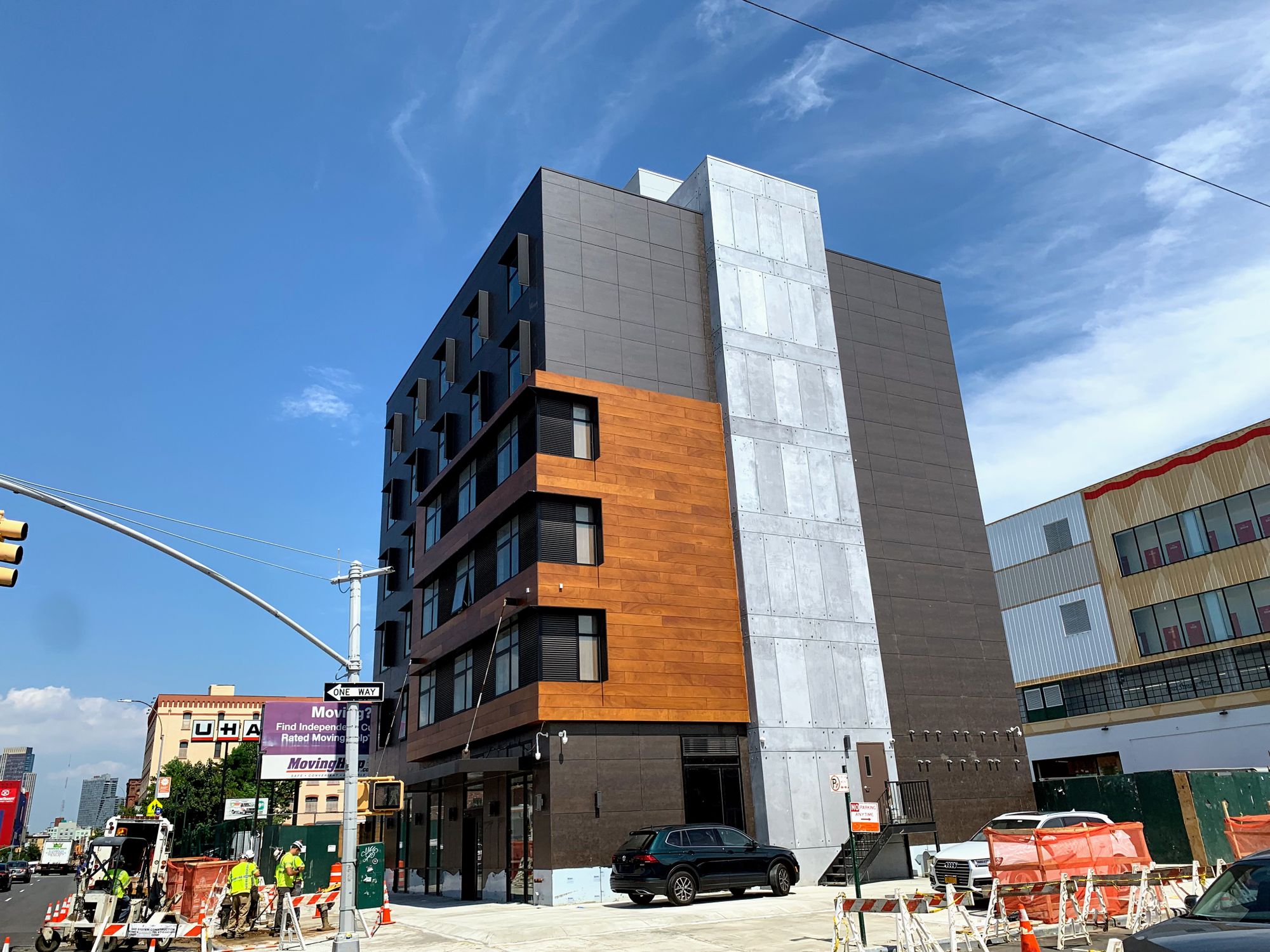 GOWANUS – Officials at a lightly attended Wednesday night meeting about the new homeless shelter at 399 3rd Avenue cited a city rule preventing them from discussing ongoing procurement negotiations in order to dismiss questions about the cost disparity between the 3rd Ave shelter, operated by Praxis Housing Initiatives, and the 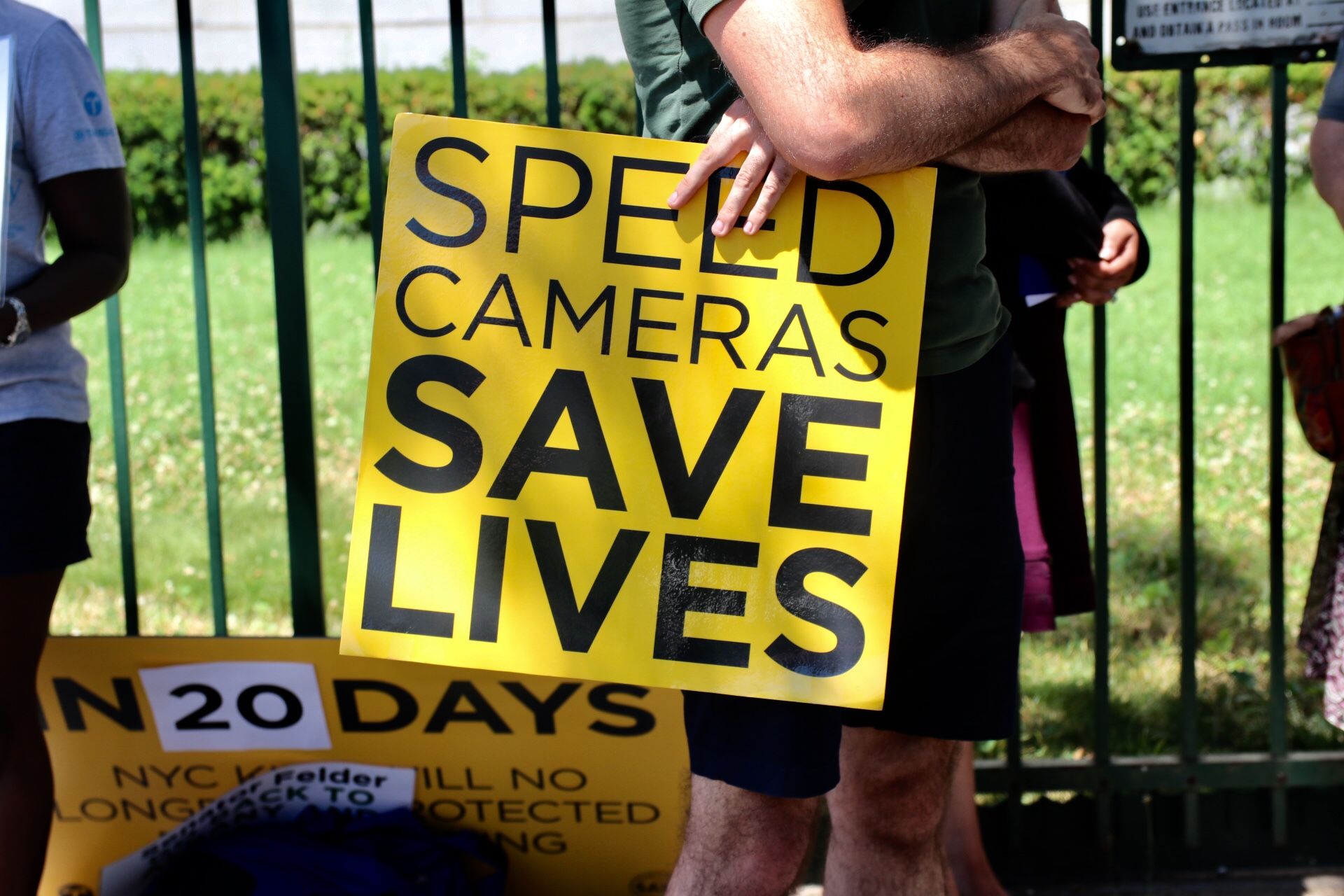 PARK SLOPE – Today at 5:30pm, all the speed cameras in the city will be turned off thanks to the NYS Senate’s refusal to renew and expand the bill before the end of the legislative session on June 21. Photo: Zainab Iqbal/BklynerTransportation Alternatives and Families for Safe Streets 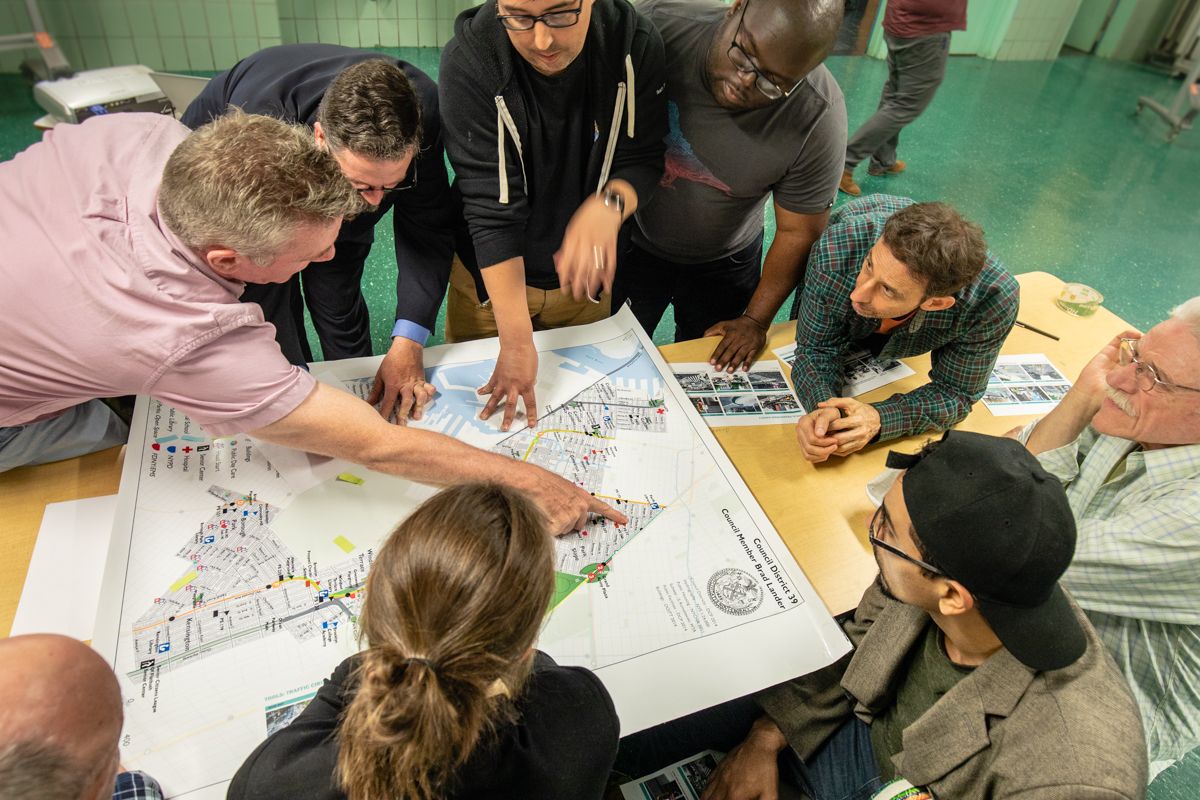 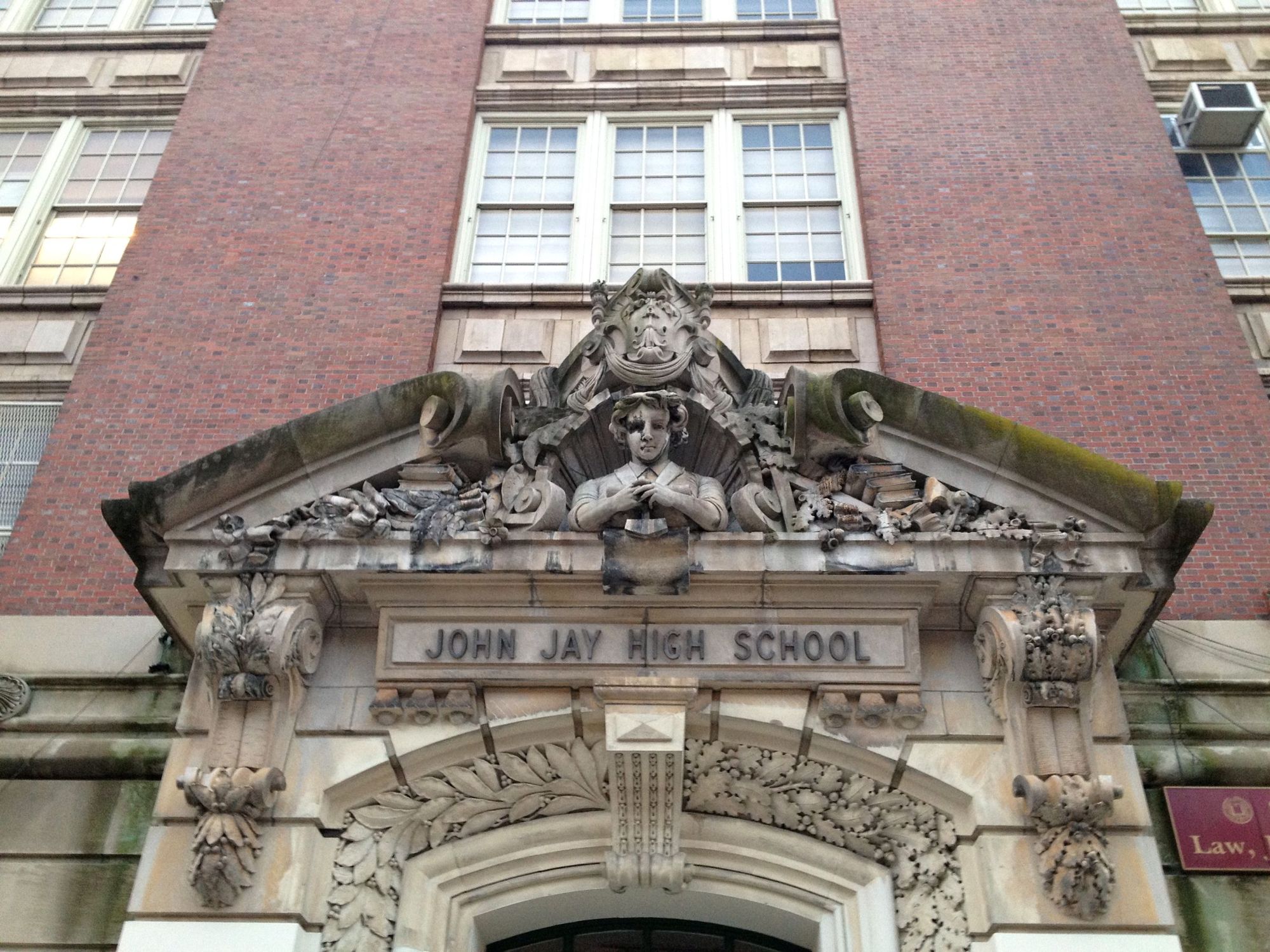 Photo by Park Slope StoopWe’re one week away from #GivingTuesday, a global day following Black Friday and Cyber Monday that focuses on giving back to the community. We can’t think of a better way to give back than helping our neighborhood schools. Donors Choose goes right to the 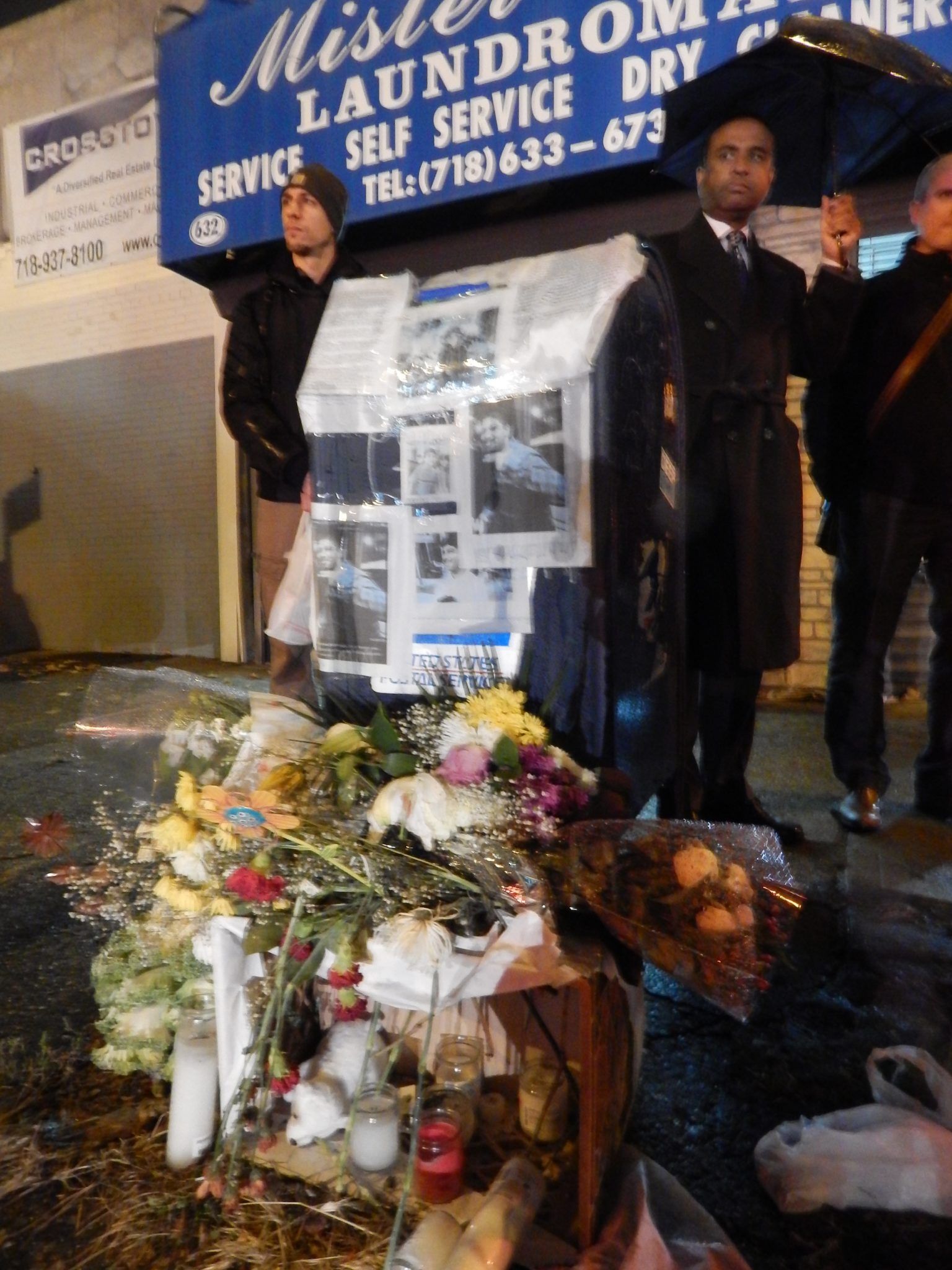 Mohammad Naiem Uddin was 14 years old. He loved his family and his friends. He was a budding photographer, and when you’d hang out with him, he’d always be snapping photos. He was incredibly bright and, like his older sister, Rabia, was the valedictorian of his class at 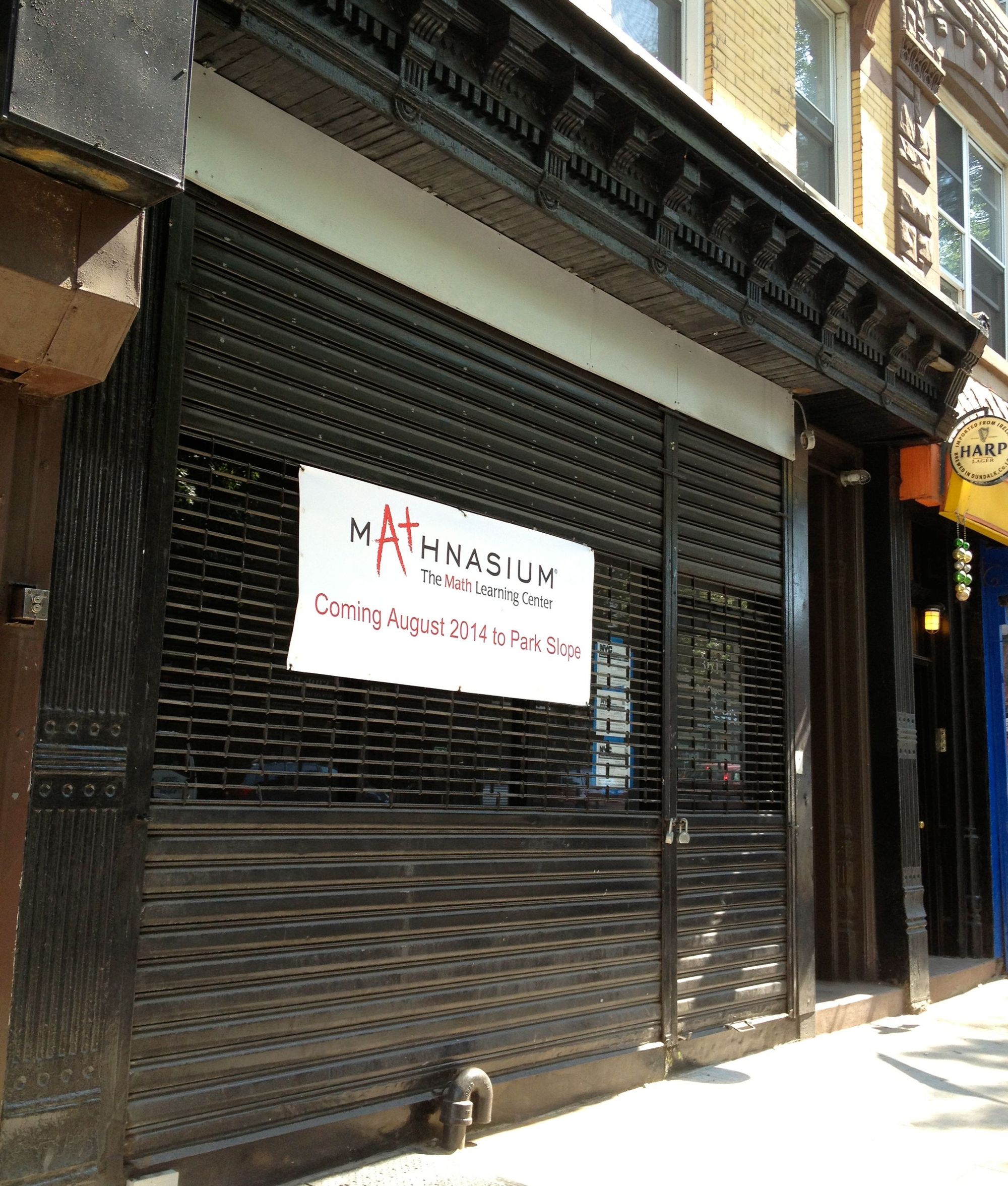 Mathnasium, a learning center founded in 2002 to tutor kids in math, is opening up a Park Slope location just in time for the new school year. They’re moving into the storefront at 361 5th Avenue, between 5th and 6th Streets, in a space that was most recently home 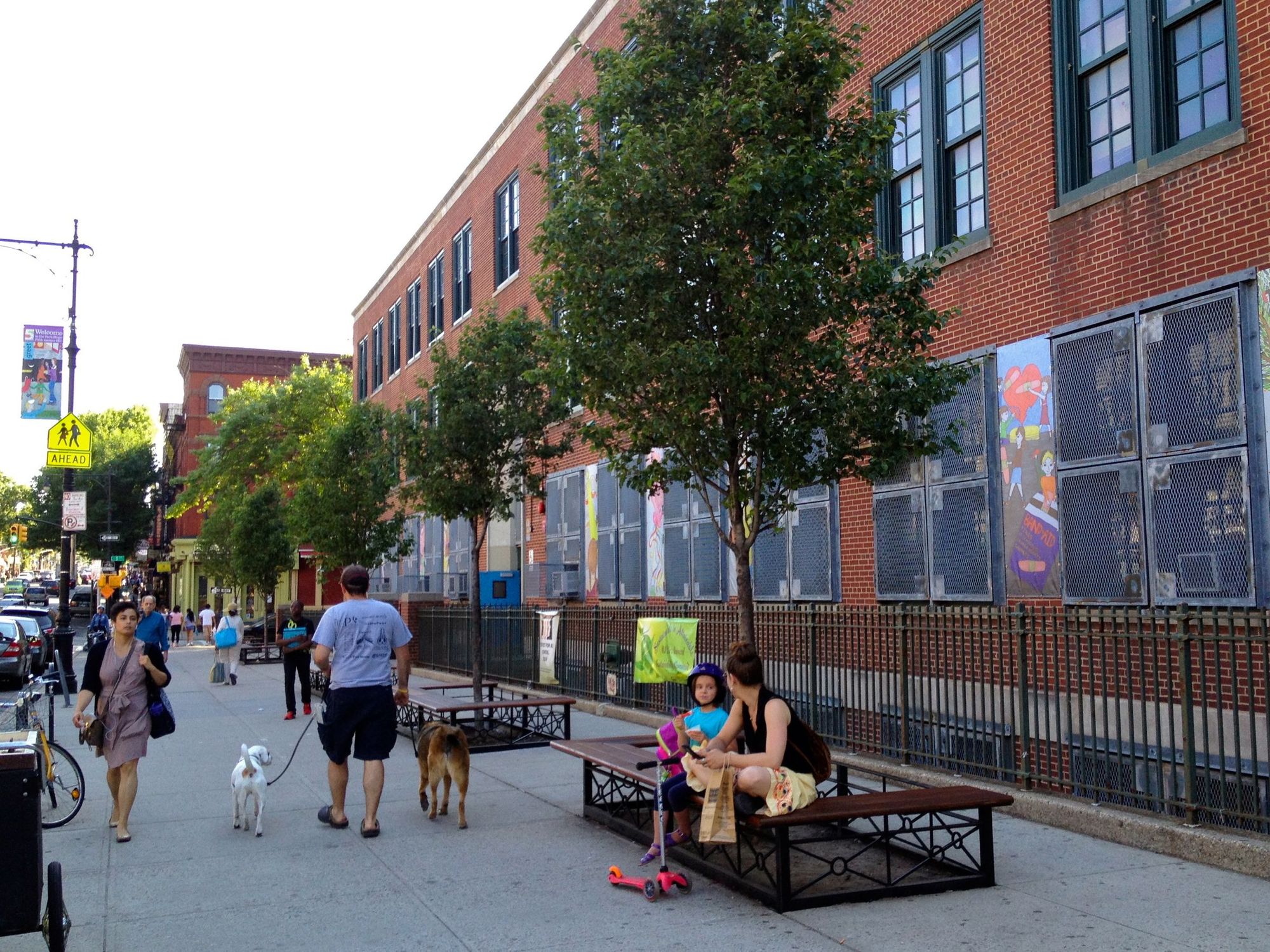 Have you seen the great new benches installed around trees on the 5th Avenue side of MS 51, between 4th and 5th Streets? Many thanks to the Parents Association for making that block into more of a plaza space for the students, and neighbors, to hang out, while protecting the 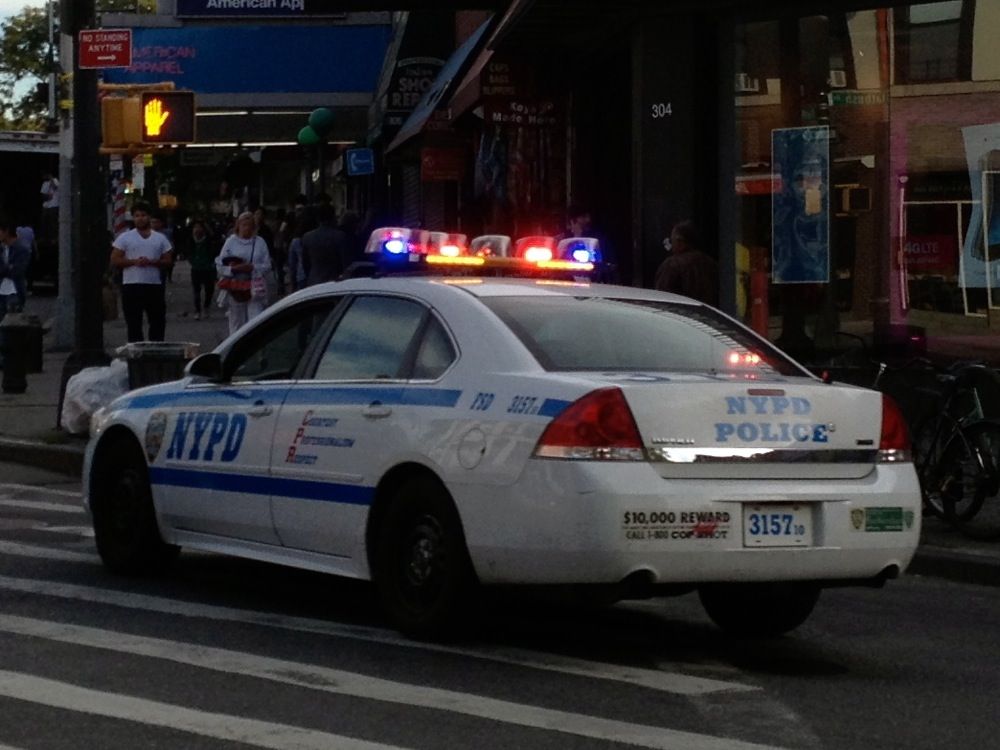 Police say two suspects have been arrested in connection to robberies targeting middle-school kids around the MS 51 area, including one we reported on last week. The suspects, a 17-year-old and a 15-year-old, were arrested after a 12-year-old was mugged after school on Friday, February 14, according to a spokeswoman 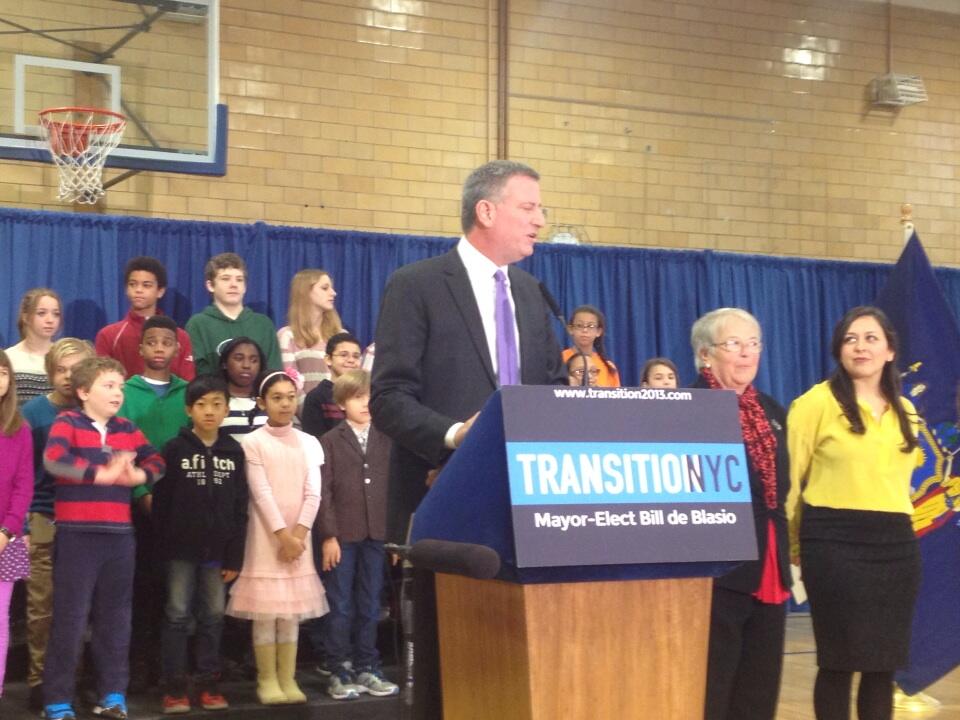 Today Mayor-elect Bill de Blasio named veteran educator Carmen Fariña to be his schools chancellor, and he chose to make the announcement right here in Park Slope at MS 51, which his kids had attended. Fariña also has some local ties to the neighborhood, having once served as superintendent of 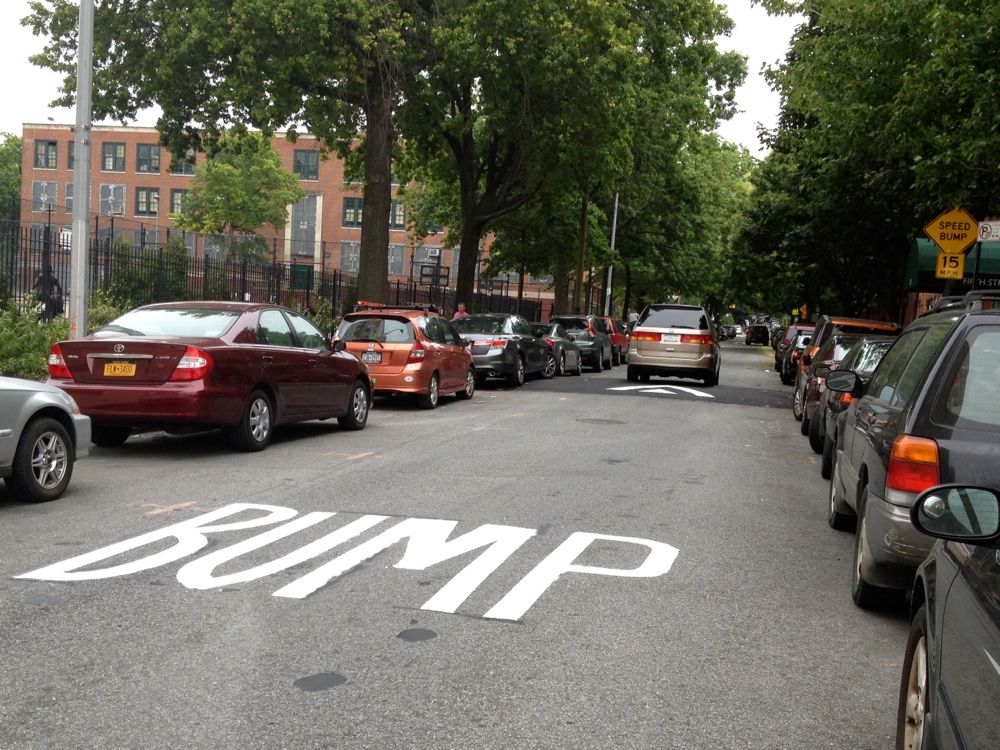 Two new speed bumps have been installed on 5th Street between 4th and 5th Avenues as part of the changes coming to 4th Ave to improve safety along the busy corridor. These were requested by the principal of MS 51, the adjacent school, according to DNAInfo. Work on 4th Avenue 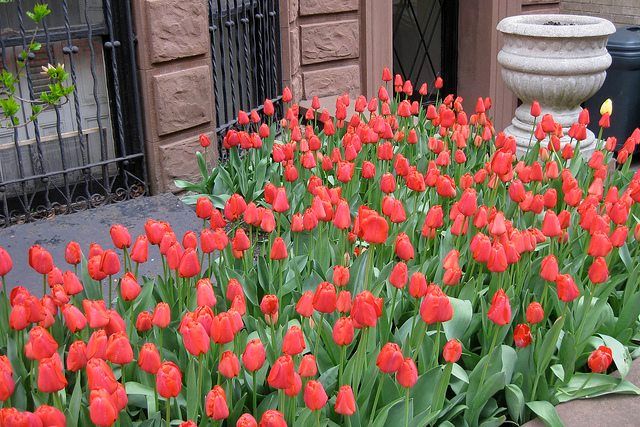 Here’s a chance to support a local school while you get your spring garden ready. The Green Committee of MS 51, with the support of the Old Stone House, is having a fall bulb sale by the Park Slope Farmers Market at the corner of 5th Avenue and 4th