(Courtesy: bee721 / flickr)EAST FLATBUSH – A “suspicious death” from the summer has been confirmed as murder [/suspicious-east-flatbush/] and police have two suspects in custody. Annika Cansino, 23, and Alexander Alberda, 21, have both been arrested and charged with second-degree murder and kidnapping, police announced. The charges are for the death 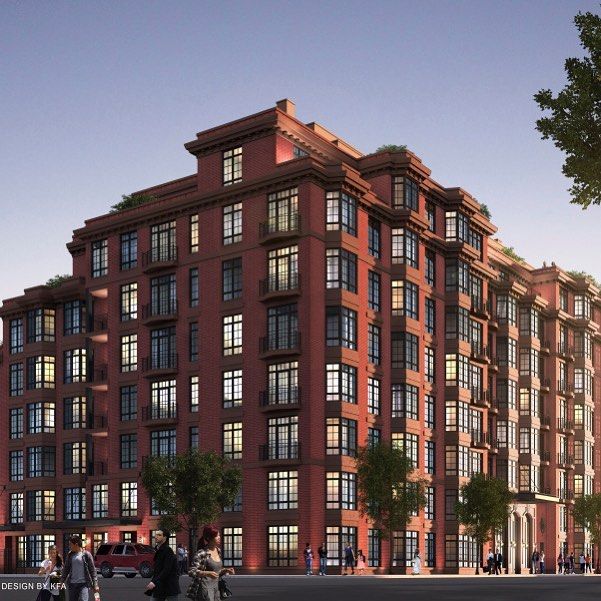 A rendering of the proposed development at 875 4th Avenue (By KFA)GREENWOOD HEIGHTS – A corner gas station will give way to eight stories of residential development along 4th Avenue, as permits are filed and renderings revealed for a new Greenwood Heights apartment building. Just a few blocks from both

Image via Google Maps.It was a tragic end to one 63-year-old Greenwood Heights man’s life as he was first carjacked and then fatally slammed by his own car as the thieves attempted to make a getaway. Police are now searching for two suspects — whose descriptions have not yet 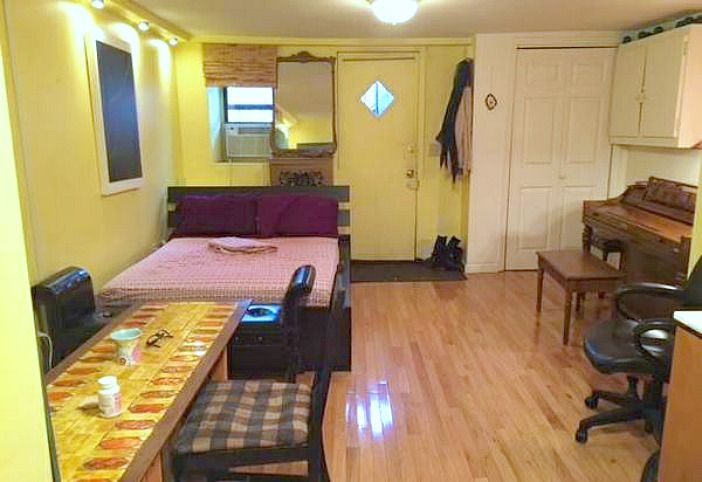 14th Street and 3rd Avenue Studio (Courtesy Ideal Properties Group [http://newyork.craigslist.org/brk/fee/5343450351.html])If you’re in the market for a new rental, you’ve come to the right place! We found four area homes that include everything from backyards and giant closets, to spa

A first-time visitor to Green-Wood Cemetery [http://www.green-wood.com/], the National Historic Landmark located just south of Prospect Park that was founded in 1838, will immediately notice how serene the space is. These days, you can stand in a lush, secluded spot near the 39th Street border and hear 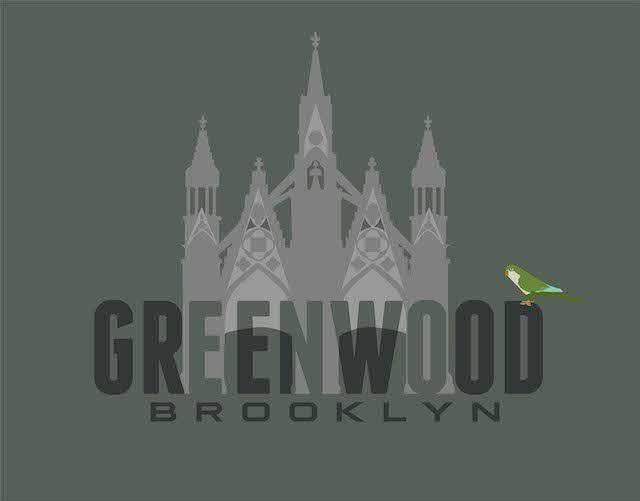 Image by Emily Gorski, via Brooklyn Based [http://brooklynbased.com/blog/2014/12/04/brooklyn-flags/3/].Brooklyn Based just announced the eight finalists [http://brooklynbased.com/blog/2014/12/04/brooklyn-flags/9/] for its Brooklyn Flag Project [/blog/art-music/design-a-south-slope-crest-for-a-new-contest], with the talented winners depicting a wide swath of our 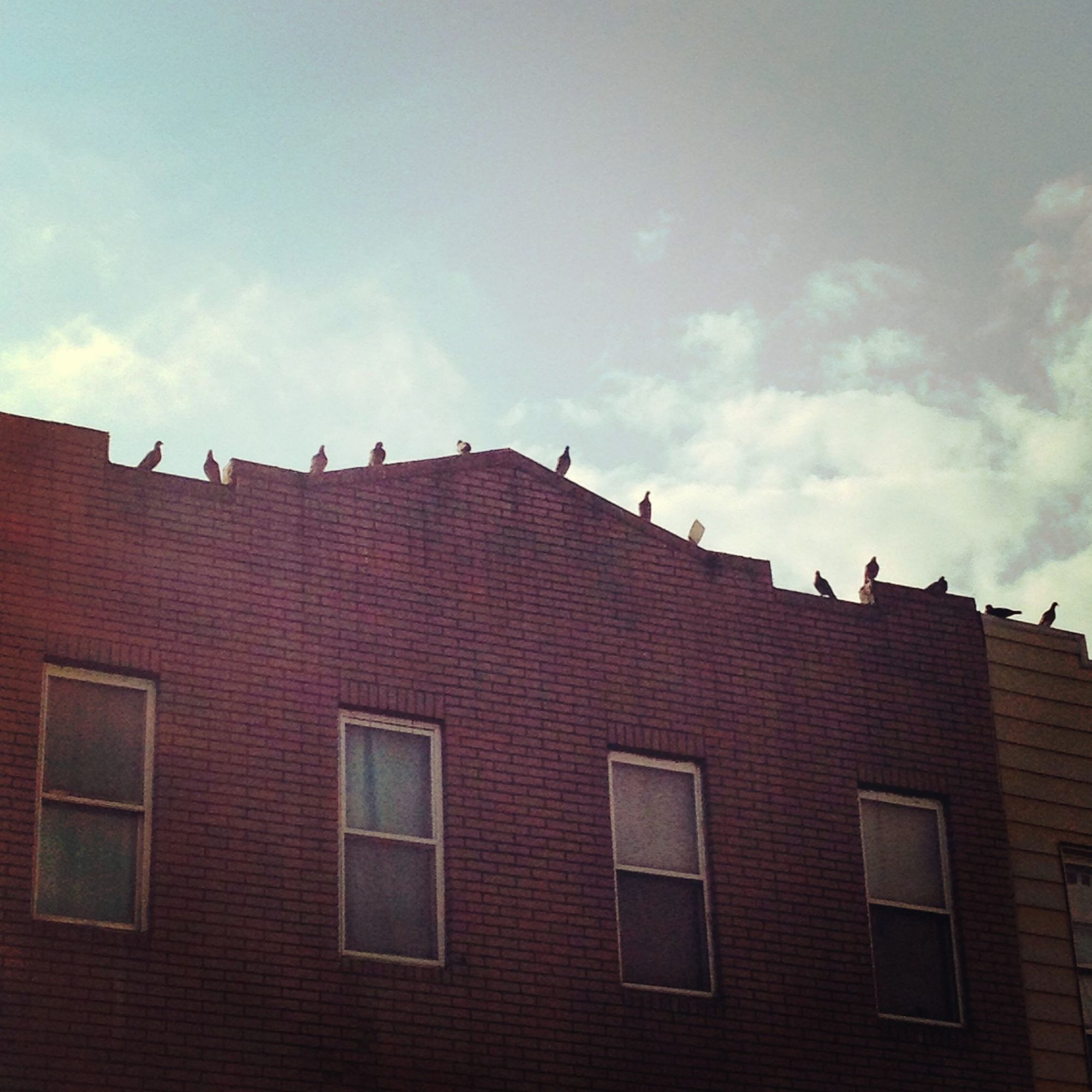 We spotted a for lease sign in the window of Diamond Nails Salon [http://www.yelp.com/biz/diamond-nail-salon-brooklyn], located at 700 5th Avenue (between 21st and 22nd Street), on Friday afternoon. This stretch of 5th Avenue has seen a number of new businesses in the past six months, such 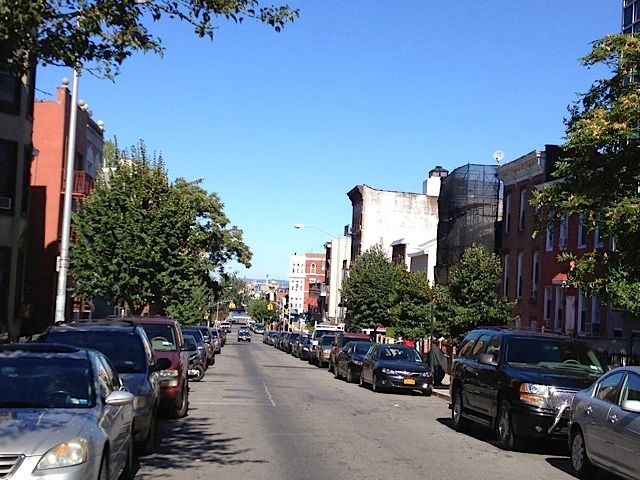 Last month, The Wall Street Journal said that Greenwood Heights was “desirable [/blog/real-estate/greenwood-heights-becoming-desirable-according-to-wsj],” and now it appears that our quiet neighborhood is in the midst of an invasion. A hipster invasion. According to a new list by website RealtyTrac, zip code 11232 (comprised of Greenwood Heights and Sunset 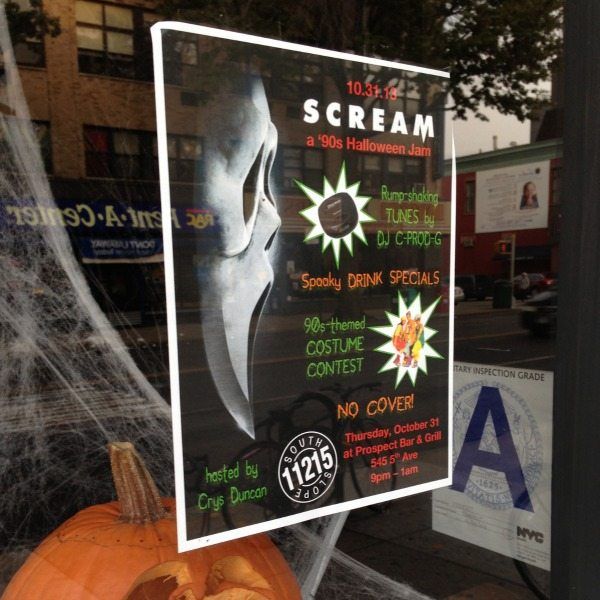 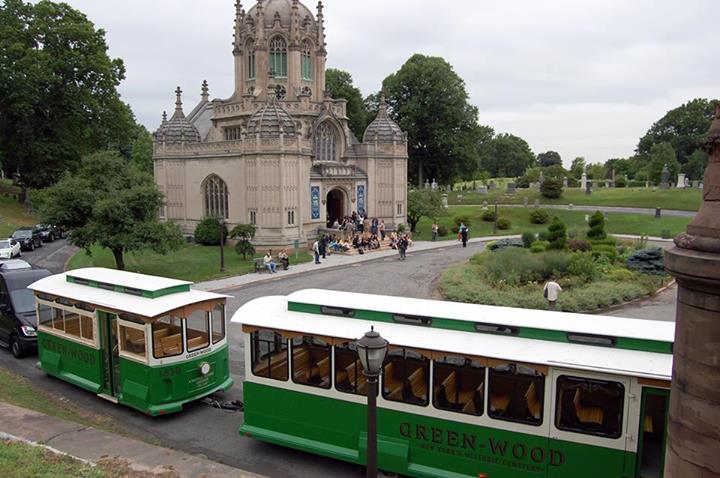 The Drinks to Die For [/blog/food/dying-for-a-drink-green-wood-introduces-summer-happy-hour] series at Green-Wood is coming to an end, but you still have one last chance to enjoy a brew with Boss Tweed. Stop by the cemetery’s 5th Avenue and 25th Street entrance on Thursday, August 22, from 6pm to 8pm. Entry 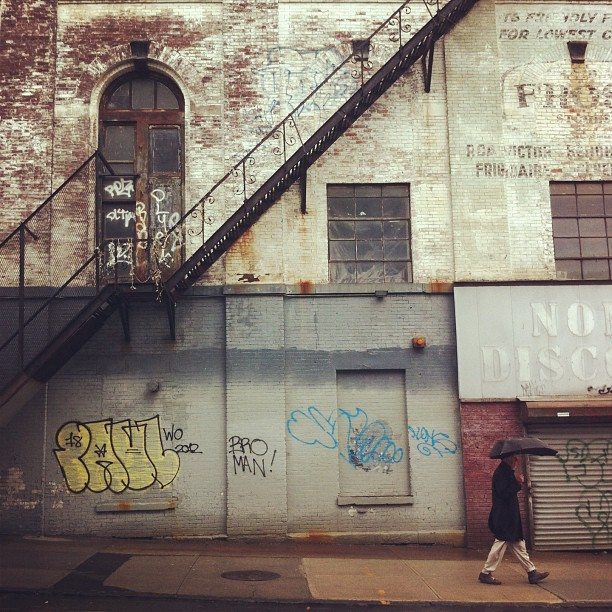 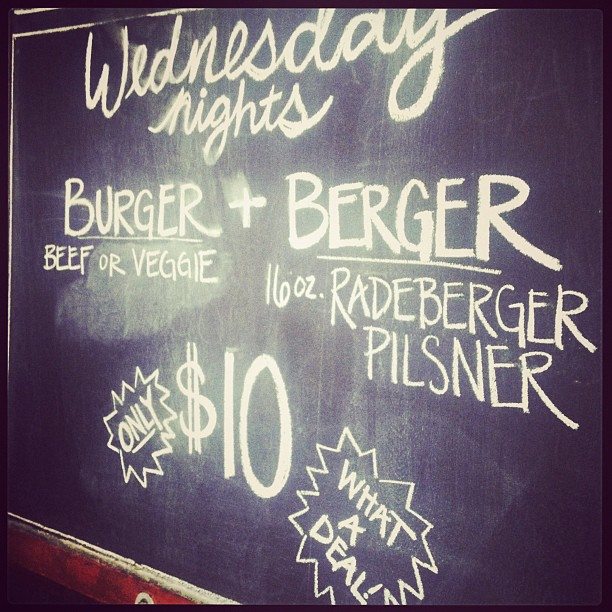 Dare we say that it’s starting to feel a bit like spring outside? Take advantage of the beautiful weather tonight, head over to Greenwood Park [http://greenwoodparkbk.com/blog/home/], sit outside, and enjoy their Wednesday night Burger + Berger special. You’ll get a beef or veggie burger and 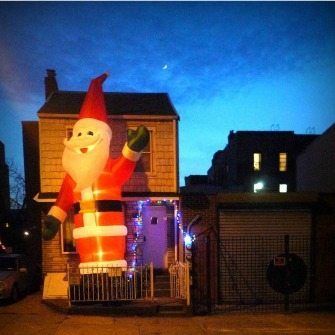 We spotted Giant Santa [/blog/photos/photo-of-the-day-here-comes-santa-claus] during the day, but had no idea he glowed at night! Thanks to reader, Thom Widmann [http://theresacityinmymind.blogspot.com/], for sharing the picture. Have a neighborhood photo to share? Send it to editor@bklyner.com, add it to the South Slope News 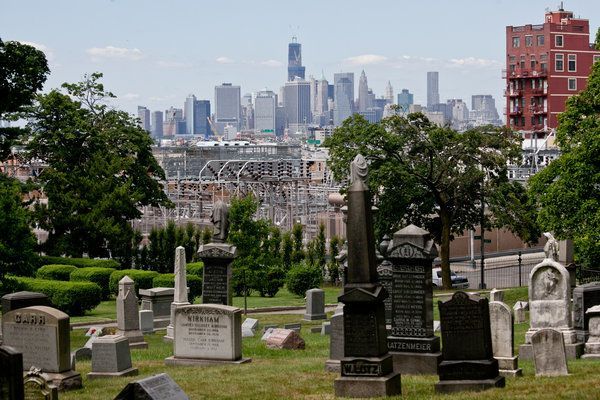 photo via NYT/Michael Kirby Smith [http://www.nytimes.com/2012/07/29/nyregion/in-greenwood-heights-bread-beer-and-famous-graves.html] > The steep, narrow strip of Brooklyn west of Green-Wood Cemetery is South Slope to some, Sunset Park to others. But many today, perhaps swayed by the real estate industry, know it as Greenwood Heights.

(from NY1.com)NY1 reported last night that West Nile Virus [http://en.wikipedia.org/wiki/West_nile_virus] has been found in several Brooklyn neighborhoods, including Bath Beach, Dyker Heights and Gravesend. From NY1 [http://brooklyn.ny1.com/content/top_stories/145276/doh--west-nile-virus-detected-in-brooklyn-mosquitoes] : > While there are no reported human