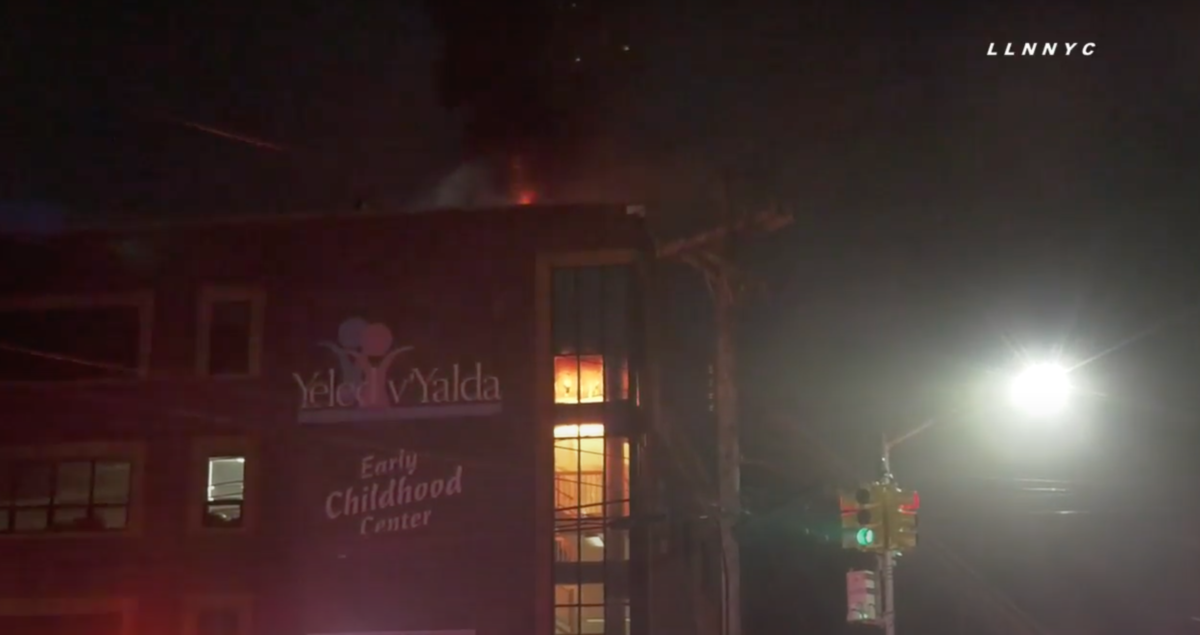 BAY RIDGE — An off-duty firefighter was arrested last night for drinking while driving. It turns out, he had been arrested for the same thing last year. On Wednesday, December 18 at around 8 p.m., 35-year-old Carlos Vaquero, was driving his car on Ridge Boulevard near 86th Street. He was 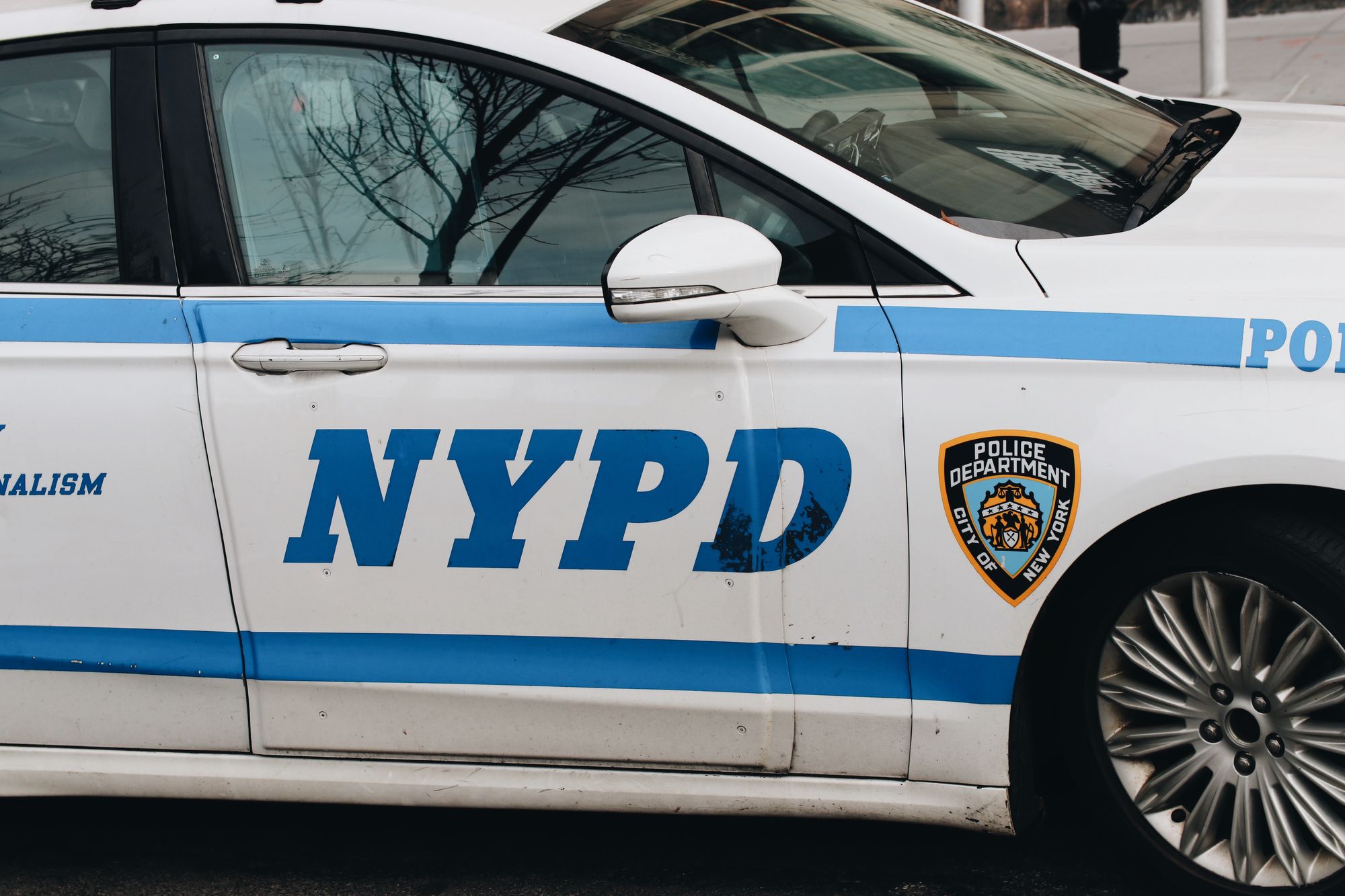 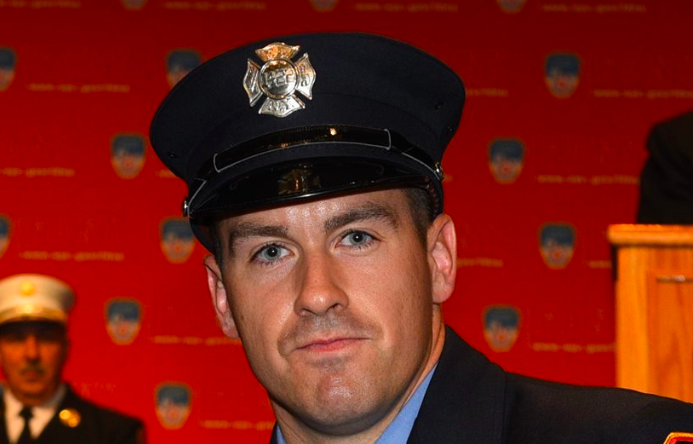 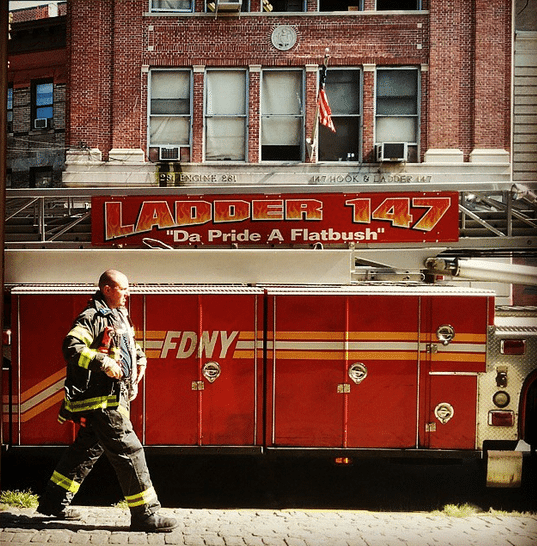 Lulucmusic [http://instagram.com/p/r8ICRKIqnR/?modal=true] snapped this shot of a firefighter from Ladder 147, which just celebrated 100 years of service [/blog/news/fdny-engine-281-ladder-147-celebrate-100-years-of-service-in-flatbush] ! Share photos with us at editor@ditmasparkcorner.com, in the Ditmas Park Corner Flickr group [http://www.flickr.com/groups/dpcorner], or tag

Source: KingsNY.comA firefighter was injured while trying to douse a fire in a business establishment in the early hours of Monday morning, according to News 12 [http://brooklyn.news12.com/news/firefighter-seriously-hurt-in-fire-at-kings-ready-mix-in-borough-park-1.7263373] . > Officials say the fire started at around 3:30 a.m. at Kings Ready Mix, a

[/apparent-fire-suicide-on-ocean-parkway-in-gravesend/firesuicide10/] Firefighters examine the sceneAs first reported by Sheepshead Bites [http://www.sheepsheadbites.com/2012/04/ocean-parkway-man-sets-fire-to-home-commits-suicide/] , firefighters discovered the body of an apparent suicide victim while putting out a fire at 2281 Ocean Parkway in Gravesend. An FDNY EMT on the scene said that the man may have

The above video, posted on YouTube by repmichaelgrimm [http://www.youtube.com/user/repmichaelgrimm], shows Congressman Grimm spending the day with a Staten Island fire company. He had also recently spent the day as a UPS deliveryman [http://www.thebrooklynpolitics.com/post/13162106860/photo-of-the-day]. The Brooklyn Politics points out that