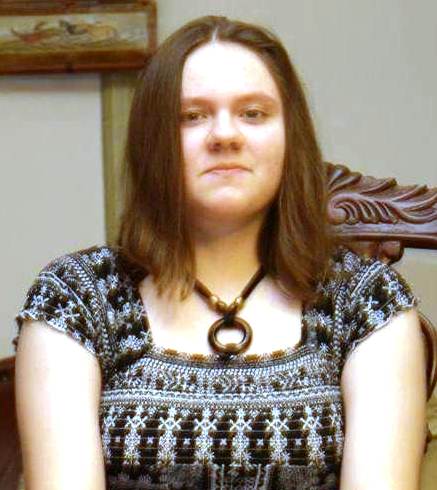 Source: DCPIPolice are turning to the public in their search for a 15-year-old girl from Midwood, who was last seen yesterday morning in front of her Manhattan high school. Alexandra Cheprasova, of Avenue R near East 12th Street, was last seen at 6:30am in front of the High School 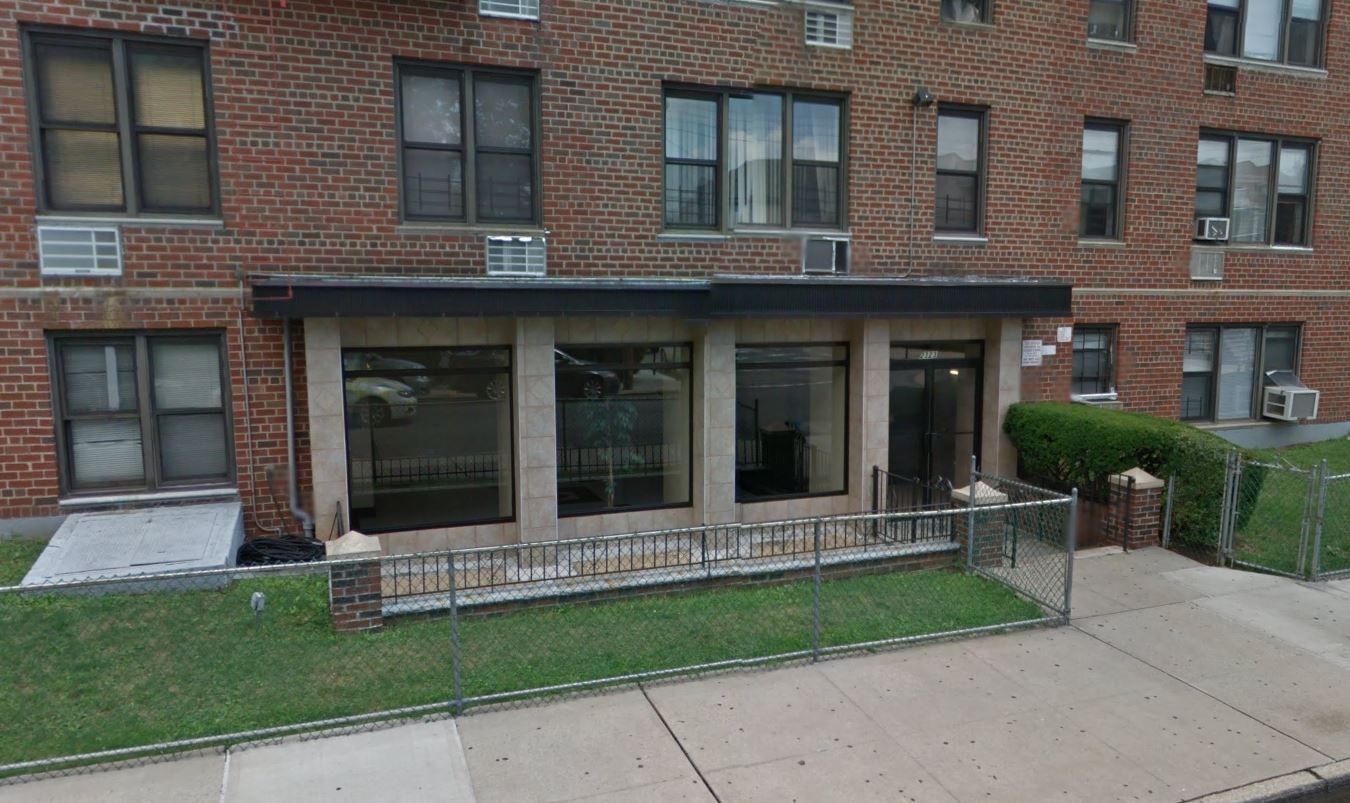 2323 East 12th Street, the scene of the accident. (Source: Google News)An elderly neighbor died in a tragic accident Tuesday night after her nightgown caught fire while she was cooking. The Daily News reports [http://www.nydailynews.com/new-york/nyc-crime/woman-killed-brooklyn-cooking-accident-cops-sources-article-1.2128358] : > The 87-year-old woman, identified by police sources

Police are now circulating the above photos of the man they believe to be behind a spate of night-time home burglaries in Homecrest [/cops-warn-home-burglary-trend-homecrest-area/]. The image comes after yet another burglary on October 17. At approximately 2:55am, the suspect broke into a home on East 8th Street near Avenue

From reader Kismet: > Around 11 AM today a young woman got her purse snatched on Homecrest Avenue between U and V, closer to V.  He grabbed her purse then kicked her down on the ground.  I saw him run and then she was running after him screaming that he stole

1882 East 12th Street (Source: Google Maps)After a long and bitter battle with Homecrest neighbors, the Department of Buildings has ordered the owner of a home being built on East 12th Street to submit new plans or tear the house down, Assemblyman Steven Cymbrowitz announced today. The home at

NYPD handoutPolice are hunting a suspect believed to be behind a brazen, broad-daylight knockout attack in Midwood, in a which a mother was assaulted while she walked with her 7-year-old daughter. The suspect, above, slugged the 33-year-old woman in the back of the head at 2:45 p.m. on

Minutes ago, reader Paypaul sent us this photo and tip, saying that a bicyclist was struck by a Department of Sanitation collection truck on Gravesend Neck Road and East 12th Street. Paypaul wrote: > I was walking up Neck Road going towards the Homecrest Library when I saw the aftermath of

Source: @Doug88888/FlickrAuthorities from the Drug Enforcement Administration (DEA) and NYPD busted a trafficking ring accused of setting up phony Sheepshead Bay medical practices to dole out prescriptions for highly addictive drugs, including oxycodone and Xanax. Following a nine-month wiretap investigation, authorities yesterday said they arrested five members of the

Photo by Karen D.A fire broke out at approximately 11:30 a.m., and at least one person was carried out of the 1203 Avenue Y building by EMS, reports neighbor Karen D. The call came over the police scanners shortly after 11:30. By 11:50 a.m.

EXCLUSIVE: After more than 30 years in the local restaurant scene, Chicken Masters’ owner Vinnie Mazzone has served his last piece of fried chicken in New York City, and closed up his Avenue Z shop for good. But he’s not leaving because sales are slow or rent is high.

Norman Vanigas, the 23-year-old suspected of a sex assault and firing on police officers late Sunday night, is now off the streets and in police custody. Authorities arrested Vanigas yesterday in the Bronx, charging him with attempted murder, criminal possession of a weapon, and criminal use of a firearm, police

Photo by Erica ShermanThe building that houses Chicken Masters at 1201 Avenue Z is on the chopping block for a cool $1.295 million, and the fried chicken man himself, Vinnie Mazzone, is plotting out his next move. The building – better known to locals as “the ol’ sweatshop” for the

Source: NYDailyNews.comI’d say “There goes the neighborhood,” but the neighborhood came and went so many times that I’m beginning to suspect it’s a well-heeled prostitute. > Neighbors on a Homecrest block are outraged over what they call a hulking eyesore rising in their midst. > City officials decided

A photograph Ned posted [/police-ignore-accident-on-shore-and-ocean-ave/] two days ago, showing a silver minivan and a sedan in a strange perpendicular accident, prompted me to post this even stranger photo of a minivan parked in the middle of the street. Although the minivan was not involved in an accident, there were a