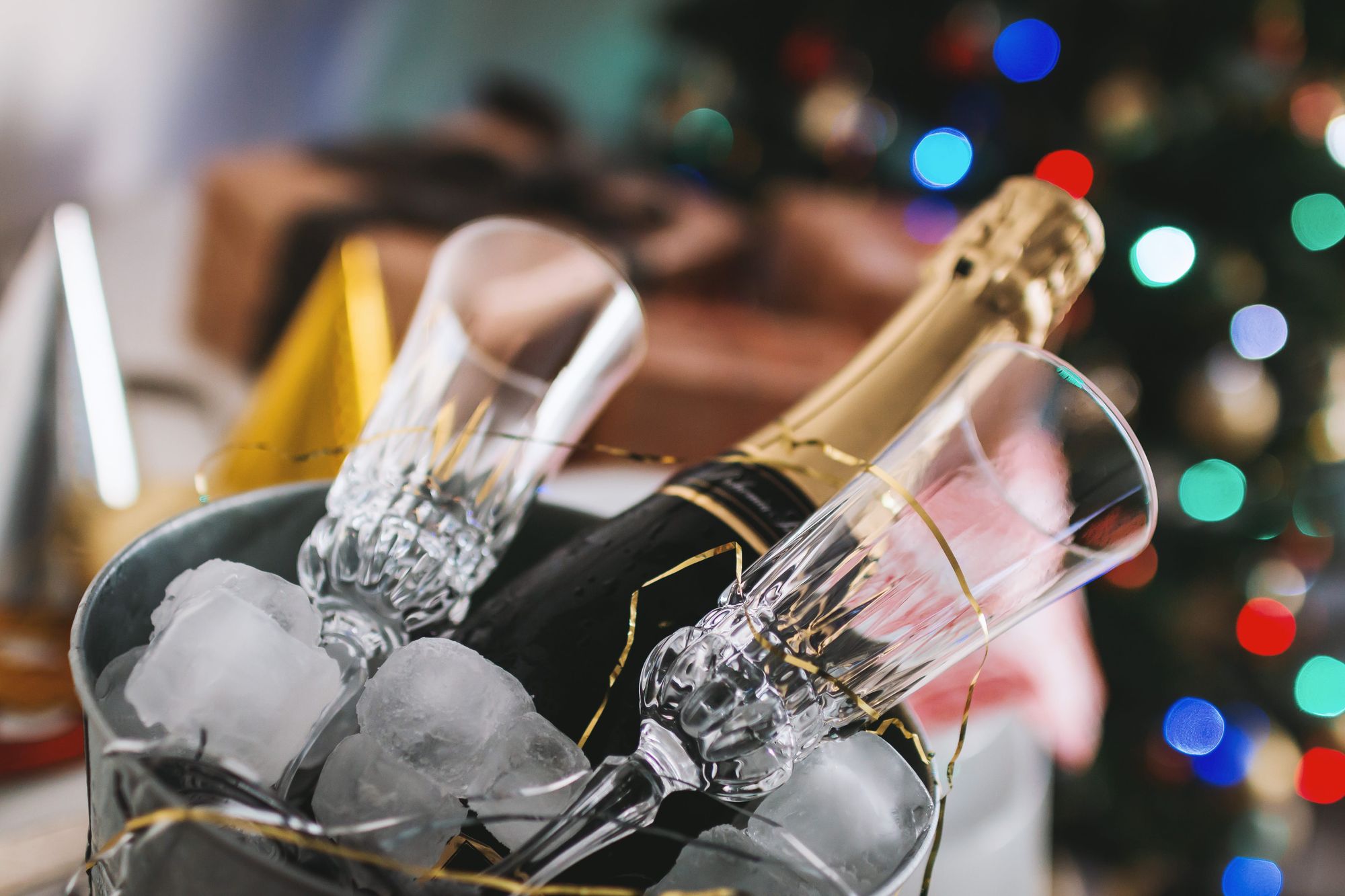 The end of a decade is something that deserves to be celebrated. Whether you’re in the market for a sit-down prix-fixe menu, lots of drinking and dancing, a la carte dining in the neighborhood, or a little bit of everything, we’ve got something for you on this list.

Valentine’s Day is fast approaching. If you haven’t already made dinner plans, BKLYNER has compiled a list of more than 25 restaurants north of Prospect Park perfect for enjoying a romantic dinner for two. Did we miss your favorite, local, romantic spot? Let us know in the comments. 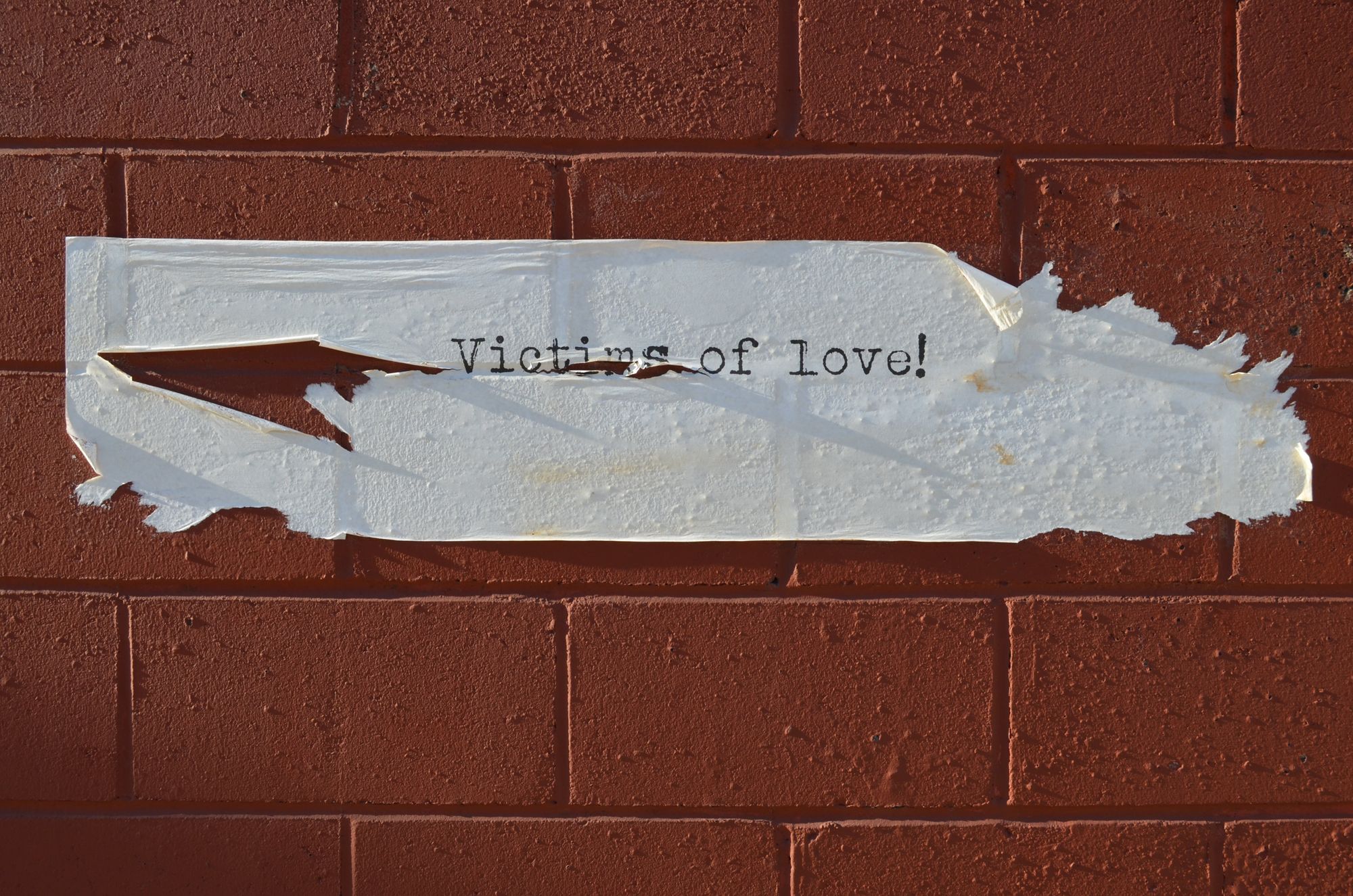 “Victims of love!” Van Brunt Street, Red Hook (Photo: Pamela Wong/BKLYNER)Valentine’s Day is a week away. If you haven’t already made dinner plans, BKLYNER has compiled a list of more than 30 restaurants across the borough perfect for enjoying a romantic dinner for two. Did we

BROOKLYN – Thanksgiving is two days away! Too busy to plan a homemade Thanksgiving dinner? Don’t like to cook? Kitchen too small to prepare a turkey feast? No worries. There are lots of restaurants around Brooklyn open on Thursday offering full Thanksgiving menus. Check out our list below. Call ahead 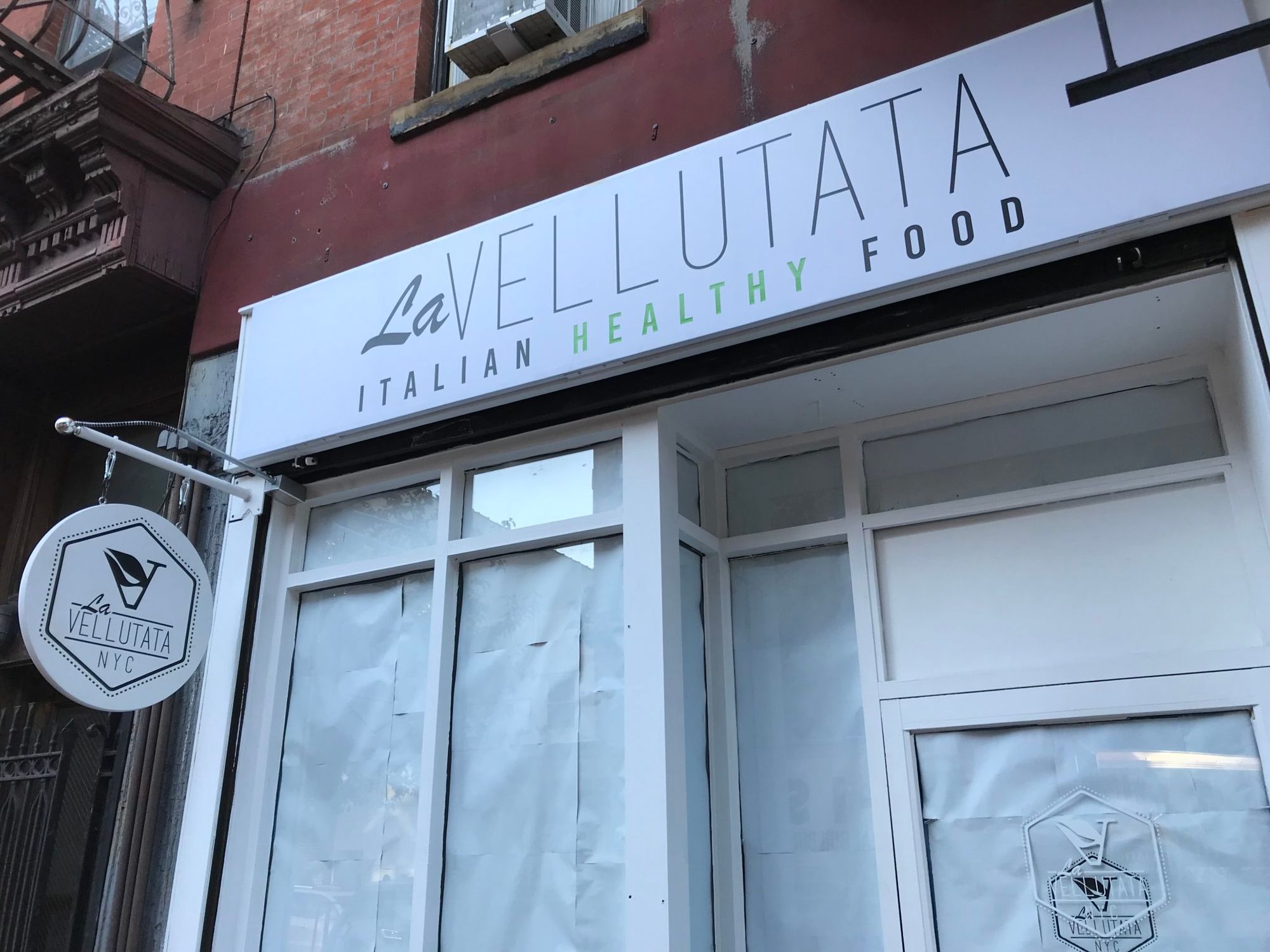