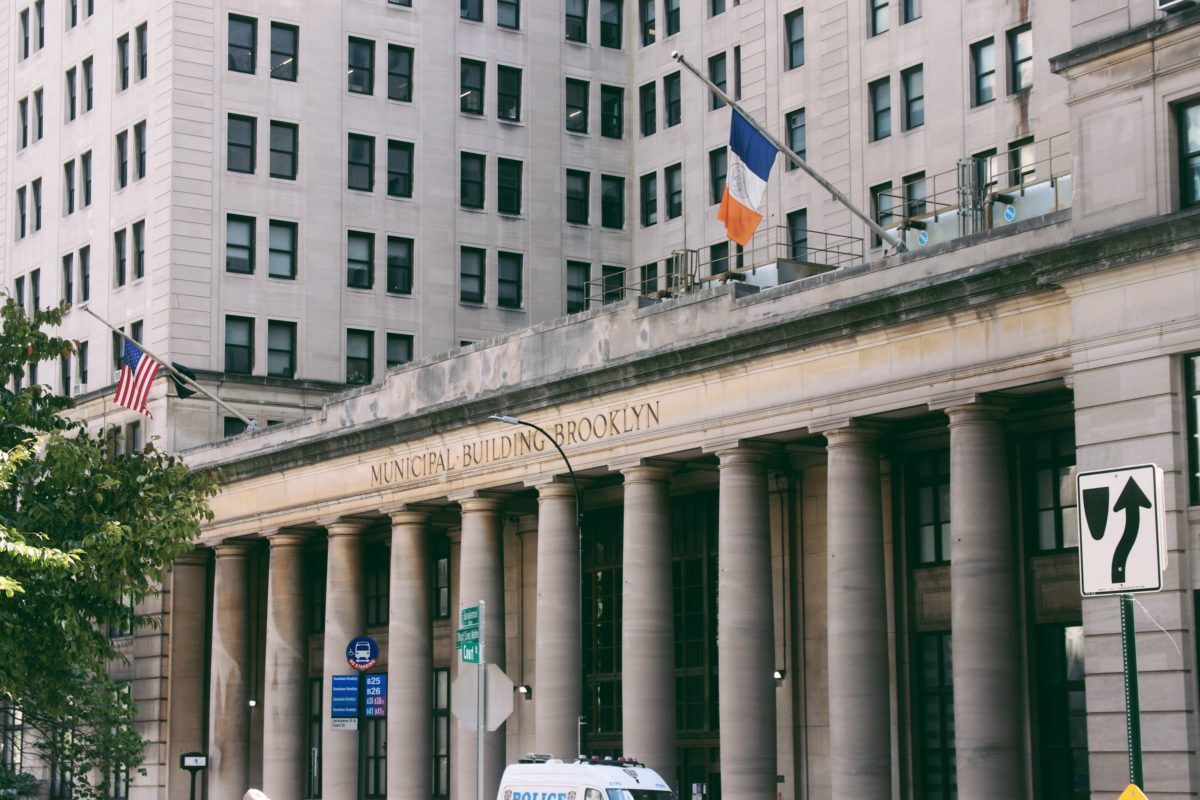 Photo via Sonny FoxSonny Fox, the television host of the beloved 1960s New York-based Sunday children’s program, Wonderama, has died at 95. Fox died on Sunday, of pneumonia, due to COVID-19, in Los Angeles. His death was confirmed by his official website. In 1959, the New York independent television 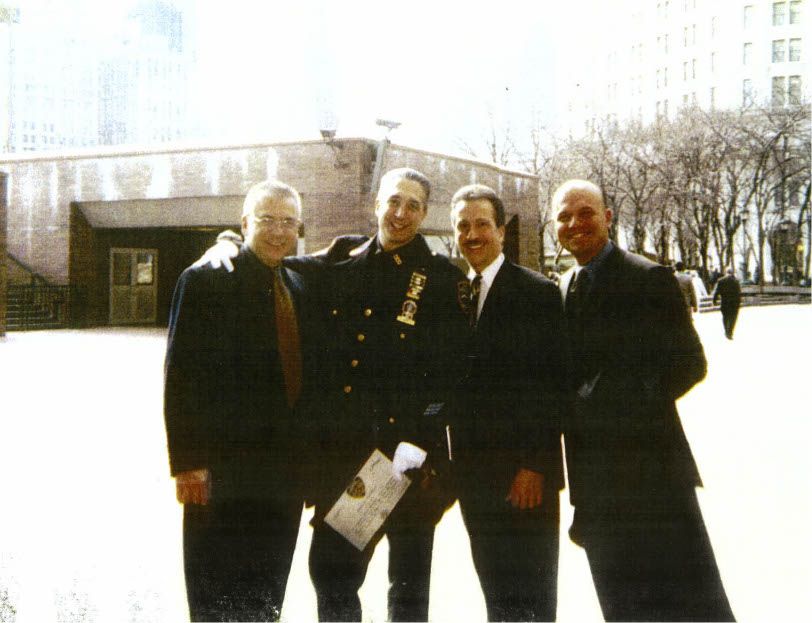 There are good cops and bad cops, and then there are the Mafia Cops — Stephen Caracappa and Louis Eppolito, two New York City police detectives who murdered for the mob. Emmy Award-winner Terence Winter will develop a limited series based on the book “Friends of the Family: The Inside Story 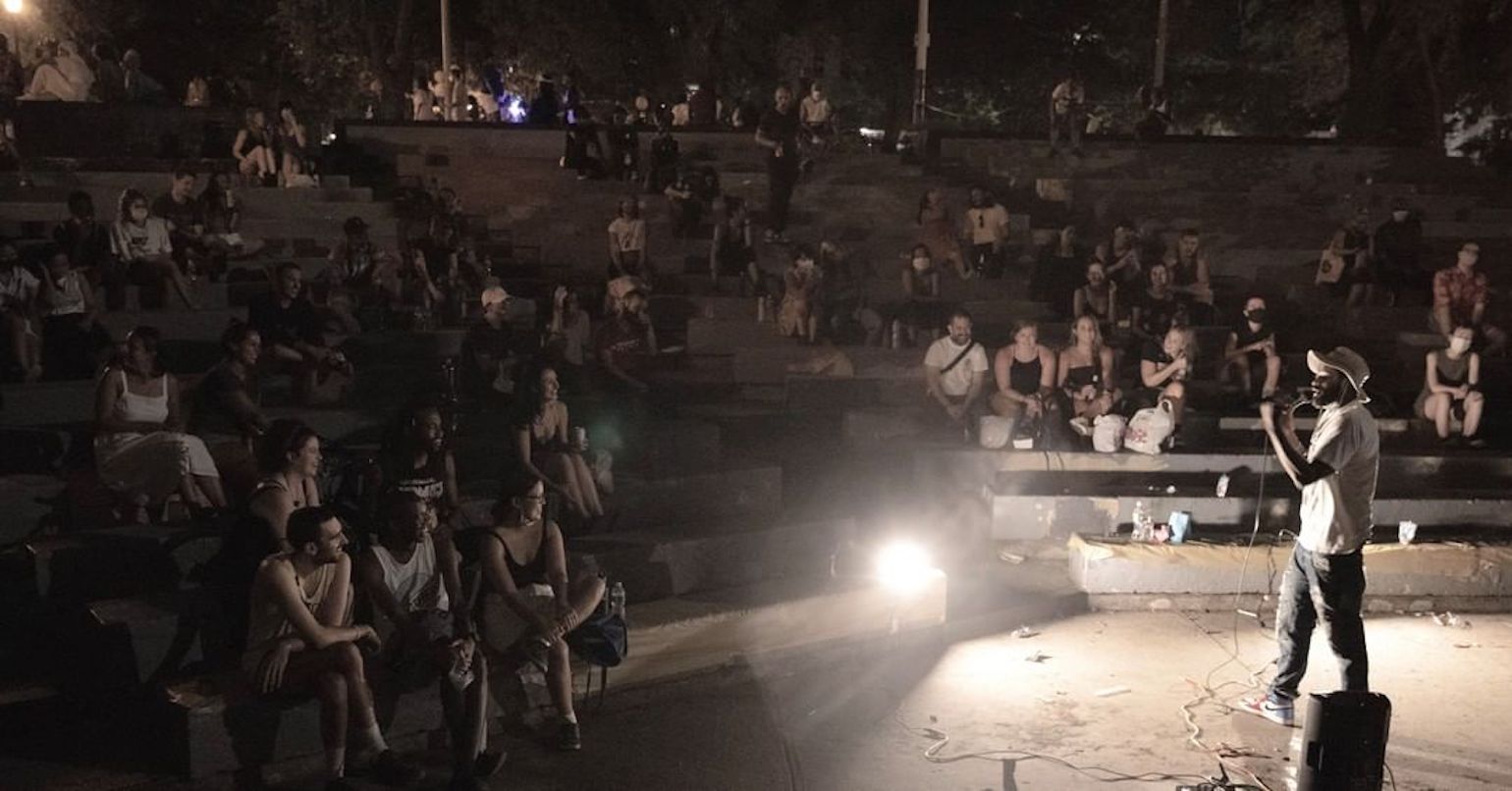 Caption: Comedian Derek Gaines (@thegreatboy) performs at a recent @takeitoutsidecomedy show in Bed Stuy. Photo courtesy of JT Anderson (@jtcanshoot).On a recent luke-warm night, in an undisclosed outdoor location in Brooklyn, an audience of a little over a hundred people sat on an expanse of concrete steps and watched 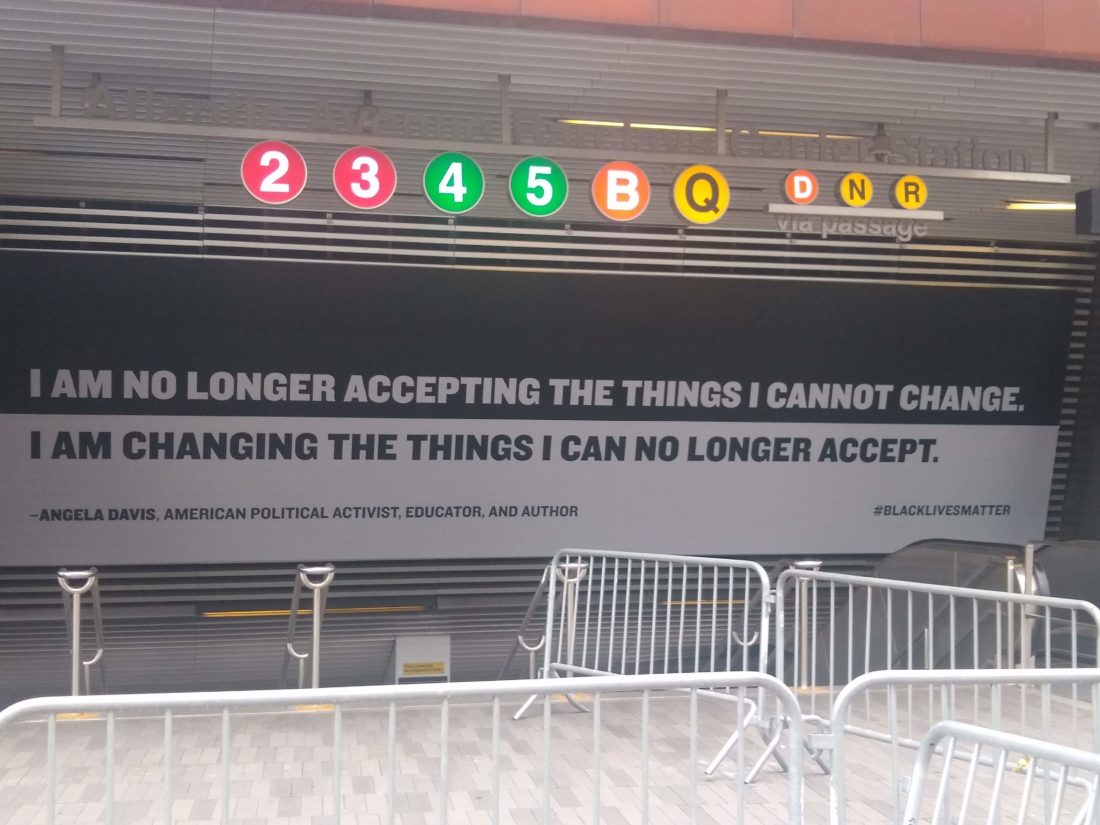 Angela Davis Quote at Barclays Center. Norman Oder/BklynerOn June 7, the tenth day of protests that coalesced around the Barclays Center in Brooklyn, arena managers replaced advertising at the venue’s singular oculus with a quote from Martin Luther King Jr.–“The time is always right to do what 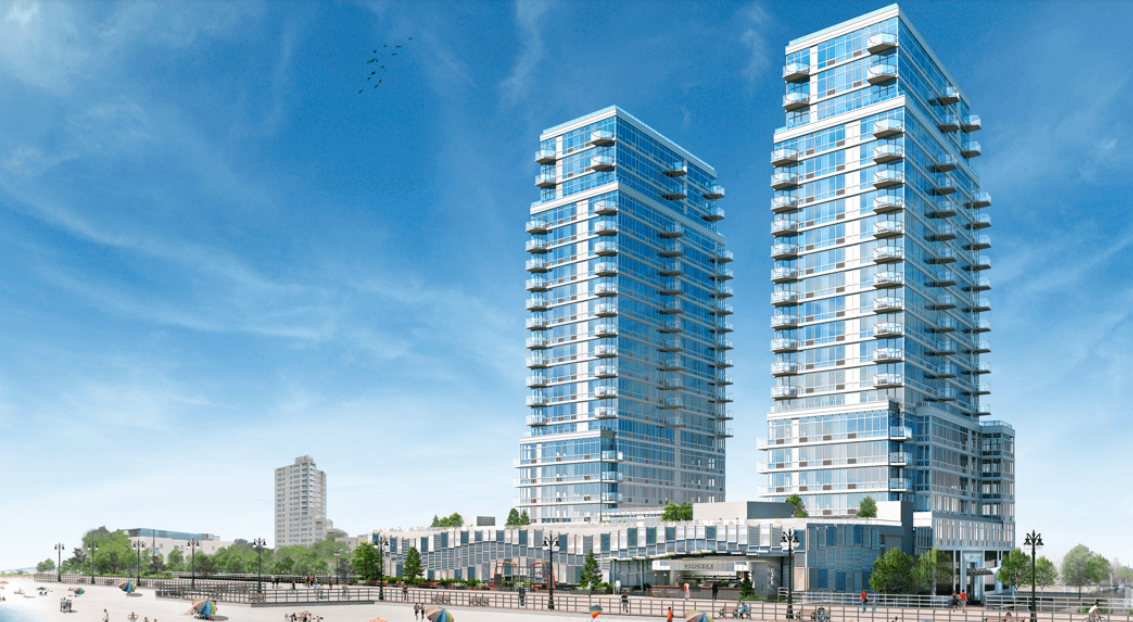 Rendering of Ocean Drive.Ocean Drive, (formerly Ocean Dreams) the latest ‘Miami-inspired’ double tower apartment complex in Coney Island at 3514 Surf Avenue, will have a D’Agostino supermarket on the ground floor. Plans are in place for the store to open by the Fall, developer and CEO of Red 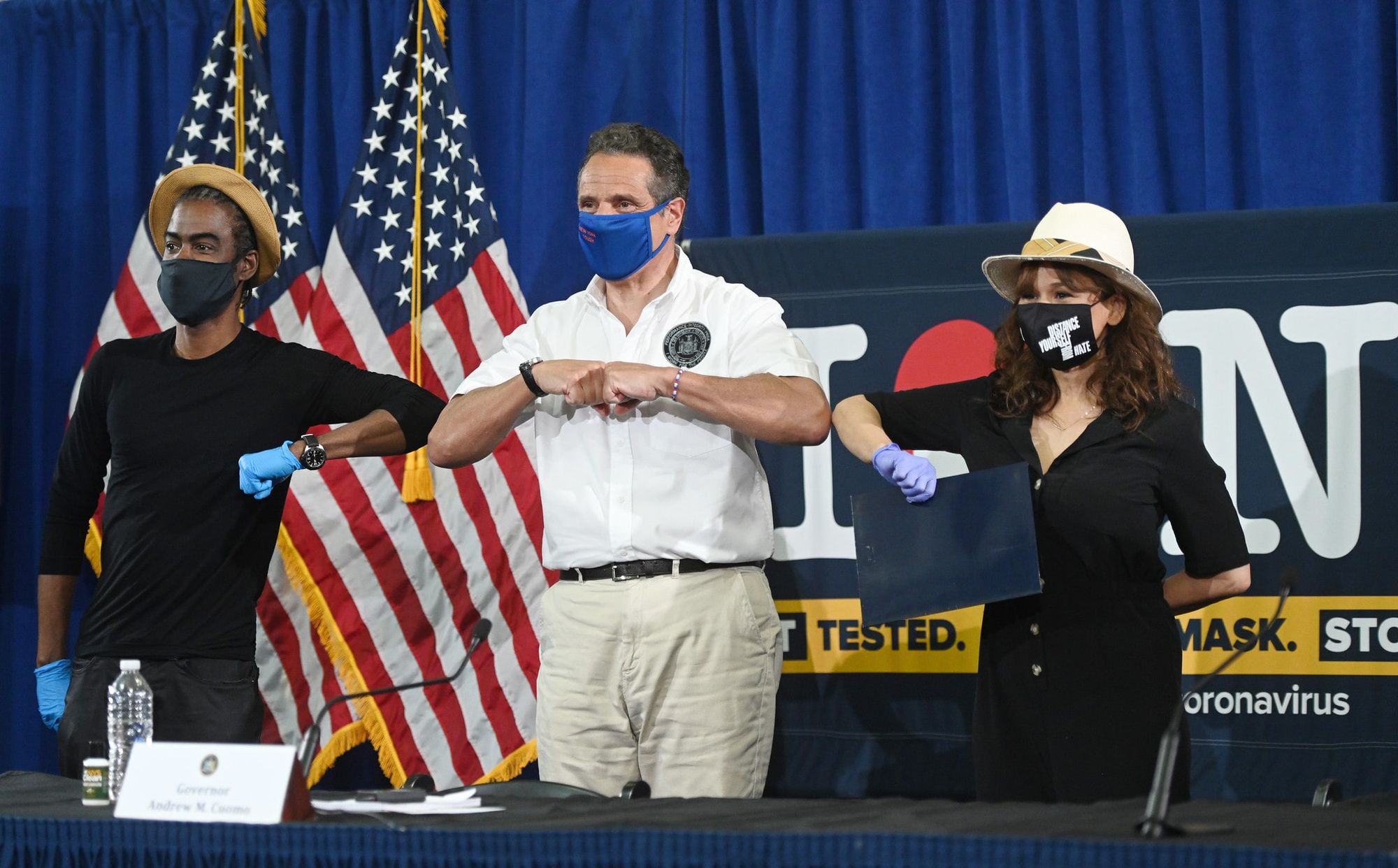 Governor Andrew M. Cuomo’s daily Coronavirus briefing at the Madison Square Boys & Girls Club in Brooklyn, where he was joined by Brooklynites Chris Rock and Rosie Perez. The actors were on hand to promote testing and the wearing of PPE while in public. (Kevin P. Coughlin / Office of 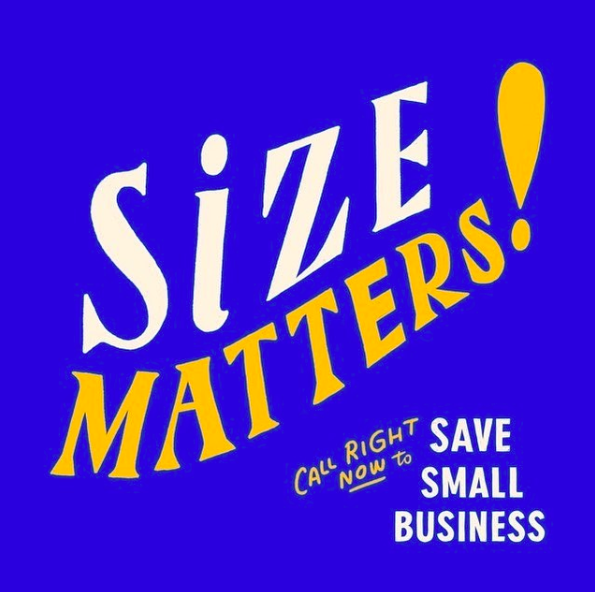 On Thursday of last week, Greg Baxtrom and Max Katzenberg, the owners and operators of Brooklyn’s Olmsted and Maison Yaki, saw an urgent need. Sales tax for restaurants was due the next day, and with the mandatory closures, many would be forced to choose between this payment and the 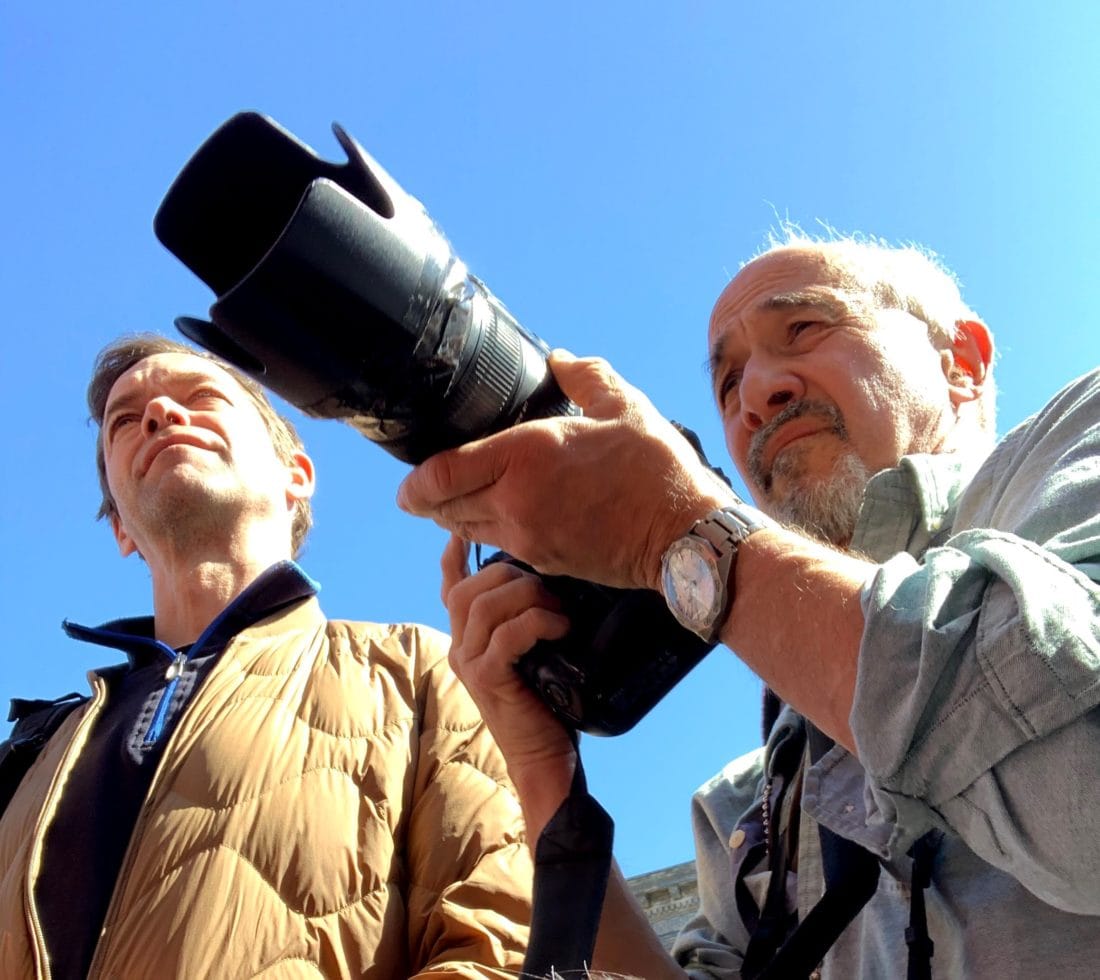 Todd Maisel at work. Liena Zagare/BklynerThe last time I saw photojournalist extraordinaire and Marine Park neighbor Todd Maisel in flesh was at an ICE rally in Flatbush. He whacked me in the head with his cameras looking for a better angle on a story he was shooting for AM 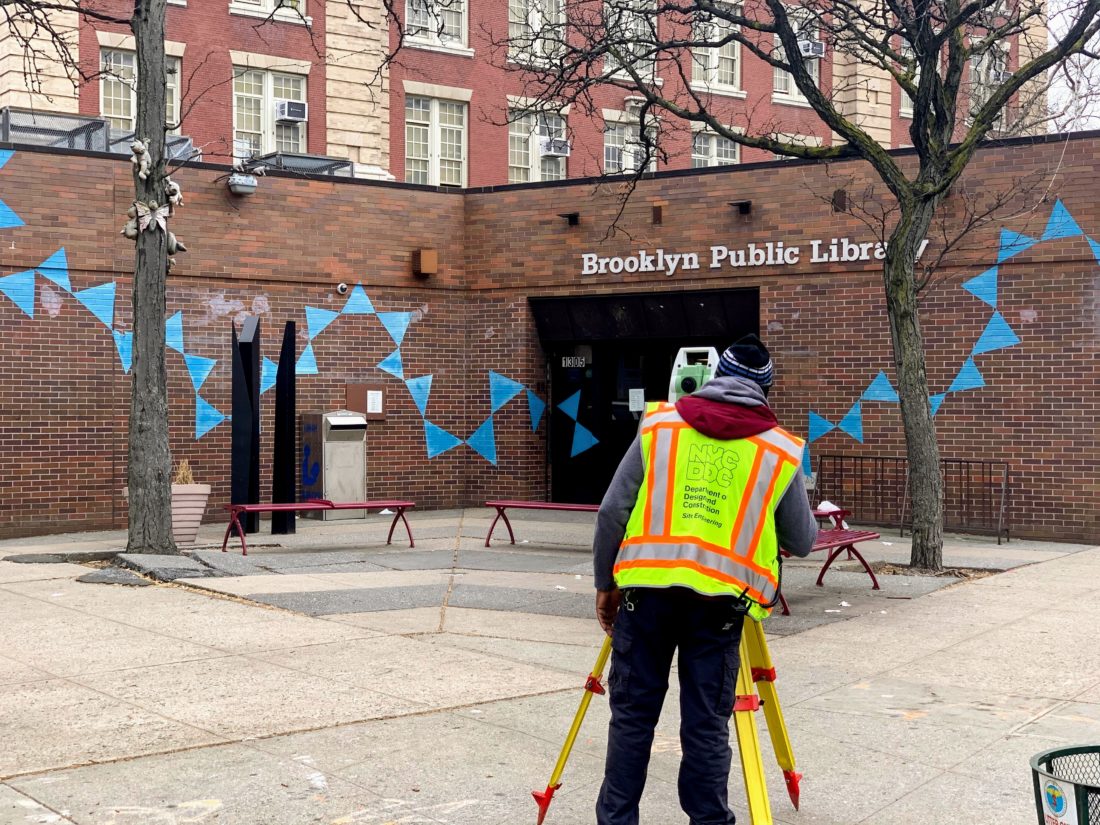 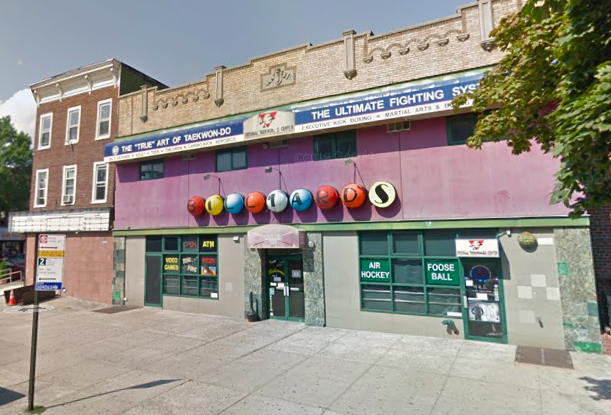 Time machine Via Google StreetviewBAY RIDGE — Brooklyn’s changed a lot in the last 56 years, but Bay Ridge’s Hall of Fame Billiards Club had remained more or less intact. Owned by Jean Balukas, one of the greatest pool players of all time and the first woman to compete 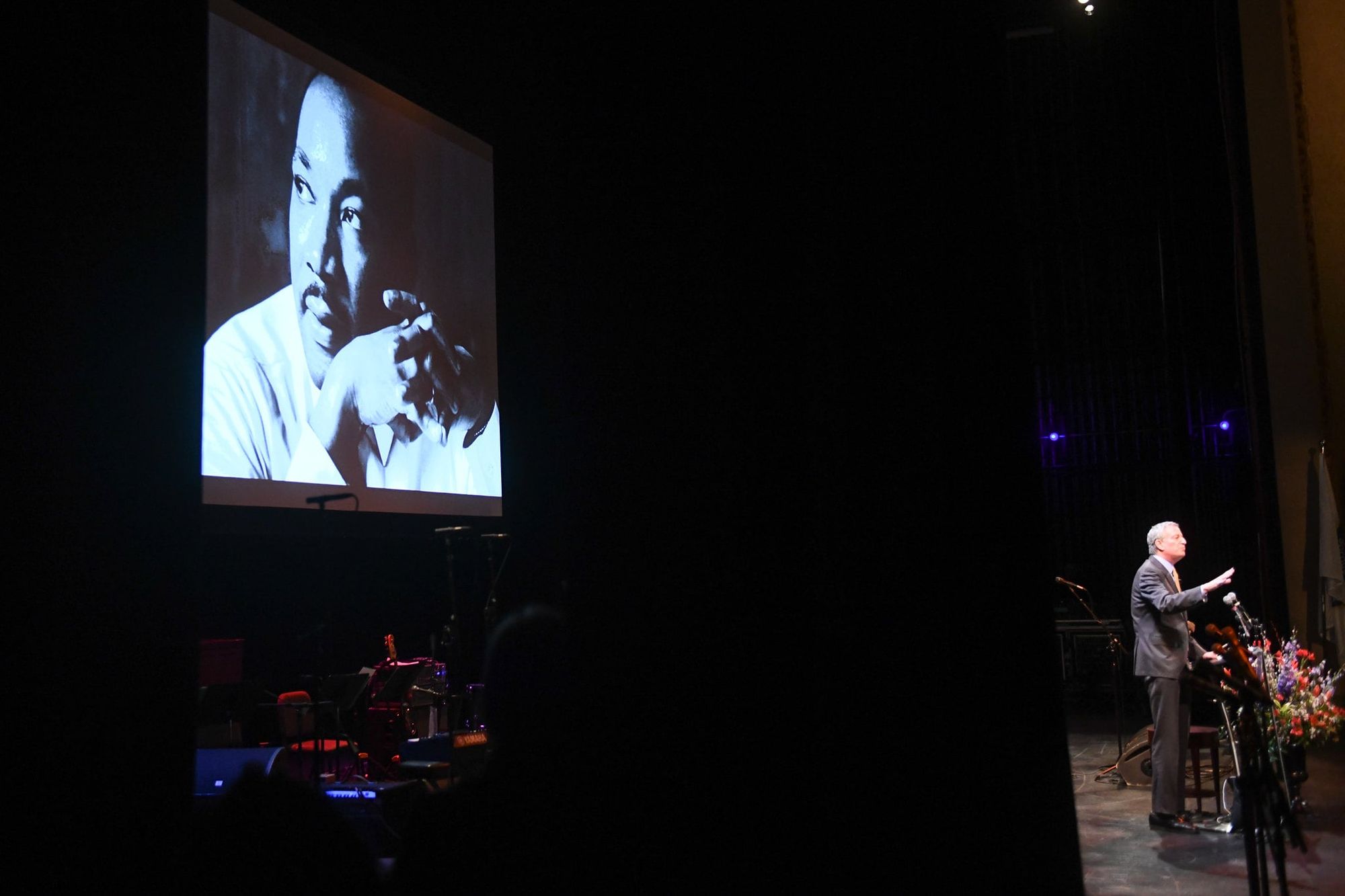 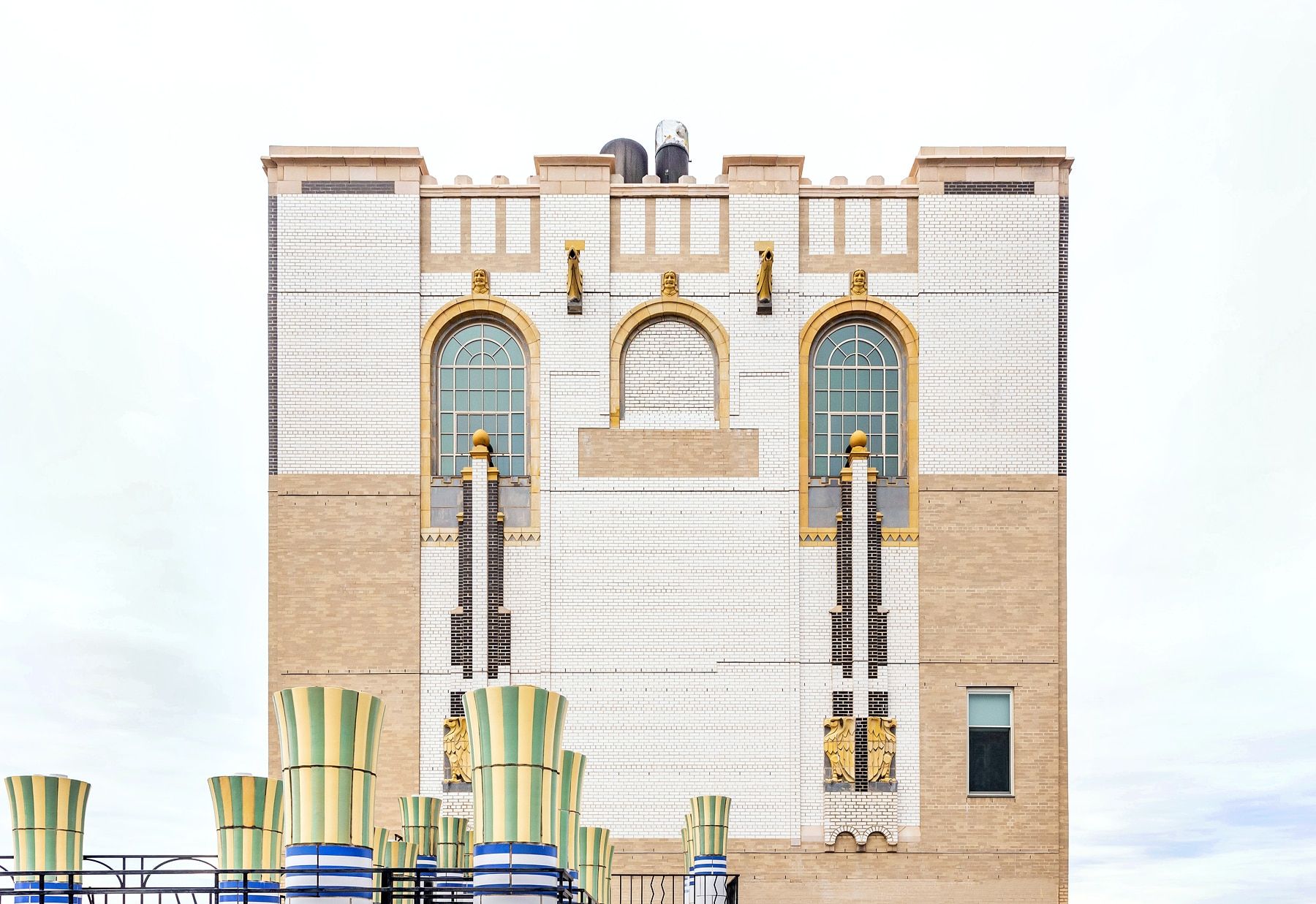 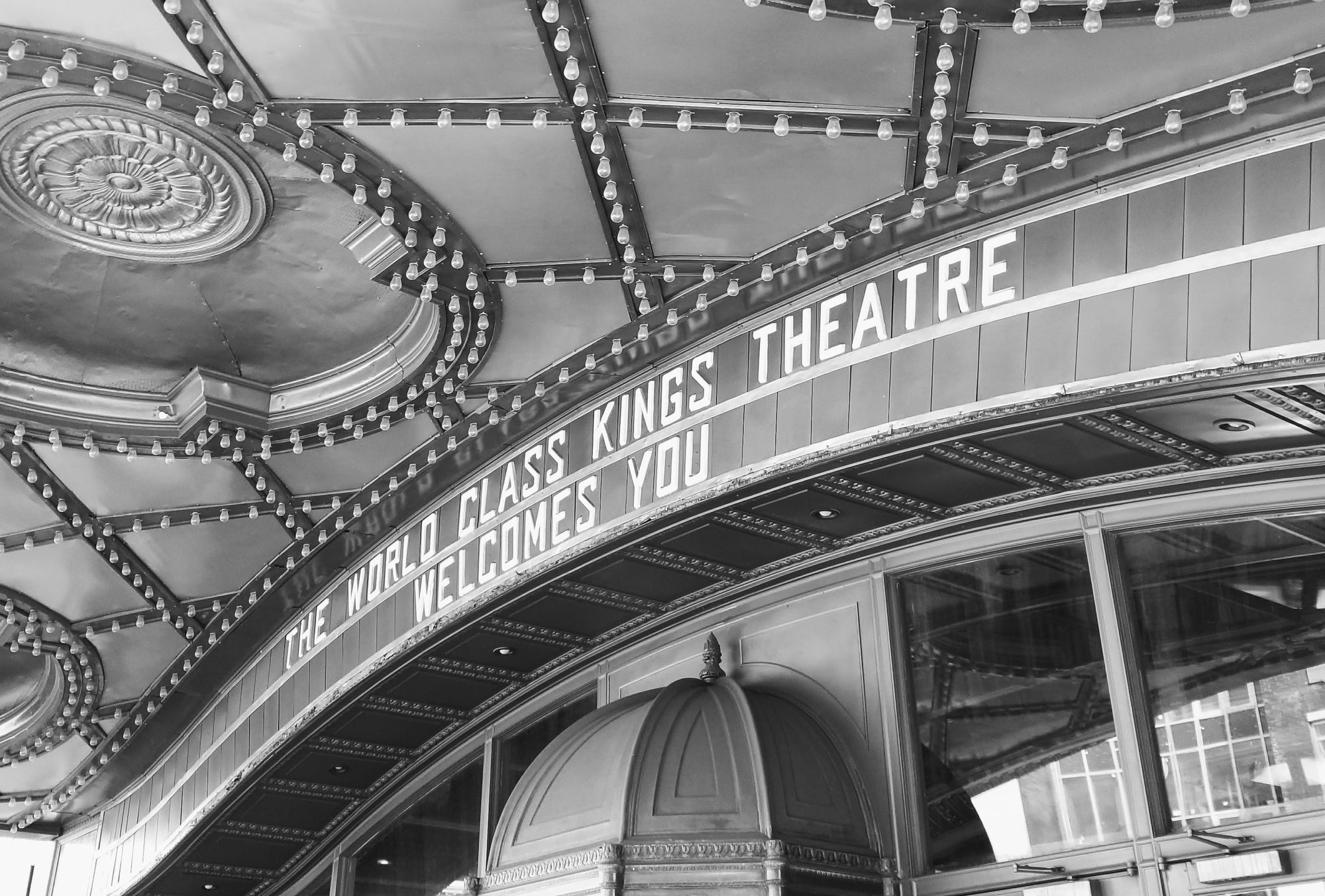 Democratic Presidential Candidate Elizabeth Warren will host her largest Brooklyn campaign event yet tonight at Kings Theatre in Flatbush. Warren will be joined by Julián Castro, who publicly announced his endorsement of the candidate yesterday after dropping his own bid for the White House. See here for Warren’s current 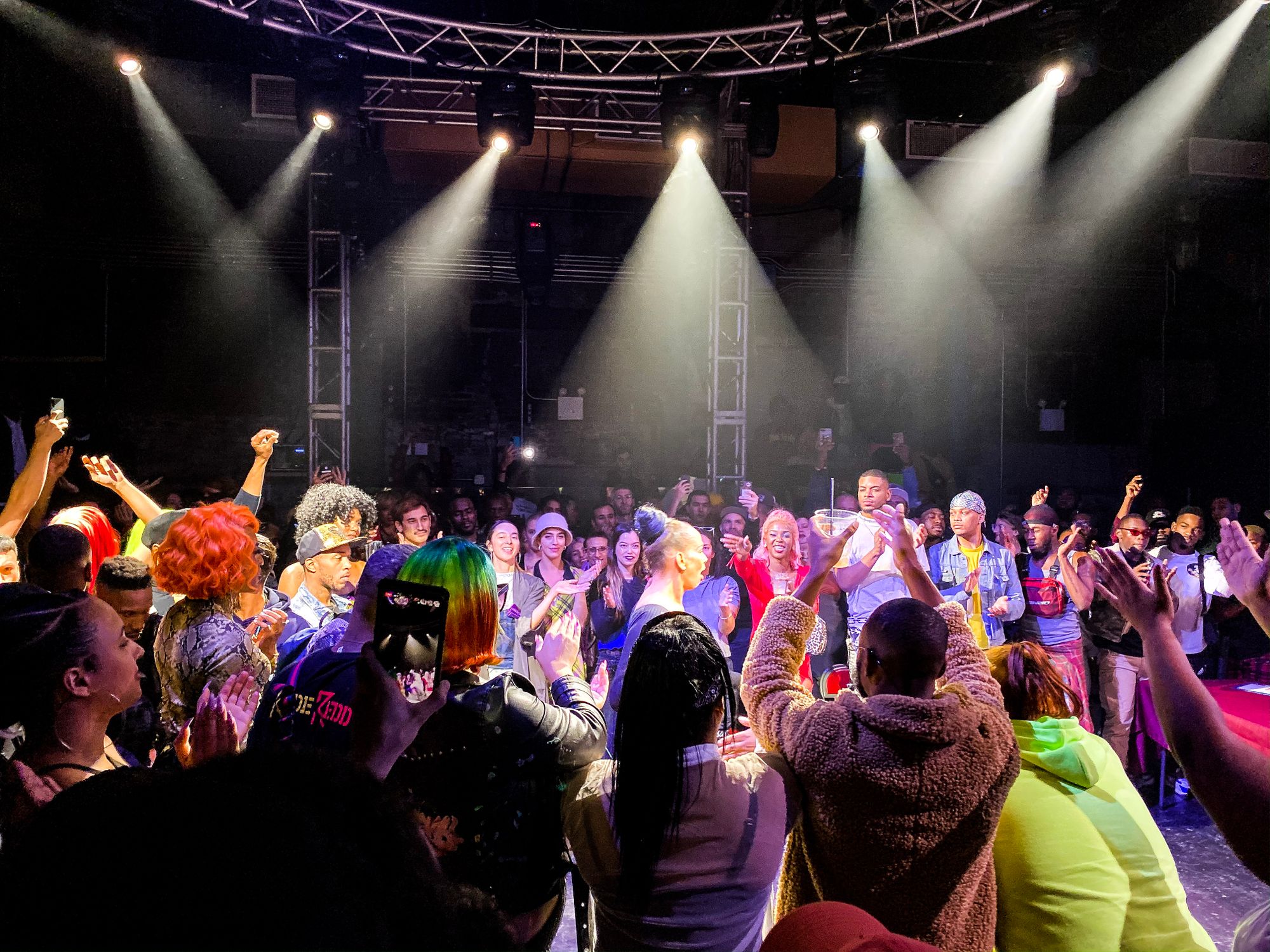 A contestant walk a category. Tim Tobias/OTA.BUSHWICK — Get ready to vogue and strike your best pose at Open to All, a new mini ball series in Bushwick that sets ballroom politics aside in order to foster inclusivity in the true spirit of ball culture. In the early ‘90s,

FLATBUSH – Kings Theatre announced on Tuesday that Hillary Rodham Clinton and Chelsea Clinton will visit the historic venue next month to promote their upcoming book. Via Kings TheatreThe mother-daughter team have penned The Book Of Gutsy Women: Favorite Stories of Courage and Resilience (coming October 1), and will make a

PROSPECT HEIGHTS – Media mogul Oprah Winfrey announced on Wednesday that her wellness tour, Oprah’s 2020 Vision: Your Life in Focus, will visit nine arenas across the U.S., including Barclays Center, starting in January 2020. Via weightwatchers.com“As I travel the country, my hope for this experience is 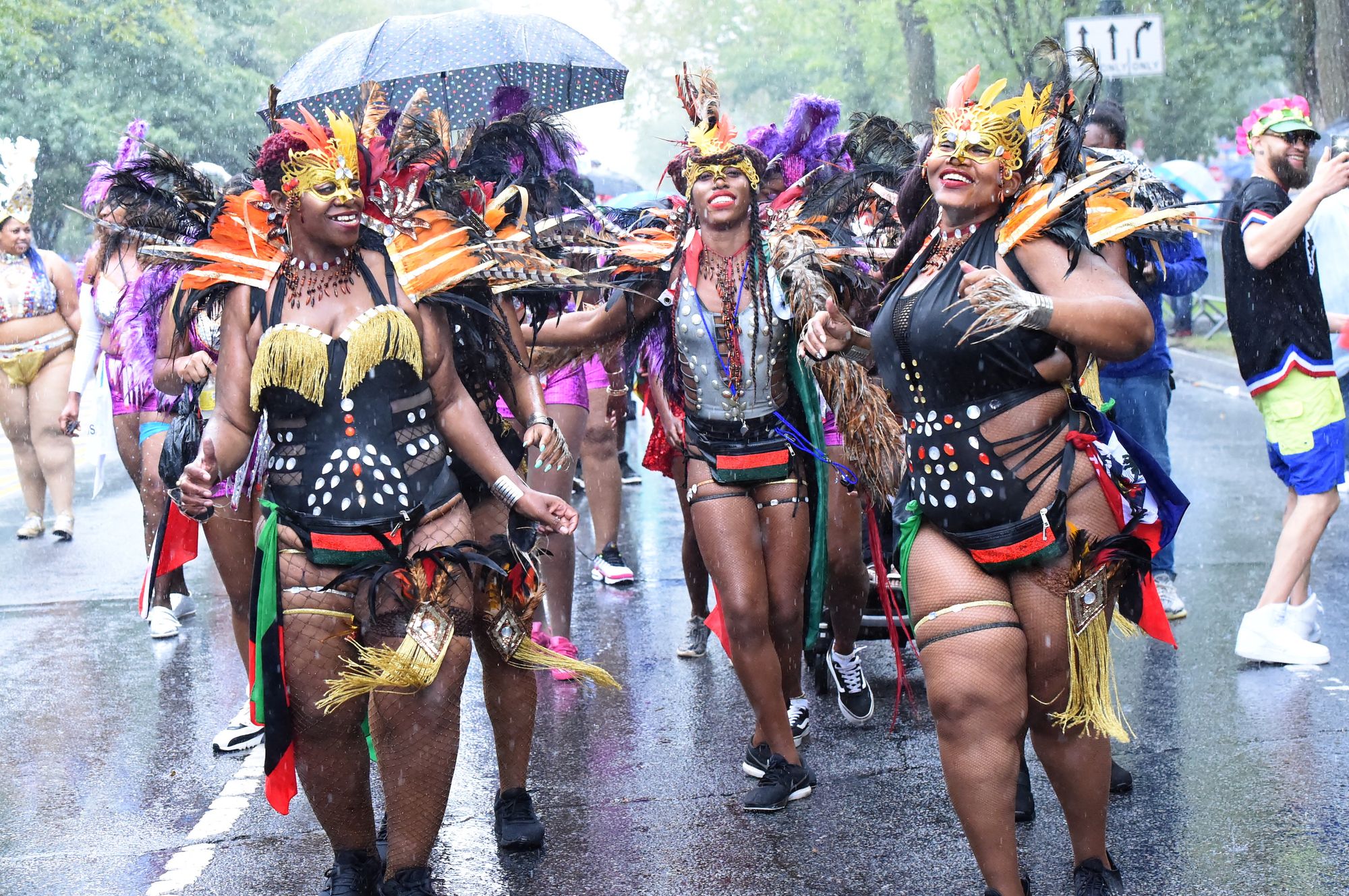 The West Indian Day Parade was a soggy affair as rain poured on revelers, but didn’t dampen spirits. Todd Maisel/BklynerCROWN HEIGHTS – The Labor Day streets of Crown Heights were jammed with people attired in elaborate and colorful costumes at the West Indian American Day Parade. Revelers at the 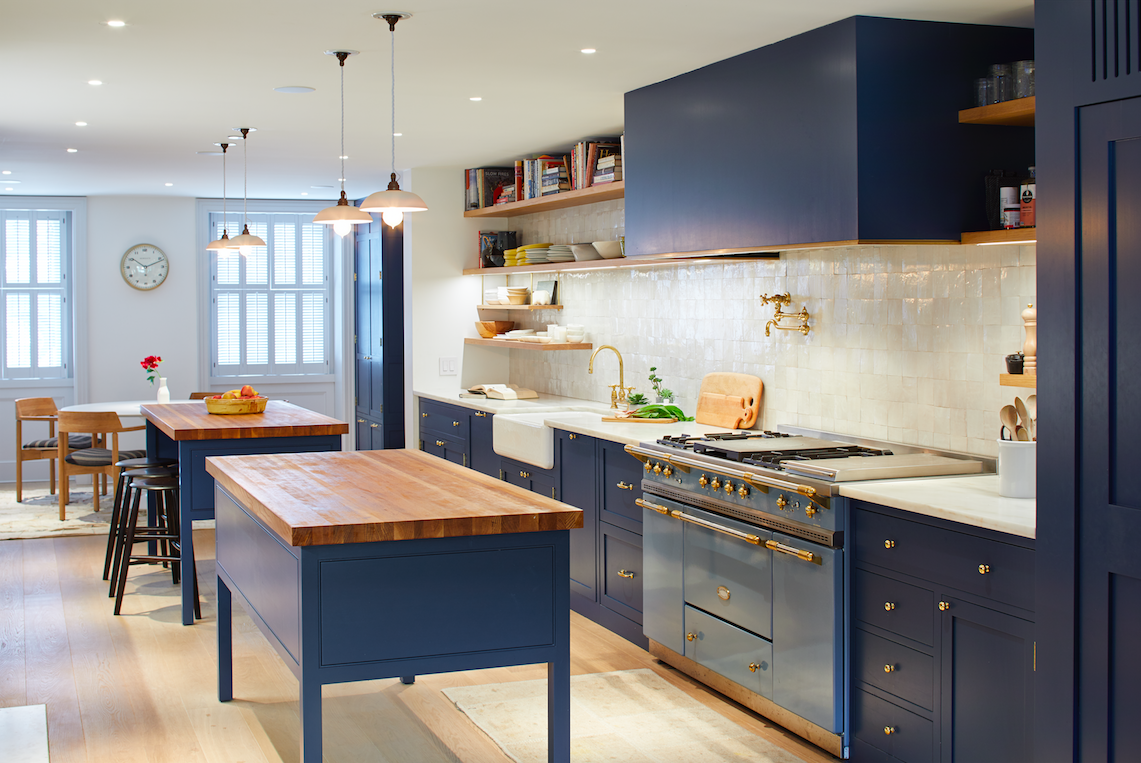 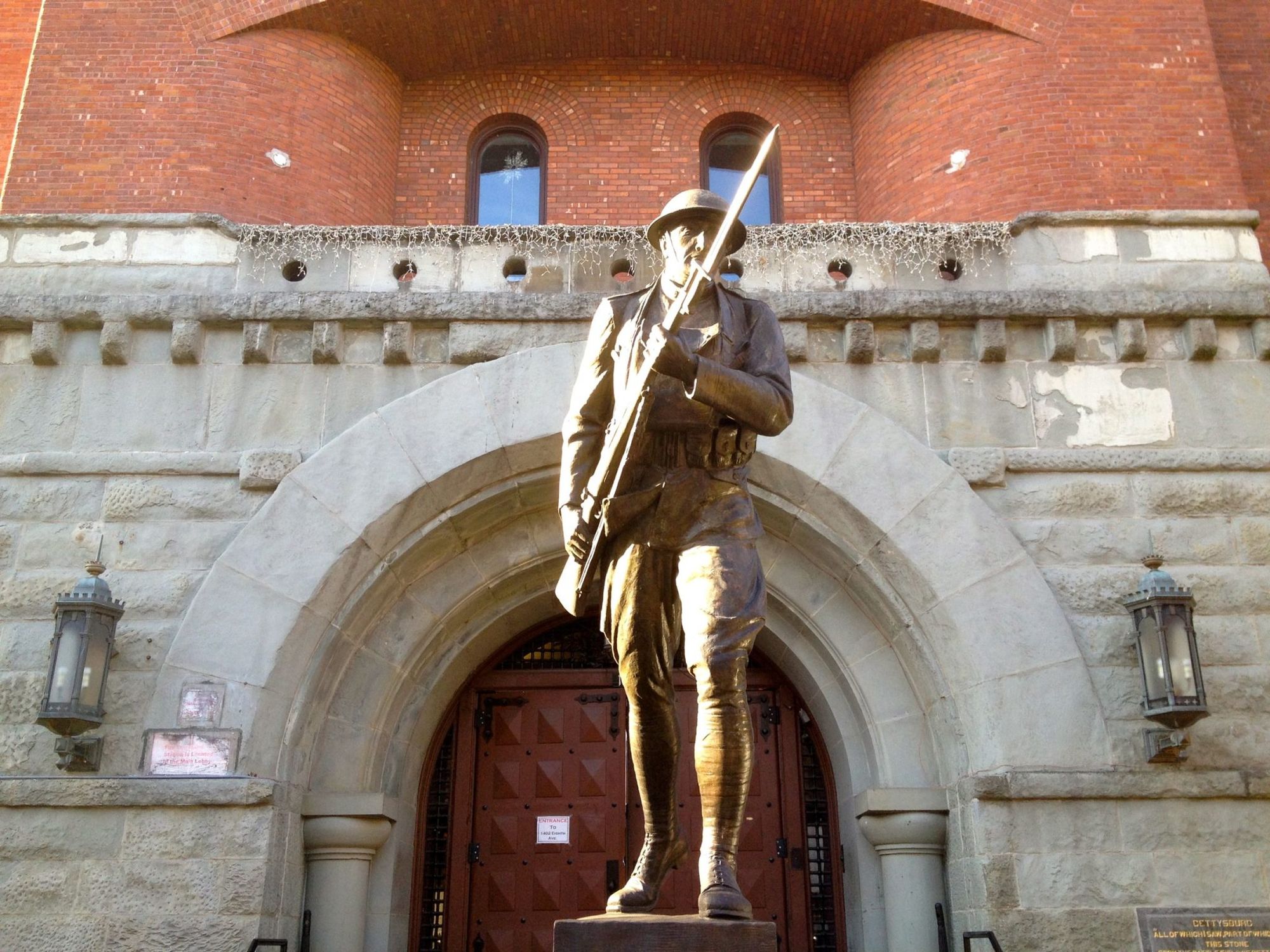 PARK SLOPE – Two YMCA branches in the neighborhood were evacuated Wednesday morning after one received a bomb threat aimed at Mayor Bill de Blasio who regularly exercises there. On Wednesday, July 24 at around 7:30 p.m., the YMCA Armory branch, which is located at 361 15th Street, got 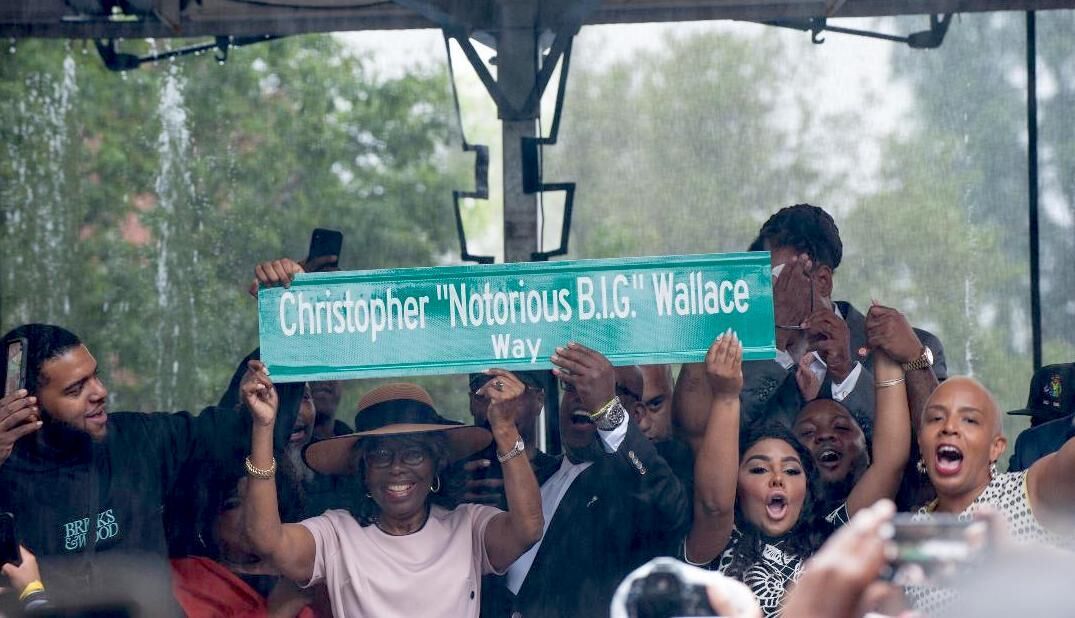 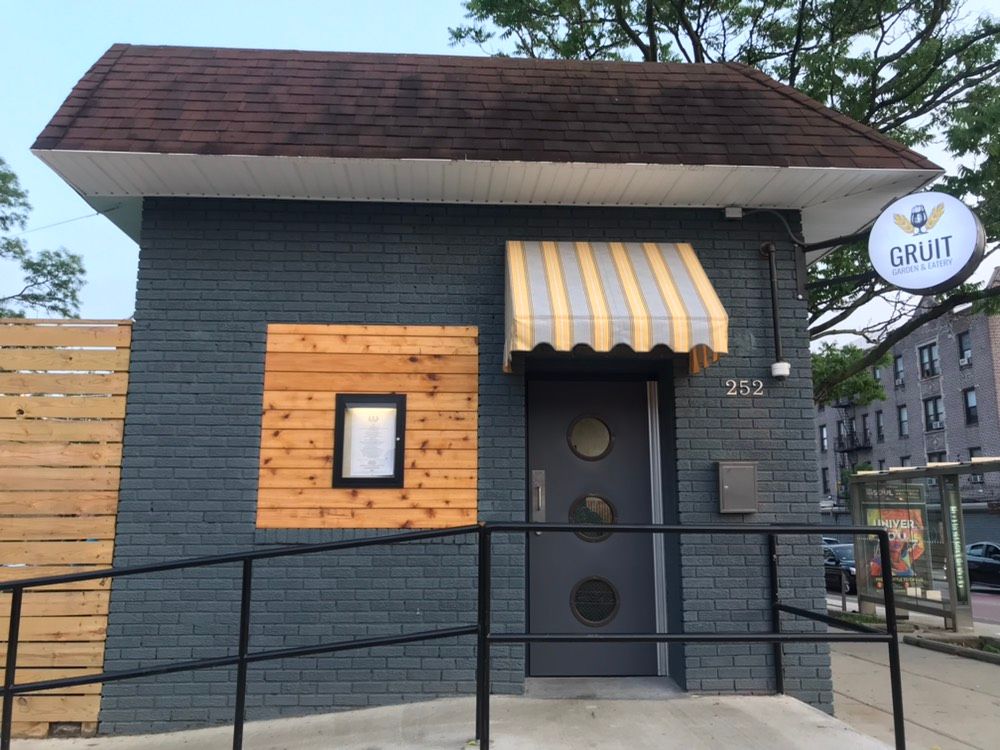 For the past nine years, the Art of Brooklyn Film Festival (AoBFF) has been showcasing independent films as former The L Magazine once put it, “For Brooklyn, by Brooklyn and about Brooklyn”. The festival opens on June 1st and runs through June 9 at locations as diverse as St Francis 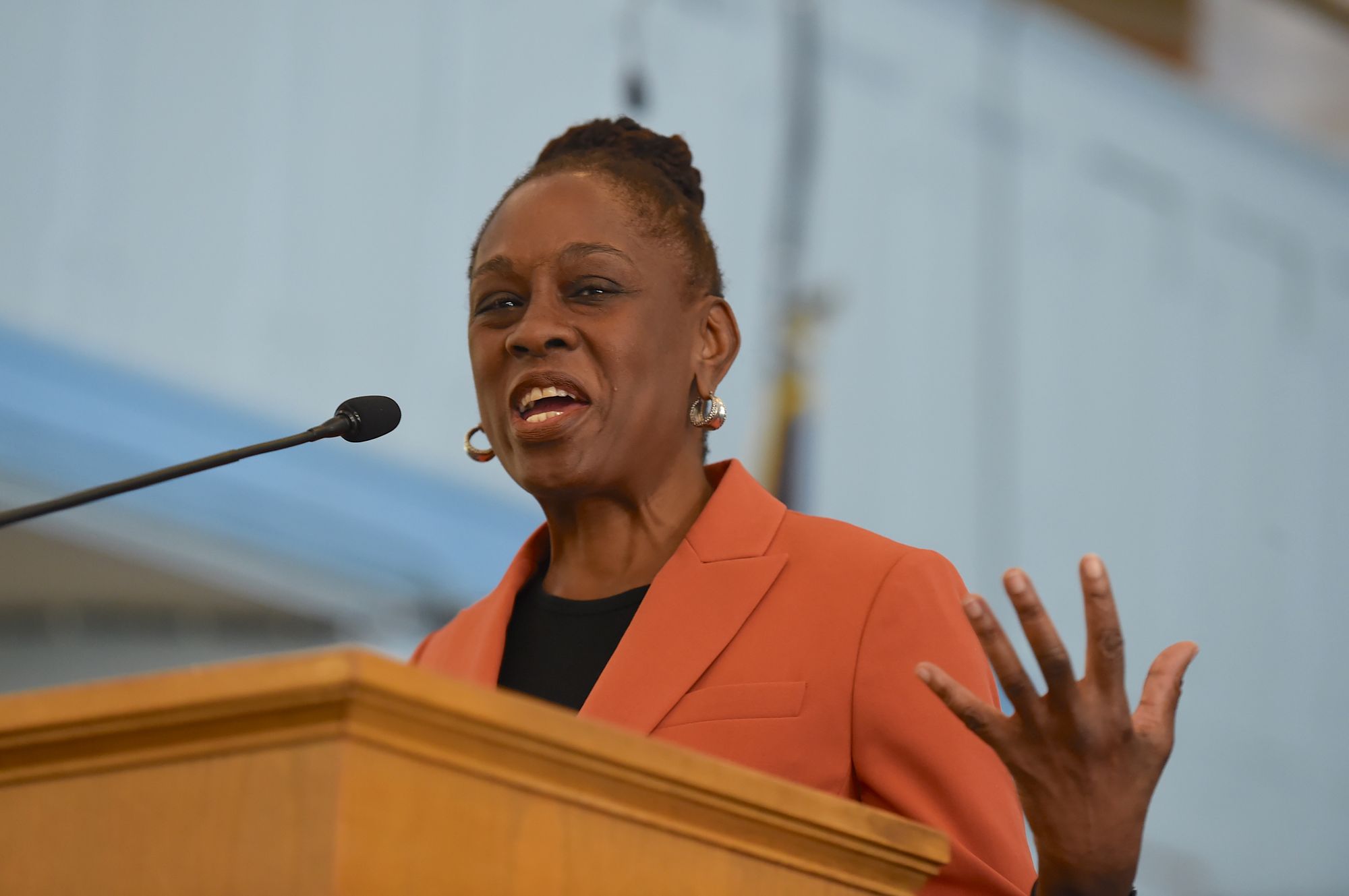 EAST NEW YORK — Just as a songstress belted out a high note on the ground floor of the East New York Seventh Day Adventist Church, New York City’s first lady was also testifying on a much more secular topic, “How was Iowa?” First lady Chirlane McCray addresses a congregation 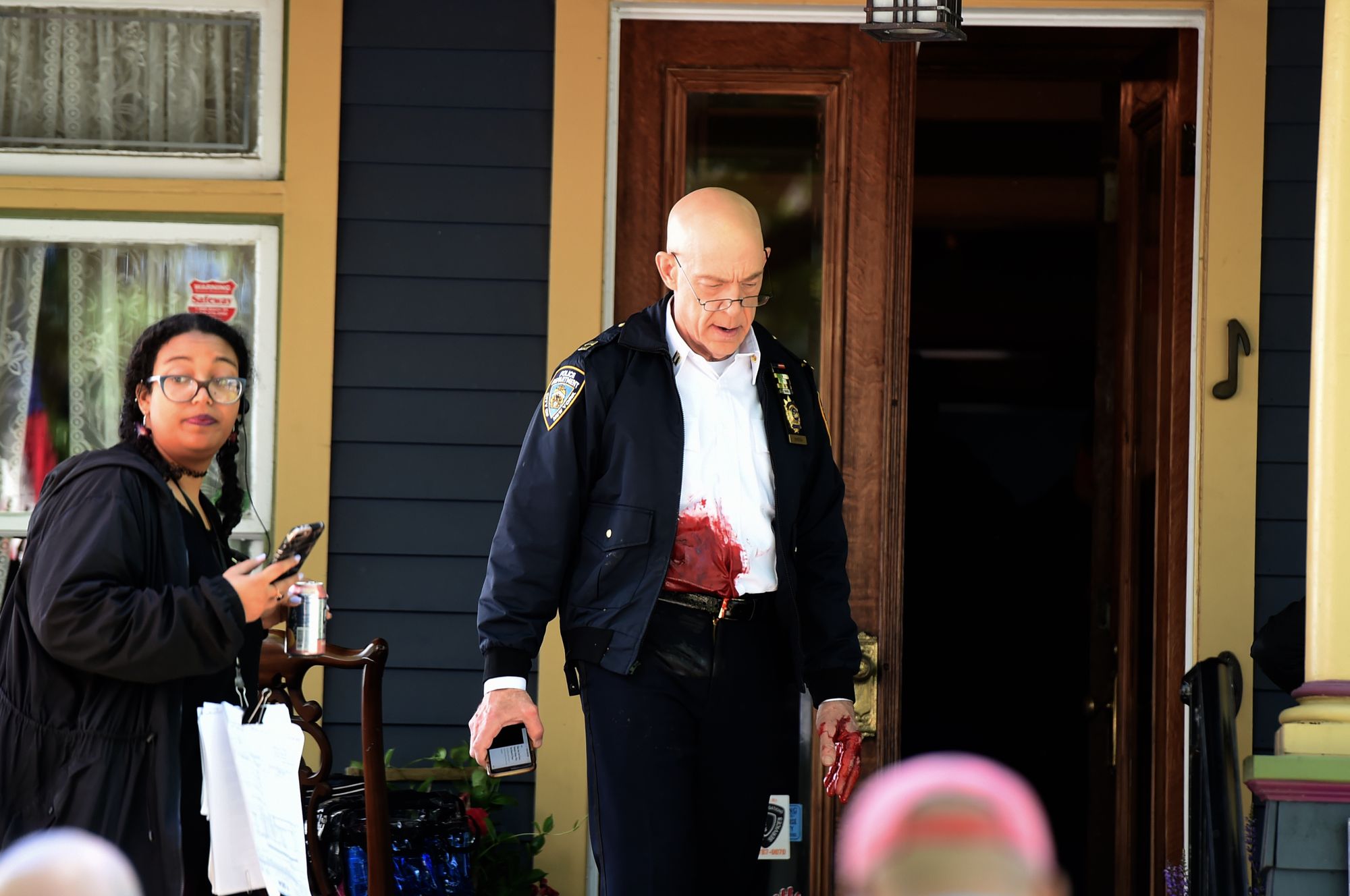 DITMAS PARK – Stars of the new filming of the police crime drama “21 Bridges” were just a bit shy with the cameras this past Saturday, especially A-list actor Chadwick Boseman of “Black Panther” fame who emerged from a mock shooting inside a landmark home in a hood with production assistants