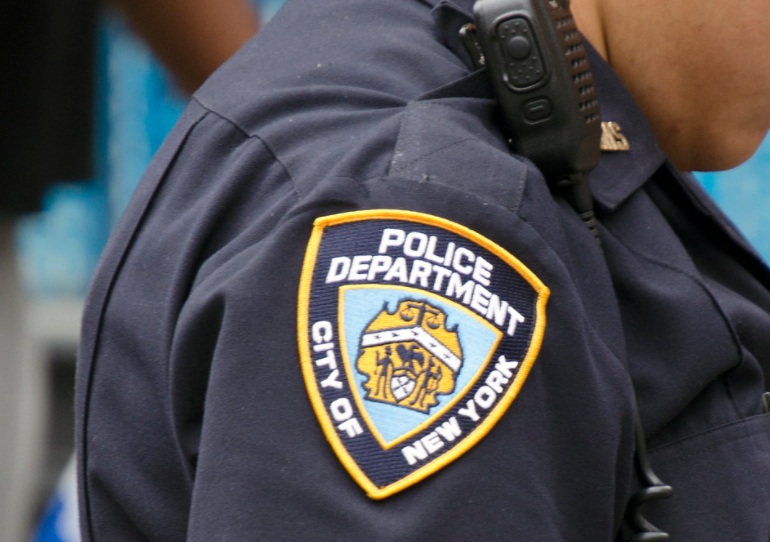 GREENPOINT – A woman is dead after falling off a moped over the weekend. On Saturday, July 18 at around 5:30 p.m., a 26-year-old man was driving a moped rented by Revel, while 26-year-old Nina Kapur was sitting behind him. They were traveling northbound on Franklin Street approaching India 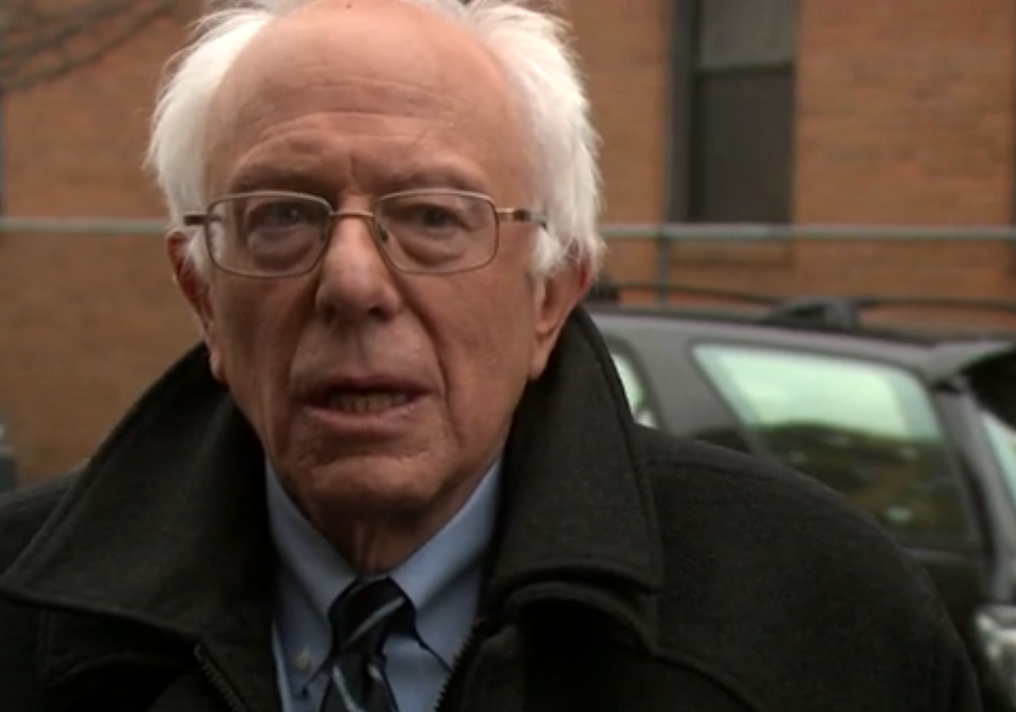 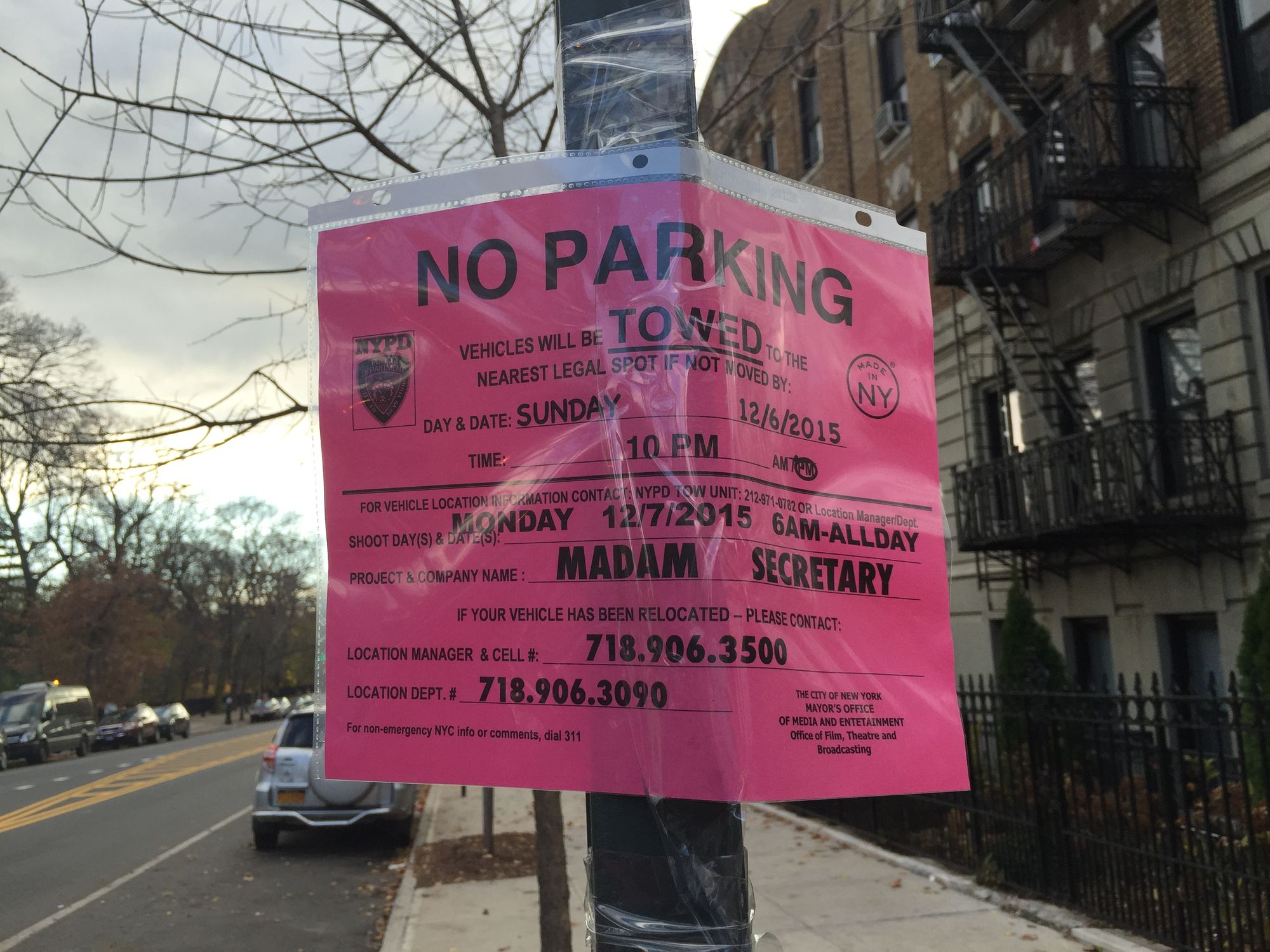 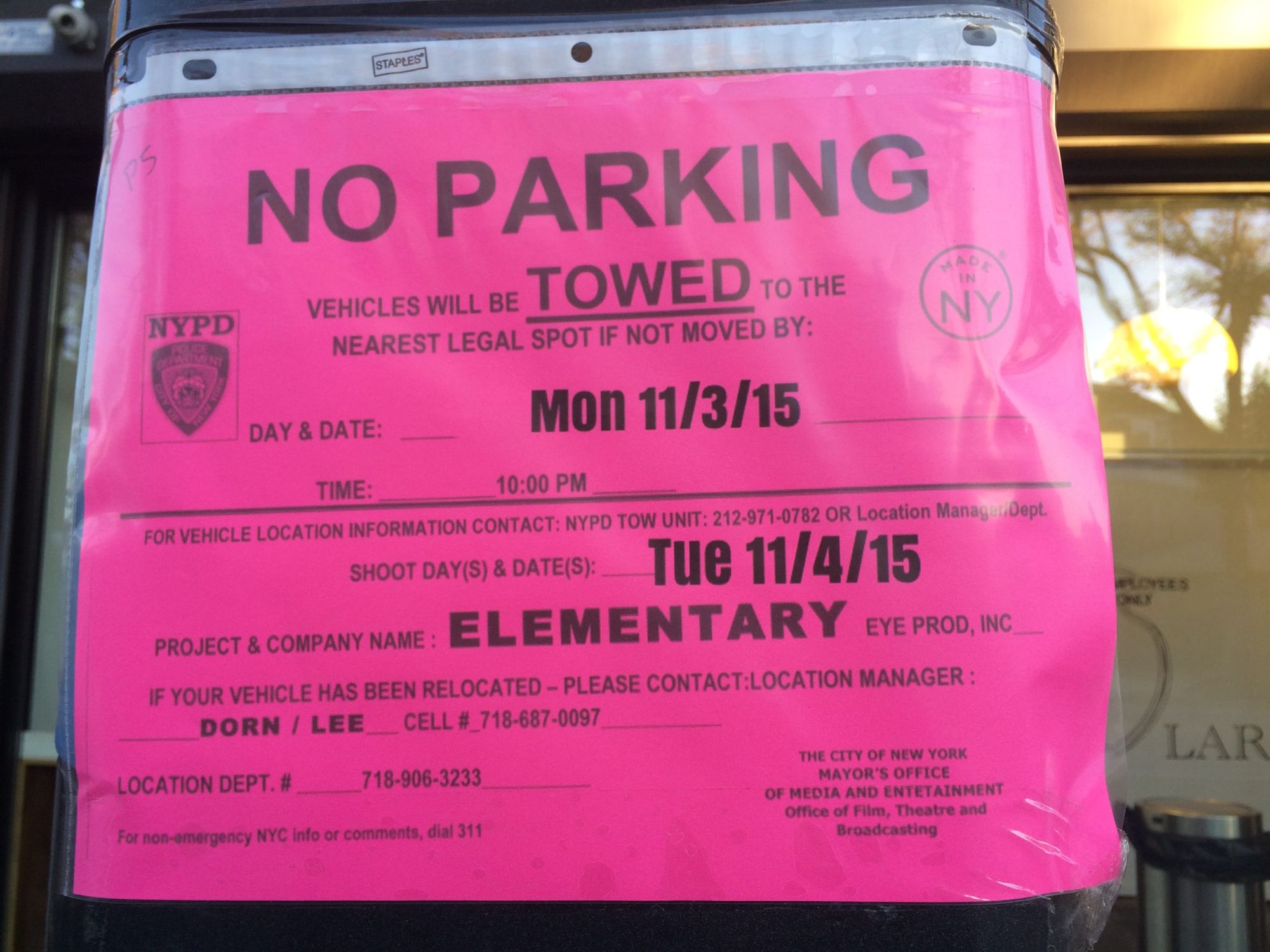 Photo by Ditmas Park CornerCBS’s Elementary [http://www.cbs.com/shows/elementary/] is filming in our neighborhood again tomorrow. We noticed the pink film shoot signs along Church Avenue and Albemarle Road. The show, a modern take on Sherlock Holmes starring Lucy Liu, has filmed in the area a 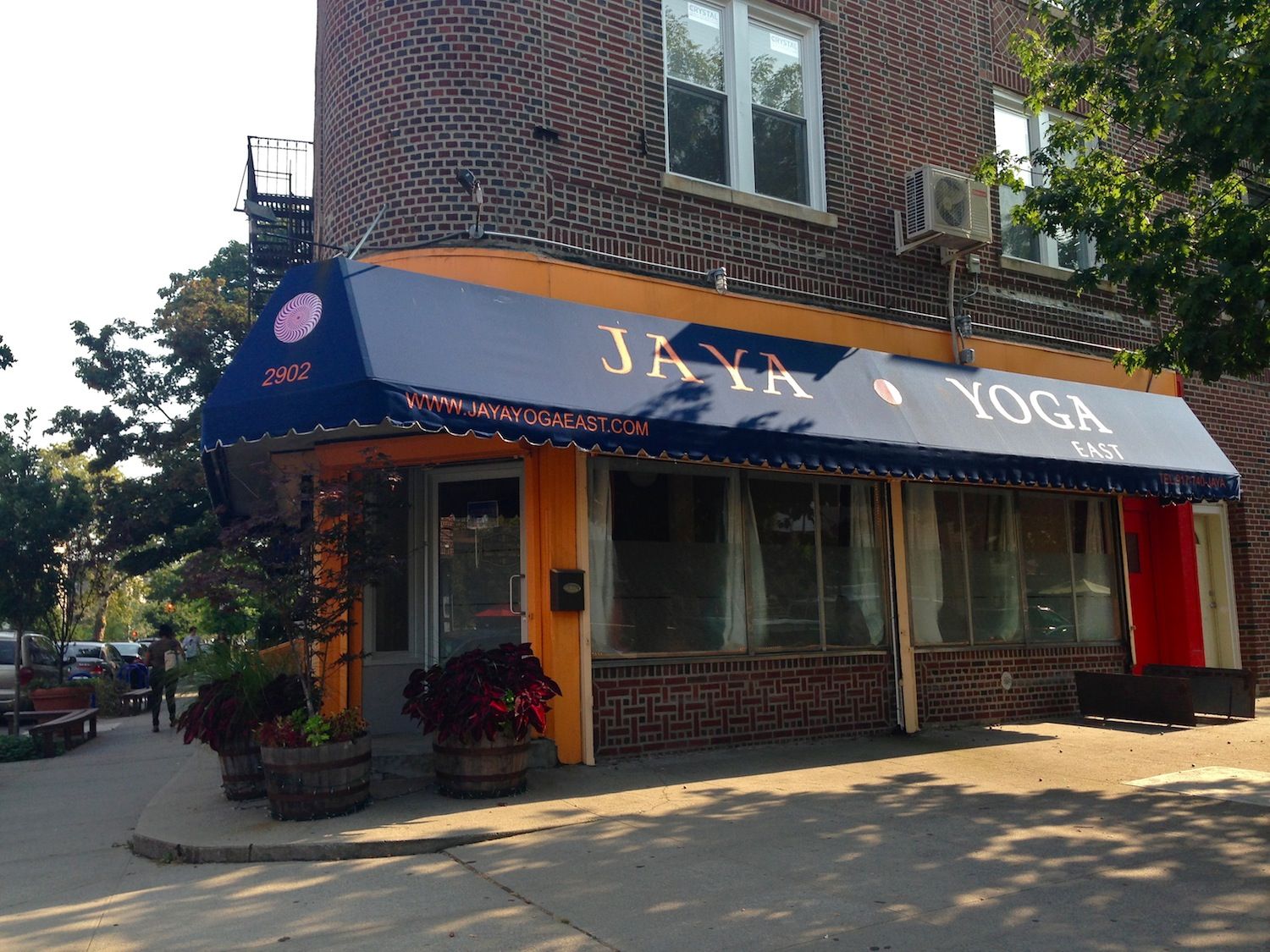 Photo by KensingtonBKCongratulations, Jaya Yoga [http://jayayogacenter.com/]! The yoga studio that’s located at 2902 Fort Hamilton Parkway, as well as 1626 8th Avenue, was just named one of the best yoga spots in the entire city, according to CBS New York [http://newyork.cbslocal.com/top-lists/best-yoga-studios-in-new-york-city/]. CBS 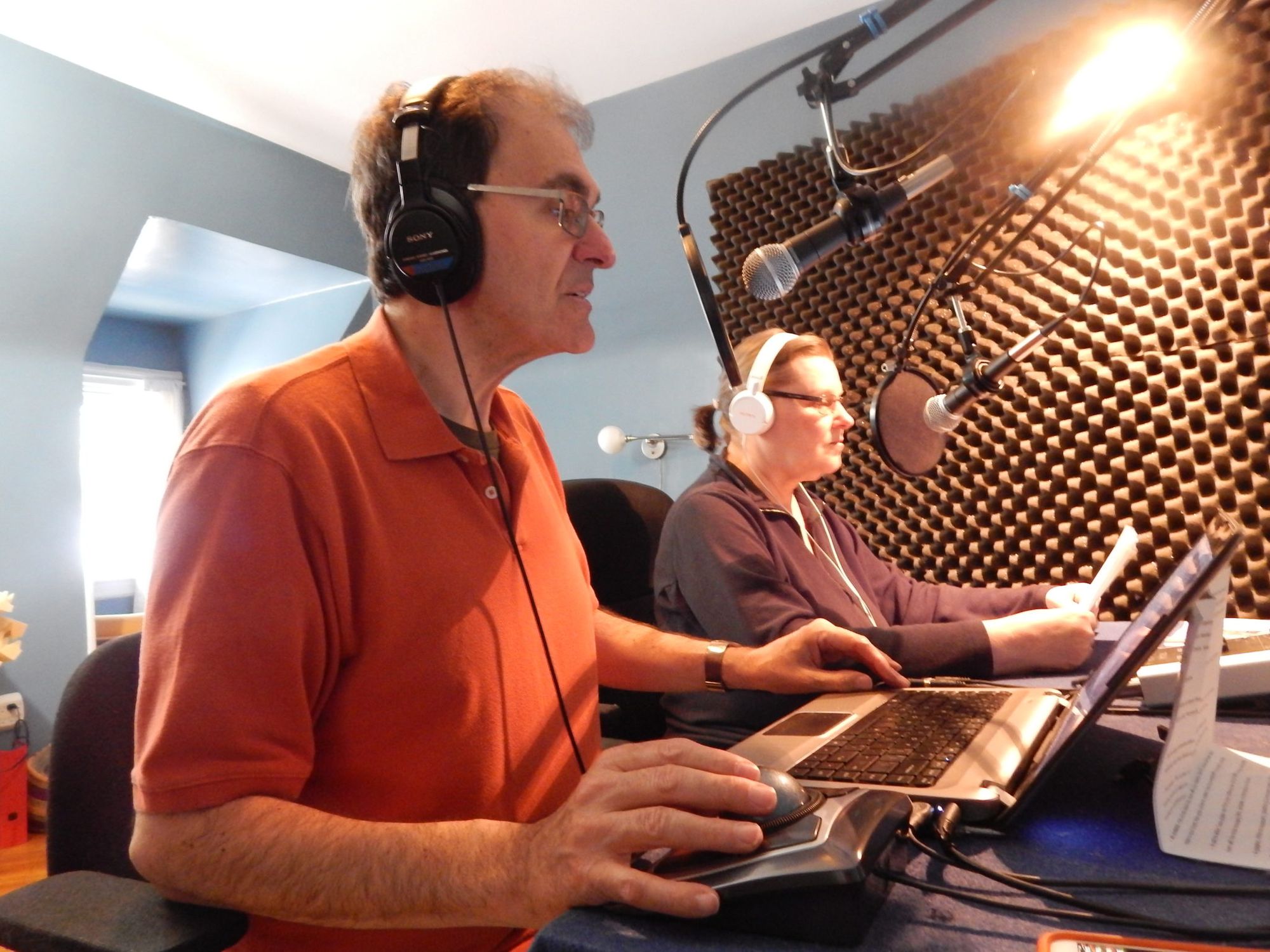 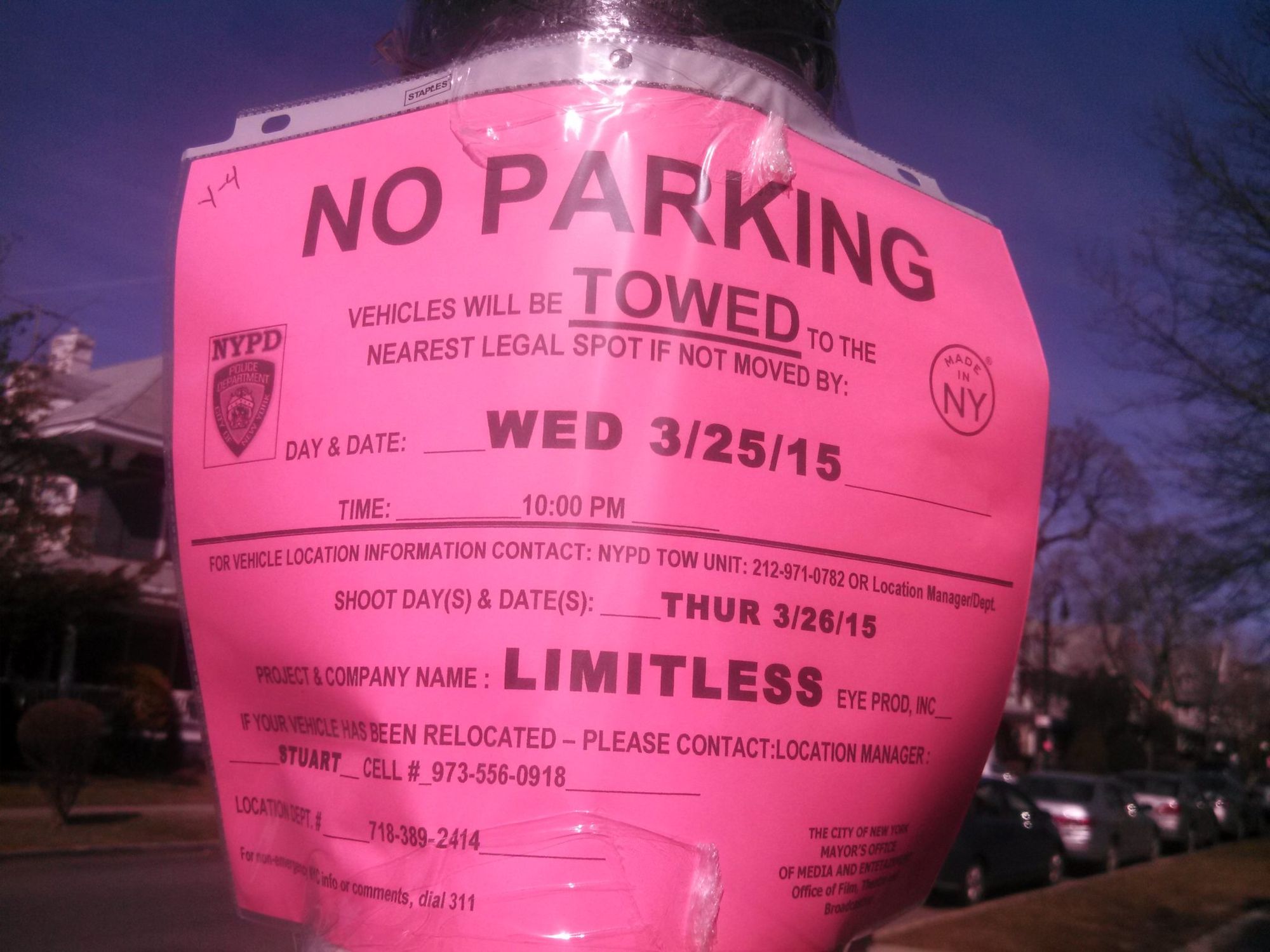 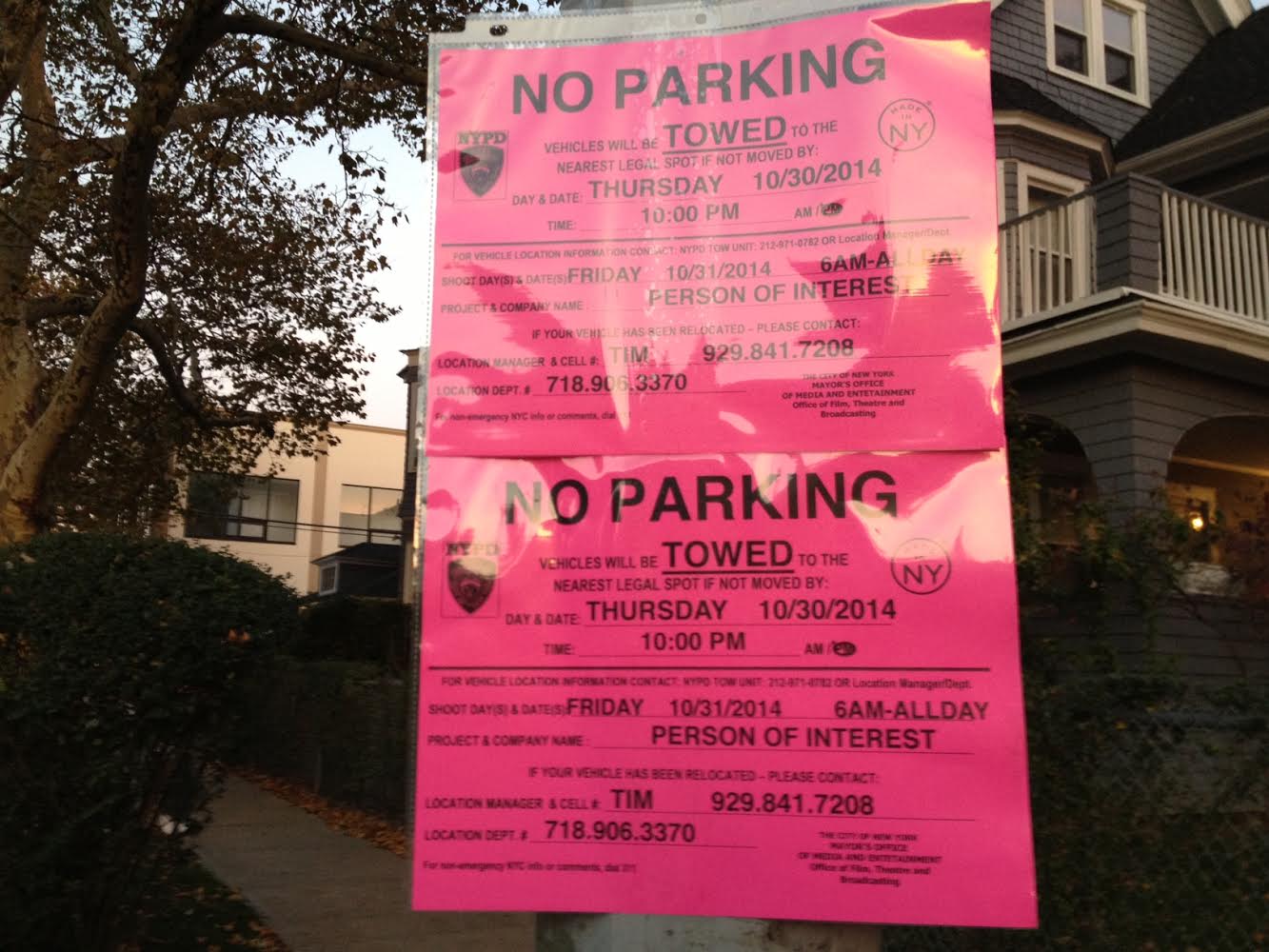 For one intersection in Marine Park, red lights seem to mean nothing. On Kings Highway and East 34th Street, vehicle drivers have thrown out the rule book on traffic lights. Residents there have witnessed all types of vehicles from a bus to an ice cream truck run a red light,

Councilman Lew Fidler let the rage fly when it came to addressing the executives behind the Time/Warner CBS dispute at a recent City Council hearing.  A Huffington Post editorial [http://www.huffingtonpost.com/sandi-bachom/time-warner-cbs-hearings_b_3729697.html] addressing the dispute, which resulted in the blacking out of CBS

The location of the 2010 fire. (Source: Google Maps)The lawyer for Vasilios and Argyrios Gerazounis, the landlords of the tenement building where five Guatemalan immigrants died in a 2010 fire [/after-two-years-wifes-death-in-fire-still-haunts-miguel-chan/], is seeking an injunction to prevent CBS from broadcasting a planned reality show about Brooklyn District Attorney Charles