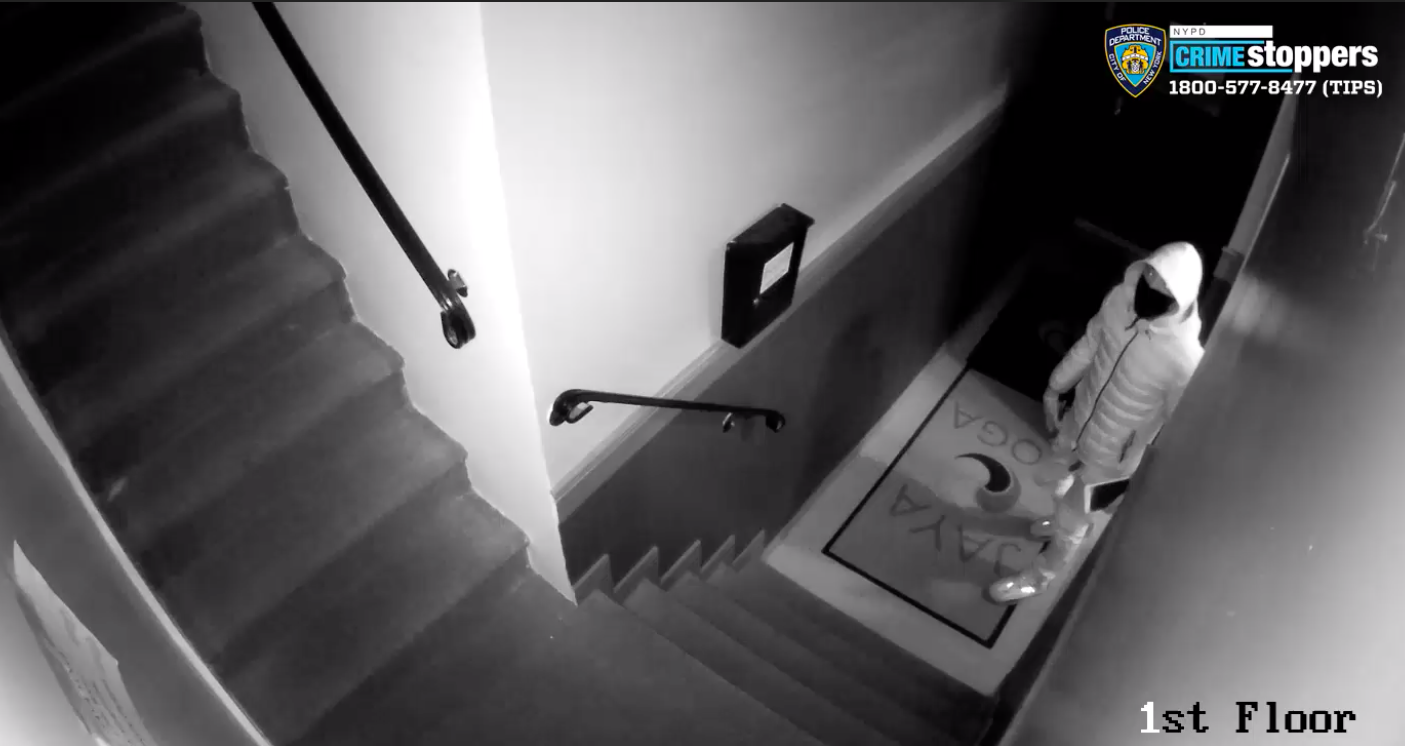 BRIGHTON BEACH – This past Sunday, May 10, shortly before 8 am, police responded to a 911 call of an unconscious man inside of 3064 Brighton 3 Street. They found a 41-year-old man with stab wounds to his torso, who was pronounced dead at the scene. The Medical Examiner will determine

SUNSET PARK — Three men and a woman were shot in Sunset Park on Thursday night. On January 2, around 8.10 p.m., right next to the Iglesia Sol de Justicia church [https://www.facebook.com/IglesiasMisioneras/] on 3rd Avenue and 62 street, an individual opened fire from a vehicle, 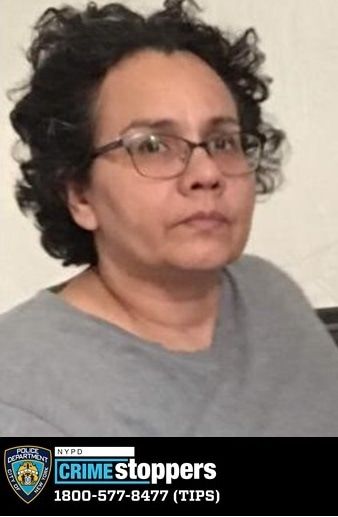 Carla Vasquez. Courtesy of NYPD.SUNSET PARK — NYPD needs help looking for Carmen Vasquez, a 58-year-old woman from Sunset Park. Carmen Vasquez was last seen on Tuesday, December 24, at her residence on 29th street at around 7 p.m.; Carmen is believed to have Alzheimer’s. She is described 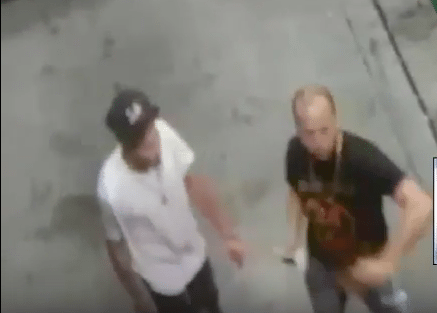 Photos via NYPDPolice are searching for the two men seen in the above photos and below video in connection with a robbery that occurred last month at a Sunset Park gas station. At approximately 10pm on Friday, July 28 a 37-year-old male victim got into an argument with the two 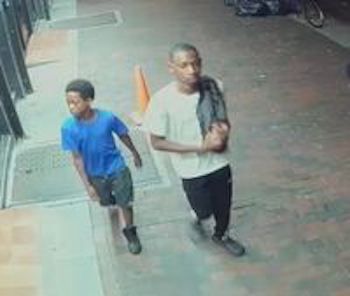 Police are asking the public’s assistance in identifying the two males seen in the above video in connection with a robbery that occurred earlier this month in front of 467 Prospect Avenue, on the border of South Slope and Windsor Terrace. The two males approached the 37-year-old female victim 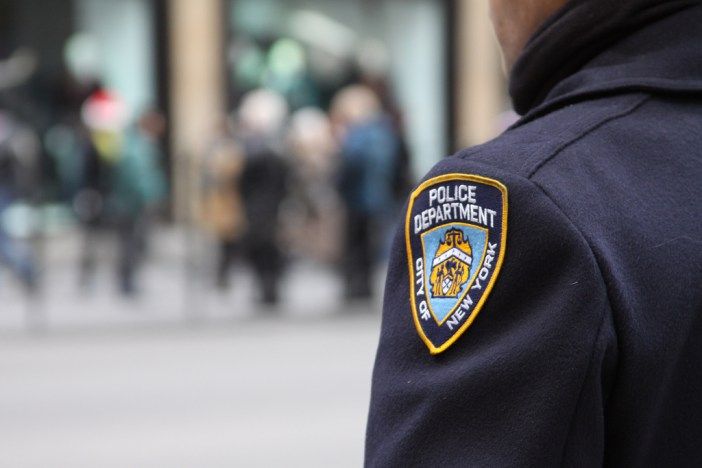 New York City streets have seen fewer robberies, shootings, and car thefts during the first half of the year, police officers announced Monday at One Police Plaza. There were 445 recorded shooting incidents citywide over a six-month period compared to a total of 555 in 2015, according to crime statistics 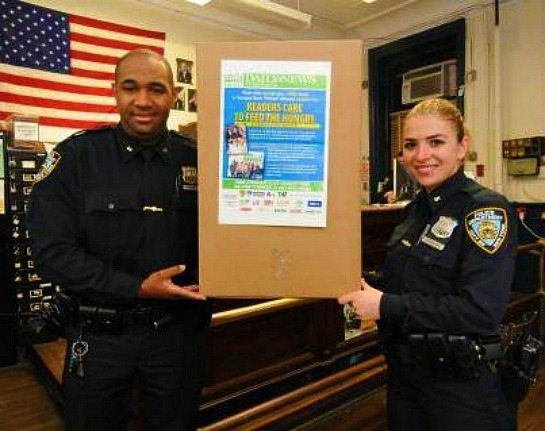 Planning your holiday meals? If so, consider grabbing a few extra items for a donation to City Harvest this season. Non-parishable foods can be dropped off at NYPD and FDNY stations across the city through January 4, 2013. Here’s a handy list of locations in our neck of the