PARK SLOPE – 267 6th Avenue (at Garfield), the former home of the Swedish-American Athletic Club, recently went on the market with a sale price of $5.999 million.

Built in the 1870s, the 7,200-square-foot brownstone housed the Swedish-American Athletic Club from 1912 to 1970 and featured a 90-foot ballroom, billiard room, bowling alley, and lounge with a 15-foot cherry-wood bar, according to the Ideal Properties Group listing for the home. The Club’s wooden lockers and trophy case can still be found in the building as well as a piano in the ballroom. 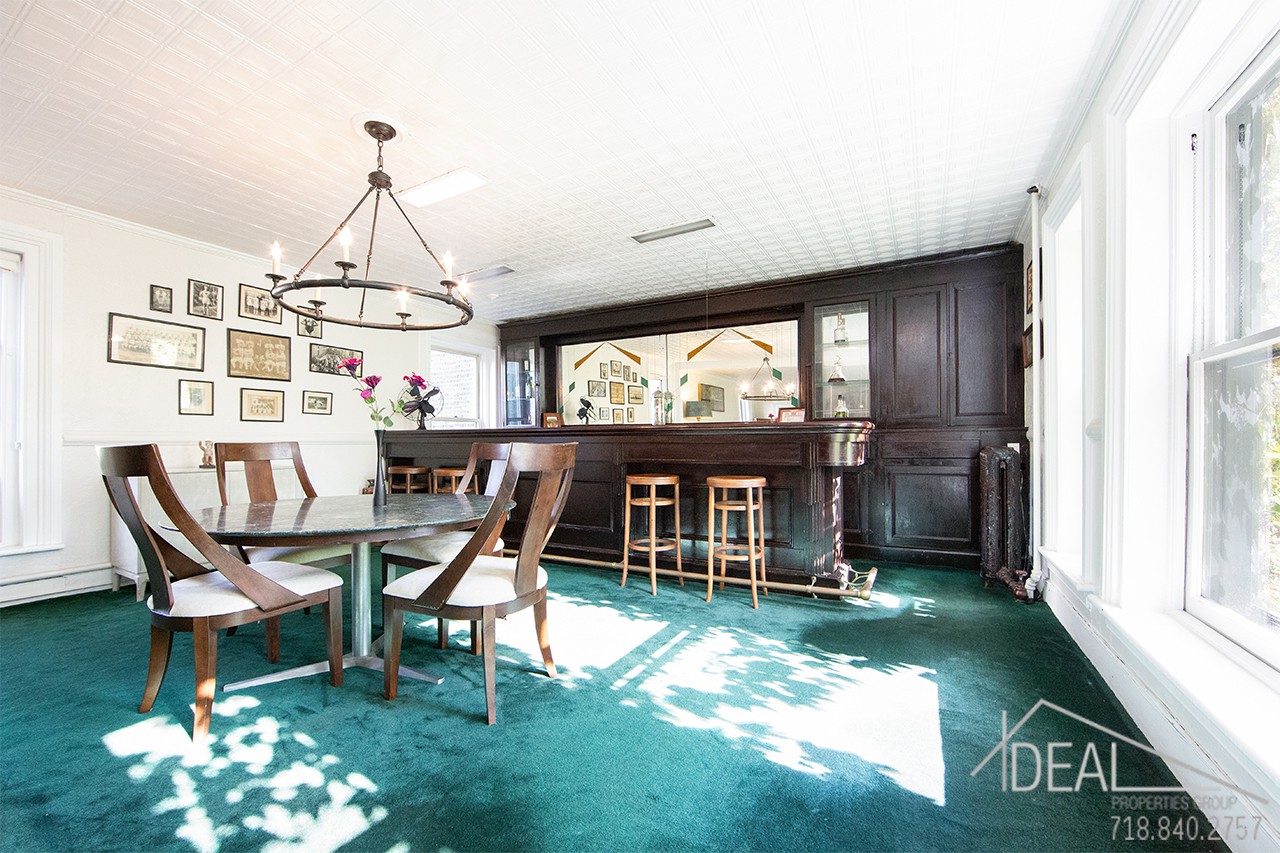 Originally built as a seven-bedroom, three-bathroom home, the property was converted into two separate units after the Swedish-American Athletic Club moved out and new owners bought it in the 1970s. The new layout features a 5,400-square-foot four-bedroom, two-bathroom triplex unit above an 1,800-square-foot three-bedroom, one-bathroom rental. 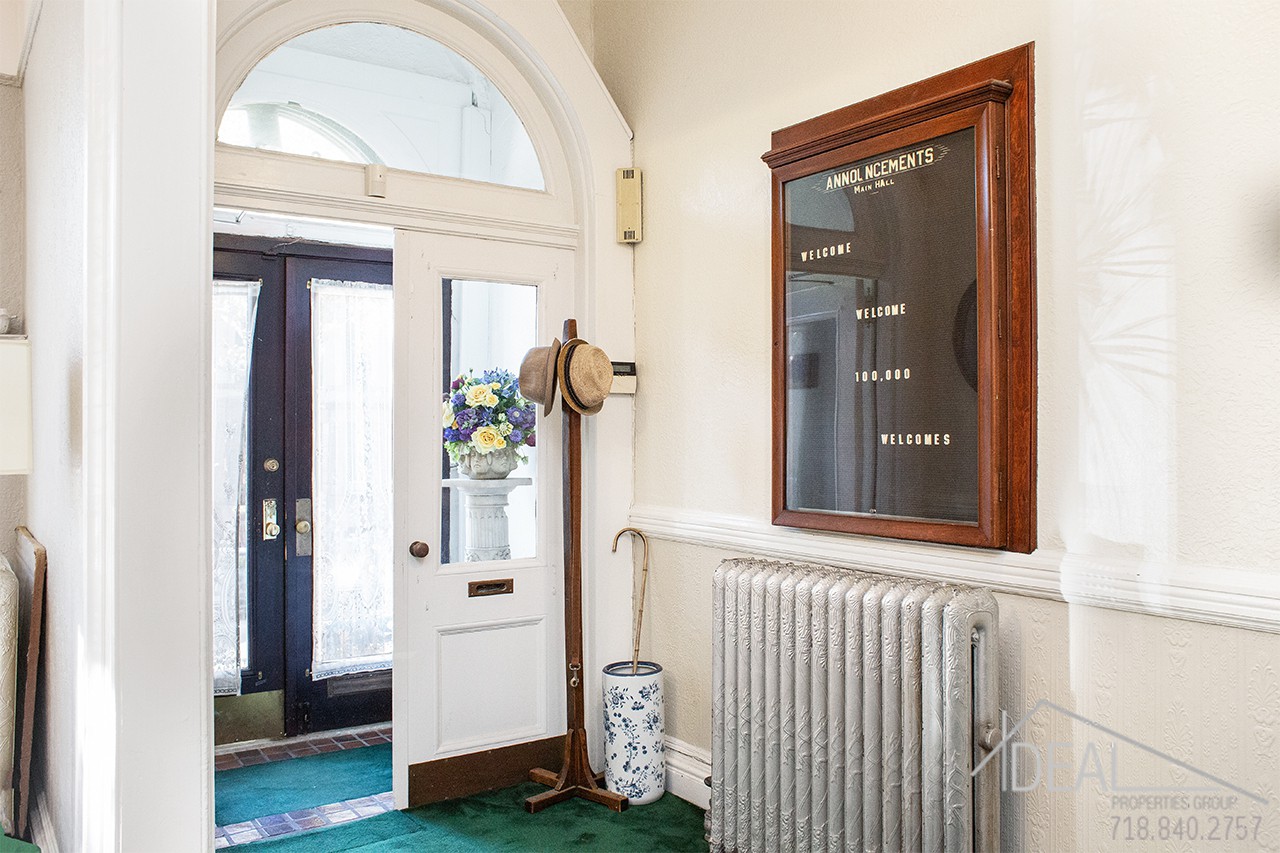 The building has only had only four previous owners in its nearly 150 years. The current owners purchased the home in 1979 according to Property Shark. 267 6th Avenue was listed for $6.5 million in 2013, Brownstoner reported at the time, just a bit more than today’s asking price.

BKLYNER attended a “Brownstone Prep” lecture at 267 6th Avenue in November 2016 and saw some Athletic Club sporting equipment on display including boxing gloves and javelins—as well as that green carpeting. Click here to see more photos and the full listing.

This Week In Brooklyn: COVID Numbers & Justice For Breonna Taylor

This Week In Brooklyn: COVID Numbers & Justice For Breonna Taylor