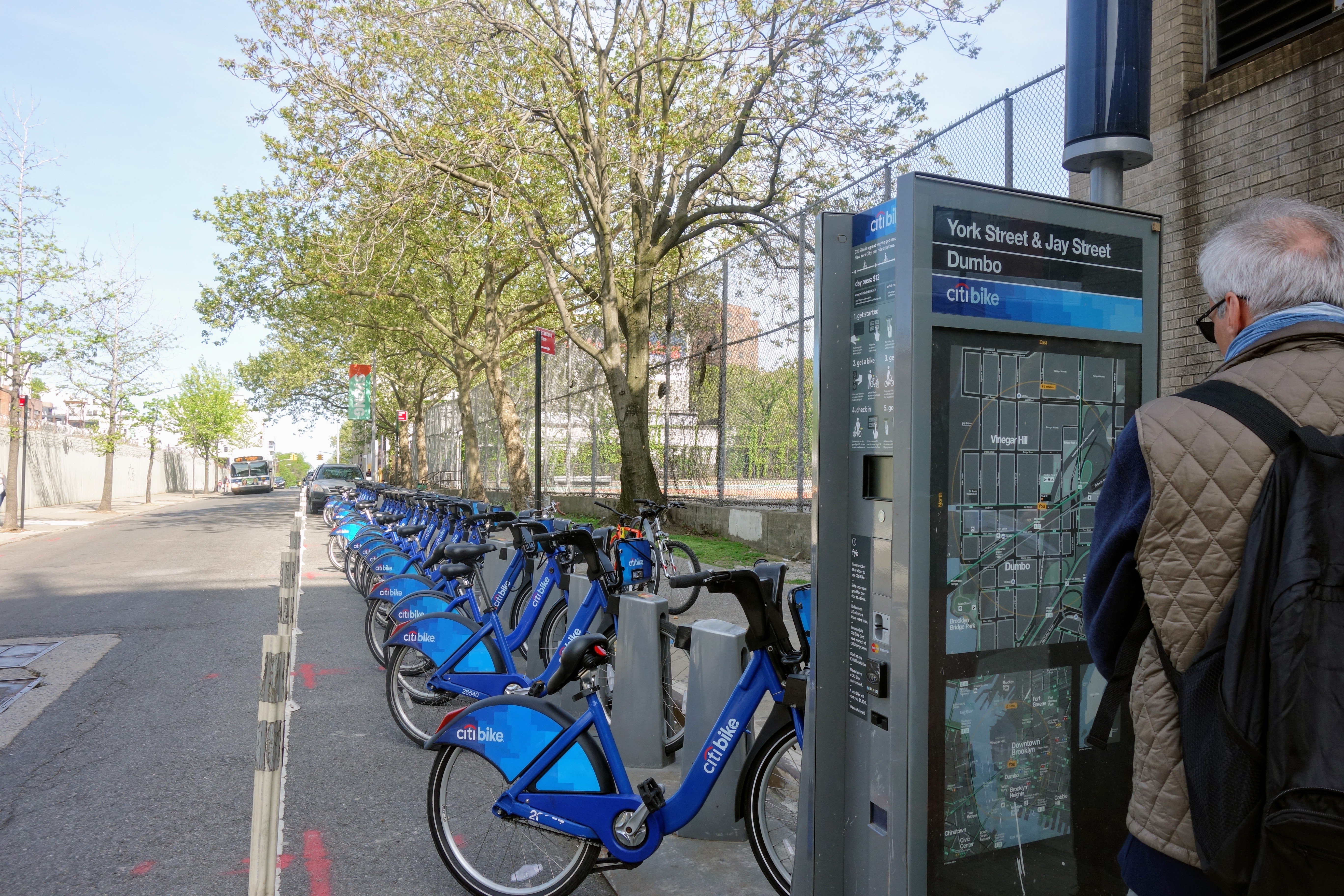 Citi Bike’s area will double and the number of bikes will triple within the next five years. The expansion will span 35 square miles, providing nearly 40,000 bikes—including both manual and pedal-assist bikes.

The merger will also expand the Reduced Fare Bike Share service. Currently, the program discounts memberships for all public housing residents and SNAP recipients at $5 a month – yet you probably have to take a bus and a train to get to the bikes as so few are stationed outside of public housing.

Bklyner reported a warehouse in Bushwick stowing away bikes last month. Presumably some of the rollout will come to Nothern Brookyln with the impending shutdown of the L train.

Most of Brooklyn has not received its fair share of Citi Bike service. With the exception of Downtown Brooklyn, many neighborhoods throughout Central and Southern Brooklyn remain underserved when it comes to Citi Bike.

Last year, the company expanded to Crown Heights – more than four years after its May 2013 launch. But south of the nabe, there’s no Citi Bike access, even in transit deserts like Carnarsie, which has limited access to trains.

Southern Brooklyn, along the R and N train lines, has been plagued with infrequent service, and this summer, the MTA shut down the R train unexpectedly for repairs.

No R trains in #BayRidge late nights this week YET AGAIN. Look, I'm sorry for all my mean tweets. Can we just have OK service now? We're begging. pic.twitter.com/ip0p1txcTw

“This is a peninsula with limited ways in and out, and Superstorm Sandy highlighted the challenges that can pose,” said Councilmember Treyger.

“Expanding the Citi Bike program to Coney Island with input from local stakeholders could help mitigate some of these issues, reduce congestion, improve public health outcomes in this community, and create greater connectivity with the rest of southern Brooklyn.”

Geographical boundaries of the expansion will be determined in the coming months, Mayor de Blasio’s office says. Maybe, just maybe they will include the rest of Brooklyn.