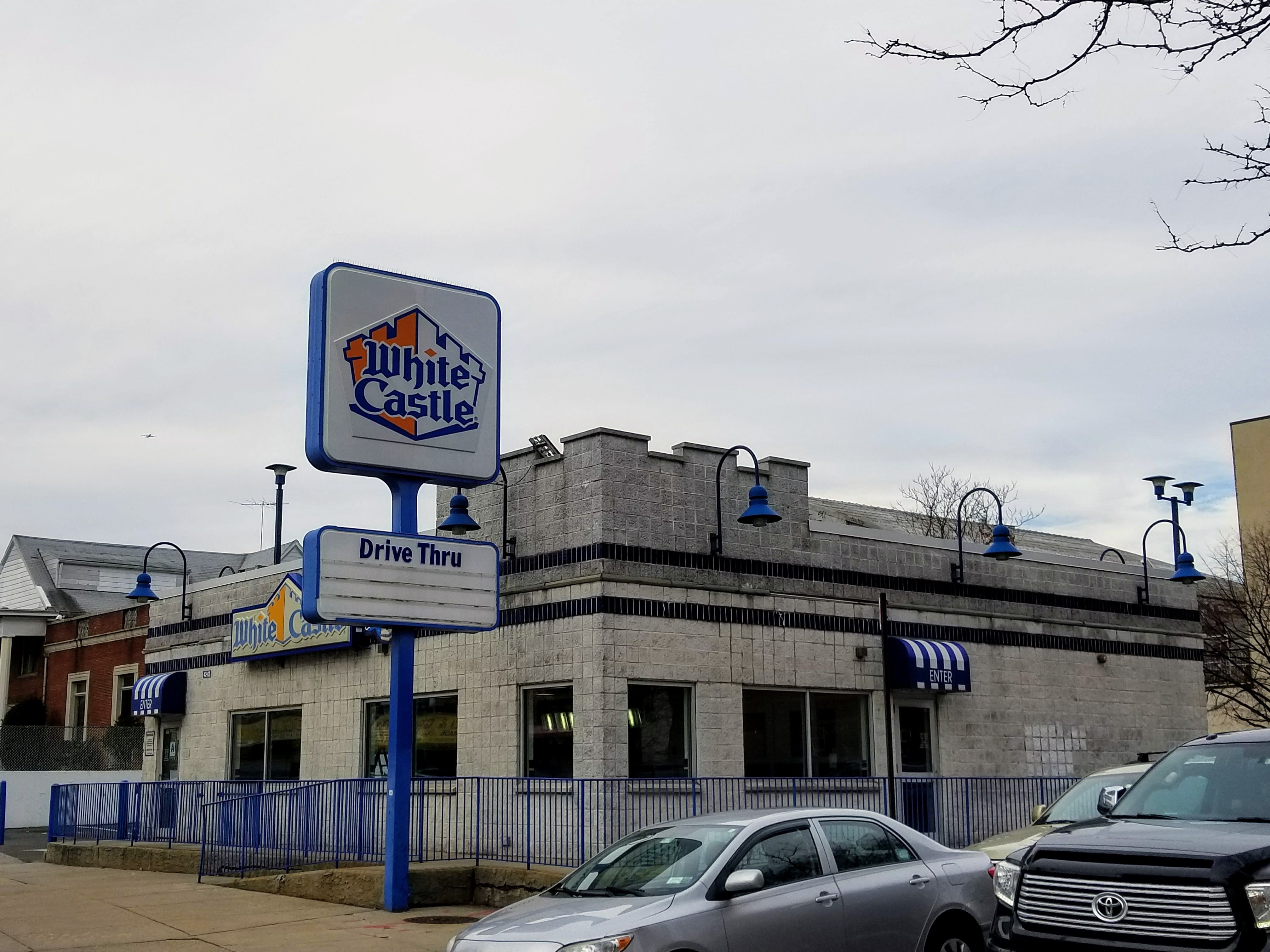 BOROUGH PARK – Another White Castle bites the dust. Just last year we were lamenting the decline in the number of White Castle spots in the borough, a popular spot for Valentine Day celebrations,  and yesterday the location at Fort Hamilton & 42nd Street called it a night.

This morning, workers were seen taking apart the interior, stripping menus off of menus. There are now only 4 White Castles left in Brooklyn, plus the outpost on the Boardwalk in Coney Island. Our readers Erik Feuer and his friend Glenn sent in a sad video – you may feel similar if this was your spot to hang out – the location opened sometime in 1973 or maybe 1974, according to property records. 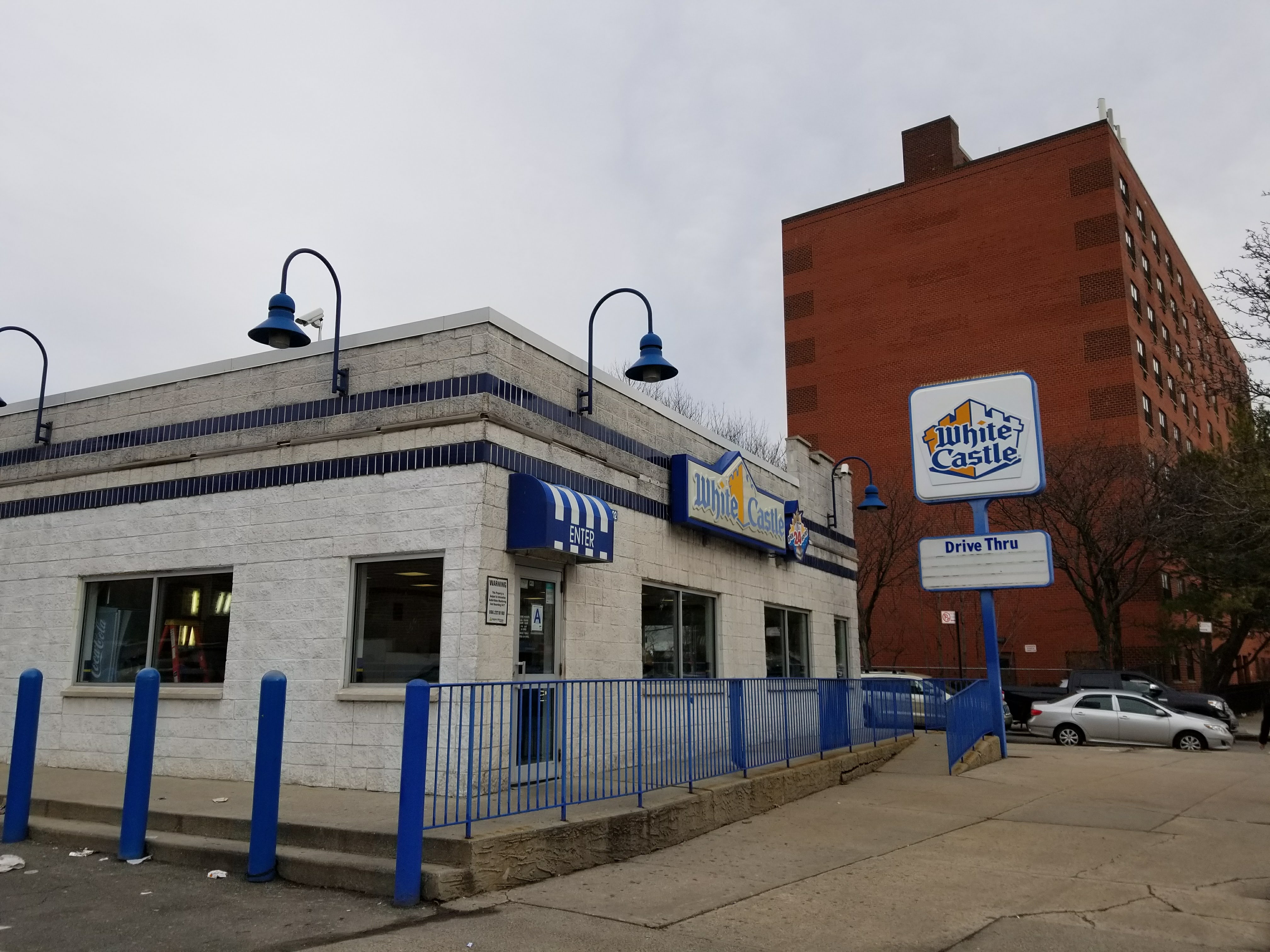 There have been no applications filed with the Department of Buildings as of today, but the location is zoned R6 with C2-3 overlay, allowing for 34,000 square feet of residential development, so it may be more likely to have a large residential facility like the Msgr. John P. O’Brien Senior Housing that looms behind it, with some commercial ground use, which would allow for 4.8 FAR and 67,968 square feet, still about 50% short in square footage from what the Real Deal reports.

531 Myrtle Avenue that used to be home to another White Castle, these days looks like this: 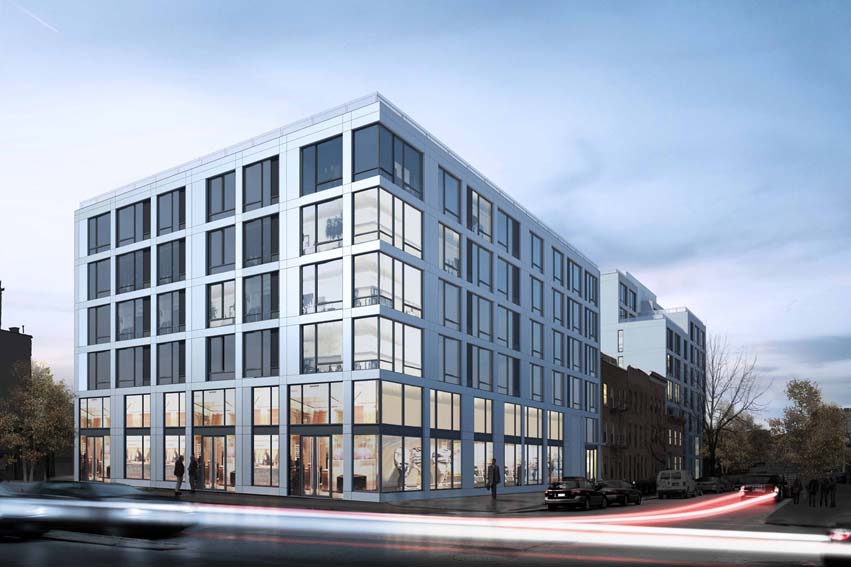