You’ve probably noticed that it’s Giving Tuesday—we’re raising money ourselves—but there are plenty of causes worth supporting. For example, the Mosdos Satmar of Williamsburg is looking to raise $3 million in 74 hours.

It’s apparently pretty hard to get a hold of one of the new electric pedal-assist Citi Bikes designed to help commuters during the L train shutdown. Luckily, the DOT is planning on boosting Citi Bike coverage in North Brooklyn, adding docks and high-capacity valet stations.

The proposed “public charge” rule would have a devastating effect on nearly half a million immigrants in New York, a new study finds, especially affecting central and southern Brooklyn.

Borough President Eric Adams and Councilmember Robert Cornegy are looking into deed fraud and wrongful property seizure cases, which they say are being used to steal homes from black and brown tenants in gentrifying neighborhoods.

Check out the history of the Duryea House, a Greenpoint landmark that had the distinction of being the last colonial building left in New York.

An incredible journey for a Brooklyn dog has been completed after a 5-year-old Husky named Sinatra was finally found near Tampa, Florida—nearly 1,200 miles from his Canarsie home!

It may be getting dark early, but a Sunset Park sculptor has a series of geometric candles that can brighten up bleak apartments, hand-made here in Brooklyn.

A new steakhouse is planned for Rogers Avenue (aka Jean-Jaques Dessalines Boulevard), though one local blogger appears to have more to say about the qualifications for co-naming than the potential addition to the Lefferts restaurant scene…

The DOT will be installing a series of four crosswalks on a stretch of Columbia Street in Red Hook that has been absent any such space for pedestrian safety.

The Bay Ridge Auto Group is looking to expand outside the borough, snapping up $31 million worth of property in Long Island City, the soon-to-be home of Amazon’s HQ2.

The “Bay Ridge Bing” was thought to be due to a Verizon lift-boat, but the popular theory may have some holes in it—neighbors report hearing the metal-on-metal sound before the boat took the waters off Bay Ridge. 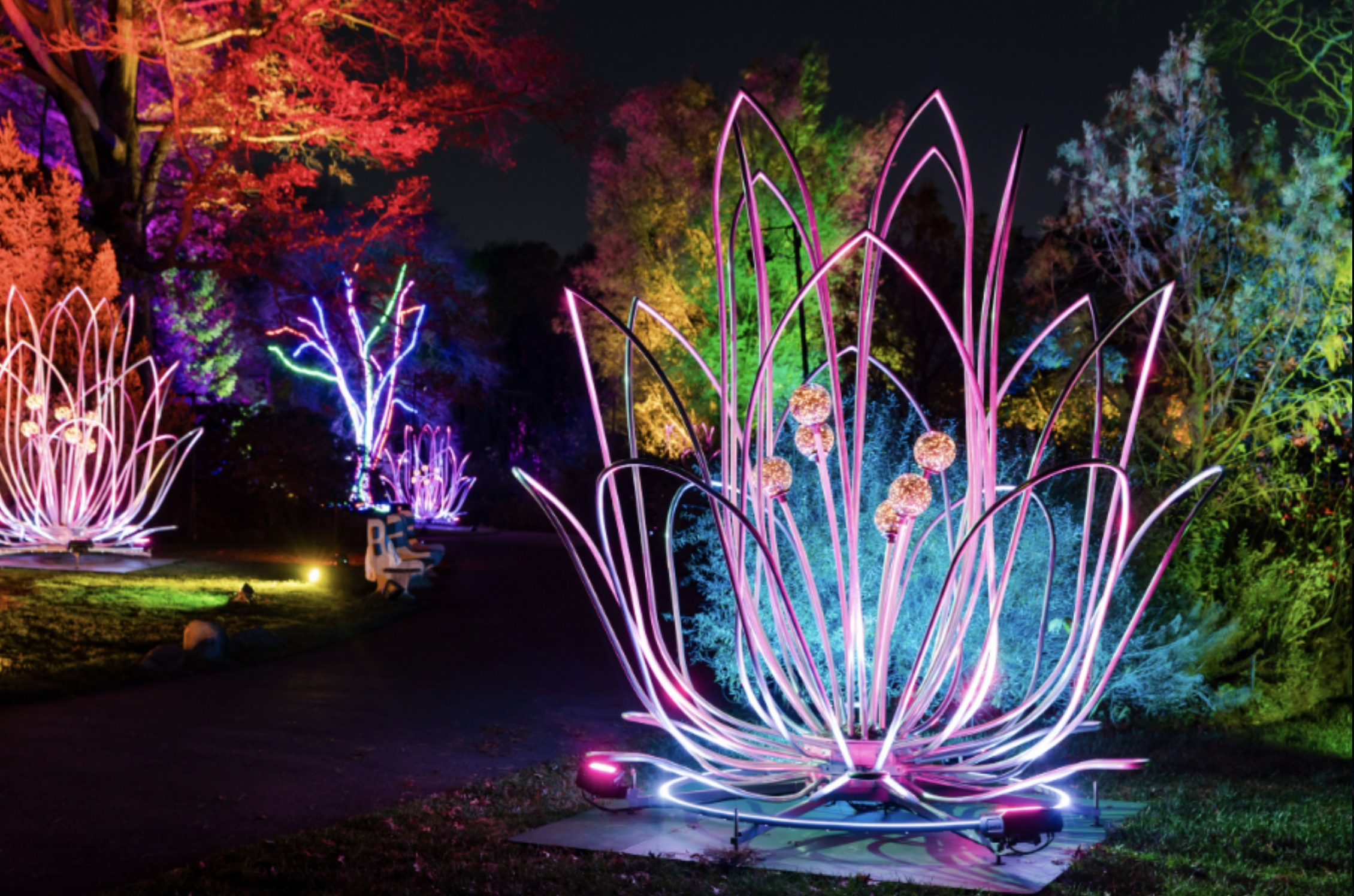 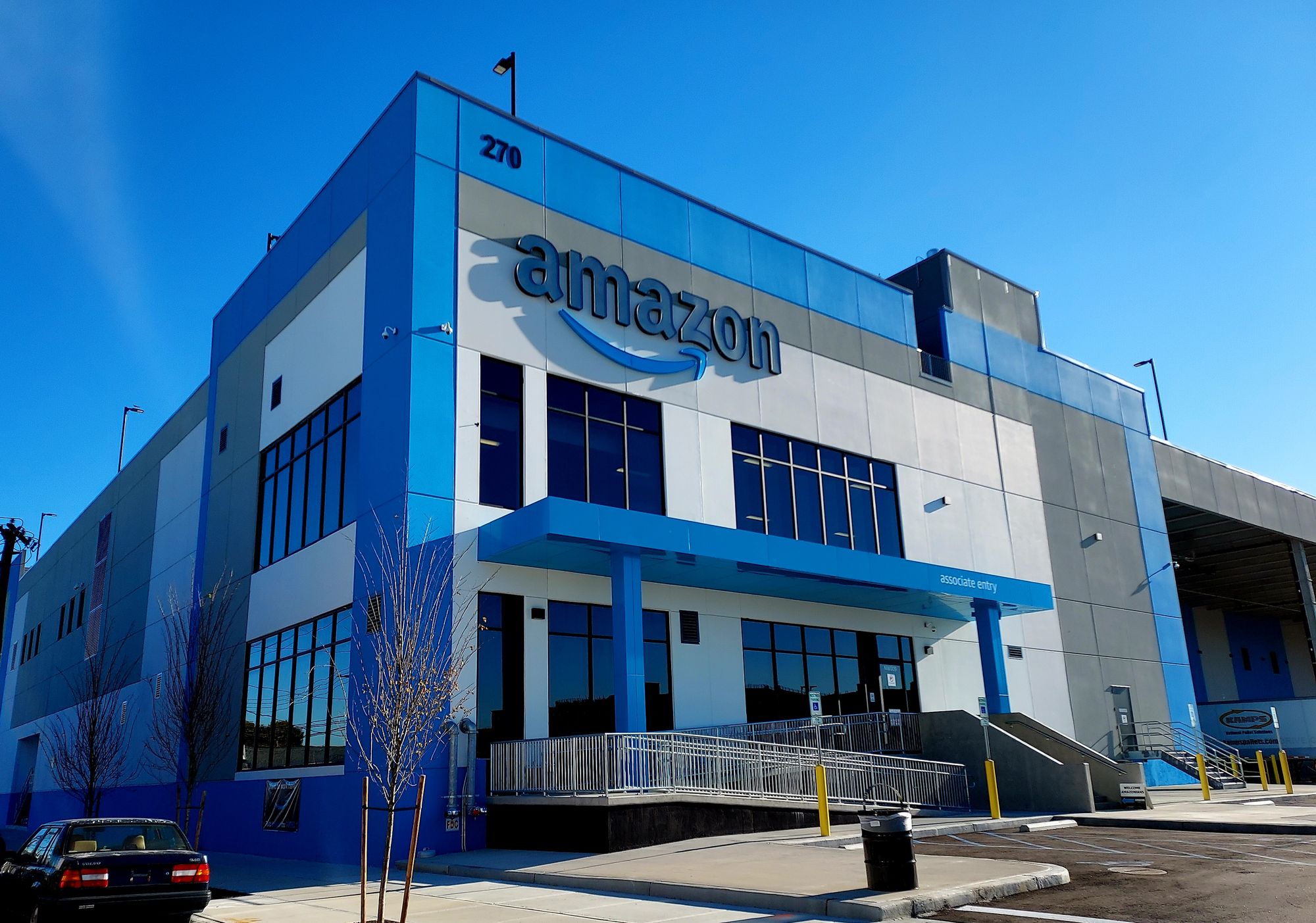