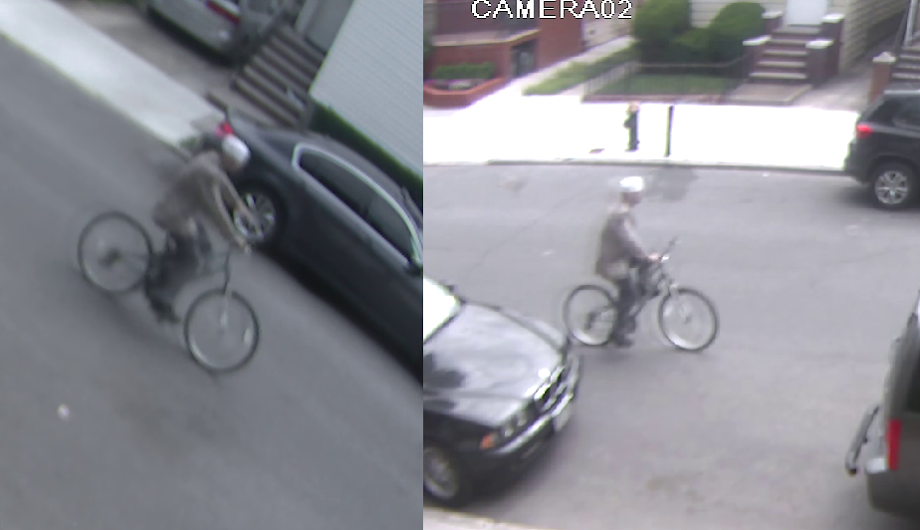 Source: NYPDA bicyclist attempted to swipe the purse off a 76-year-old woman on Kings Highway on Friday, leaving her splayed out on the pavement before fleeing empty-handed. Cops say that the suspect rode up to the woman at approximately 10:20am on June 19 as she was walking down Kings

The reward flier posted by police. The image was edited to remove excessive white space.The New York Police Department’s Crime Stoppers is now offering a reward of up to $2,500 for information about the man behind a brazen shooting on Emmons Avenue [/shooting-on-emmons-avenue-leaves-one-wounded/] that left another man

One of the suspects in the burglary spree. (Source: NYPD)Three men broke into 17 different businesses across three boroughs, including two in the Sheepshead Bay area, in a robbery spree that netted tens of thousands of dollars.. According to the police, in most cased the men clipped the lock

Judging by the number of e-mails we’ve received this year, package thieves are ruining the Sheepshead Bay holiday season at a higher rate than usual. While most who’ve contacted us have asked for advice (spoiler: file a police report), reader Timur K. snatched a rare clear photo of

Knock, knock. Who’s there? Thief. A man and a woman wormed their way into a Coney Island Avenue apartment building, knocked on someone’s door, and ripped an iPhone right out of the tenant’s hand when he answered, police say. The 29-year-old man was robbed at 4:45pm

Source: NYPDPolice have released a photo of a man accused of exposing himself on the D train, the second such bulletin to go out in a week. The alleged miscreant was riding a Coney Island-bound D train on Friday, August 1, when he revealed himself to a 58-year-old woman. The

From reader Kismet: > Around 11 AM today a young woman got her purse snatched on Homecrest Avenue between U and V, closer to V.  He grabbed her purse then kicked her down on the ground.  I saw him run and then she was running after him screaming that he stole

Police are searching for the driver of the above pickup truck, who they believe exposed himself to at least three young girls in Bensonhurst and Gravesend. The three separate incidents all happened within a 15-minute time frame on Monday. The driver is accused of exposing himself to girls ranging in

NYPD handoutPolice are hunting a suspect believed to be behind a brazen, broad-daylight knockout attack in Midwood, in a which a mother was assaulted while she walked with her 7-year-old daughter. The suspect, above, slugged the 33-year-old woman in the back of the head at 2:45 p.m. on

Source: NYPDAuthorities have handcuffed two out of three suspects believed to be the perpetrators of a violent robbery spree [/police-seek-three-suspects-in-connection-to-eight-local-robberies/] that we reported about yesterday. The two arrested are Abdul Kareem Moazb, 20, and Kareem Ahmed, 17, taken into custody yesterday, hours after the sketch above of Moazb was released.

Police are hunting for four men suspected of armed robbery in Borough Park. CBS News has the story [http://newyork.cbslocal.com/2013/06/30/four-men-wanted-for-borough-park-armed-robbery-sought-by-police/] : > According to police, the suspects entered the New Jujian Associates located at 5124 9th Avenue with a gun just after midnight on Friday, June

Police are hunting for the three individuals photographed above. All three are wanted in connection to a grand larceny. The theft happened on Friday, November 30, in front of 2214 Avenue R. Anyone with information regarding this crime is urged to contact Crime Stoppers. All callers to Crime Stoppers remain 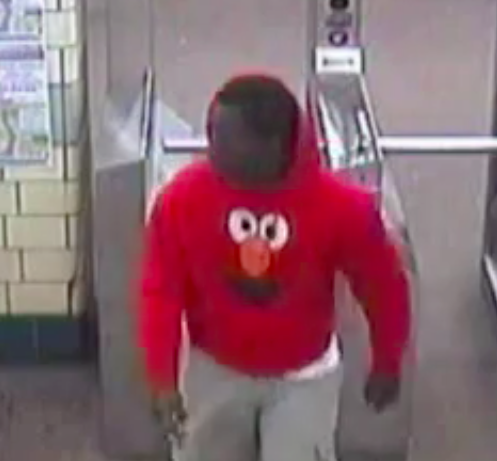 Police are asking for the public’s assistance in locating a suspect wanted in connection with a grand larceny that occurred at about 2pm on Tuesday, September 25 at the 4th Ave/9th St F subway station. Police say the suspect approached a 46-year-old man, grabbed the victim’s cell

Surveillance images released by NYPD (via Daily News)Police are on the hunt for two men, photographed above, accused of sexually assaulting a 60-year-old woman at a Marine Park auto leasing company yesterday morning. Authorities released the surveillance photos above, which show the two men and the red Honda Civic

Sure, maybe the one armed man did it. Maksim Gelman, the Sheepshead Bay resident behind Friday’s vicious rampage [/tag/maksim-gelman/], was charged with four counts of murder, one count of attempted murder, robbery charges and two counts of criminal possession of a weapon. But outside of the 61st Precinct

Michael Gladunov, 29, is wanted for burglaryPolice are looking for Michael Gladunov, pictured above, in connection with a burglary in Sheepshead Bay last month. At around 3:30 a.m. on November 13, Gladunov allegedly entered a man’s Emmons Avenue apartment through the fire escape window and stole $400