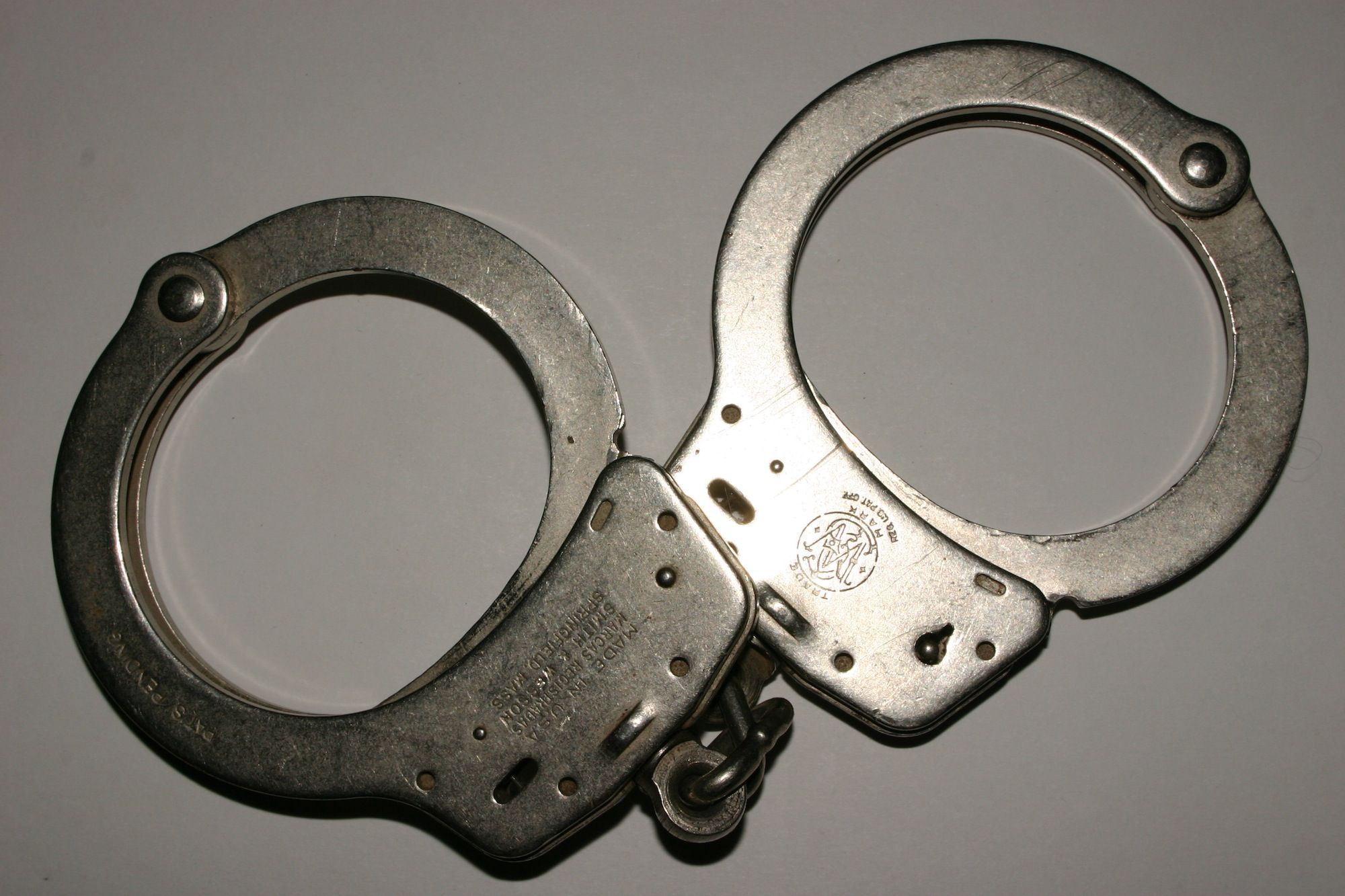 Less than one day after two-year-old Melody Pheng’s drowning death was ruled a homicide [/police-fire/sunset-park-toddlers-death-is-ruled-a-homicide-no-arrests-made-yet/] by the city medical examiner, police arrested the toddler’s mother, Lin Li, 24, on charges of second degree murder, first-degree manslaughter, and acting in a manner injurious to a child. It is 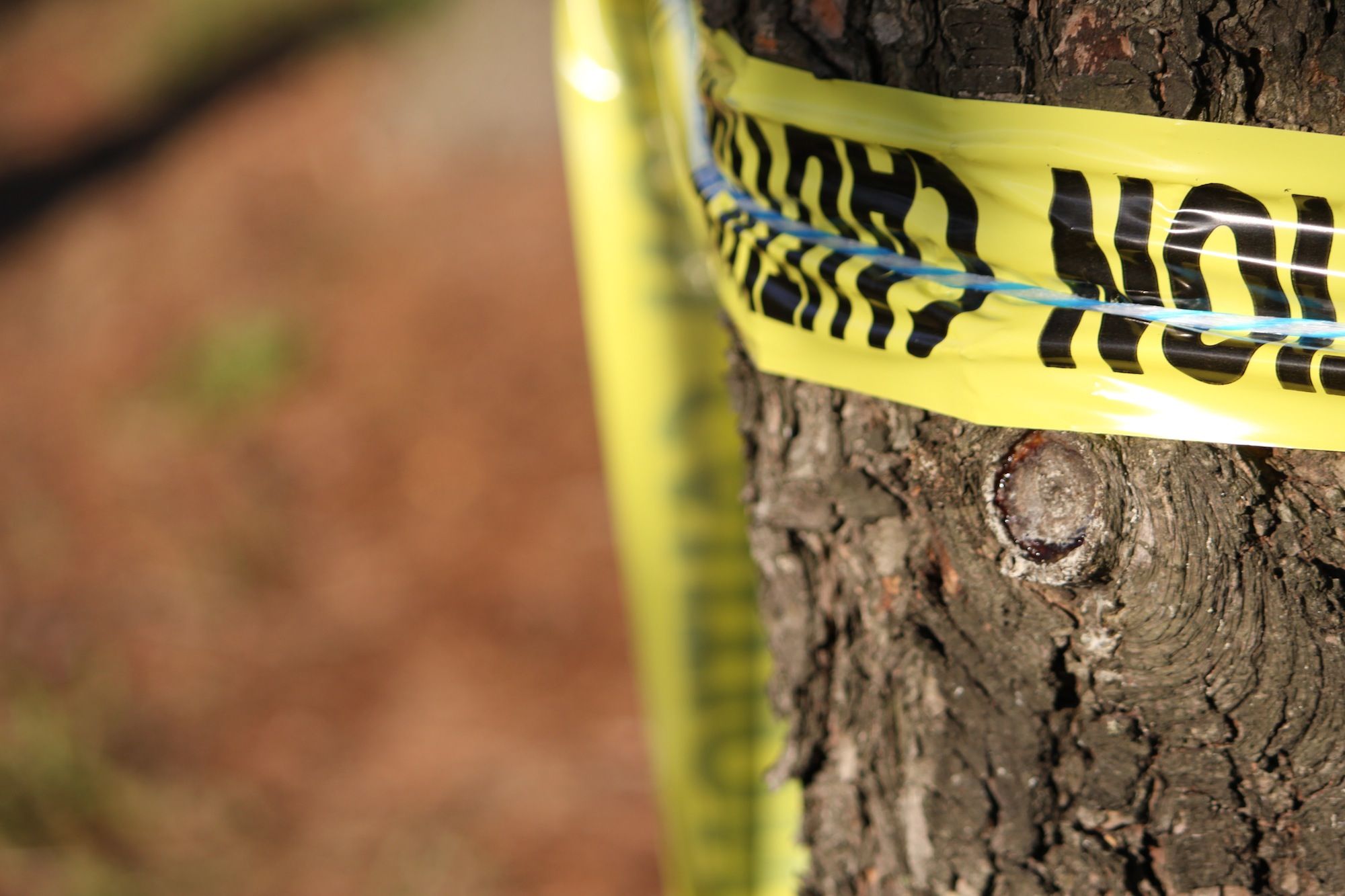 The heartbreak continues surrounding two-year-old Melody Pheng’s death this past Sunday, March 13, which has now been ruled a homicide by the city medical examiner. Pheng was found “unresponsive” [/police-fire/sunset-park-toddler-dies-family-bathtub/] in her family’s bathtub in a home on 47th Street between Sixth and Seventh Avenues and later

An FDNY ambulance. (Photo: Tomás Fano [https://www.flickr.com/photos/tomasfano/4245678925/] / Flickr)Rescue workers pulled a woman to shore at Kingsborough Community College Tuesday morning after she jumped into Sheepshead Bay, according to the FDNY. The fire department says emergency workers responded to a report of a drowning 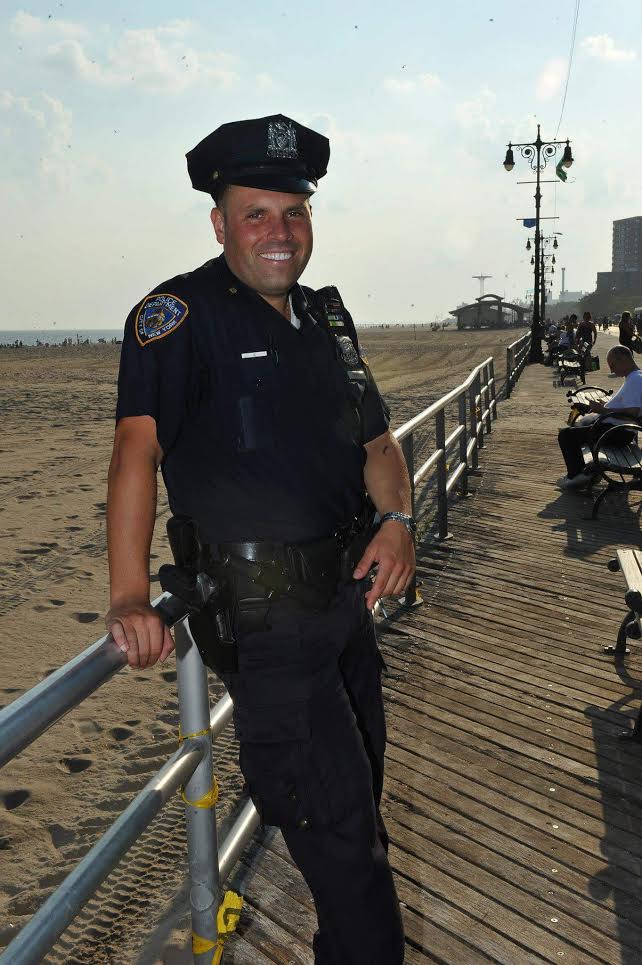 Source: Albert MammonA hero never really takes a vacation. Case in point? Albert Mammon, an officer with the NYPD’s 60th Precinct, who became a local celebrity in Bal Harbour, Florida, when he saved a teen’s life while hanging out on the beach. Mammon was taking in some sun 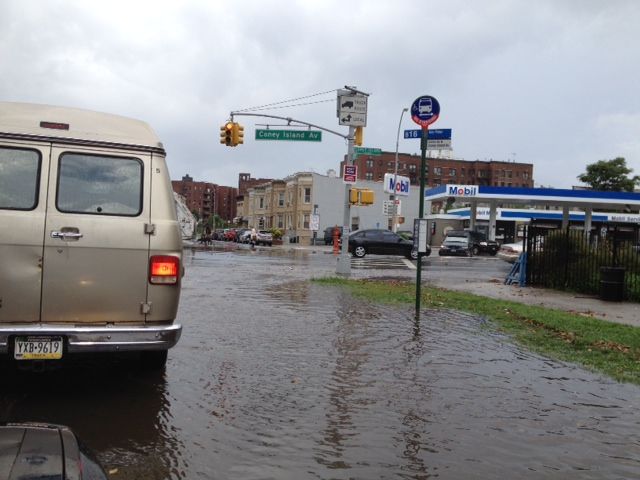 Be extra cautious today, folks – the National Weather Service [http://www.weather.gov/okx/] has issued a flash flood warning for Brooklyn (and the rest of the city) through 5:15pm today. The NWS noted that torrential rain from thunderstorms is moving northeast at 30 mph across our region, causing

Brighton Beach (Photo By Allan Shweky)The proud decades-long tradition of the lady lifeguards of Brighton Beach [/the-female-lifeguards-of-brighton-beach-baywatch-circa-1921/] lives on. A Parks Department lifeguard heroically revived a man who nearly drowned in the waters of Brighton Beach on Friday. At 2 p.m. in the sweltering Friday afternoon heat, two

Arnoldo Galarza being pulled from Gravesend Bay (image by Chad Rachman for Post) The New York Post reported over the weekend on the drowning death of a man in Gravesend Bay early Friday evening. Arnoldo Galarza, age 20, reportedly had entered the choppy waters off a secluded beach near Seagate

Whoever said that Sheepshead Bay party boats are dispensable [http://www.digitalstoragespace.com/08/joefilippazzo/photo/fishing/fishing.pdf] probably never had their boat overturned in the windy waters. Early Sunday morning on May 10, 2009, a 25-foot boat carrying six anglers was overturned when the winds and waves forced