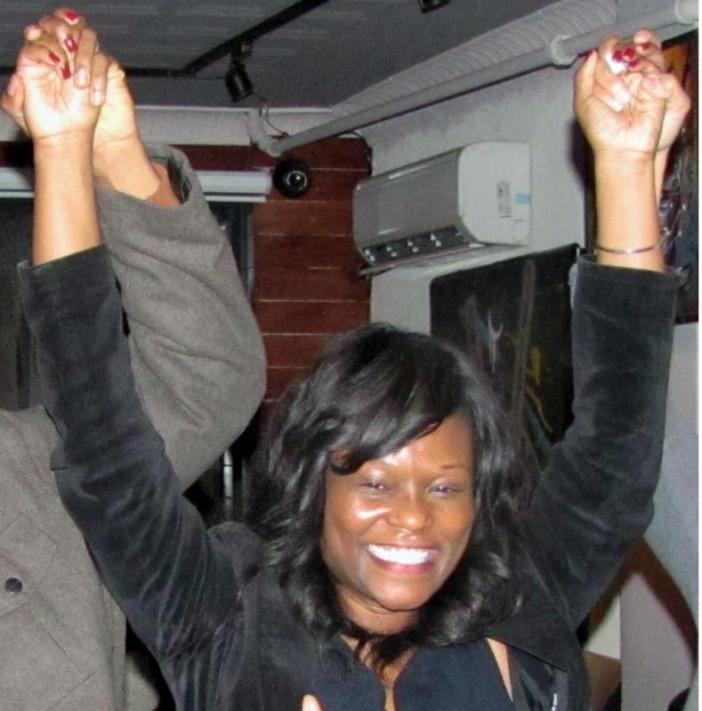 Assembly Member-elect Rodneyse Bichotte announced that her inauguration will be Sunday, January 18 at Brooklyn College’s Walt Whitman Theater (Campus Road at Nostrand Avenue), and neighbors are invited to attend for free – but you must RSVP for tickets by January 9.

A long list of elected officials are expected to attend the inauguration, Bichotte said, including Mayor Bill de Blasio, who backed Bichotte’s bid for office during a contentious primary in which one candidate was kicked off the ballot; Public Advocate Letitia James, and City Comptroller Scott Stringer, among others.

Bichotte said in a statement issued to the press:

I am excited to be sworn-in as the next Assembly Member for the 42nd Assembly District and get to work for my district in Albany. After four years representing the district’s needs across the City and in New York State as its District Leader, I am eager to take on a substantive, legislative role for our neighborhoods on issues such as affordable housing, immigration reform, quality education, economic development, resource access and business improvement, universal healthcare access, and public safety concerns.

What would you like to see our new Assembly member work on?