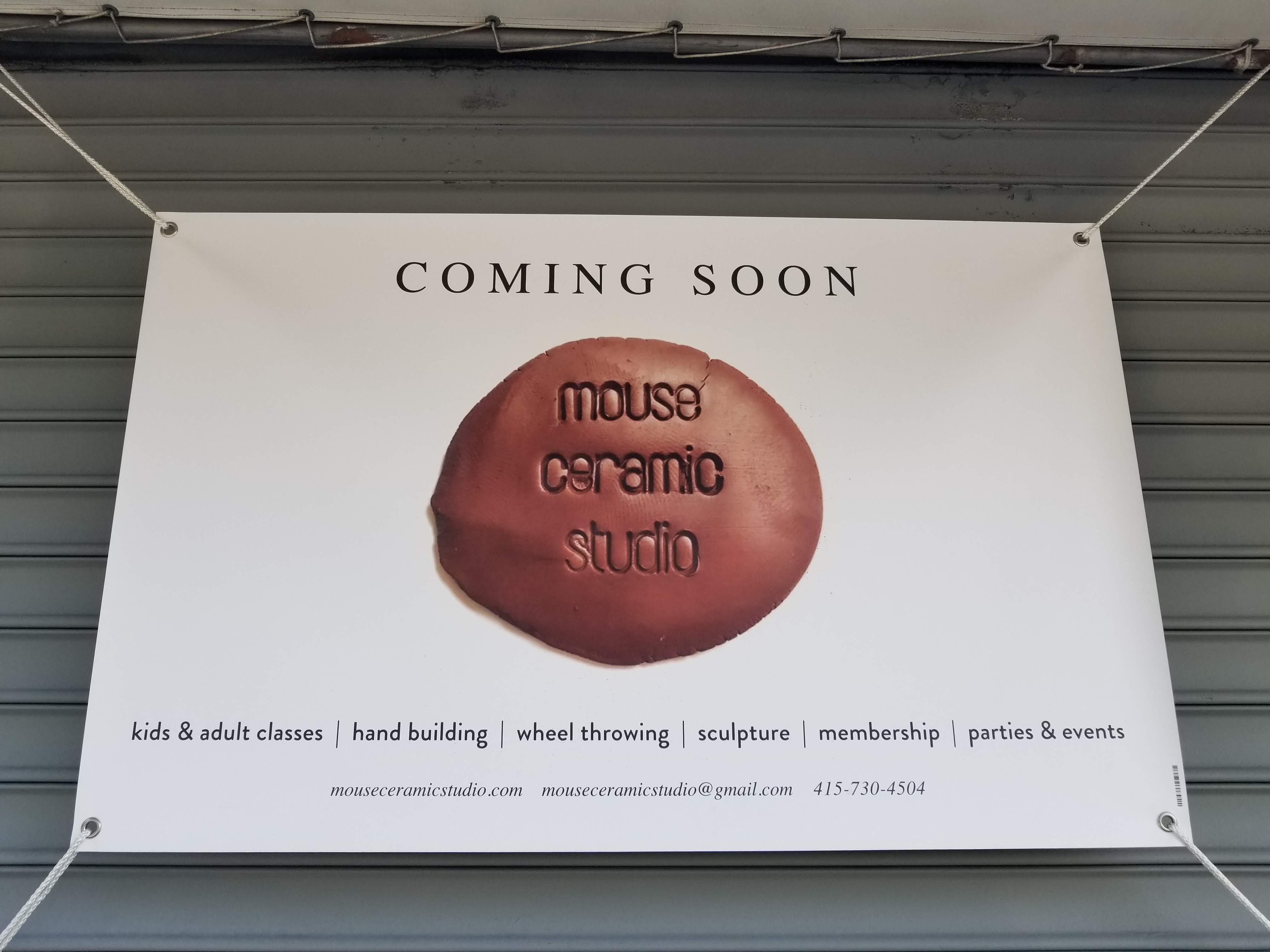 Kensington neighbors Pedro and Lauren are opening a ceramic studio at 1012 Beverley Road (just east of Coney Island Avenue) on October 1st (fingers crossed). Mouse Ceramic Studio will offer adult and kids hand-building and wheel classes, mommy (or daddy) and me paint your own and hand-building, membership, date nights, parties, workshops and artist talks.  More info on their site. And here are some other clay studios you may want to check out, outside of the neighborhood.

The old Kettle and Thread spot at 1219 Church Ave is being reinvented by its former owner Beth Barraclough along with some business partners. It will not be a cafe, but we are glad to see it reopening soon after a year behind closed doors. 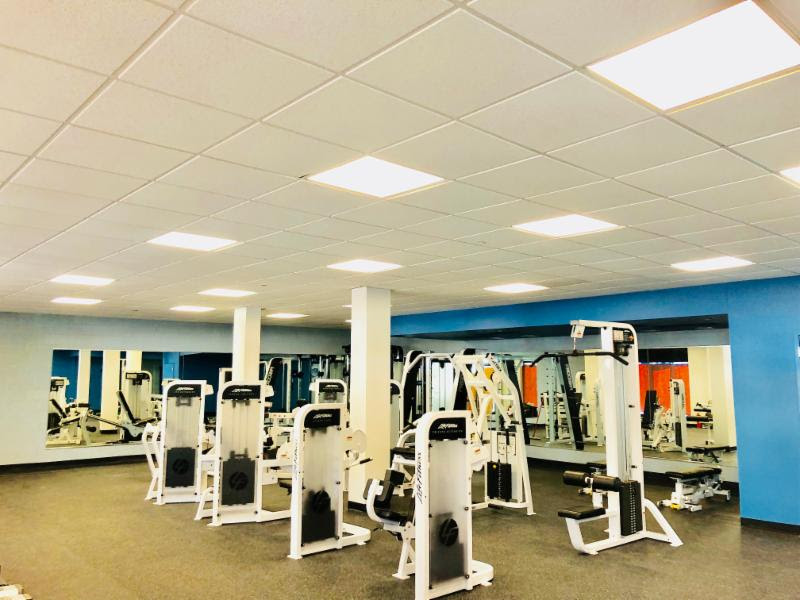 Dante, son of the former Midwood Martial Arts and Family Fitness Center family is opening a studio at the same building as well. We’ll keep you posted. 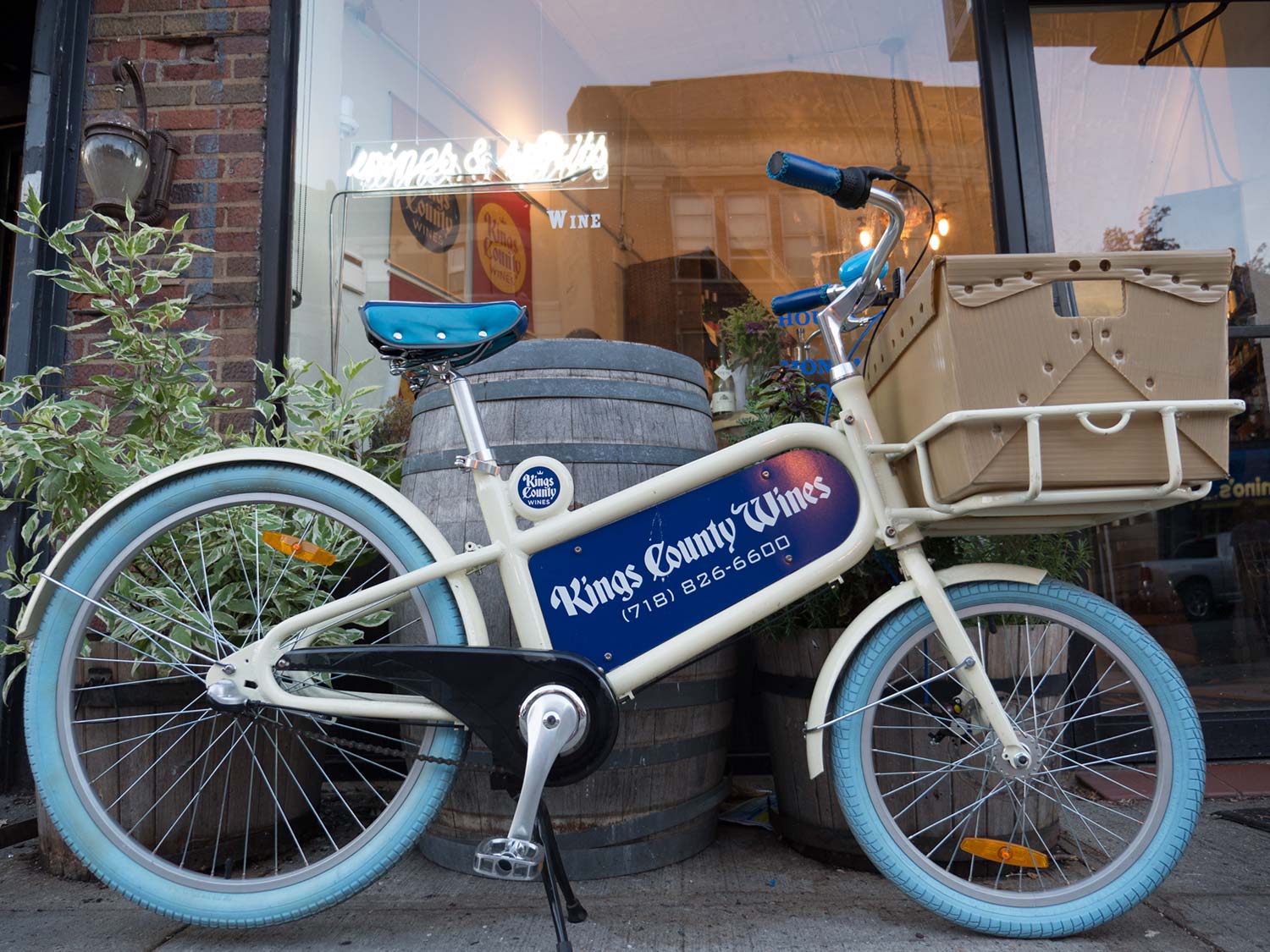 Kings County Wines got approval from the Liquor Authority to move their shop from 1205 Cortelyou (between Westminster and Argyle) to the corner of Cortelyou and Marlborough, spot formerly occupied by Brooklyn Industries. They are likely to move by the end of September and have also expanded the delivery area.

That will leave 3 empty spots surrounding Mimi’s Hummus, and we are trying to find out what’s coming in. The Beer market – between Mimi’s and Castello Plan – shuttered overnight on August 29th, but it is owned by Mimi’s so we are not too worried that it will stay empty. However, the stores vacated by kings County Wines and Douglas Elliman’s move hopefully will bring more diversity to the street. 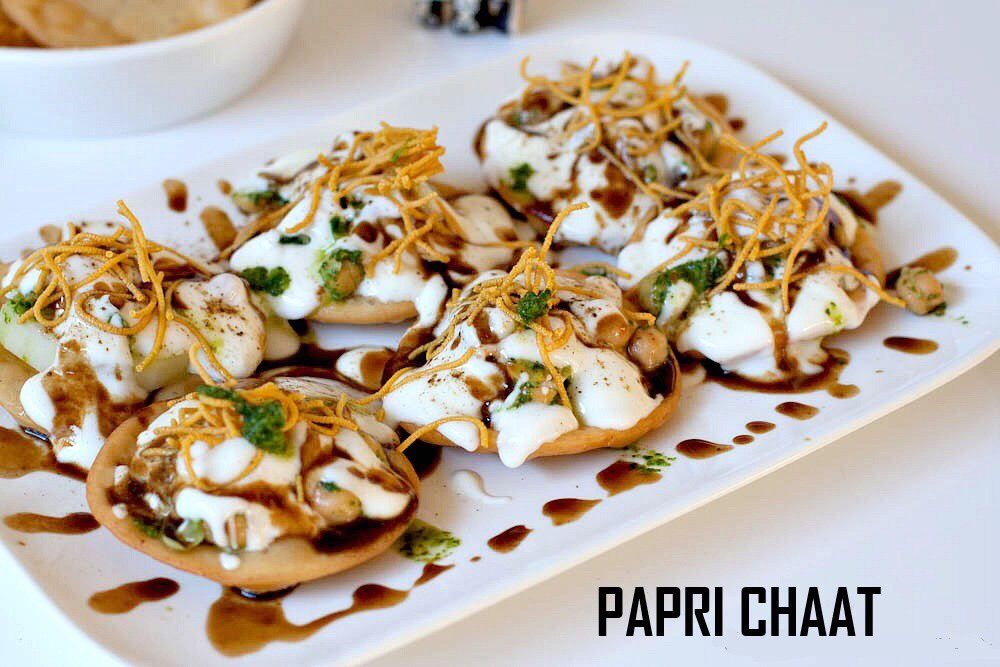 Jalsa Grill opened at 964 Coney Island Ave at Newkirk Ave at the end of July and has nothing but stellar reviews of its food on Yelp. Check it out for a new Indian option. 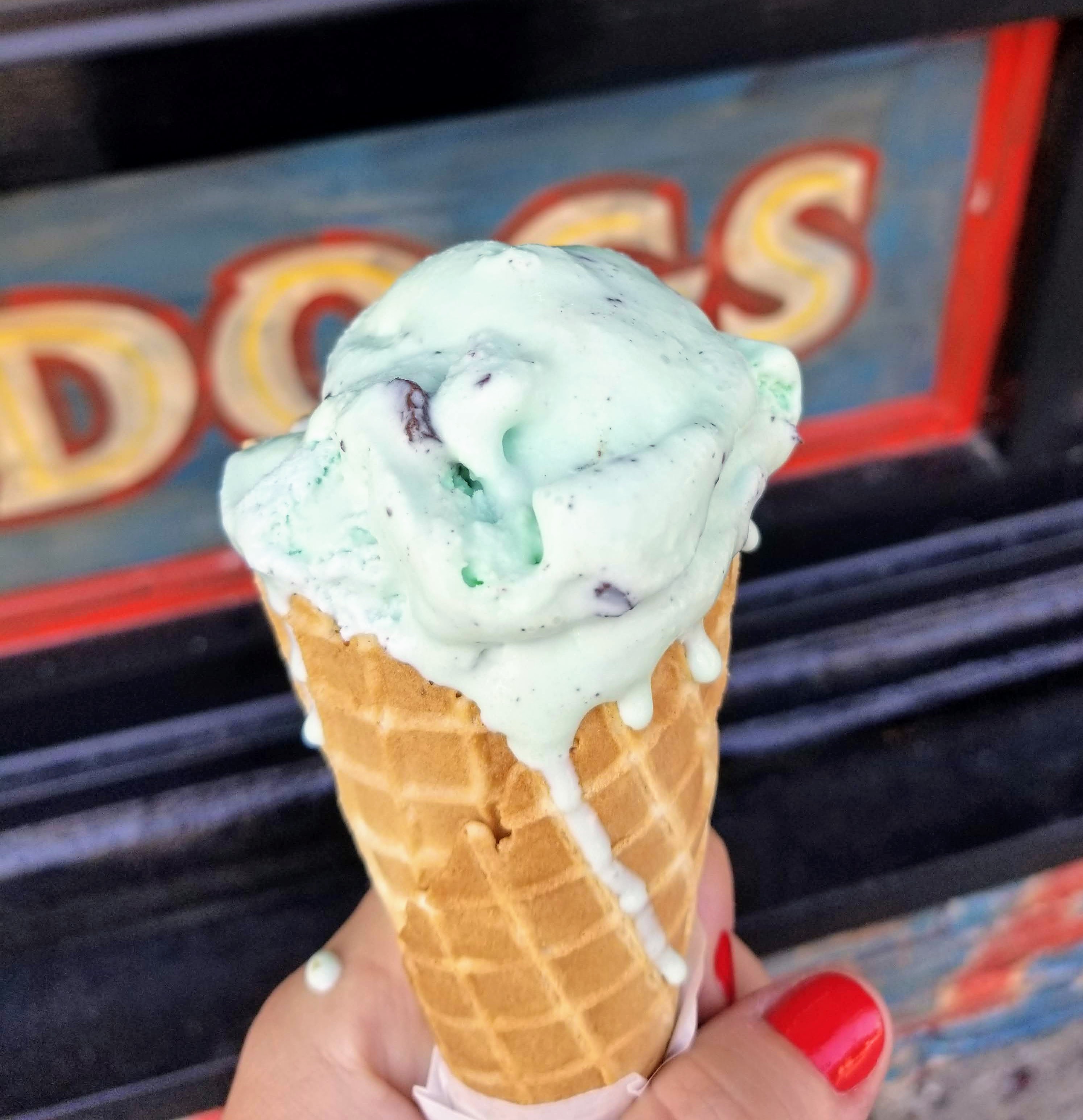 Andrews Luncheonette is open, serving burgers and rather addictive fries, as well as ice cream. They will also sell you a burger for your dog – just ask, those in the know say. 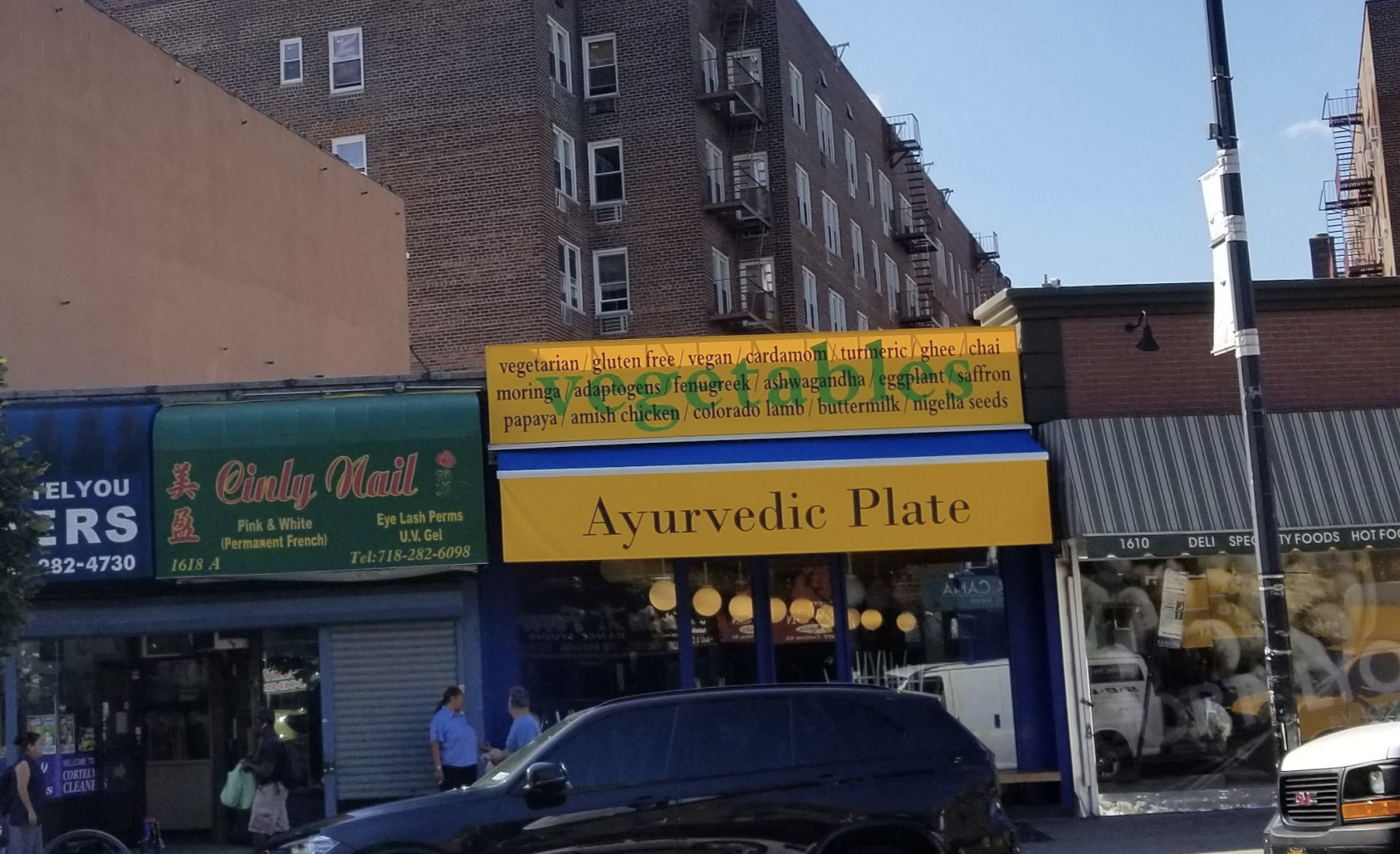 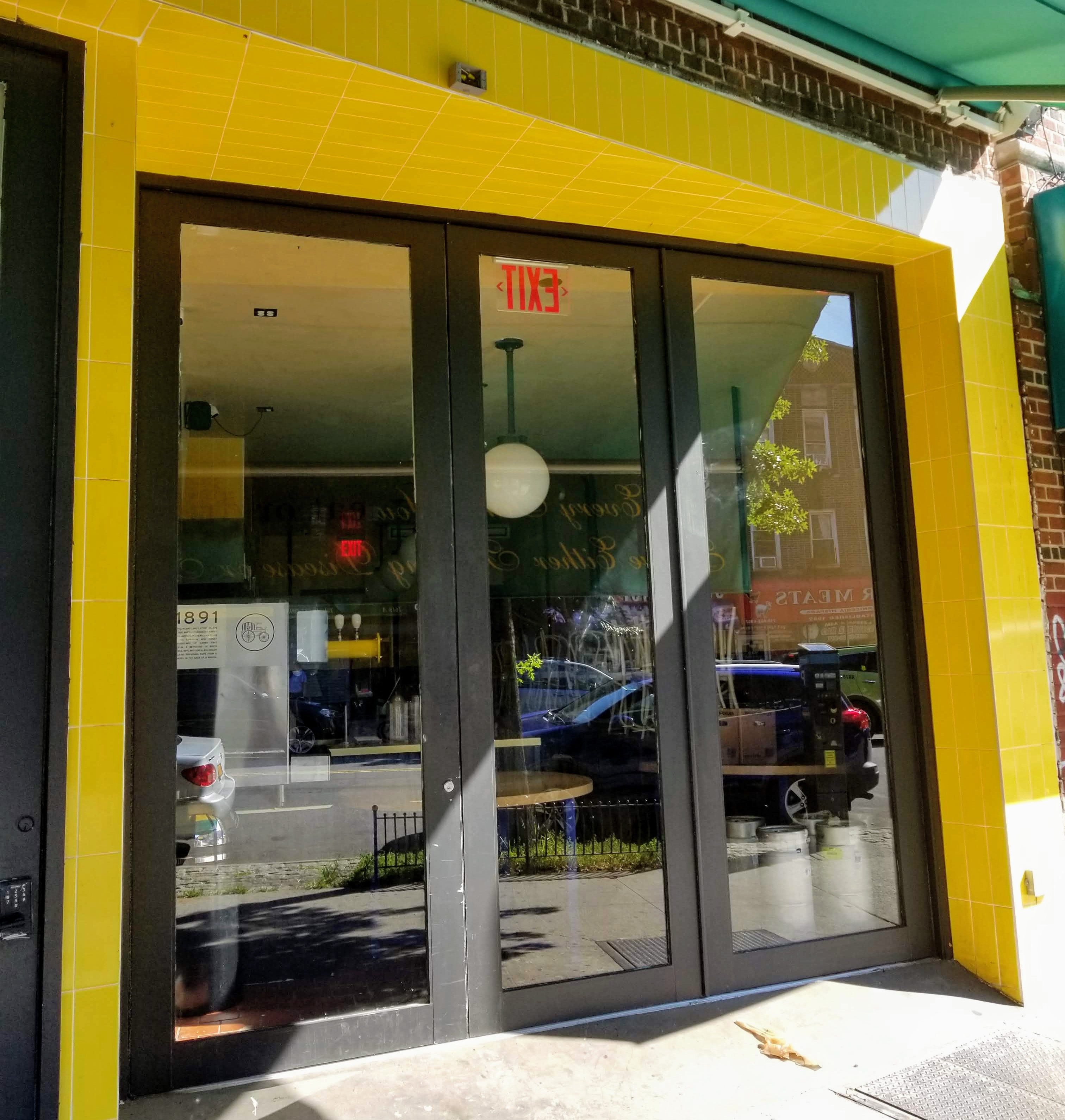 Pasture Burger (1611 Cortelyou btw E16 & E17th) –  at also gets good reviews from neighbors, but seems to have no web presence of their own. The owner has been changing the names of his three establishments – the other two known as Cafe Madeleine and variously as Beer/Taco, Ayurvedic Plate (across the street)and a few iterations in between – as if it was going out of fashion. But the food is solid.

Next to these establishments, Latin Fever Dance Studio reinvented themselves as a workspace this summer, called Ditmas Unites, during the day. I feel like Cortelyou Road really has the doubling up of businesses down – Sycamore is flower shop by day and bar by night. Who’s next? 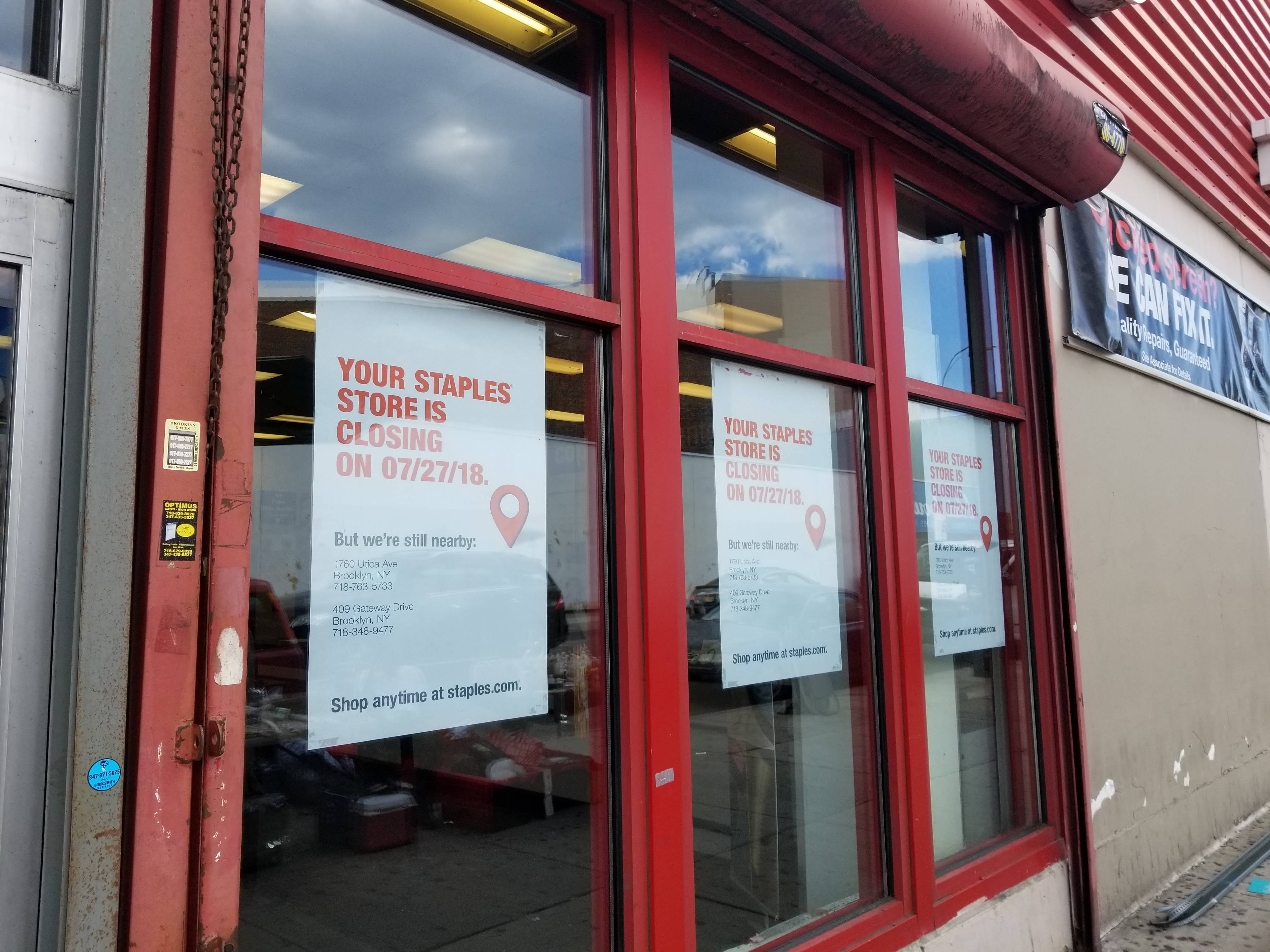 Also, note that the Staples on Flatbush at Beverley closed at the end of July. The nearest ones are not all that near.

I’m sure I missed someplace new or gone – please, flag in the comments. And do tip us off to new spots you find. Happy to give a shout out.