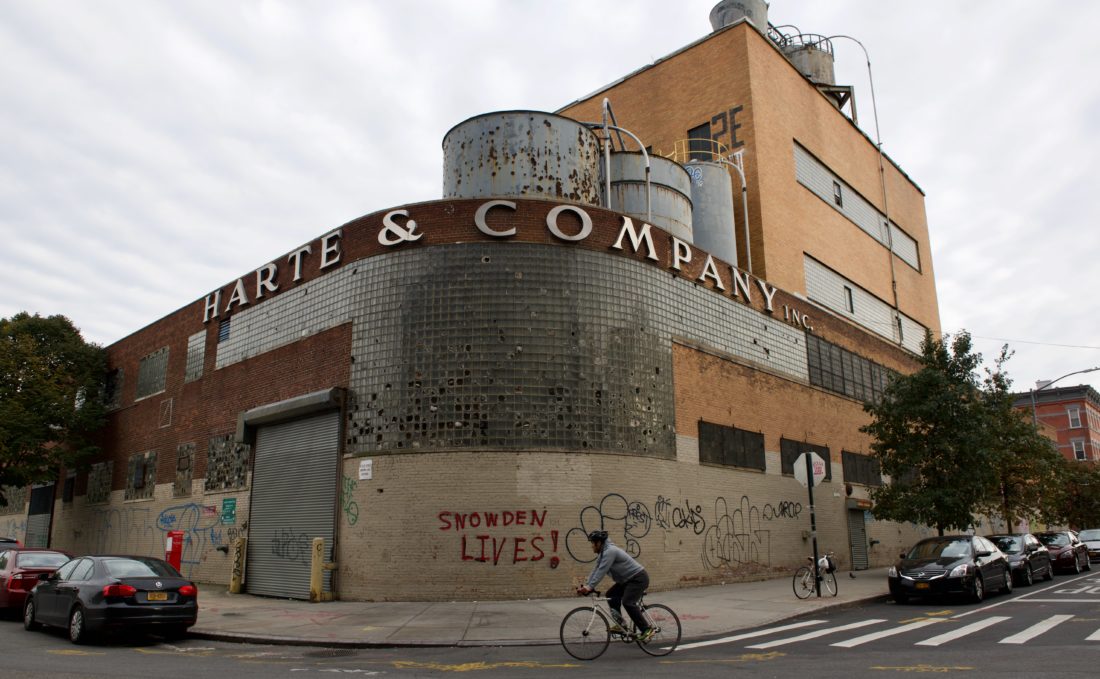 GREENPOINT – In the ongoing community engagement process surrounding the environmental remediation of the toxic NuHart site, another meeting will provide an outlet for concerned parents regarding a proposed school near the site.

Local Councilmember Stephen Levin (D-33) will host a meeting about the school for local parents next week at the nearby Dupont Senior Center. The originally proposed location for the school, Franklin and Dupoint, is on a corner opposite the NuHart site—and its toxic plume of phthalates in the soil.

After local parents approached Levin and his representatives following a meeting with the Department of Environmental Conservation, he decided it was important to address the proposed school directly, said Ben Solotaire, the North Brooklyn Community Organizer for Levin’s office.

Earlier this month, the councilmember addressed parental concerns about the school while speaking at a Community Board 1 meeting. He said that he’d be open relocating the proposed grade school, but cautioned that finding 60,000 square feet of unclaimed space in Greenpoint would prove difficult.

The meeting next week is intended to get feedback from local parents and open up a discussion into the proposed site for the school, Solotaire said.

So far, much of the focus has been on the NuHart site itself—which will eventually be redeveloped into luxury residential housing over ground floor retail, like much of North Brooklyn. Recently, community groups organized a “Comment-a-thon” to organize their feedback for the Department of Environmental Conservation regarding the proposed plans for remediation.

Now, specific discussion of the school will be held for neighbors and parents to weigh in and hopefully have their questions answered.