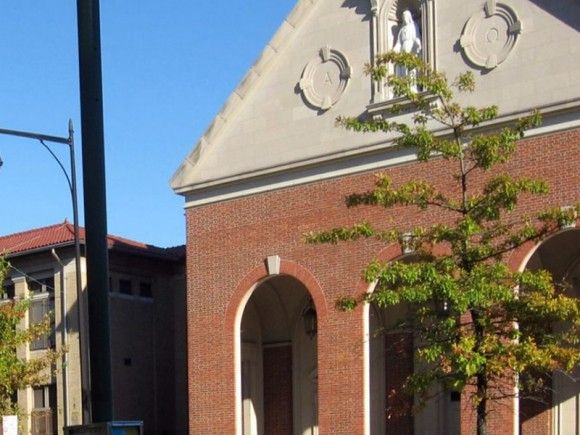 Bishop Nicholas DiMarzio will ordain six men to the priesthood for the Diocese of Brooklyn at a Mass at St. James Cathedral Basilica at 250 Cathedral Place on Saturday, June 23 at 11 a.m.

Of the six, one has been a local religious figure for most his life.

During summers while at Holy Apostles, he attended the Institute for Priestly Formation in Omaha and studied Spanish in Mexico.

“Shortly after college, I began what turned out to be a long and happy career as a special agent with the U.S. Customs Service,” said Father Ryan. “During my early years, I investigated different types of customs crimes. Later I was an agent-instructor at the Customs Academy and worked as an agent supervisor and manager in several cities, including New York and Washington, DC.”

He also served as a member of the Army National Guard and Army Reserve, and later as an officer in the Coast Guard Reserve. Following September 2001, he participated in the merger of the Customs and Immigration functions into the new Department of Homeland Security.

“Although I always attended Sunday Mass, I was like many Catholics in that I was not that active in my faith during my young adult and early middle-age years,” he said. “However, as time went by I began to attend daily Mass more regularly, to receive the Sacraments of Penance and Holy Eucharist more frequently, and to think and pray about becoming a priest. After much prayer and thought, I entered Holy Apostles Seminary in Cromwell, Connecticut in January of 2007.”

Father Ryan will celebrate his First Mass of Thanksgiving at the Church of St. Ephrem on Sunday, June 24 at 12 p.m.