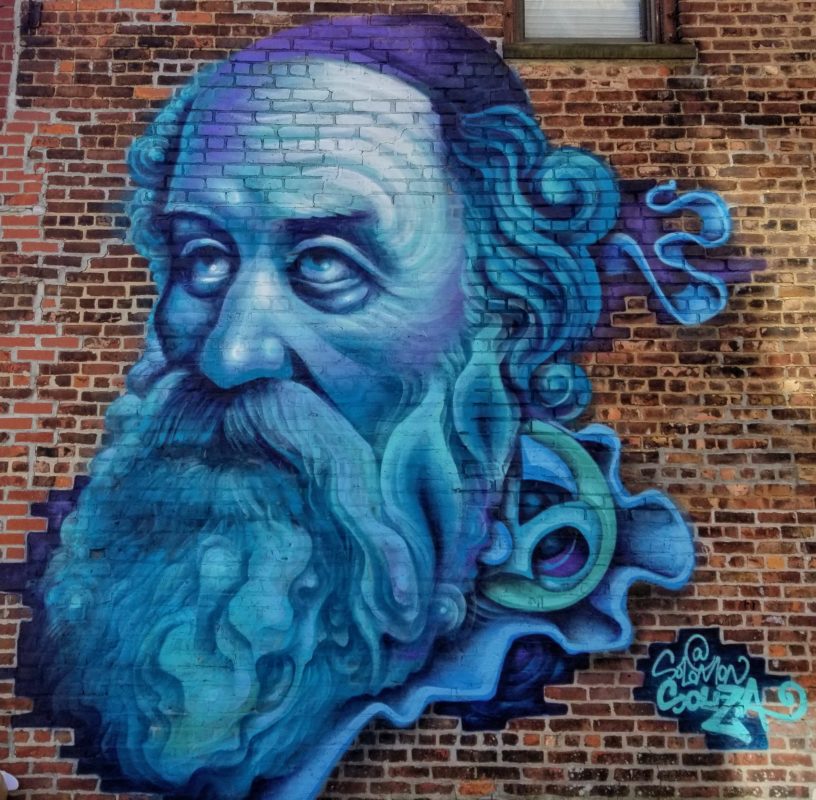 In Chabad Crown Heights, the Jewish community is holding elections, and women aren’t allowed to vote.

When I found out about this election, I was excited. And I thought to myself how can I get involved. But then I was told that women aren’t allowed to vote. I am a woman who lives alone. So my household will be not be spoken for in the election. The leaders of these organizations don’t just serve the men in the community. They serve the women too. Women should be able to vote also. We should have a voice in choosing the people who represent us in the community. In general elections, whether it be for city council, president or any other political position, Jewish women in Chabad Crown Heights are encouraged to vote, especially for candidates who local Chabad community leaders have endorsed. So forbidding Jewish women to vote in Crown Heights only applies to this election.

This policy of women not voting in these elections completely excludes unmarried, divorced and widowed women from the voting process. As for married women and women living with their fathers, the assumption is that everyone in the household would vote the same way. But perhaps the wife and husband or father and daughter would vote differently. Therefore, they should have their voice when it comes to voting. Any Jewish resident of Crown Heights over the age of 18 male or female should have a vote.

After hearing that women cannot vote in the upcoming Vaad Hakohol and Crown Heights Community Council elections, I went to talk to someone at the Crown Heights Community Council about it. One thing he told me was that the Crown Heights Rabbonim believed that based on Jewish history that only men voted, Jewish law was that women could not vote in this type of election. I replied to him what if we based American law on American history that only white men had rights and blacks and women didn’t? He couldn’t answer me. The Torah may be timeless. But these policies are definitely outdated.

This matter now lies in the hands of the Crown Heights Rabbonim. It is up to them to decide whether or not women will be able to vote or not.

I hope that now years later since the 1990s the minds of the Rabbonim have changed a little, and they will understand that women’s voices are a very important part of this community. And that women should have the right to vote in the upcoming Vaad Hakohol and Crown Heights Jewish Community Council elections. The Rabbonim should be encouraged by Jewish leaders and the community to decide in favor of women voting. The Crown Heights Jewish community should speak up and tell the Rabbonim that this issue is important to them and that they want women to be able to vote.

At Bklyner we welcome opinions from all, and will consider for publication pieces that are relevant and timely on any topic as long as it concerns Brooklyn and its residents. Please email submissions to editor@bklyner.com. Opinions remain those of the author and do not necessarily represent those of the publication.