On September 7, police responded to a call near 93rd Street and 4th Avenue in Bay Ridge at 5:43 p.m. where they found Frasheri unconscious and unresponsive on the sidewalk with a gunshot wound to his neck. After EMT transported the Frasheri to Lutheran Hospital where he was later pronounced dead.

Valenti was also charged with criminal possession of a weapon and reckless endangerment.

BAY RIDGE — Police are looking for a man in connection with a burglary of a pastry shop nearly two months ago.

On July 15, an unidentified man stole $5,150 and two Apple computers from Jean Danet Pastry shop at 7526 5th Avenue, according to police.

The suspect gained access to the pastry shop after prying open a side window bars.

Police described the suspect as 5’ 9” tall, weighing about 140 lbs. with a tattoo on his upper right arm. 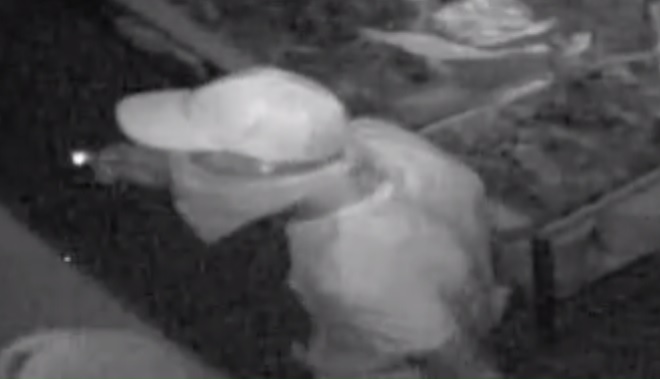 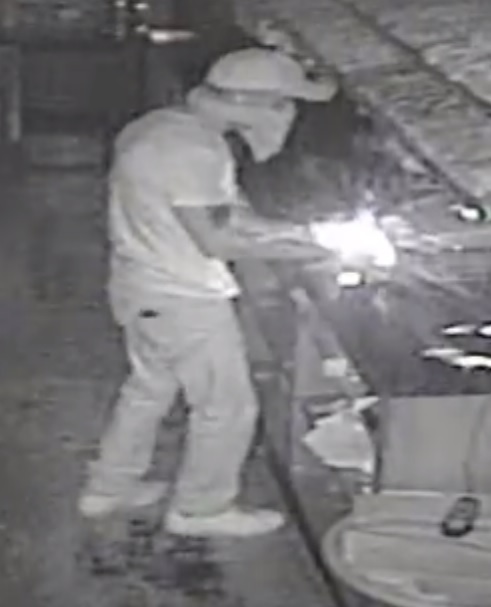 EAST FLATBUSH — Police are looking for a man in connection to the forcible touching of an 11-year old girl.

The victim was near 3101 Foster Ave. at 2:46 p.m. on September 16 when the suspect approached her and touched her groin then fled westbound on Foster Avenue to the Newkirk Avenue subway station.

The suspect is described as a black man, 25- to 30-years-old, around 5′ 4” and 5′ 6” tall with a medium build. He was last seen wearing a hat that reads, “SECURITY” in yellow lettering, black cargo pants, and a black t-shirt. 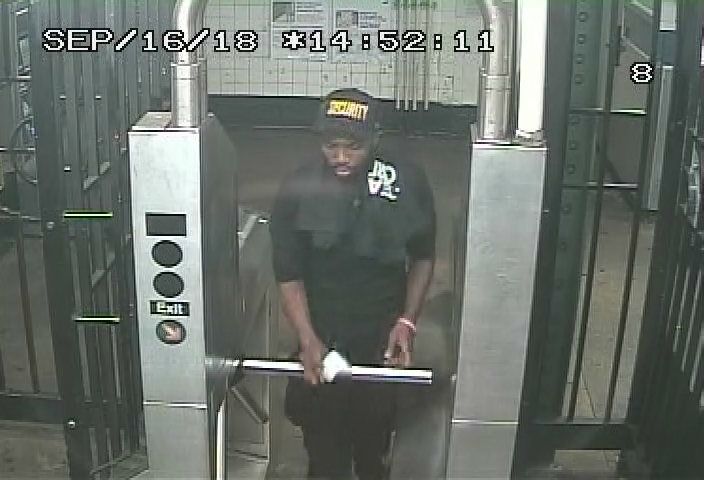 PROSPECT LEFFERTS GARDENS — Police are looking for two suspects in connection to a burglary last month.

The two suspects illegally entered an apartment in a building near Nostrand Avenue and Maple Street on August 24 at 3:00 p.m. escaping with electronics valued at $3,500, according to police. Suspects gained access to the 48-year-old male victim’s apartment through a window.

The suspects are described as follows: 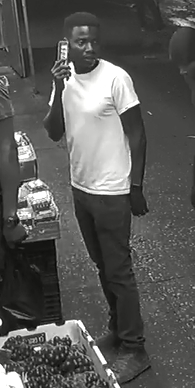 SHEEPSHEAD BAY – This happened on Coney Island Avenue by Avenue U:

WANTED: Black male, medium build and approximately 5’10”, for reckless endangerment by discharging a firearm multiple times in the direction of a crowd in front of 2352 Coney Island Ave in #Brooklyn on Sept. 16 at 3 am. Help us ID this individual, ☎️ #800577TIPS to share info. pic.twitter.com/SJPO7bkgDk

Anyone with information in regards to this incident is asked to call the NYPD’s Crime Stoppers Hotline at 1-800-577-TIPS (8477) or for Spanish, 1-888-57-PISTA (74782).  The public can also submit their tips by logging onto the Crime Stoppers website at WWW.NYPDCRIMESTOPPERS.COM or by texting their tips to 274637 (CRIMES) then enter TIP577.