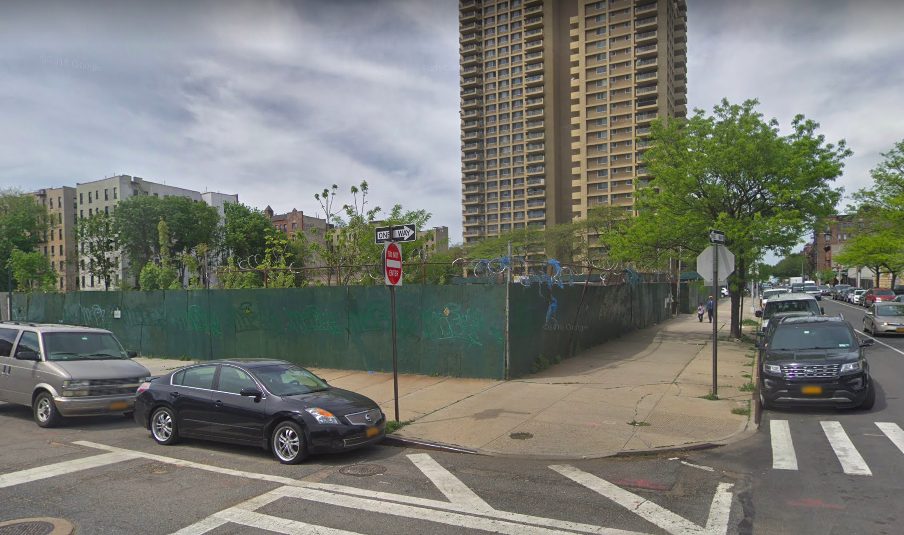 The court decision comes after the City Council passed, 47 to 1, a controversial rezoning project that would build two 16-story towers at 40 Crown St and 931 Carroll St. This after residents and community activists rallied against the project for nearly a year.

A judge will hear further arguments on May 3 at 10:00 am at the Brooklyn Supreme Court of the State of New York.

“If the judge denies the preliminary injunction, The litigants have the right to appeal to the second division appellate decision,” Alicia Boyd told Bklyner.