SUNSET PARK – A Sunset Park bicycle rider was injured Saturday on Fourth Avenue at the intersection of 49th Street by what police from the 72nd Precinct at the scene described as a hit-and-run driver.

This incident comes as 19 people have been killed and many more injured in crashes with vehicles throughout the city. Only a week before, a woman was struck and killed by a truck on Third Avenue, just blocks from this latest incident.

This latest crash occurred at 11:30 a.m. as the man, who is unidentified, was riding his bike northbound on Fourth Avenue, on the narrow roadway under construction.

At 49th Street, he was struck by the driver of an unidentified vehicle, knocking the man to the ground. The driver sped away. The bicyclist was taken to NYY Langone Brooklyn with non-life threatening injuries.

Further information on the crash could not be obtained from the police by press time as the 72nd Precinct officers said the information would have to be received from the office of the Deputy Commissioner for Public Information. A detective who answered the phone said that “if the crash was not a CIS, then it is a minor occurrence and we don’t have that information.” Further, the detective said, “We get hundreds of requests and I don’t have time for that.” He hung up.

On July 29, Em Samolewicz, 30, was hit by a truck while riding north on Third Avenue at 35th Street. She was dead at the scene. On July 16 on Fifth Avenue, a cyclist was struck by a truck and killed. On July 1, 28-year-old Devra Freelander was struck and killed by the driver of a cement truck in Williamsburg. A total of 10 people were killed last year in the entire city – so far 14 of the 19 killed this year have been in Brooklyn.

Bike advocates say Sunset Park is a very difficult place to ride a bicycle, with almost no bicycle lanes. Fourth Avenue is especially difficult as work is being done to the underground train tunnels and stations. Third Avenue has no bike lanes and has most of the traffic of vehicles commuting into downtown Brooklyn and Manhattan, spilling from the Gowanus Expressway.

At the end of July hundreds of bicycling activists staged a die-in at Washington Square Park in Manhattan, demanding that Mayor de Blasio do more to prevent bicycling deaths.

In published reports, Assemblyman Felix Ortiz (D-Brooklyn) called on the de Blasio administration to do an “assessment” of 3rd Avenue (where the last death in Sunset Park occurred) in order to prevent tragedies. He also is seeking bicycle lanes for all of Sunset Park to make bicycling safer.

The city is struggling to find solutions. In response to the growing number of deaths, the city unveiled a five-year “Green Wave” program last month that will increase the number of bike lanes and other bike-friendly street treatments. 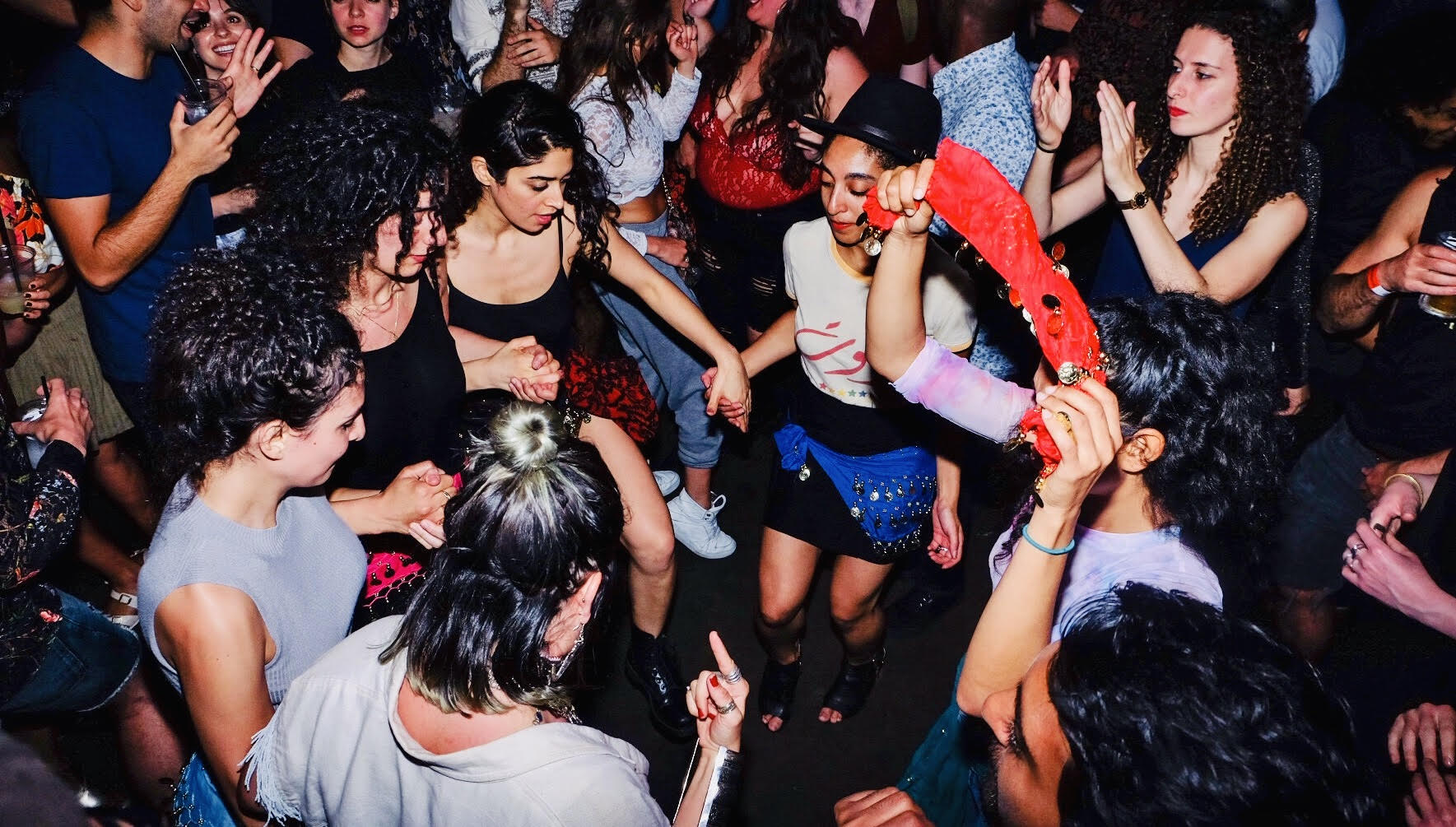 People dancing at Yalla! dance party in Brooklyn in 2019. (Image: Fabian Gomez/Yalla!) New York City’s vaunted nightlife scene seems to be moving in two directions at once. By many accounts, with pandemic restrictions lifted and the subway once again running 24 hours, night-time hotspots in Brooklyn and 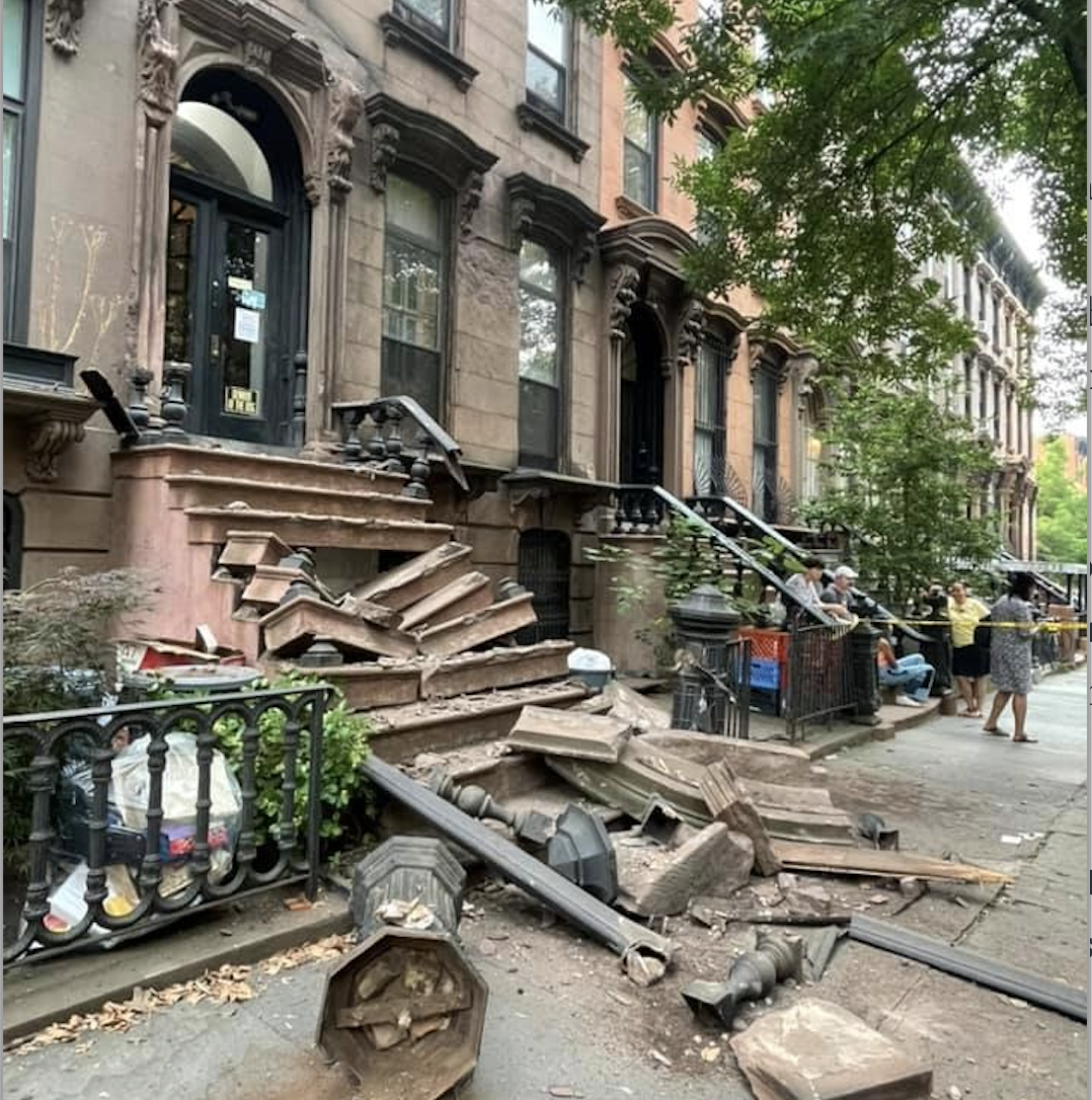 Tenants were forced to vacate a three-story brownstone in Prospect Heights on Tuesday, July 20, after the building’s facade partially collapsed and destroyed the front stoop. An investigation by the city’s Department of Buildings (DOB) determined that a decorative stone arch above the front door of 626 Carlton 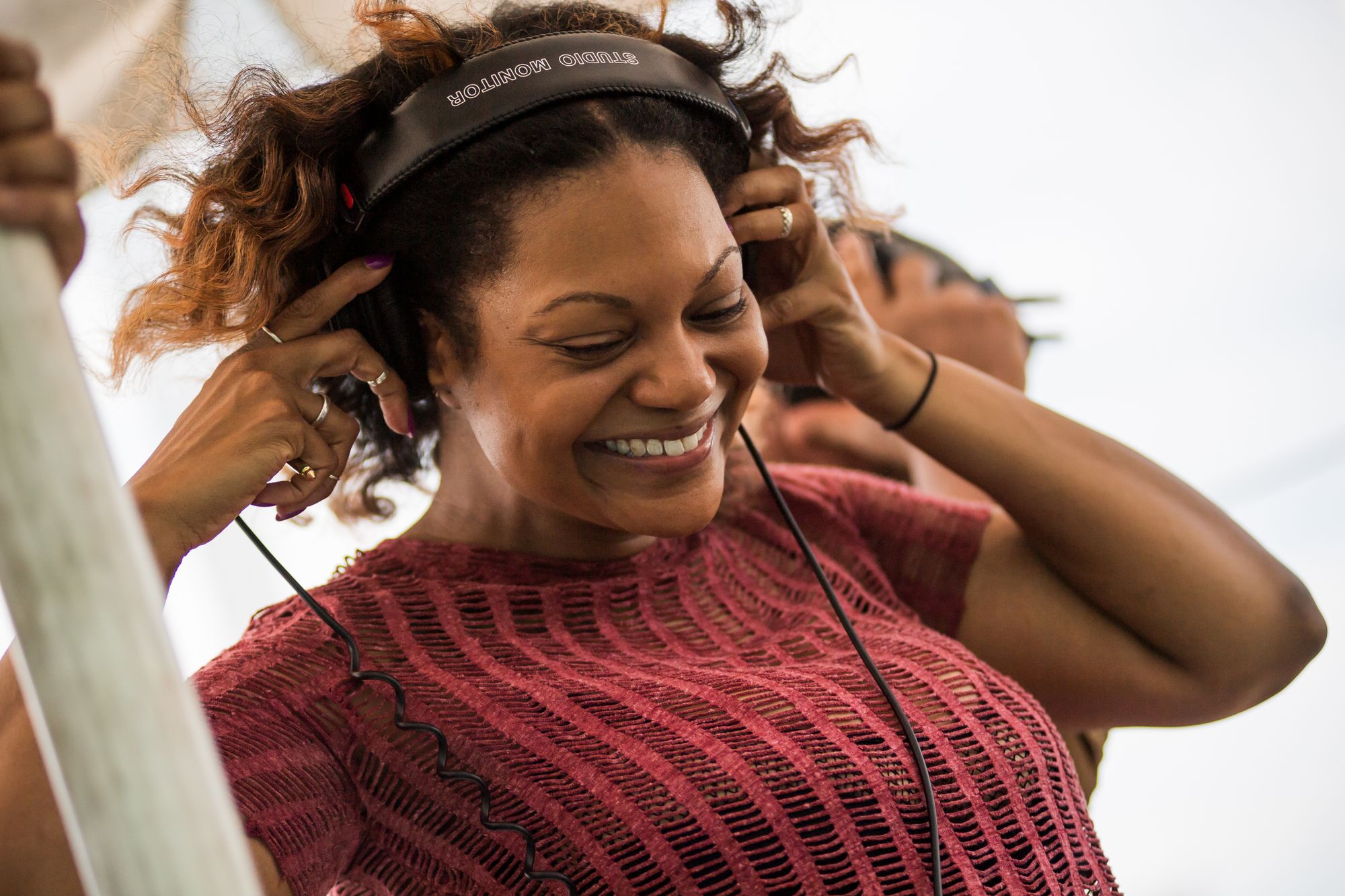