The selected films address current themes such as climate change, urbanism, development, and affordable housing, and how they relate to preservation. Here in Brooklyn there will be two screenings: the 2011 documentary Battle For Brooklyn will be shown Monday, April 15 at Alamo Drafthouse in Downtown Brooklyn and the 1953 independent film Little Fugitive will be featured on Saturday, April 20 at the Coney Island Museum. 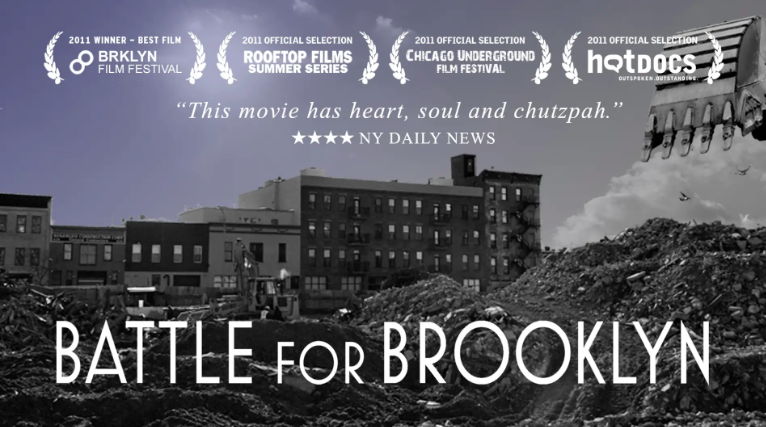 Battle For Brooklyn documents activist Daniel Goldstein and his neighbors’ years-long battle against the city’s use of eminent domain to seize and demolish homes for the Atlantic Yards development (now Pacific Park).

The screening will include a discussion with one of the filmmakers as well as two local writers who have been documenting the development project over the years—Norman Oder (Atlantic Yards/Pacific Park Report) and Katia Kelly (Pardon Me For Asking). 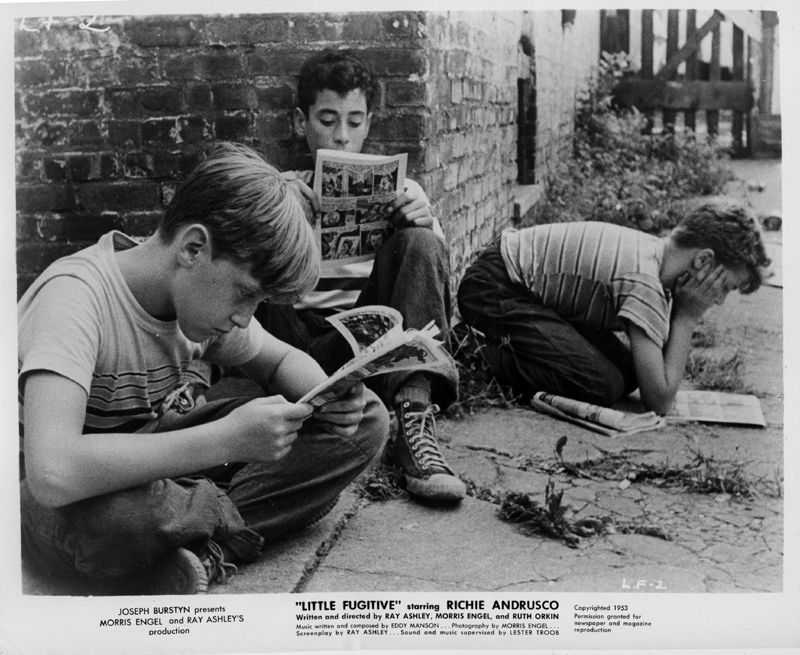 Little Fugitive follows a seven-year-old boy on a journey through Coney Island after he is tricked into believing he has killed his brother. The screening will take place at the Coney Island Museum, offering attendees the chance to visit the exhibits beforehand.