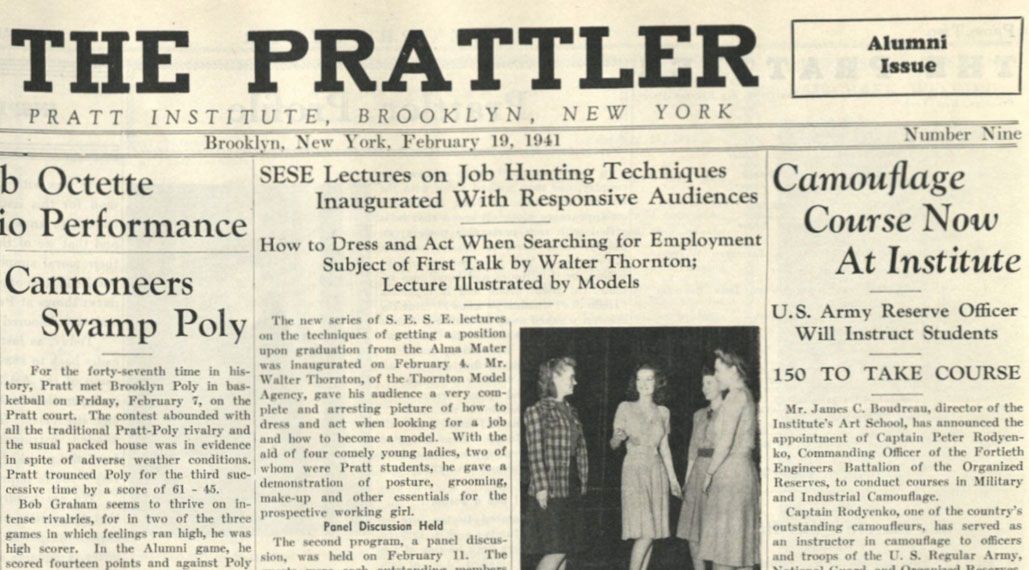 Today marks the 75th anniversary of VE (Victory in Europe) Day, the end of WWII in Europe. And, while we are currently in the midst of a very different kind of battle, it’s encouraging hope to look back on the students and faculty right here in Brooklyn who helped

New recruits from all parts of the country shown arriving at the United States Maritime Service training station in Sheepshead Bay. (Photo: Photogrammer [http://photogrammar.yale.edu/records/index.php?record=owi2001045878/PP]) Sheepshead Bay was once home to the world’s largest WWII era maritime training station, according to

Source: Gavrin family via Daily NewsGovernor Andrew Cuomo has ordered flags across New York State to be flown at half mast today in honor of U.S. Army PFC Bernard Gavrin, a Midwood resident who went missing in action during World War II whose remains were recently discovered. Gavrin was

Though we might not have got much snowfall this week, a weekend storm may keep the white stuff falling all weekend. (Photo by McMillianFurlow)Good morning, Fort Greene and Clinton Hill. Have you picked out your own fluffy evergreen yet, locals? We’re wondering what types of trees people have