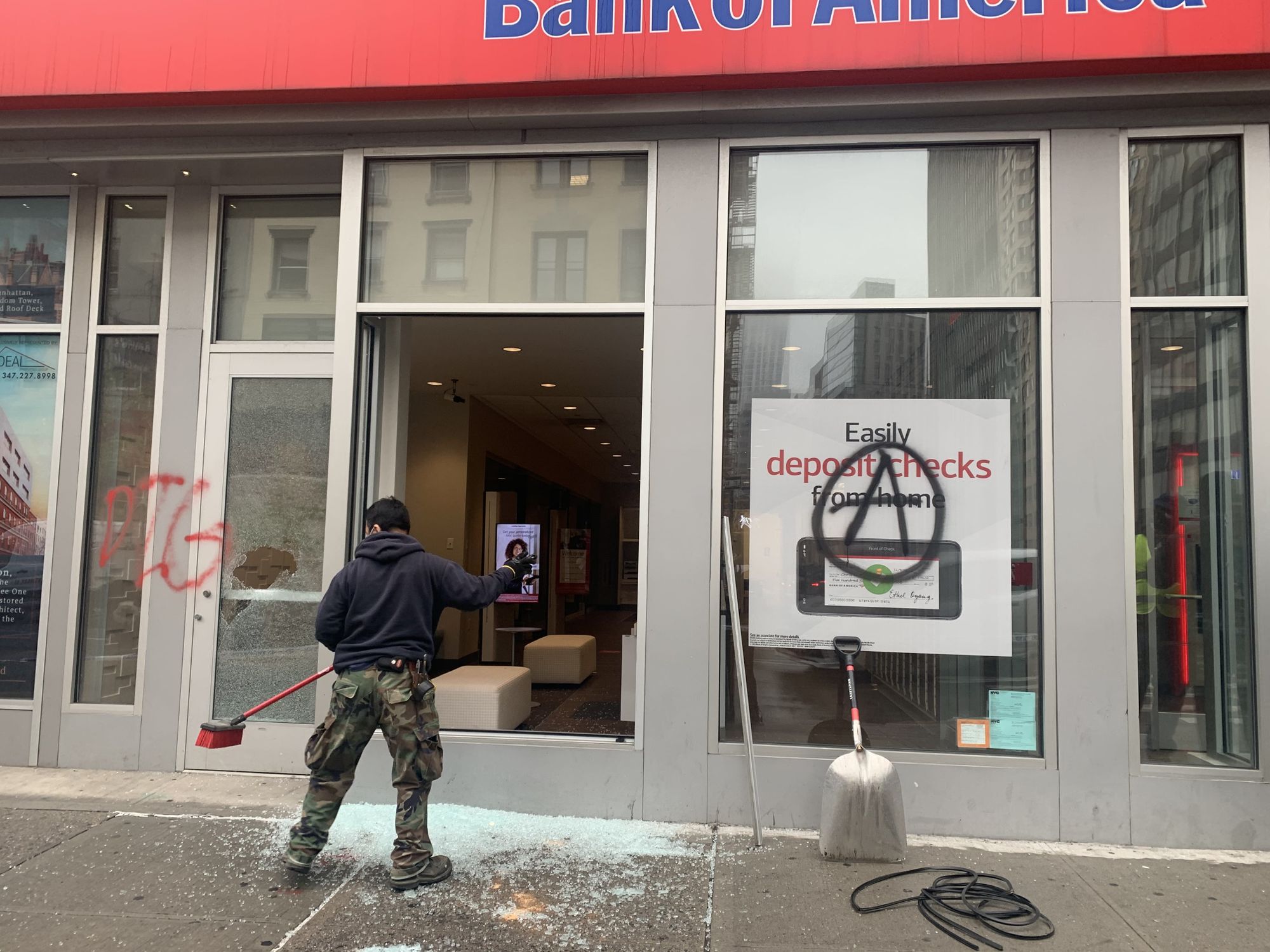 In a continuation of the months-long protests against racial violence, last night nearly 200 people marched up Atlantic Avenue seemingly in response to the fatal shooting of Walter Wallace Jr., a black man, on Monday in West Philadelphia. According to reports from the NYPD, 27 people were arrested as a 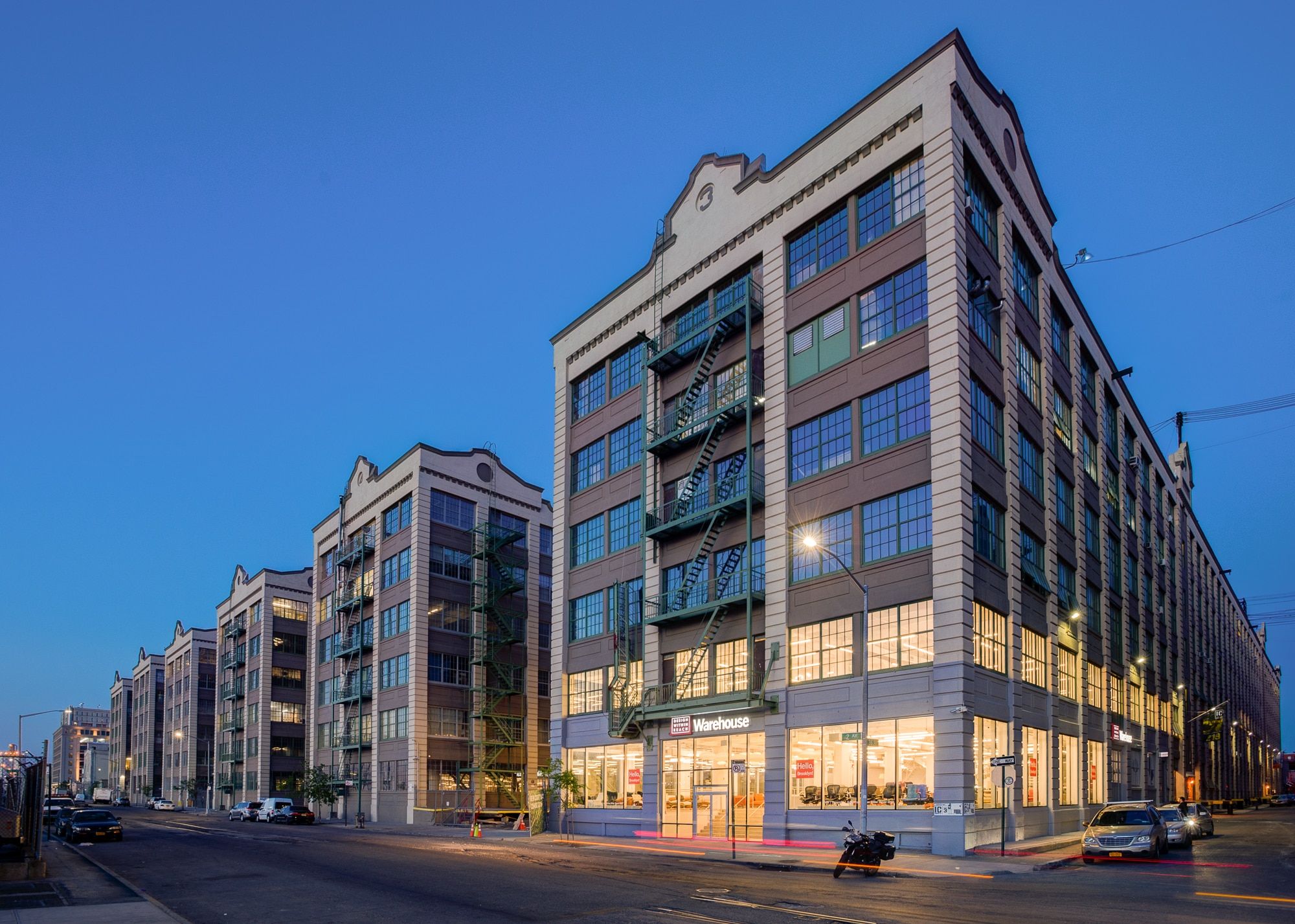 SUNSET PARK – The family behind the James Beard award-winning specialty market Sahadi’s [https://sahadis.com] announced yesterday that they will open a new location at Industry City [https://industrycity.com] later this year. Photo courtesy of Industry CityOriginally from Lebanon, Wade Sahadi founded the business in Manhattan in 1895 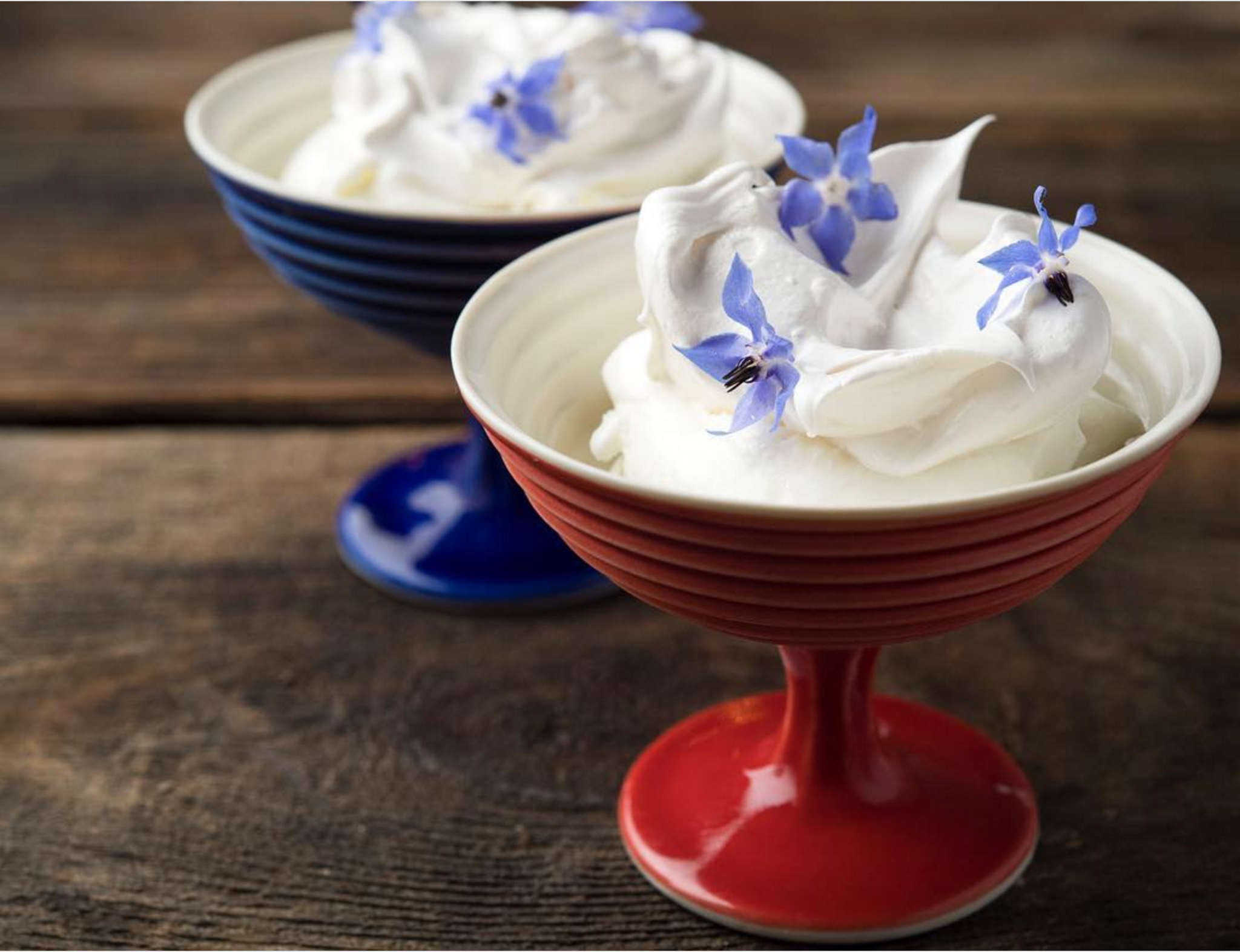 > By far our most popular dessert. Frozen yogurt with a cloud of whipped honey and lavender. #olmsteding [https://www.instagram.com/p/BQduCmNBcUl/] A post shared by Olmsted (@olmstednyc) on Feb 13, 2017 at 11:58am PST Foodies – here are the Brooklyn finalists for the James Beard Foundation’s Restaurant