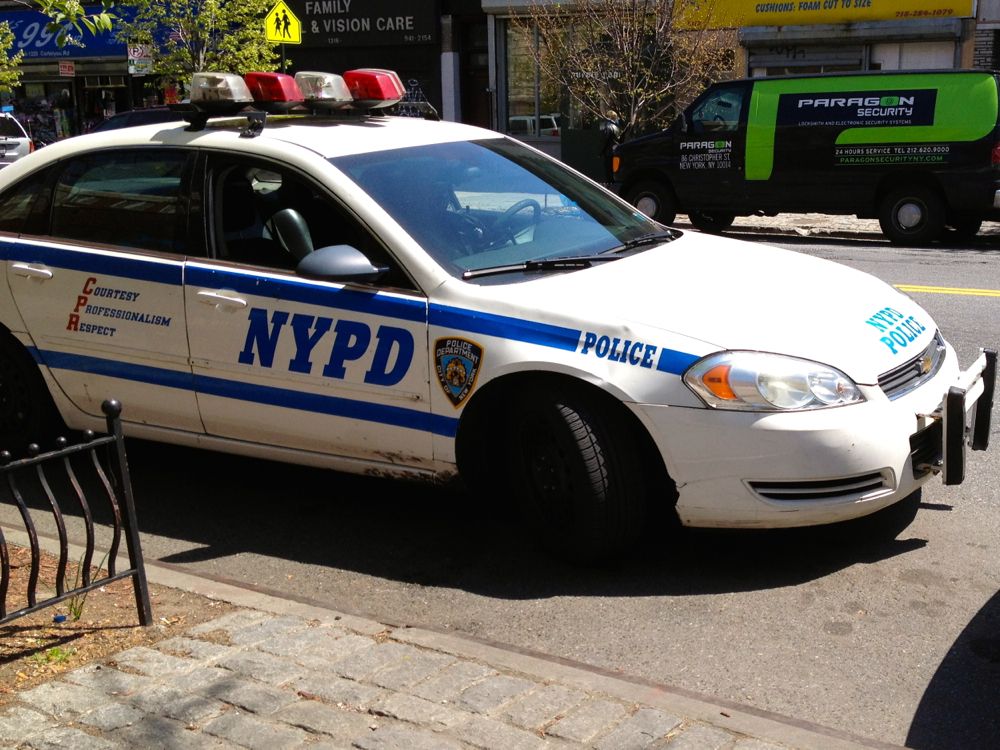 As you’ve probably already heard, federal Judge Shira A. Scheindlin ruled the NYPD’s implementation of stop and frisk tactics in minority communities unconstitutional this morning in Floyd vs. the City of New York. While she did not order an end to the practice, she did order lawyer Peter

Traffic Cameras Source: Theron Trowbridge via FlickrThe war over the installation of speed enforcement cameras kicked into a higher gear as influential State Senate lawmakers reintroduced the legislation in direct opposition to Republicans who stripped it from the state budget, according to a report by the New York Daily News.

Source: mikealex / FlickrBensonhurst captured the bronze medal for most speeding tickets issued in all of Brooklyn, according to a report by the New York Daily News. The 62nd Precinct issued 182 speeding tickets this past year, good for third most in the borough. Overall, combined with tickets handed out by

[polldaddy poll=6168424]There’s a big hubbub over the future career of NYPD Commissioner Ray Kelly. Republicans are trying to draft him, even setting up the financial and political network he needs. The Daily News says “go for it,” and also says that voters want him to go for

(from brooklyn.ny1.com)NY1 is reporting that a man police were looking to question about a string of attempted rapes, as well as one rape, is in custody. The suspect, whose picture taken from a surveillance video still is shown above, claims that he is innocent. “We had an