CONEY ISLAND – A man was found with multiple stab wounds to the torso this morning. At 2:28 a.m., police responded to a report of a man assaulted in front of 2785 West 15th Street, near the intersection of Neptune and Stillwell Avenues. When the police arrived, they found

Photo: Zainab Iqbal/BklynerCONEY ISLAND — Eleven years later, a man has been arrested for the murder of a livery cab driver. On December 31, 2008, at around 5:10 a.m., 63-year-old Khadim Bhatti was found with a gunshot wound to his abdomen in his livery cab on West 33rd

BED-STUY – The NYPD is requesting the public’s assistance in identifying the man seen in the below photo and surveillance video in connection to a robbery that occurred in a Burger King last month. Via NYPDAt approximately 10am on Monday, December 4, police say the suspect approached an 84-year-old man 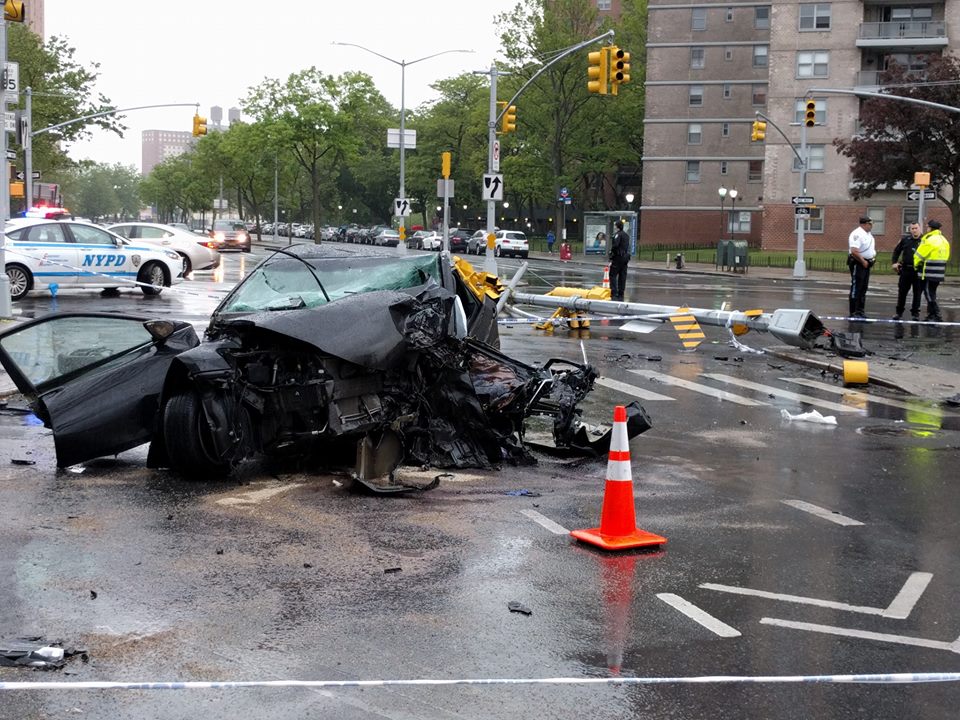 Crash at Ocean Parkway and Neptune Avenue. (Photo: Eugene Skorodinsky [https://www.facebook.com/photo.php?fbid=1308411795838835&set=gm.581314735379995&type=3&theater] / Facebook)A woman is in critical condition after her car spun out of control on Ocean Parkway Tuesday and slammed into a utility pole, the Daily 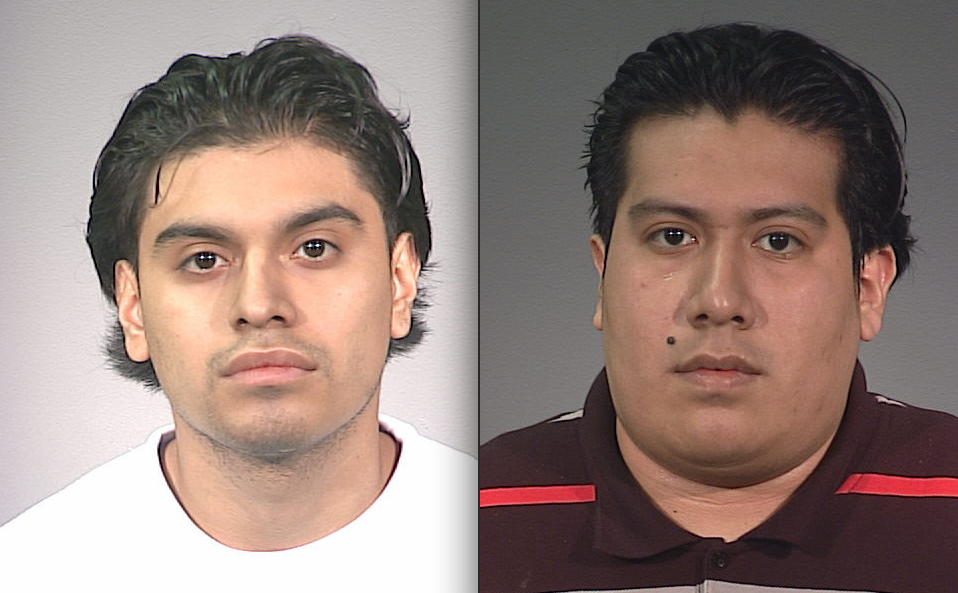 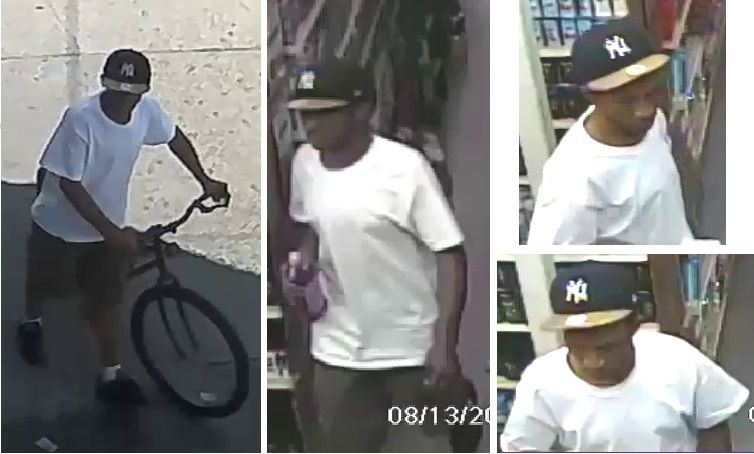 Source: NYPDWatch out for this biker who police say is riding around Coney Island snatching people’s jewelry. He appears to be targeting elderly men wearing gold chains. The first reported incident occurred on July 3, at 1:05pm, when the suspect removed a gold chain from a 75-year-old male

Photo by Stephan LevineA Lexus erupted in flames on the corner of Neptune Avenue and Cass Place this morning, prompting firefighters to rush to the scene. The late-model Lexus RX350 became engulfed while making a right turn onto Cass Place, witnesses said. Fire officials told us the blaze was called

Source: NYPD via DNAinfoYesterday the NYPD released a sketch of a man suspected of sexually assaulting a woman in Coney Island. The victim was walking near the intersection of Neptune Avenue and West 30th Street on March 27, at around 9:20 p.m. when she was allegedly attacked, reports

Janine Power and Anthony D'Angelo (source: abclocal.go.com)This past weekend, police captured a woman [http://abclocal.go.com/wabc/story?section=news/local/new_york&id=8445659] who allegedly escaped from a police car in Coney Island on Thanksgiving Day, as well as a man they say is