(Courtesy: bee721 / flickr)EAST FLATBUSH – A “suspicious death” from the summer has been confirmed as murder and police have two suspects in custody. Annika Cansino, 23, and Alexander Alberda, 21, have both been arrested and charged with second-degree murder and kidnapping, police announced. The charges are for the death of

(Courtesy: bee721 / flickr)MARINE PARK – Police have finally identified the third suspect from the home invasion robbery in Marine Park earlier this week. Tyrique Rushing, 20, is wanted in connection with the robbery and sexual assault of a couple in their 70s. His two accomplices have already been caught and 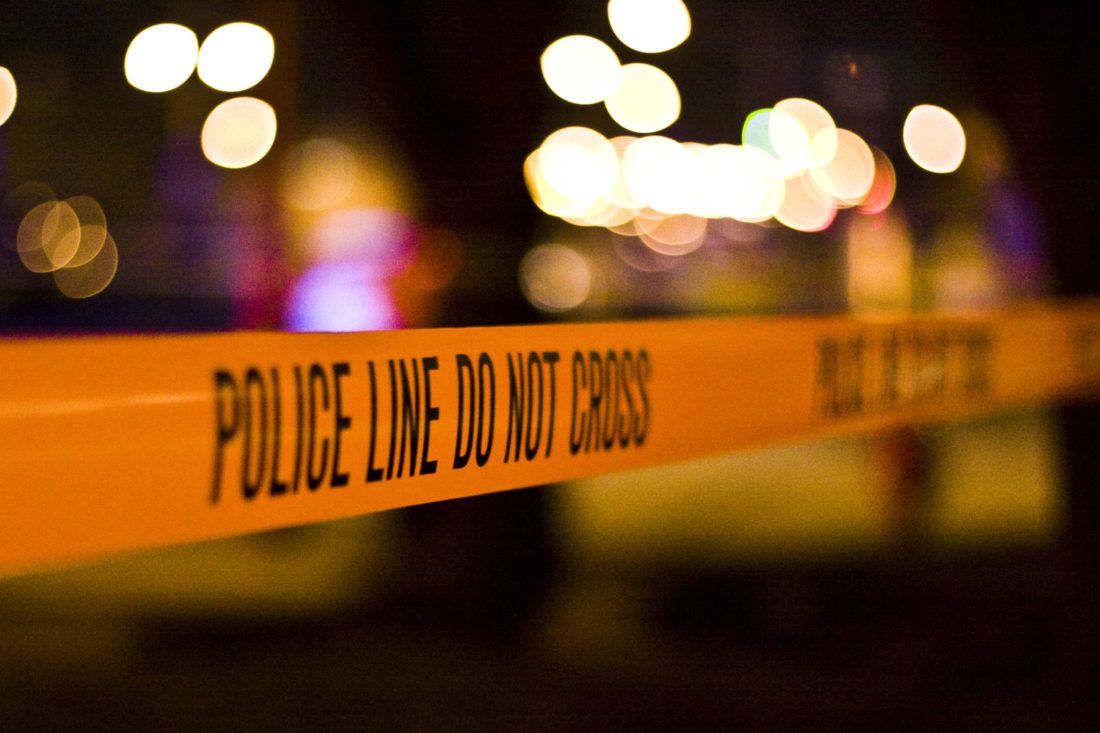 Photo via Wikimedia CommonsSOUTH BROOKLYN – An NYPD Cadet was arrested in the 76th Precinct last night. Michael Vargas, 22, was arrested and charged with grand larceny, police confirmed. EAST FLATBUSH – Police are looking for two men wanted in connection with a burglary that took place in East Flatbush last week. 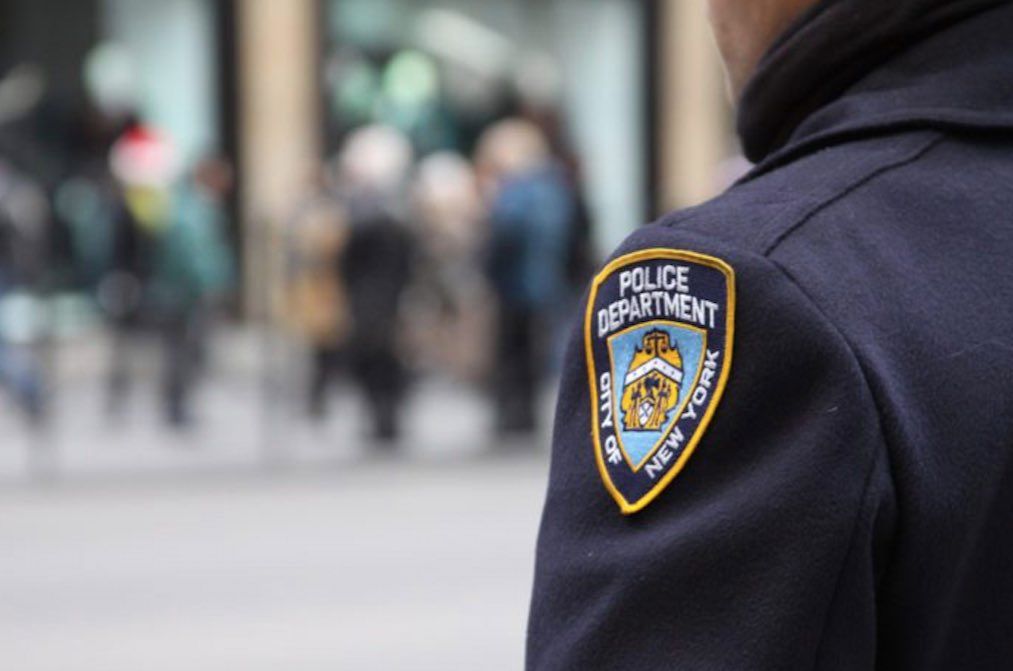 MARINE PARK – Two suspects are in custody after a brutal home invasion robbery of an elderly couple in Marine Park, in which the burglars sexually assaulted one of the victims and slashed the other’s face before stealing their car. One of the suspects, however, remains at large. The robbery 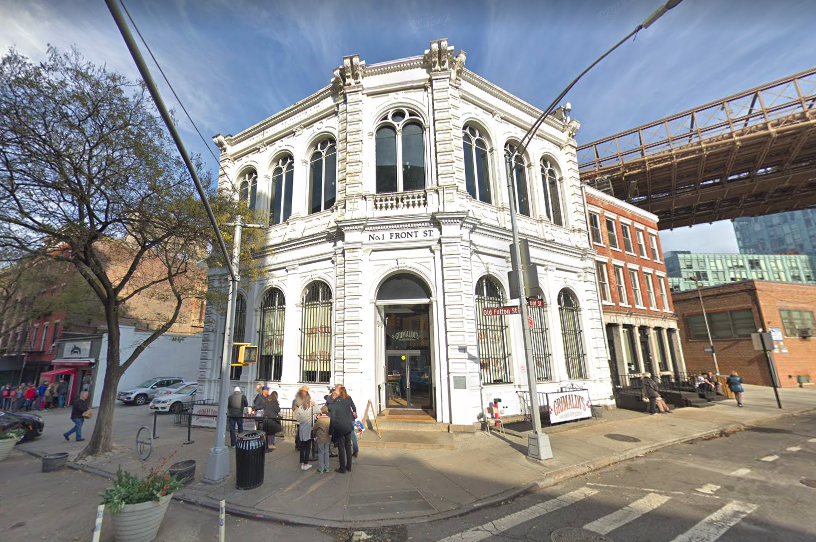 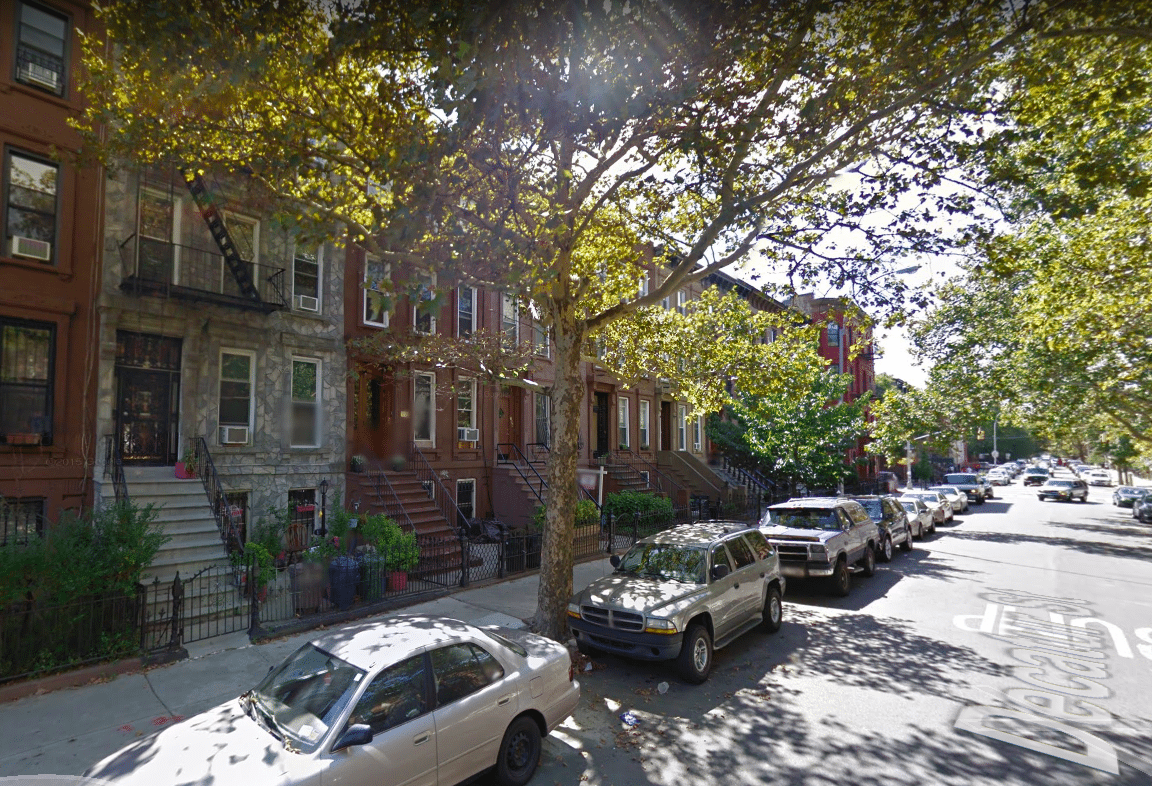 Decatur Street via Google MapsBEDFORD-STUYVESANT – The NYPD announced on Friday that a third suspect has been  arrested in connection to the October 11 home invasion and robbery in Bed-Stuy that left 91-year-old Waldiman Thompson dead. Howard Morris, 44, of Crown Heights was apprehended on Friday in Bushwick, according to a

Decatur Street via Google MapsBEDFORD-STUYVESANT – The NYPD announced Monday night that a 45-year-old Canarsie woman has been arrested in connection to the home invasion in Bed-Stuy earlier this month that left 91-year-old Waldiman Thompson dead. Suzette Troutman was arrested last night and charged with second-degree murder, two counts of second-degree

Decatur Street via Google Maps[UPDATED: Thursday, October 12 at 3:50pm] Brooklyn Borough President Eric Adams announced this afternoon that he is personally offering $1,000 for any information leading to arrests in connection to yesterday’s deadly home invasion. “There are no words to properly capture the outrage 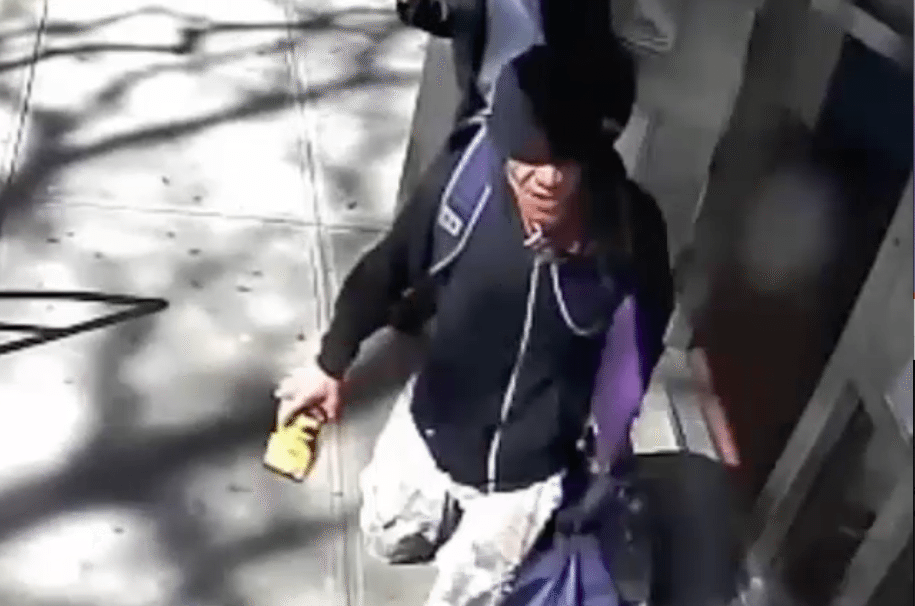 Help cops catch a man who robbed a Gravesend home in broad daylight earlier this month. The suspect stole a woman’s keys from her car, then sauntered through the front door to her apartment near 86th Street and West 8th Street on Saturday, April 8 at 11:30am, said 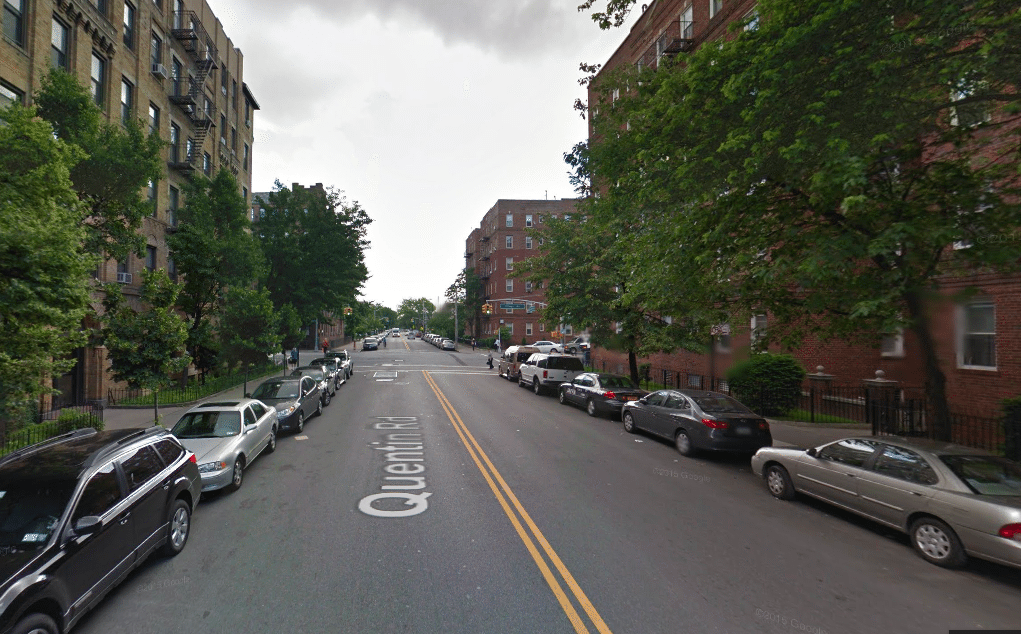 (Photo of the suspect via NYPD)Help cops find a man suspected of breaking into a woman’s home near Quentin Road in broad daylight last week. The suspect is accused of forcing open a window in the back of an apartment building near East 19 Street and Quentin Road 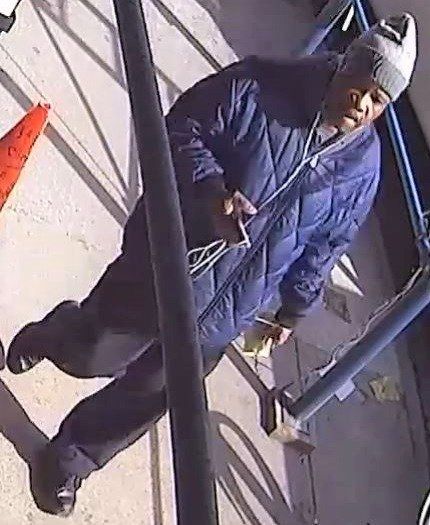 https://youtu.be/8ZwERkzn5es The NYPD are searching for the unidentified male seen in the above video and below photos in connection with a robbery in Park Slope. Police say on Monday, February 27 at approximately 12pm the suspect entered an apartment building at 7th Avenue and Garfield Place. The 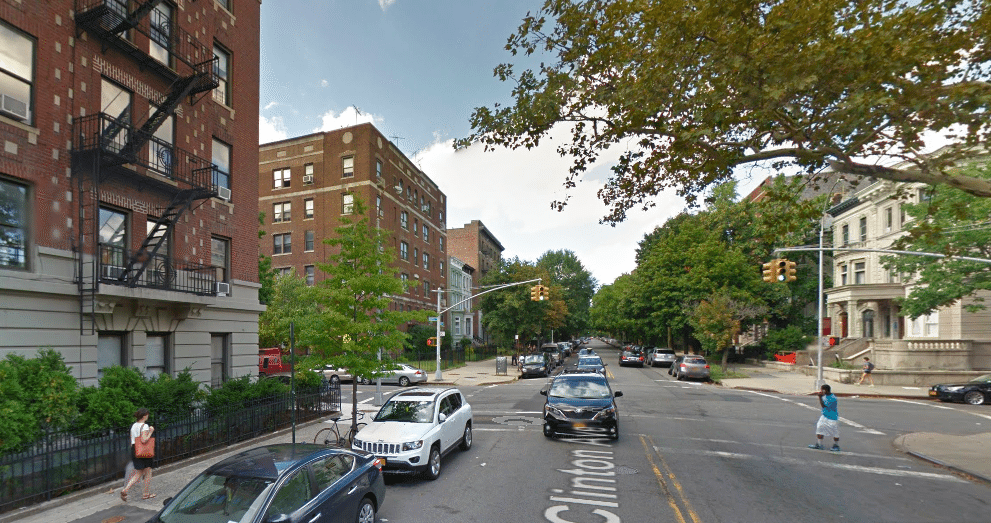 Photo via NYPDPolice are searching for suspects who stole keys and crept into a Clinton Hill apartment in the middle of the night and robbed two men at knifepoint. Seeing two men stumbling toward their apartment, one of them carrying the other, the female suspect offered to help the 28-year-old 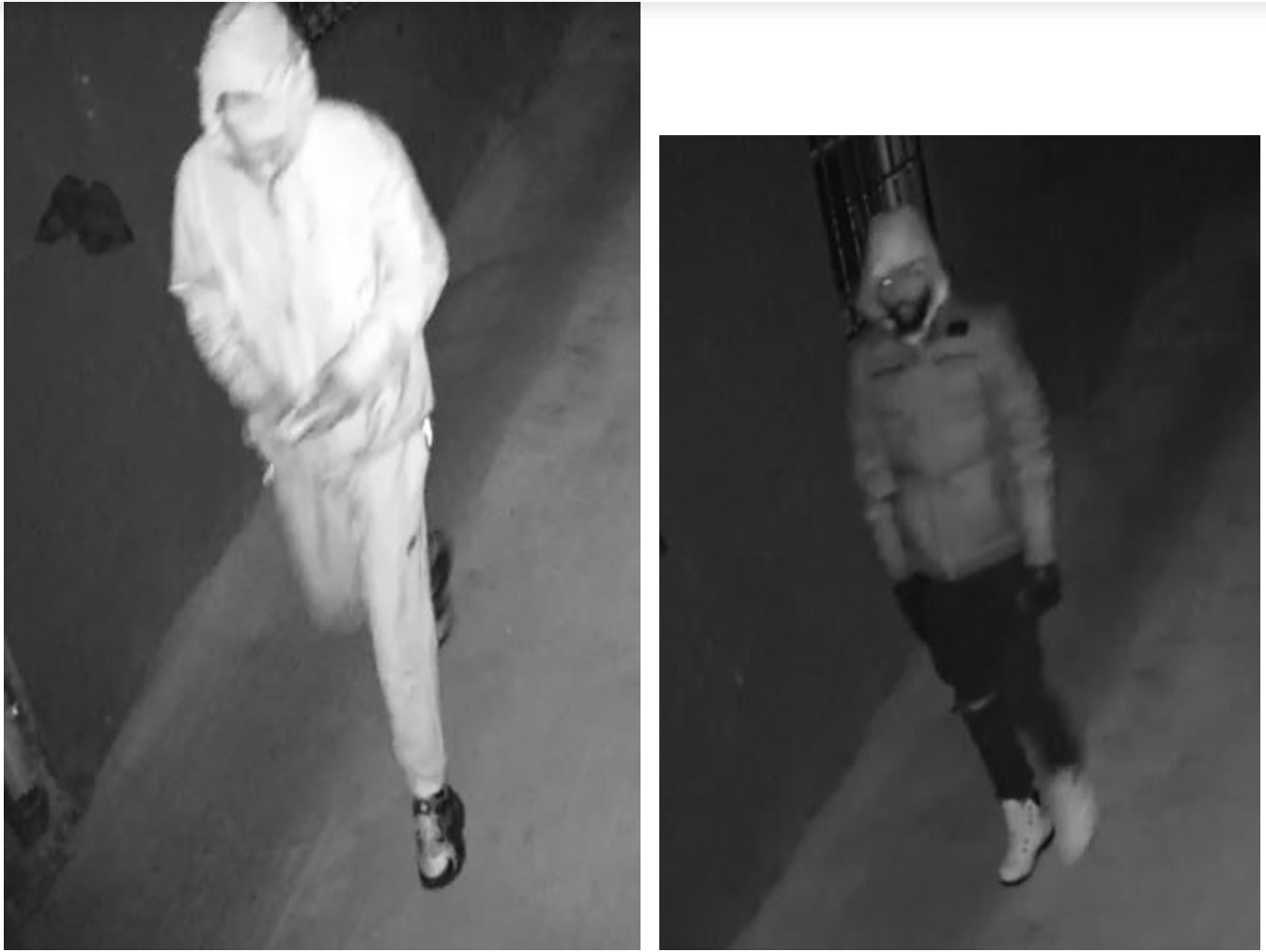 The police is looking for help in identifying the individuals seen in the images in connection to a middle of the night robbery that occurred last Saturday, January 28th. Around 2:30am, a 24-year-old man was approached by three suspects near Avenue Y and East 15th Street. They showed a 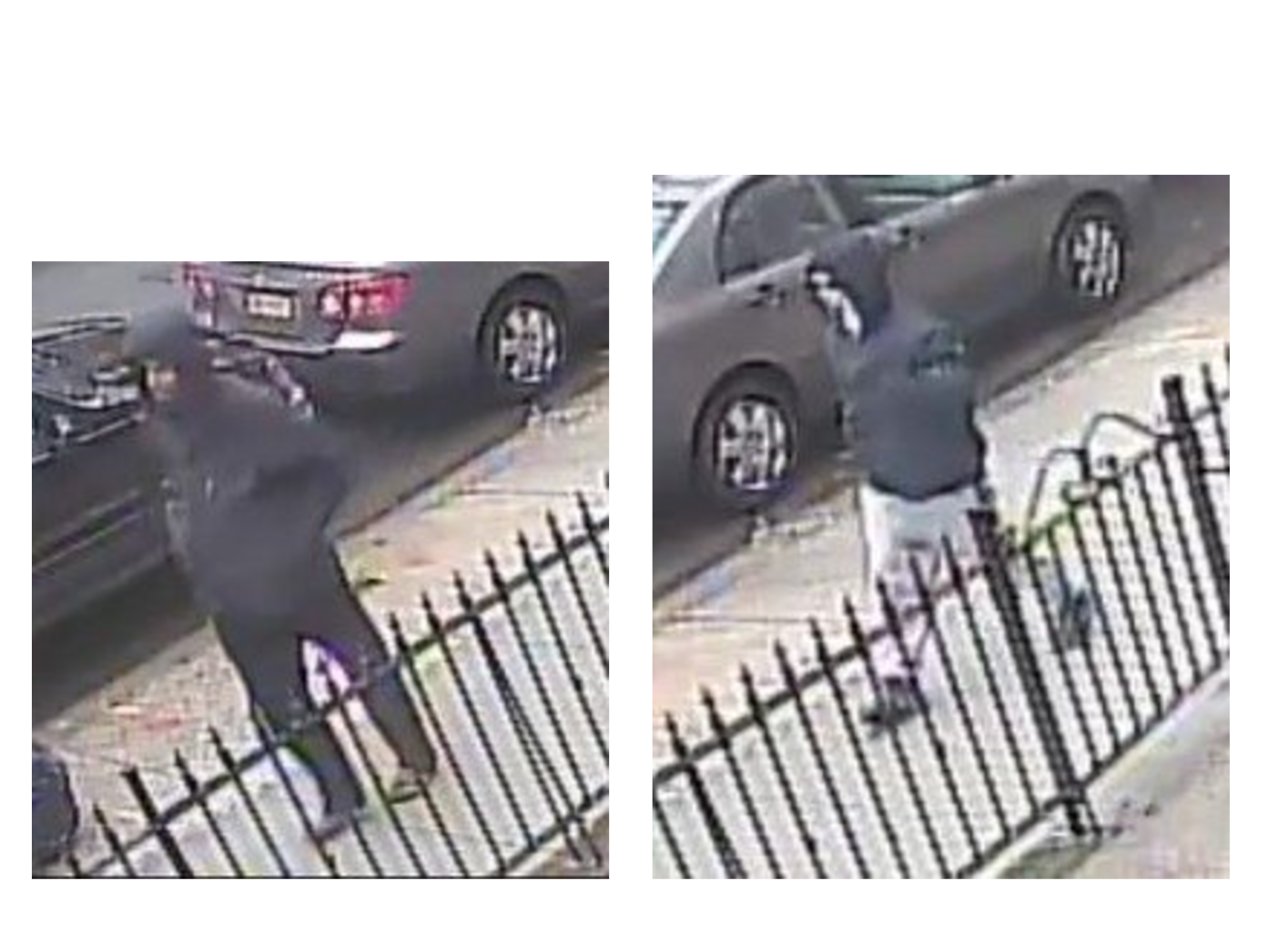 Last Tuesday, January 17, around 1:40pm, two men forced themselves into a home near Irving Place close to Classon Avenue. Once inside, one of the individuals shot the 33-year-old man who resides there in the left thigh. The two men then fled south towards Fulton Street. The victim was 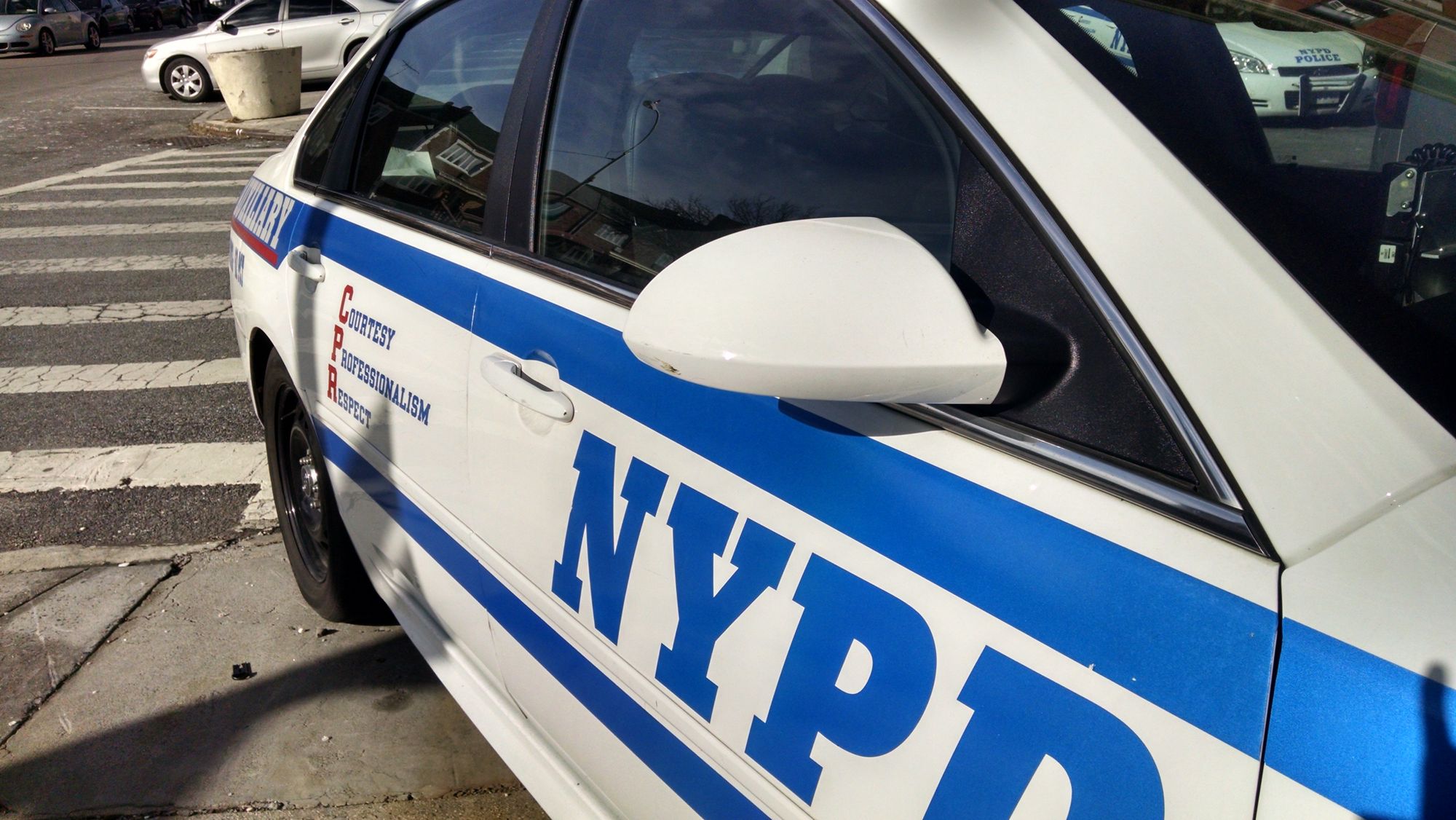 A 52-year-old Borough Park woman was raped in her home Monday after opening the door to two men, according to police — the latest incident in a disturbing spike in reported rapes across the city. The New York Daily News reported Tuesday: Cops are hunting two suspects — one with a cloud 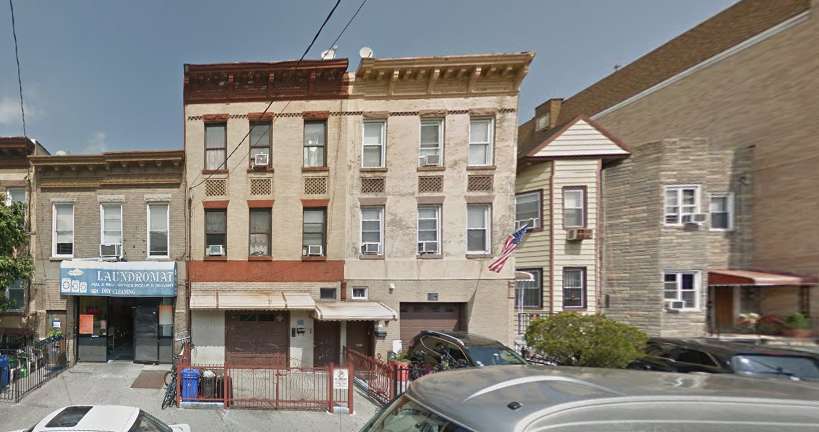 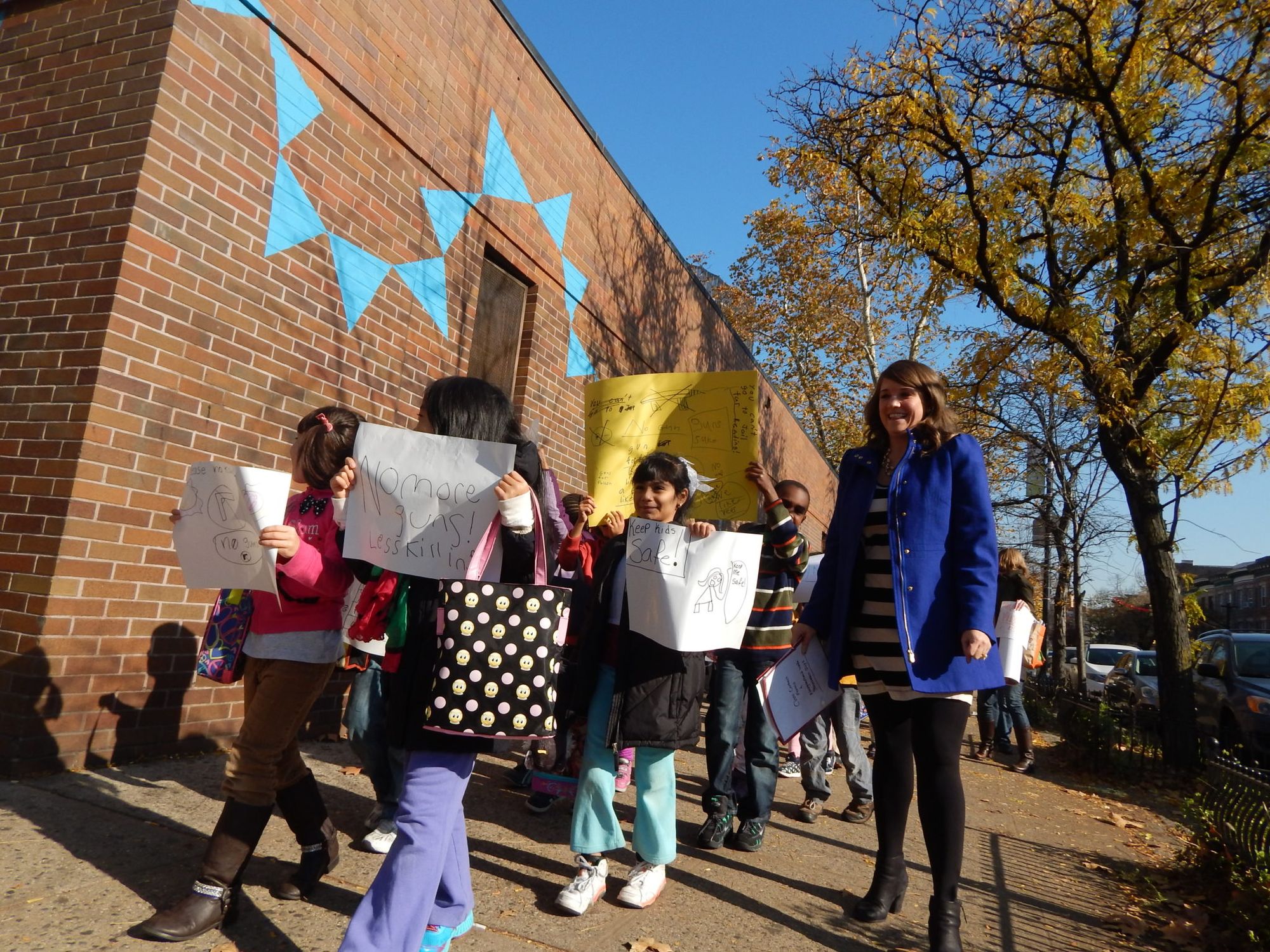 Heads bent over the brightly colored poster boards covering much of the electric blue floor in Maggie Madden’s second grade classroom, students at PS 139 stuck their tongues out in concentration and deliberated how best to depict that they didn’t want guns in their neighborhood – or anywhere. “I 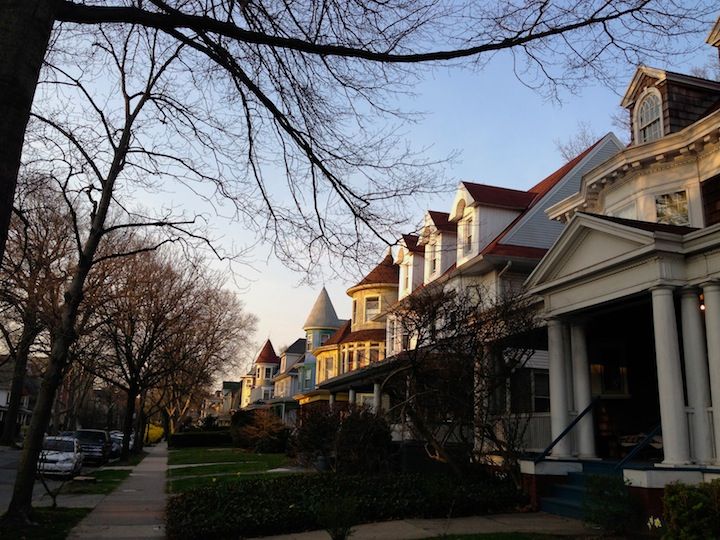 If you’ve got some holiday travel on the horizon (and can get past today’s Nor’easter), it’s important to give your apartment a little extra attention before hitting the road. • Burglars often target homes that look empty, so make sure to have a trusted neighbor pick up

(image courtesy of reader Howard W.)In the wee hours of this morning, reader Howard W. sent us these photos, as well as an account of some major police activity, complete with a low flying helicopter, last night at 85th Street and 24th Avenue at around 11:30 p.m.