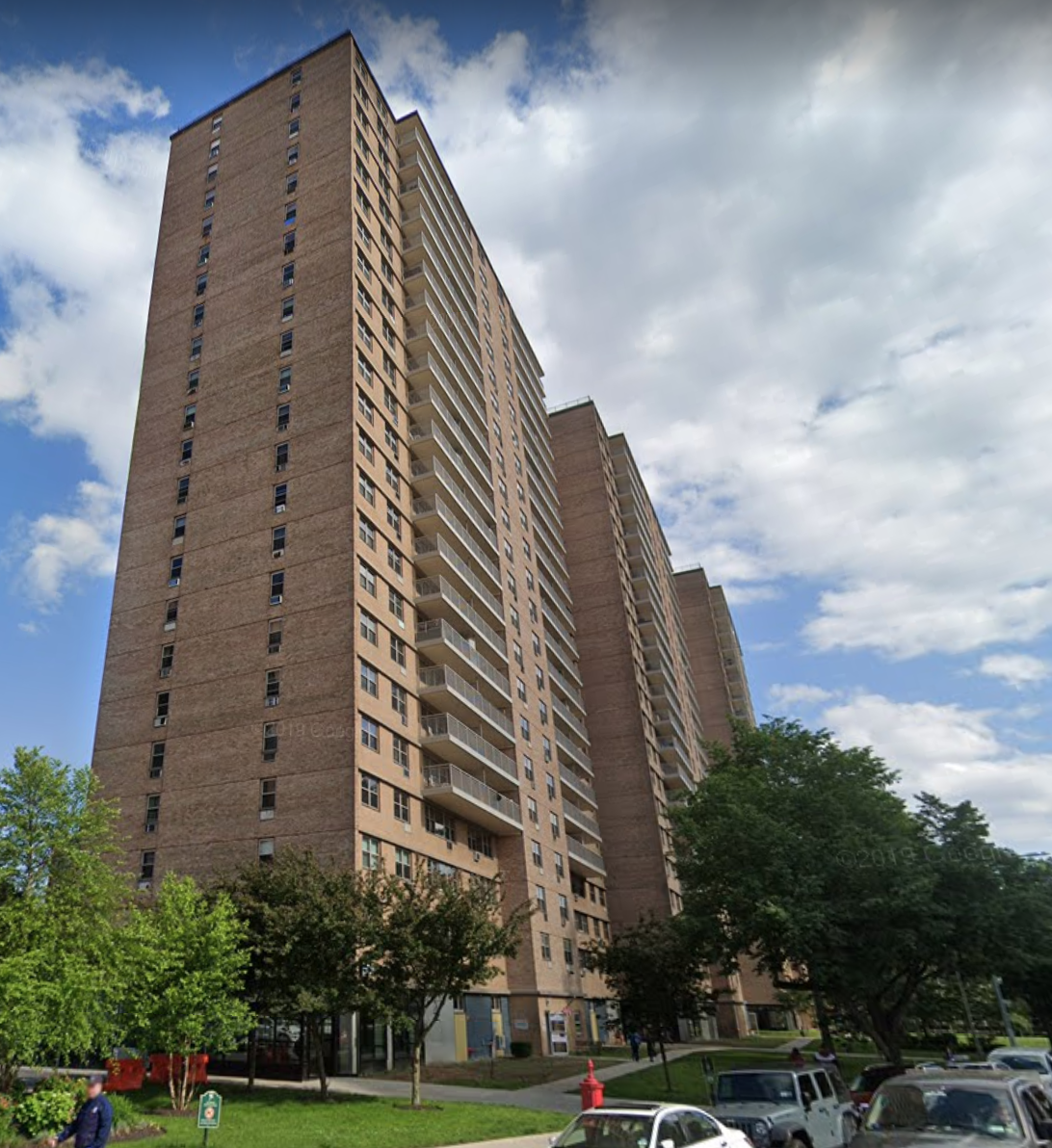 Courtesy of Google Maps.CONEY ISLAND — Multiple swastikas were found drawn on the wall of a hallway at Trump Village this morning. The incident was reported to NYPD at approximately 11 a.m. by a woman who observed it after the fact at 2935 West 5th Street which is a 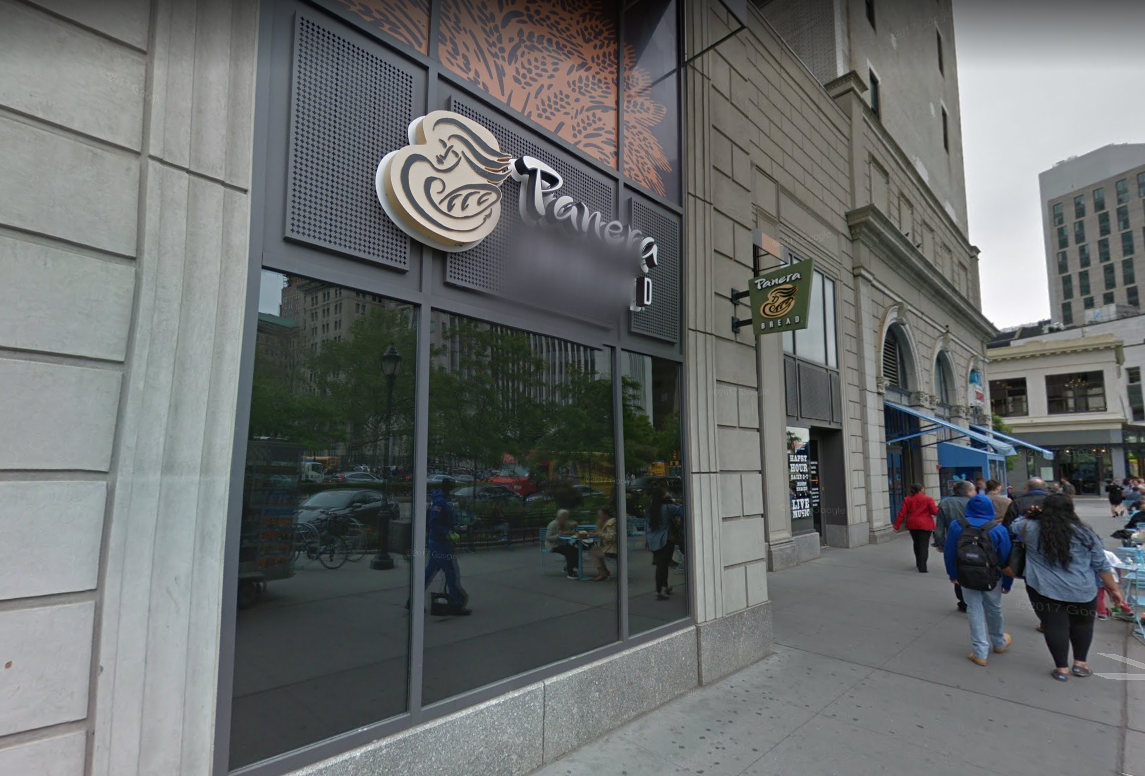 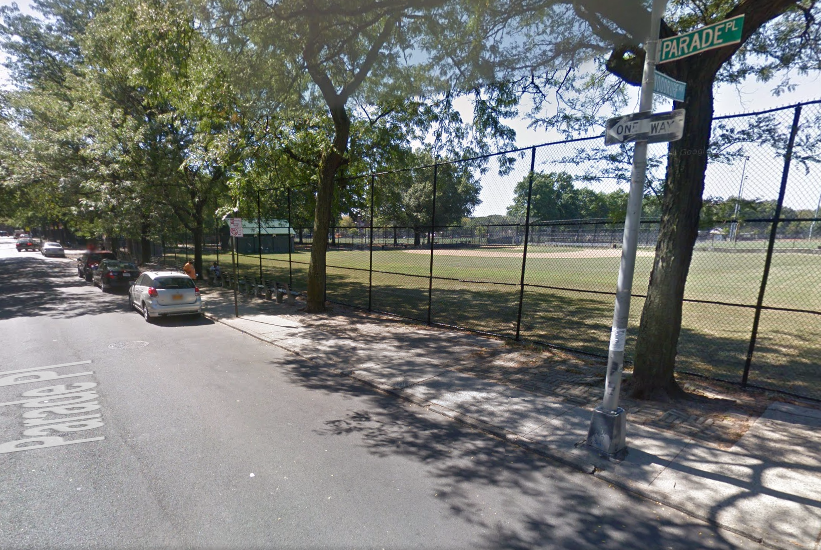 Area near the Parade Ground where a man was punched in the face and head on March 6th. (Photo: Google Maps)The March 6th beating [/blog/news/bias-attack-assault-parade-grounds-assault/] of an area gay man is now being investigated by the NYPD’s Hate Crimes Task Force, the NYPD confirmed today. The