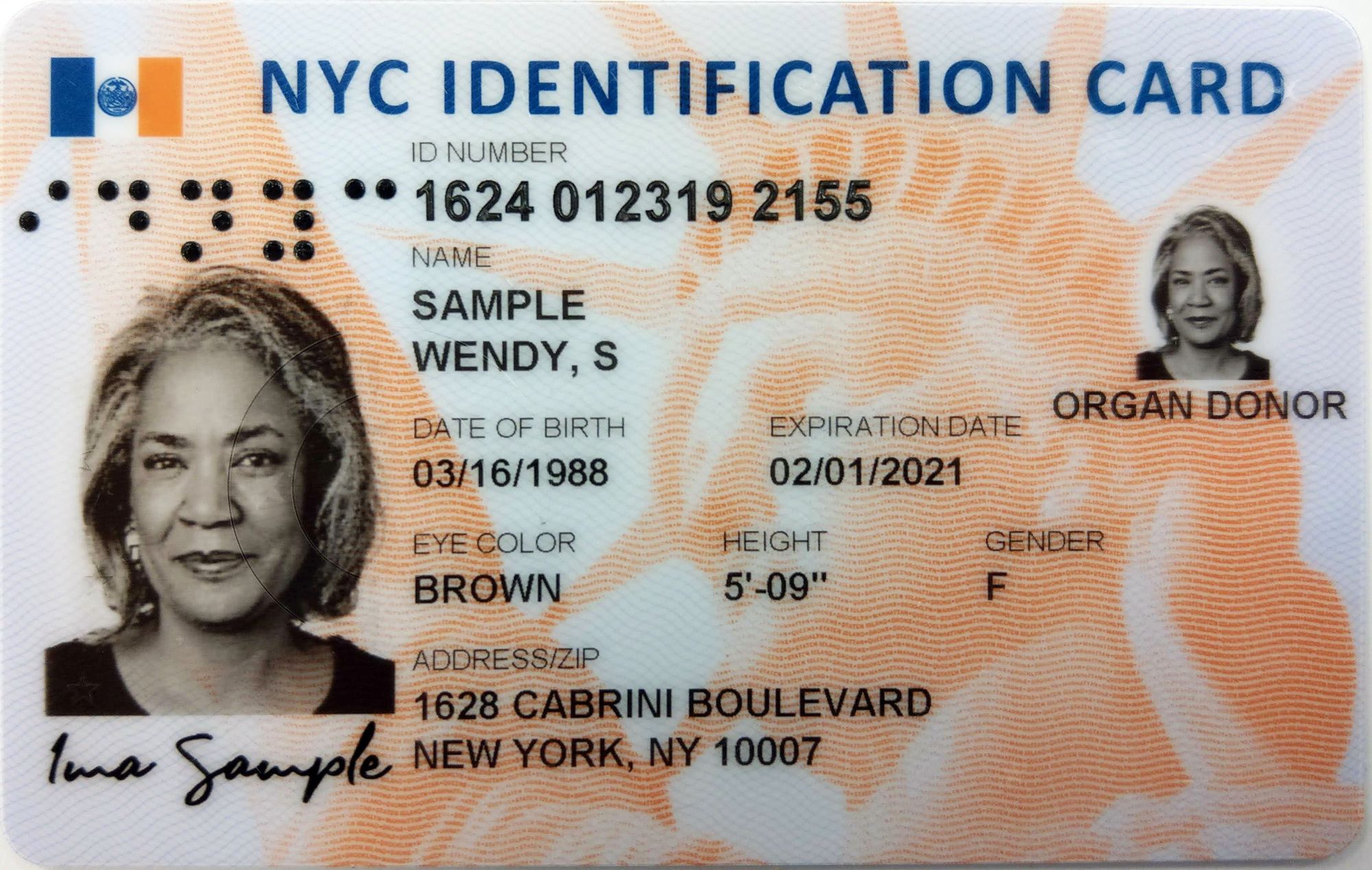 New IDNYC card with Braille. Courtesy of IDNYC.The de Blasio administration celebrated the five-year anniversary of the IDNYC identification card program today with the announcement of several new additions to the program, including a number of new benefits for IDNYC cardholders. The IDNYC is a free identification card [https: 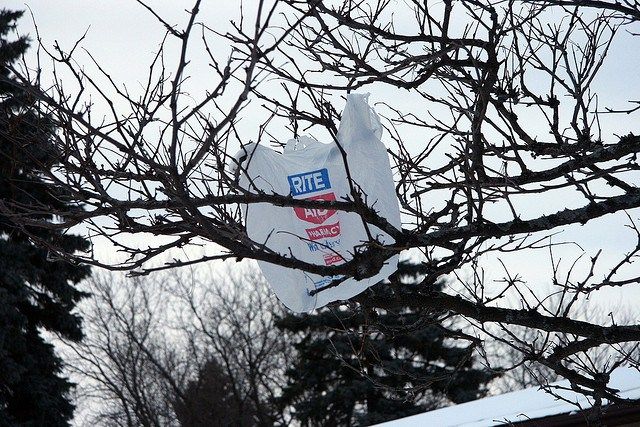 (photo via katerha / flickr [https://www.flickr.com/photos/katerha/])The City Council’s controversial plastic bag fee legislation — which passed on May 5 [http://legistar.council.nyc.gov/MeetingDetail.aspx?ID=484894&GUID=B22E7F6F-30CC-4A14-9BF8-A6F55432642E&Options=&Search=] — is being held up in Albany thanks to opposition from state legislators, who

Salem Saeed, 48, and Regeh Hussein, 30, were arrested after a brawl inside a deli on Fulton Street near Clinton Avenue on Aug. 28 at 1:45 a.m. Saeed allegedly threw a box and a 40-ounce beer bottle at Hussein’s face, and Hussein allegedly punched Saeed on the

The mayoral candidates at last Friday’s debate. Photo by Allan RosenTHE COMMUTE [/tag/the-commute/]: In Part 1 [/mayoral-candidates-square-off-on-the-future-of-transportation-part-1-of-3/] of this series, I reported on the candidates’ positions regarding major transit issues. In Part 2 [/mayoral-candidates-square-off-on-the-future-of-transportation-part-2-of-3/], I addressed financial issues. Now we will discuss safety, and sum up. The first

Image courtesy of the offices of Mayor Michael BloombergThe hotly-debated plan [/lew-fidler-joins-fight-to-stop-livery-cab-street-hail-plan-named-as-plaintiff-in-lawsuit-against-city/] to sell 18,000 permits for cabs and 2,000 new medallions for wheelchair-accessible cabs to service the five boroughs has crashed. Last Friday, a judge rejected [http://www.ny1.com/content/top_stories/167060/judge-rejects-five-borough-taxi-plan?utm_source=