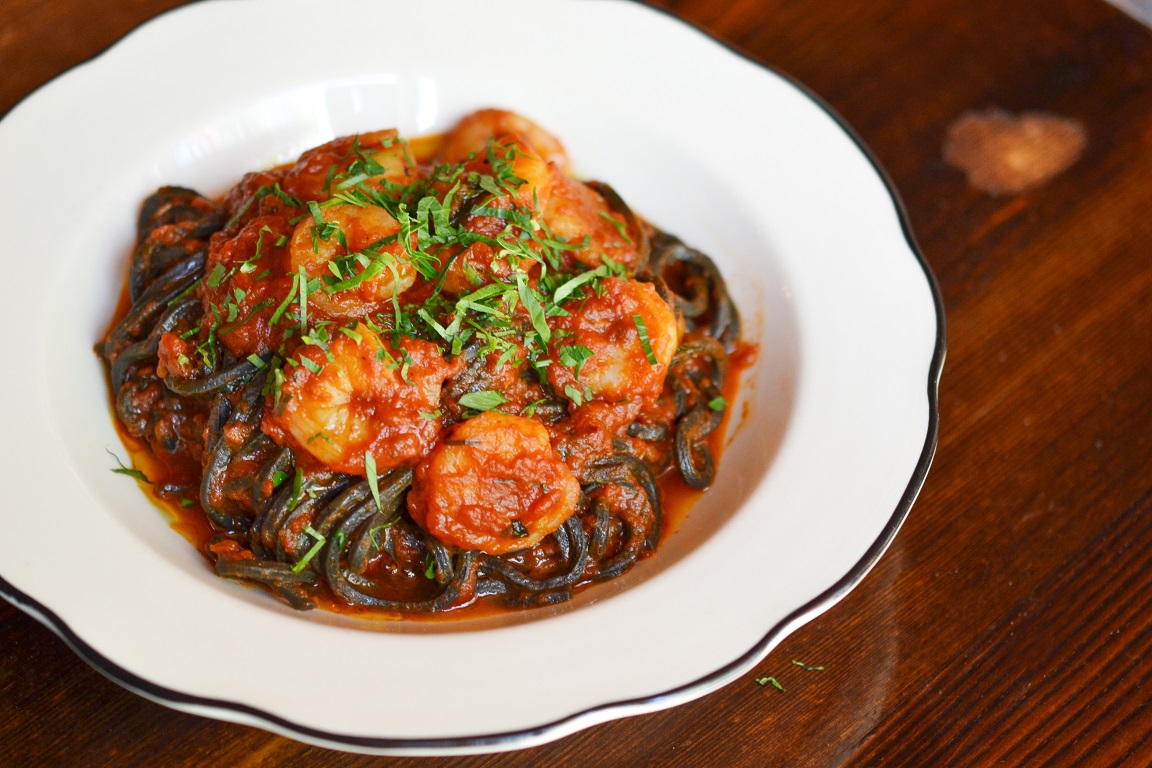 Restaurateur and chef Andres Rodas and Co-Owner Andres Whang are opening a fourth Piccoli location in Brooklyn, adding a take-out /delivery spot in Williamsburg. They currently have Piccoli Trattoria in Park Slope, Piccoli To Go in Windsor Terrace, and Belli Osteria in Clinton Hill.

“The delivery and take-out spot will serve Italian fare with Brooklyn flair and an emphasis on locally sourced ingredients”, owners say, including “guest-favorites such as the Homemade Meatballs in a cup as well as the Spaghetti al Nero (made with squid ink) with Calabrian peppers imported from Calabria, Italy.”

New on the menu will be a crispy chicken sandwich featuring local pickles from Brooklyn Brine. The first 100 guests will get free samples of our homemade meatballs and arancini.

Neighborhood Cut and Shave have been expanding and this will be the fourth location for the chain that just opened a location in late December on the Lower East Side. They have one other spot in Brooklyn in Prospect Heights at 616 Vanderbilt Avenue, and one more in Manhattan. They took 801 square feet of ground-floor space in the building next toDevoción coffee shop.

Burger Village, a Long Island-based organic burger restaurant chain with a location in Park Slope (222 7th Ave) and two others in Great Neck and Hicksville (and two more in the works in addition to this one, based on their website), signed a lease for 1,786 square feet next door.

The two businesses are expected by Spring 2019 and will join a number of other chains in the making at the building:

Devoción coffee shop opened last April, and they have three other locations, including one in Williamsburg.

Dépanneur –  “We like to think of ourselves as a better bodega, hence our name Dépanneur, but we’re not your typical corner store” – who has another location in Williamsburg at 242 Wythe Ave (corner of North 3rd St). They opened a wine store at 292 Livingston and will soon open the deli at 294 Livingston.

Baker and Cohen are marketing for  TF Cornerstone the two remaining retail spaces at the project, including a potential restaurant concept for a vented 1,712-square-foot opportunity and a beauty concept to occupy the last 1,335-square-foot space. We’ll keep you posted.

Edicola – “Roman restaurant, newsstand, events space with 24/7 radio” – opened in late December at 524 4th Ave. Stay tuned for a profile, and go check out their offerings in the meantime:

Gage & Tollner, 372-374 Fulton Street, Downtown Brooklyn
With the closure of discount retailer Ladies and Gents in late 2016, the owner of the landmarked building that previously housed the iconic Gage & Tollner restaurant for more than a century was looking to bring in another upscale eatery worthy of the venue’s legacy. The lease has been signed and Gage & Tollner will reopen.

Understudy is an adjacent speakeasy-style cocktail bar designed by HOME Studios, which will serve signature cocktails and a special rotating menu of snacks inspired by the market’s eclectic mix of vendors.

And while we are talking about City Point, Chicks Isan opened at DeKalb Market in late December (Basement level of 445 Albee Square W):

Chicks Isan is the fast-casual Thai concept by the team behind Fish Cheeks in NoHo (they have a star from NYT). The menu has something for everyone, vegans included, and we look forward to checking it out and reporting back soon: 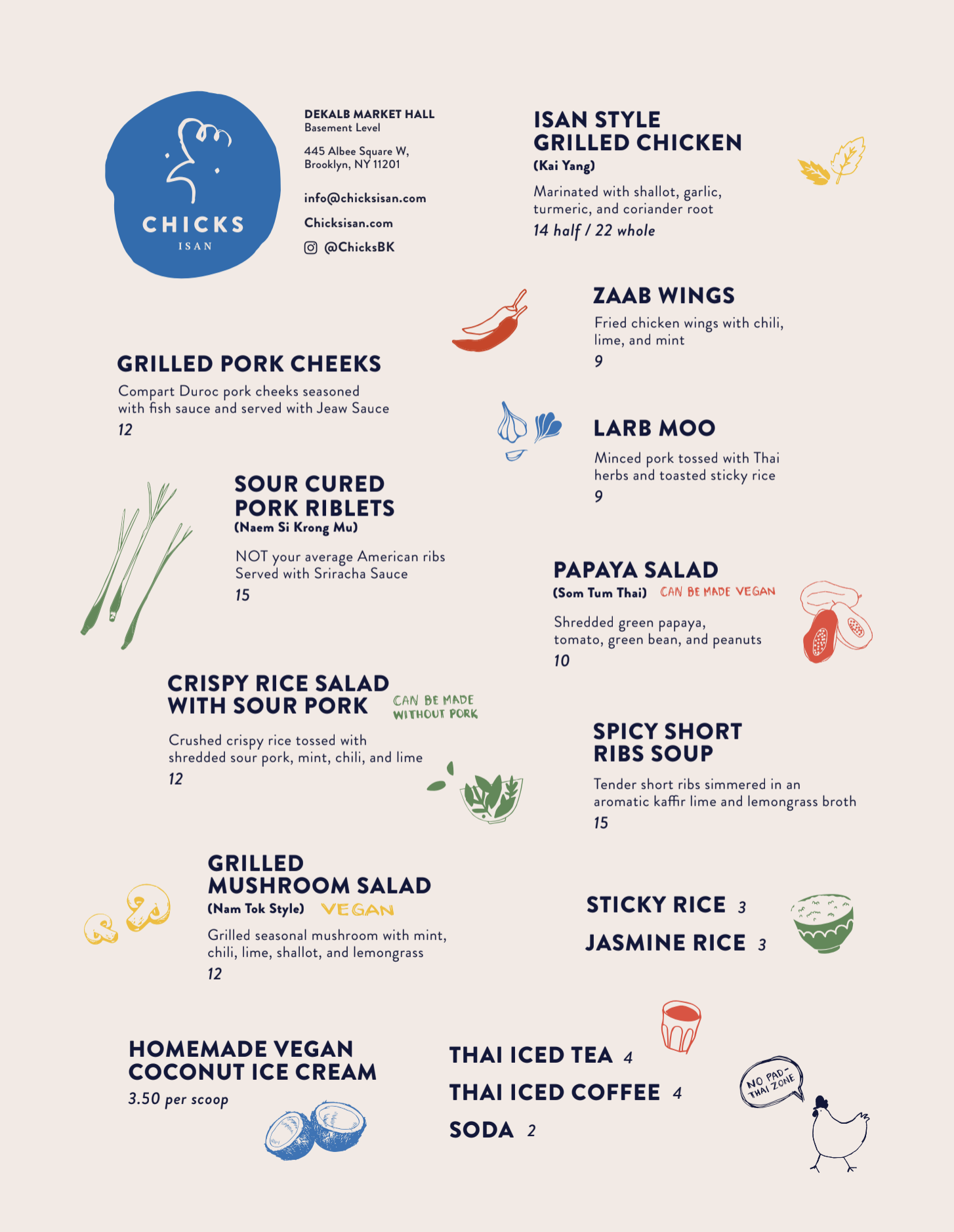