CROWN HEIGHTS – Ahead of tomorrow’s City Council vote on the Bedford-Union Armory land use application, the Legal Aid Society (LAS) filed a lawsuit today in New York County Supreme Court contesting the City’s development plans for the Armory and challenging the methodology used to evaluate the potential for residential displacement in land use decisions.

LAS and activists who have been fighting for a better deal for the neighborhood including New York Communities for Change, Crown Heights Tenants Union, and Tenants and Neighbors held a press conference this morning on the steps of the City Hall to announce the lawsuit.

What the activists have been asking for, and what they argue the current plan fails to deliver, is a truly affordable Armory development plan for those currently residing in Crown Heights, that serves a public purpose, and does not have giveaways to real-estate developers.  The plaintiffs argue that the current proposal will only exacerbate the potential for displacement in a rapidly gentrifying neighborhood, and is based on flawed methodology.

The City uses City Environmental Quality Review (CEQR) to assesses the potential for residential displacement, however, it only considers the impact on free-market residential units, which are deemed potentially vulnerable.

The plaintiffs argue that the issues raised with Bedford-Union Armory plan will be repeated as long as the City continues to use a methodology that is at odds with the reality – “gentrification puts all tenants at risk of displacement, not just those in unregulated buildings.”

“The City’s methodology not only puts Crown Heights tenants at risk but others barely making rent in every borough,” said Judith Goldiner, Attorney-In-Charge of the Civil Law Reform Unit at The Legal Aid Society in a statement. “The current proposal sets a dangerous precedent, and it will worsen displacement if left unchecked. Our concerns have been raised continually with the City but to no avail. Gentrification affects all apartments – regulated or unregulated – and the City’s land use decisions need to factor in that obvious reality.”

“This is further evidence that the administration’s housing plan neglects low-income communities in favor of pushing a gentrification plan that prioritizes private developers,” said Jonathan Westin, Director of New York Communities for Change.

“Tenants & Neighbors joined this lawsuit because we are opposed to market-rate housing on public land. We hope this lawsuit will highlight the displacement pressures that the Mayor’s housing plan has created for communities across New York City,” said Katie Goldstein, Executive Director, Tenants & Neighbors.

“The Bedford-Union Armory plan doesn’t meet reality: the Crown Heights community is in dire need of true affordable housing, not market-rate luxury rentals, and public land should never be given away to private developers. A new homeless shelter now stands a block away from the Bedford-Union Armory. Instead of housing us like cattle, 100% affordable housing for working-class Crown Heights tenants must be built in our community. Ebbets Field is two and a half blocks away from the Bedford-Union Armory and has suffered over 1,000 evictions which equates to 5,000 tenants. How can this plan not accelerate that crisis. This plan, and the decision-making process that created it, screams of unfairness: it’s a plan to continue to build housing for the rich, and to speed up the displacement of longstanding tenants who are the heart and soul of Crown Heights,” said Crown Heights Tenants Union founding member and lifelong Crown Heights resident Donna Mossman.

While the Legal Aid Society’s temporary restraining order on the project was denied in court earlier today, and tomorrow’s vote will proceed as planned, it’s lawyers look forward to arguing against the “City’s flawed methodology” when both parties get to present their cases on February 8th, 2018.

“We have proudly worked with Council Member Cumbo to deliver an equitable project that will create a world class rec center for kids and families in this community, 250 affordable apartments, and space for non-profits in Crown Heights. This is a win-win for the neighborhood,” emailed an NYC Economic Development Corporation’s spokesperson.

ONE WAY – In Crown Heights, Some Feel Armory Decision Out of Community’s Hands 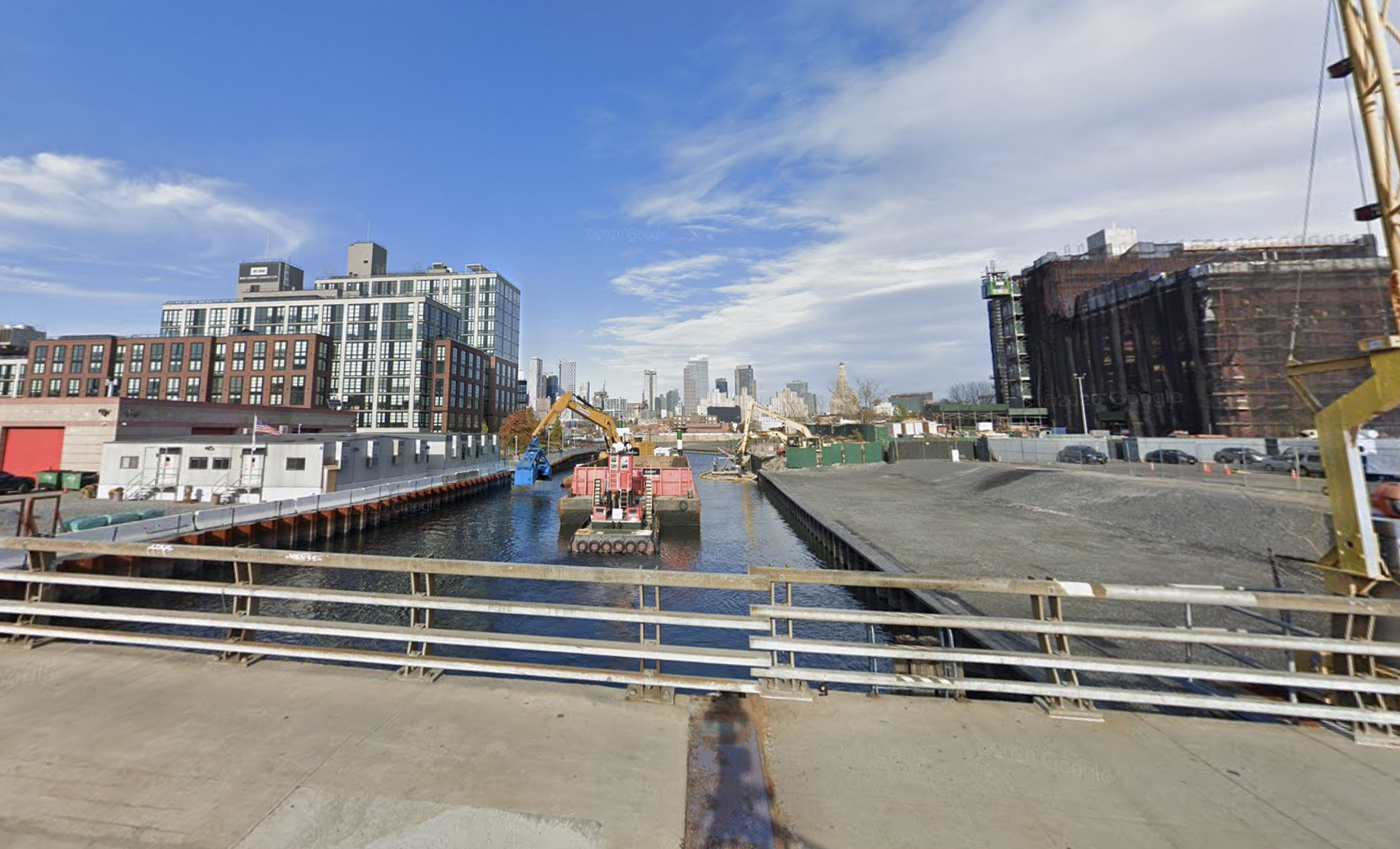 The Gowanus Canal (Image: Google Maps) The Brooklyn community board that encompasses most of the Gowanus neighborhood voted yesterday in favor of a contentious rezoning proposal there, as long as the city meets a set of conditions that include funding for nearby public housing and environmental protections. Brooklyn Community Board

A winding and contentious primary election season came to a rainy end yesterday, as Brooklynites and New Yorkers across the city headed to the polls to cast their vote for primaries in a range of citywide elected offices. A total of 750,000 Democrats and 51,000 Republicans voted across