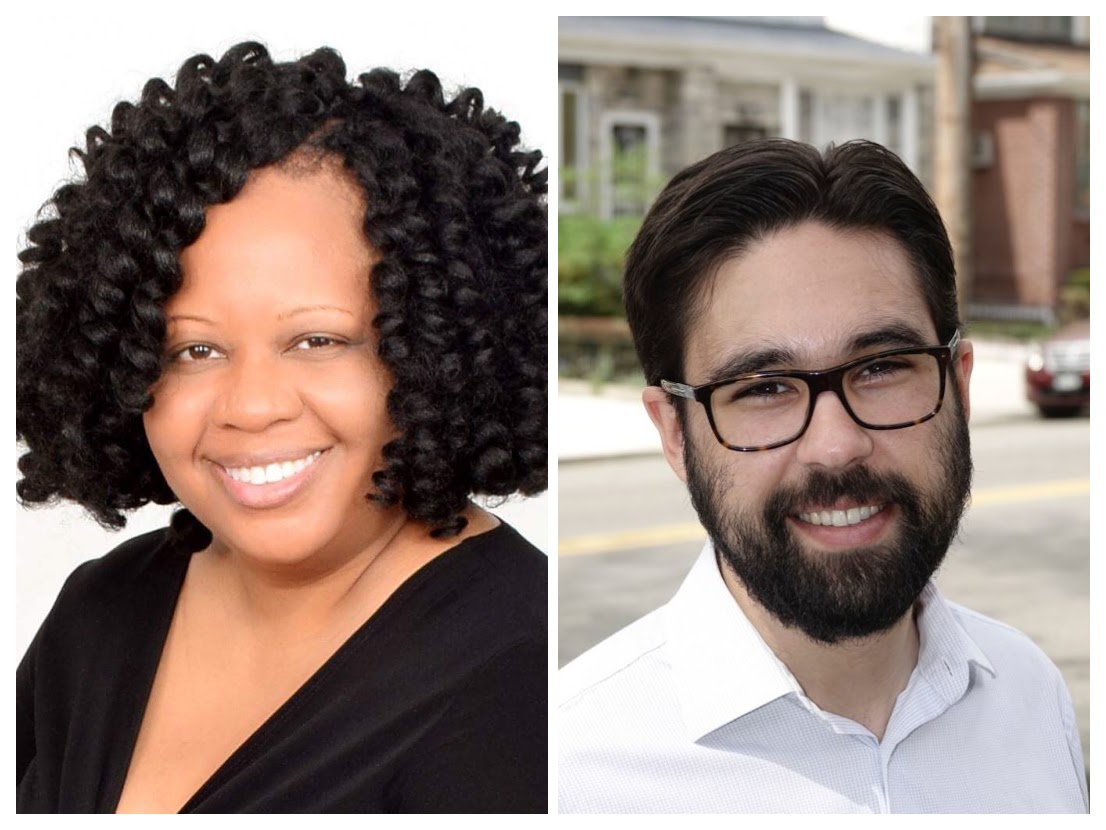 CONEY ISLAND/BAY RIDGE – Last night the race was too close to call, with Frontus leading by just 70 votes.  Southern Brooklynites could wait a week before results from the 46th assembly district Democratic Primary are verified.

According to sources, several scans malfunctioned while voting data was being transmitted to the Board of Elections (BOE) yesterday. Each voting outlet uses two memory sticks to collect the data from each voting scanner at a polling site. At the end of election night, one of the two memory sticks is then uploaded into a tablet that wirelessly transmits the data to the BOE. In the case of the 46th assembly race, several of the memory sticks were unsuccessful in transmitting data and therefore the data from the second memory stick must be hand delivered to the BOE by an NYPD officer.

Memory sticks will be hand-delivered today and may explain why election districts, 16 – 18, 33, and 81 are not yet listed on the site as of 1pm.

In addition, the recanvassing process, which includes counting outside absentee ballots and paper ballots from people who voted at the wrong polling site, can take up to a week. As the rule goes, BOE will accept, up to one week following the election, absentee ballots post-dated one day before the election.

The recanvassing process is mandatory to provide all certified election results. In the case where an opponent has a slim lead, the process could impact the outcome of the race. However, it’s important to note that no matter how slim the margin between votes there are certain requirements that factor into securing a manual tally.

In order for a manual account to occur, the election results must be within half of a point (0.5%) according to the BOE website.

Thank you for every single person that took the time to vote for me. I view each and every vote as a sacred responsibility to do right by the people who are putting their trust in me. Please know that I do not take your vote lightly. As of today, the votes are still not tallied so we are waiting on the results.

I would like to thank everyone who took the time to work on our campaign today. We looked good and we worked hard. It was a beautiful display of the unity to be found across AD 46, with our supporters pitching in across Bay Ridge, Dyker Heights and Coney Island. Thank you, everyone. Let’s stay tuned.

Officials results will be available Sept. 28 according to the BOE.

CORRECTION: There was an erroneous statement of that this race was tied. It has since been corrected.