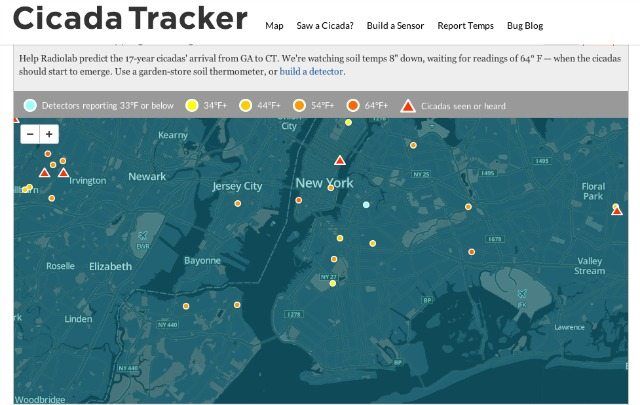 Neighbor and Emmy-nominated filmmaker Judd Ehrlich has been working on a documentary called Science Fiction Land for six years and has recently launched a Kickstarter campaign to raise $50,000 for the project, Entertainment Weekly reports: The non-fiction flick takes its title from a proposed theme park to be built