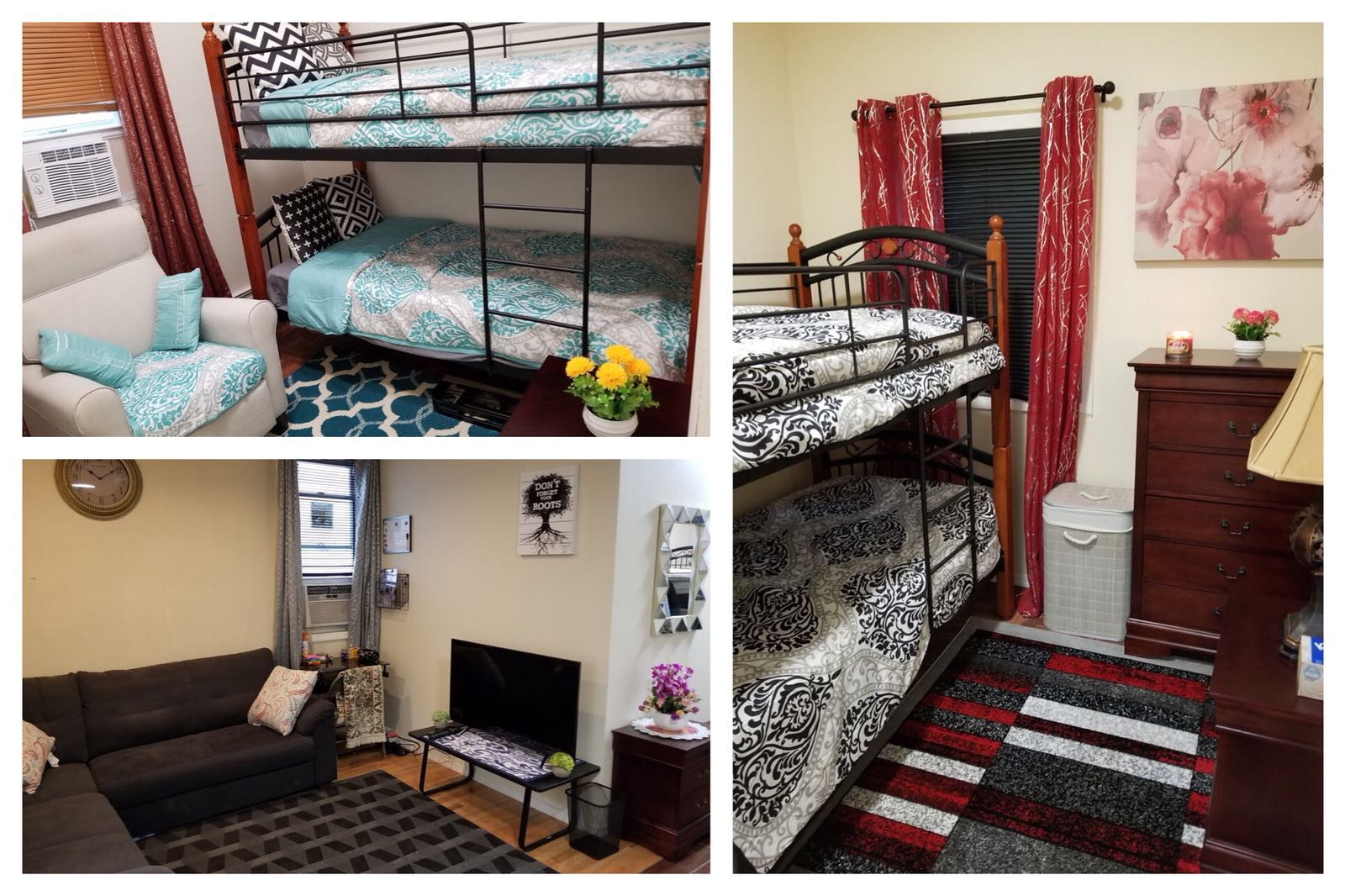 At Asiyah Women’s Center.SUNSET PARK – After New York was put on PAUSE back in March to help fight the COVID-19 pandemic, everyone was expected to stay home as much as possible. There were few places to go, with businesses, schools and houses of worship shuttered. Those in need 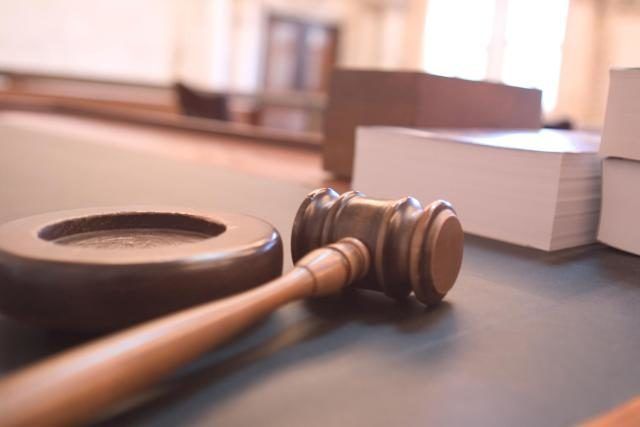 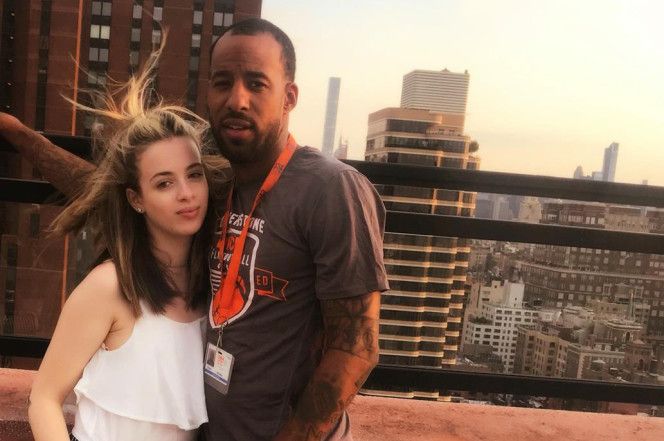 Tonie and Barry Wells (Via Facebook)CROWN HEIGHTS – New developments in yesterday’s death of 22-year old Tonie Wells [/wednesday-crime-blotter-fatal-collision-brownsville-young-mom-found-dead-crown-heights-home/] have led to the suspension of two NYPD officers and the arrest of the deceased’s husband, Barry Wells. Two police officers were suspended yesterday after allegedly ignoring a 911 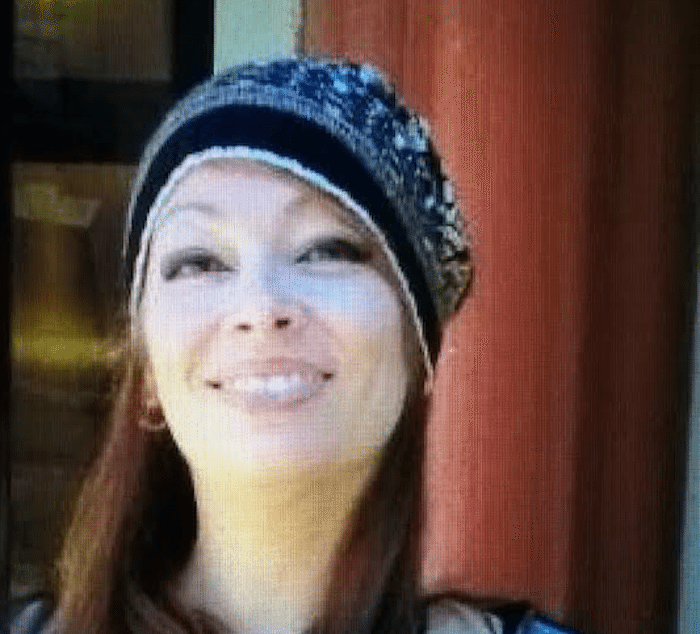 Photo via NYPDOn Thursday, a Flatbush man with a record of domestic abuse confessed to killing and dismembering his wife, who had been missing for one month. Diana Rodriguez-Martin, 43, was reported missing last week — at which point she hadn’t been seen in one month, said cops. Her husband 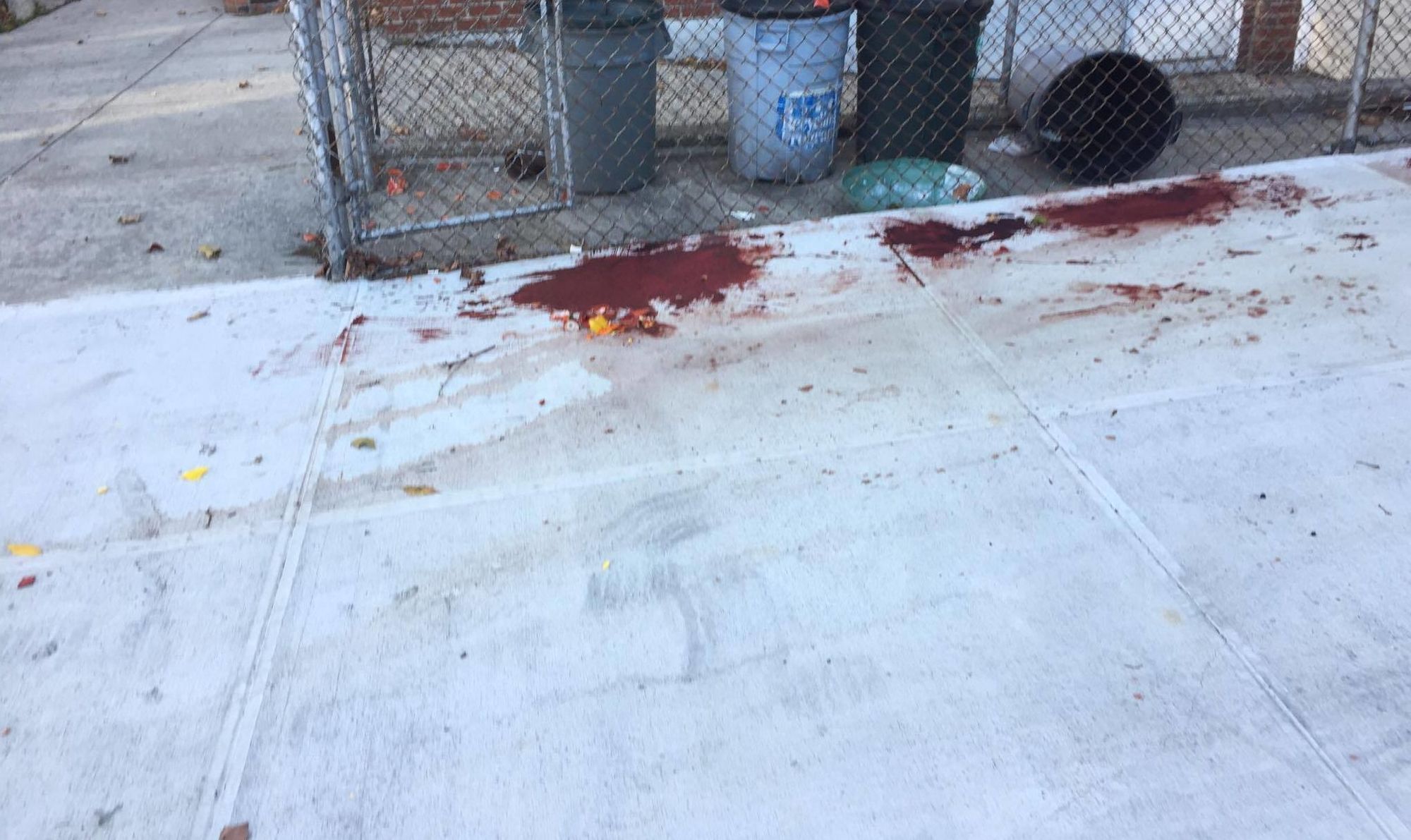 Photo via anonymous Sheepshead Bites tipster in domestic violence incident in which charges were not pressed.Last week, a reader reached out with an incredibly sad story of domestic violence. The photos that came along with the narrative showed a carnage for which this reporter cannot go into detail because

Source: mikey k/flickrLyubov Gorbunova, 58, was murdered by her son, Roman, 21, on September 27. Two days later, he used Uber to transport his mother’s body, packed in a body bag and garbage can, to Flushing Meadows-Corona Park. Ten days later, on Saturday, October 8, her body was

Photo via anonymous tipster in domestic violence incident in which charges were not pressed.Last week a reader reached out to us with an incredibly sad story of domestic violence involving their neighbor. The photos that came along with the narrative showed a carnage for which this reporter cannot go 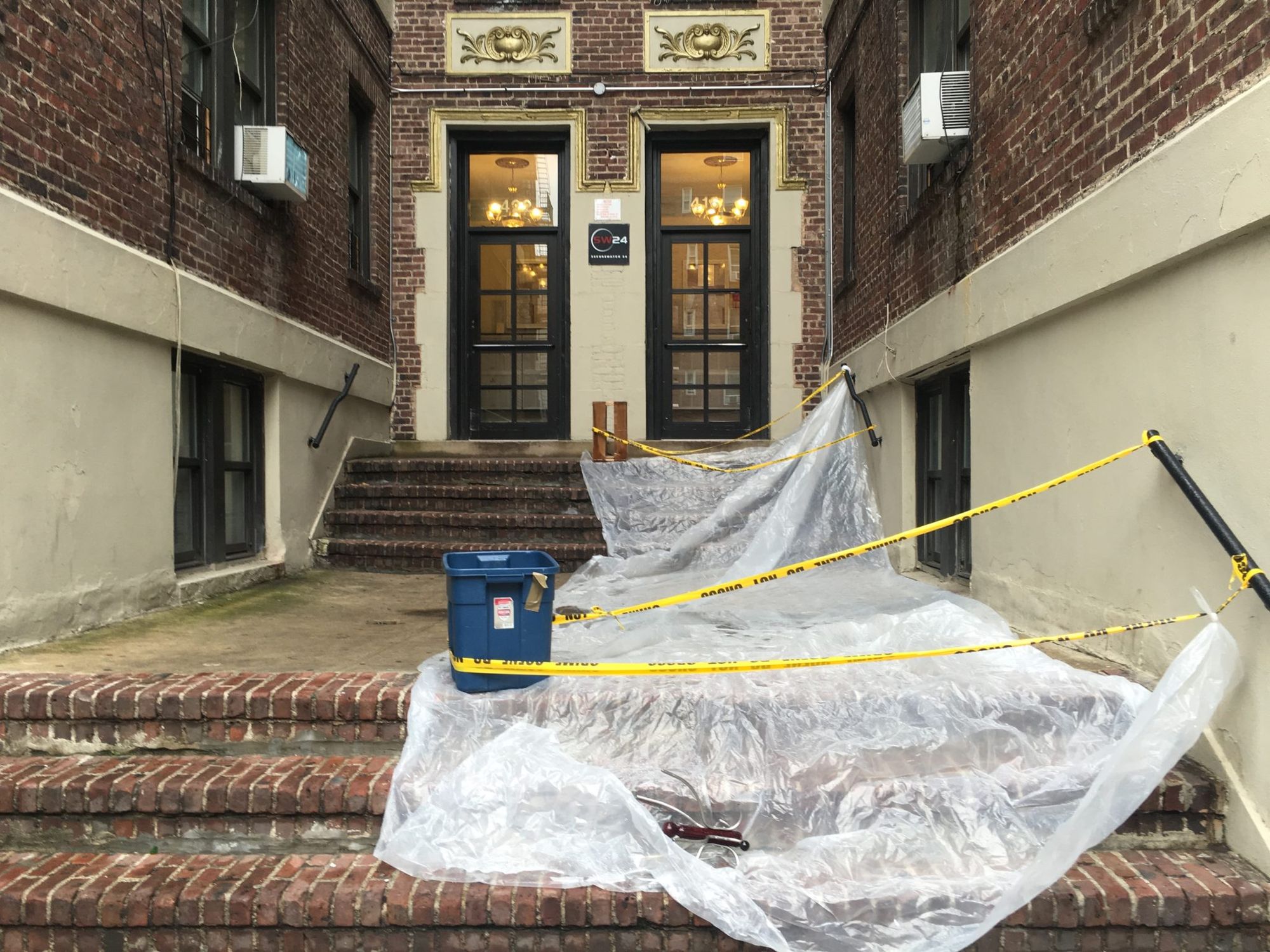 Source: mikey k/FlickrAn MTA bus driver was arrested Tuesday for slashing his wife in the neck during a domestic dispute at the their Gravesend home, authorities say. Raymond Soto, 60, allegedly lunged at his 33-year-old son-in-law with a knife around 1:30pm during an argument at their house near 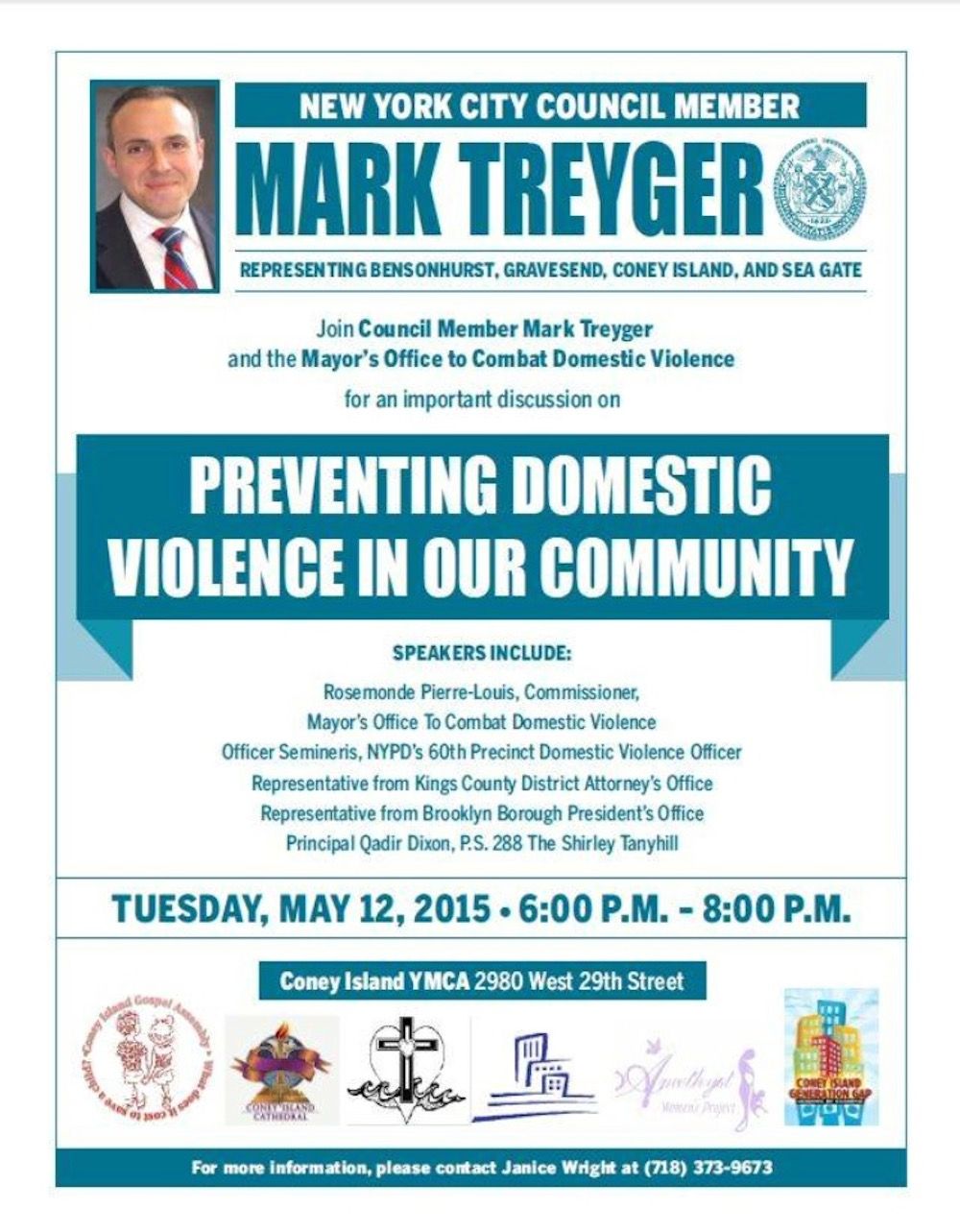 Councilman Mark Treyger has teamed up with the Mayor’s Office to Combat Domestic Violence [http://www.nyc.gov/html/ocdv/html/home/home.shtml] to organize a conversation on domestic violence on Tuesday, May 12. The event, which will include panel of city and law enforcement officials, will take

The Midwood building where Hussein beat his wife to death. (Source: Google Maps) Noor Hussein, 75, was sentenced yesterday to 18 years to life for beating his 66-year-old wife to death in their Midwood home in 2011 after she cooked him the wrong meal. Hussein was convicted of second degree

Police took a Sheepshead Bay woman into custody on Tuesday after her 2-year-old son died from an apparent beating last week. The 19-year-old mother has not been identified, but lived on Bragg Street near Avenue V, according to [http://www.nydailynews.com/new-york/nyc-crime/brooklyn-mom-custody-son-jayde-2-dies-article-1.1609795] the Daily News. Her

Source: MesserWoland via Wikimedia CommonsOctober is Domestic Violence Awareness Month in New York City places all over the city are hosting awareness nights in order to combat domestic violence through education programs and outreach. The 62nd Precinct at 1925 Bath Avenue is hosting an event on Thursday, October 18 at

(image by Reliant for Home Reporter)The bloody crime scene that greeted police on the night of Wednesday, August 17, while shocking, may just be the latest in a series of domestic violence cases in Southern Brooklyn that have ended in the worst possible way. According to an article in