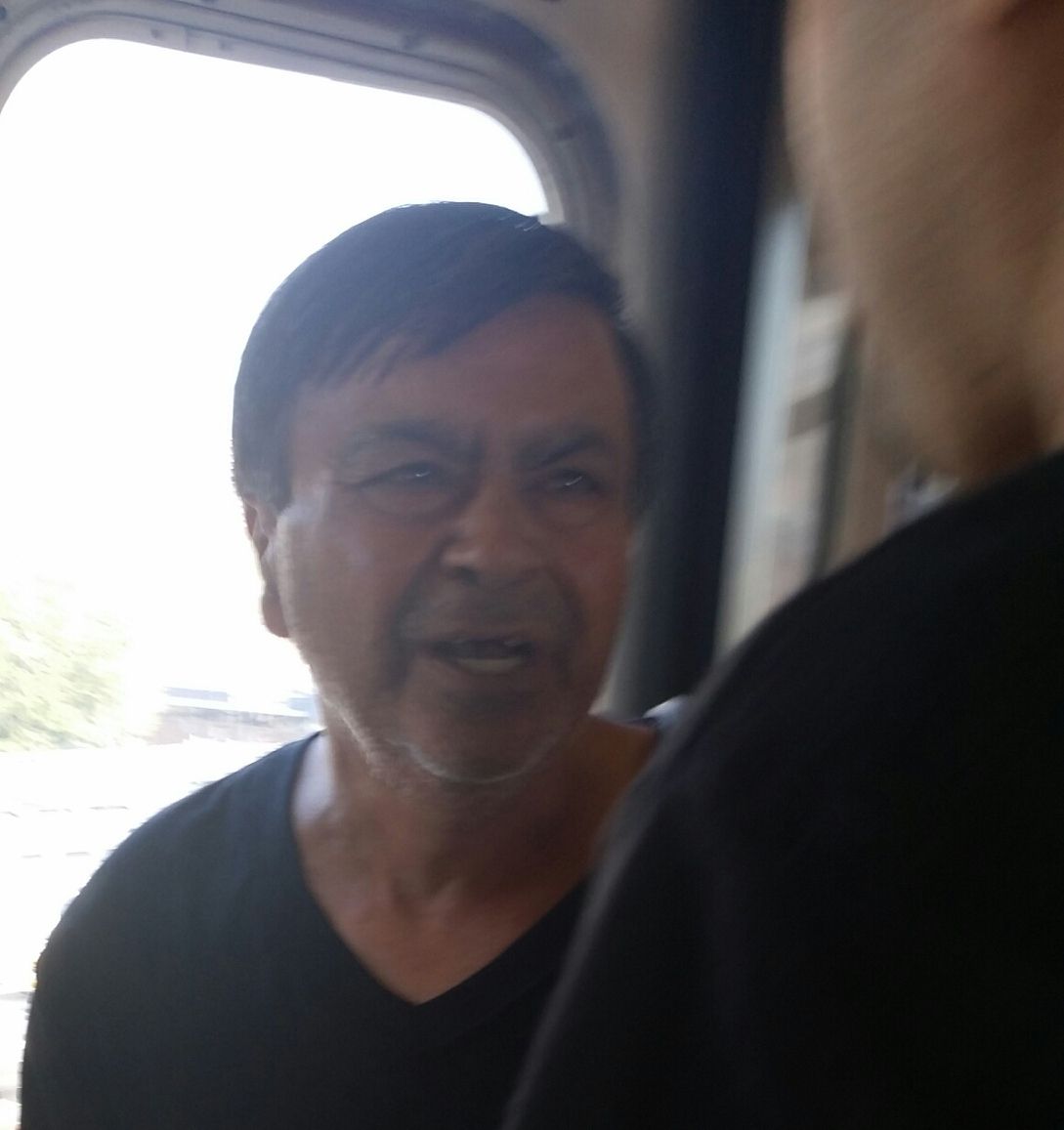 Source: DCPIA homeless man has been arrested in the flashing incident [/police-seek-d-train-subway-flasher/#.VdciX7xViko] that occurred on the subway over the weekend. Confessor Pagan has been arrested and changed with public lewdness, police said. As we previously reported [/police-seek-d-train-subway-flasher/#.VdciX7xViko], cops say the suspect seen exposing himself and “performing a lewd