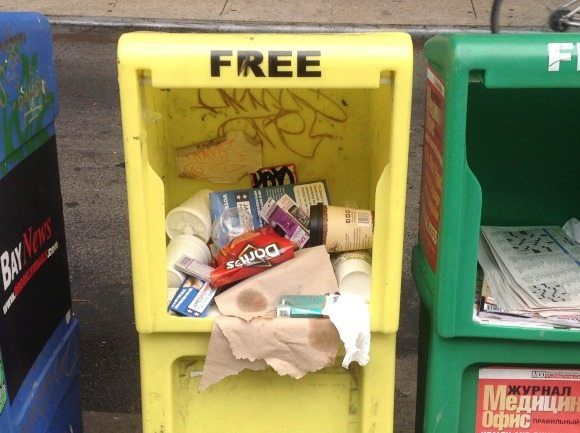 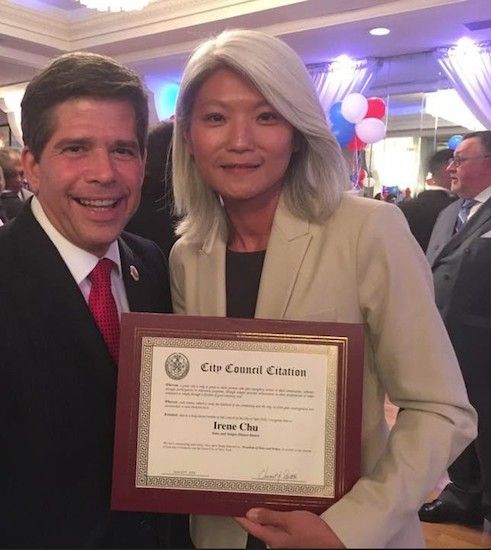 Irine Chu with Councilman Vincent Gentile (Photo via Stars & Stripes Democratic Club)Stars and Stripes Regular Democratic Club announced its new president at its annual dinner dance this week. Irene Chu, a Bensonhurst resident and club member, has been active in the Chinese communities of Bensonhurst and Sunset Park 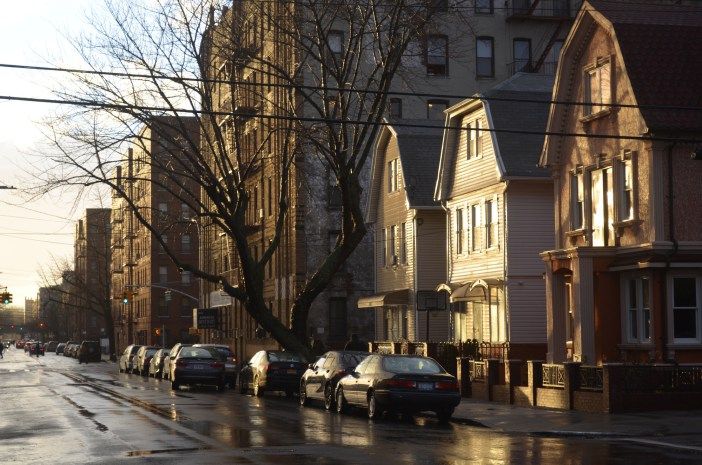 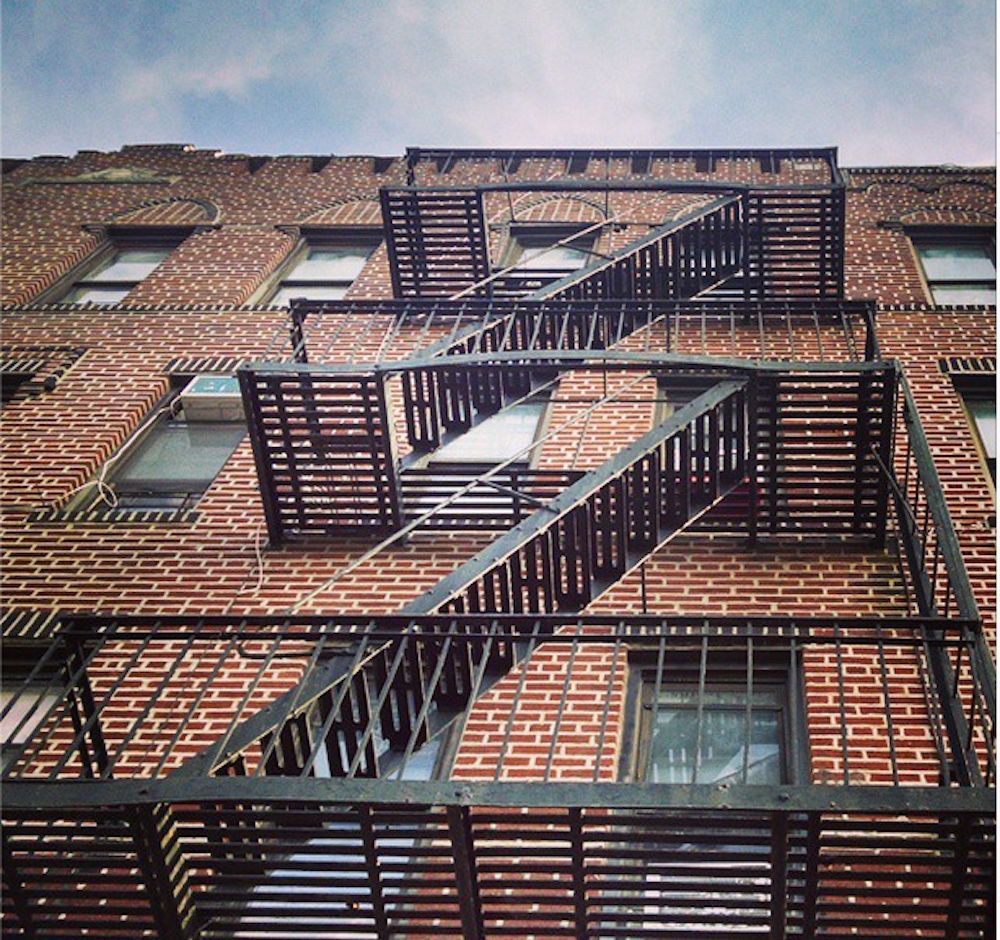 Photo by Bensonhurst BeanMayor Bill de Blasio’s controversial rezoning plan — meant to address the city’s affordable housing crisis — will now move to the City Council for a final review after it was approved Wednesday by the City Planning Commission. The proposal has rankled communities throughout the city. Residents

Photo by Bensonhurst BeanCommunity Board (CB) 10 is joining the chorus of folks apposing Mayor Bill de Blasio’s five-borough rezoning plan, which aims to add 200,000 affordable housing units citywide over the next decade. The plan, called Zoning for Quality and Affordability, would increase building height limits by 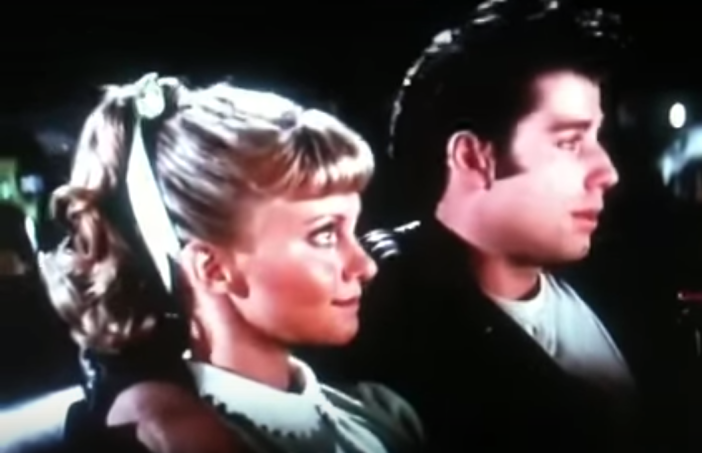 Source: YoutubeSend us your own event listing by posting it for free on our new event calendar, or using our classifieds site, EverythingBK. Community Board 11 Meeting When: Thursday, October 8, at 7:30pm Where: Bensonhurst Center for Rehabilitation and Healthcare, 1740 84th Street What: The Board serves as a 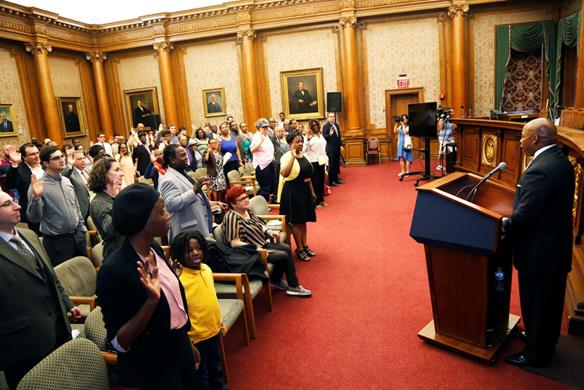 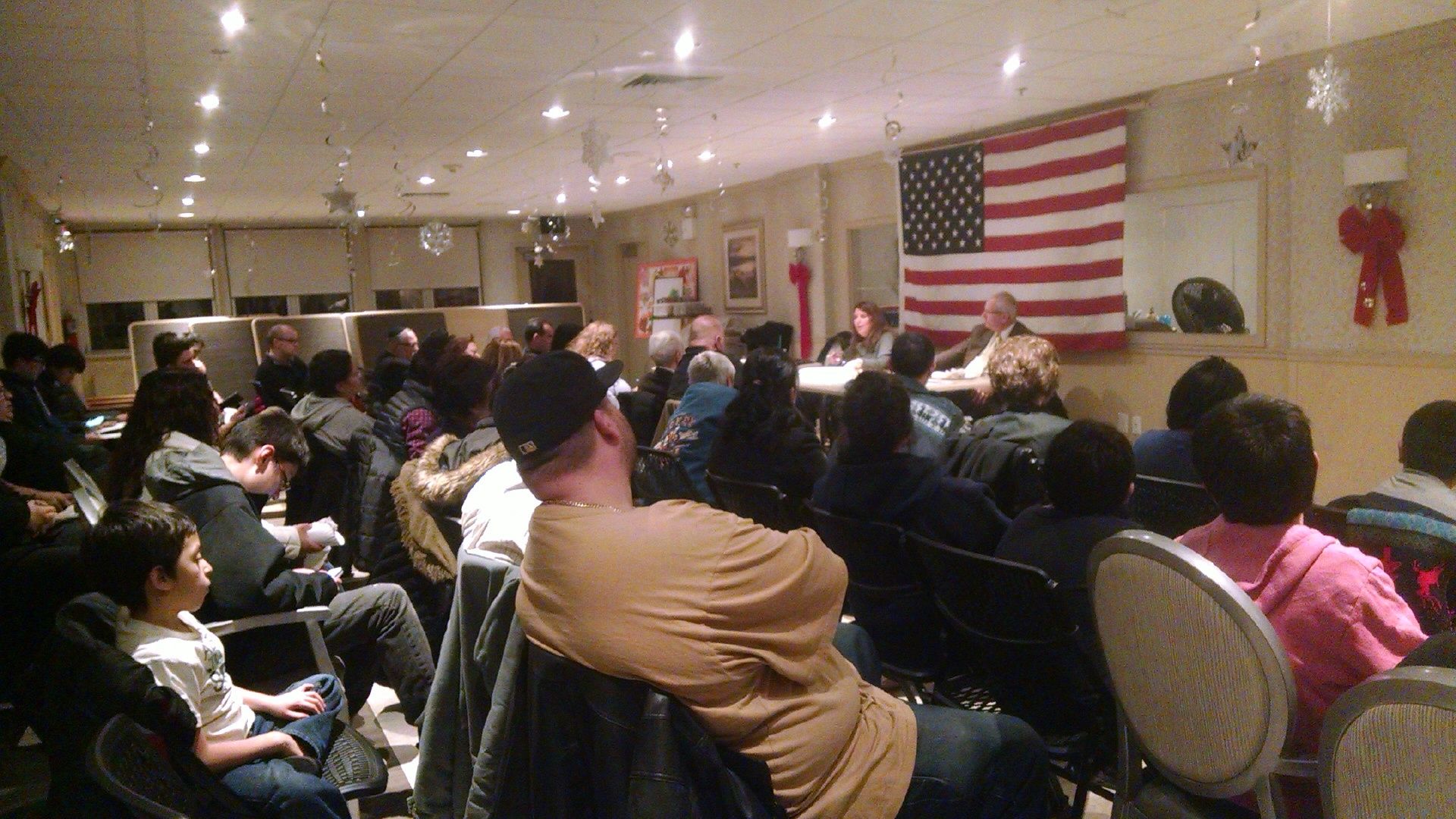 Community Board 11 will hold its next meeting tomorrow, April 7, at 7:30pm at the Bensonhurst Center for Rehabilitation and Healthcare, 1740 84th Street. The Board serves as a local conduit to the government of New York City, representing neighbors’ needs and concerns. If you have a problem with 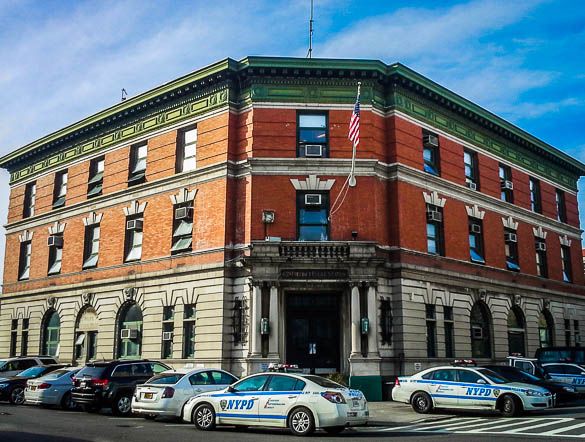 Four men were arrested and charged for robbing two Bensonhurst residences last week, and police believe they are responsible for a month-long burglary spree in the neighborhood. Louis Desalvatore, 36, John Catullo, 46, Paul Debenedetto, 37, and Joseph DeBenedetto, 30, were charged with two counts of burglary, two counts of

A spotless Waldbaums parking lot sat silently in the dark Autumn evening. The grocery chain, which nests at 18th Avenue and New Utrecht, has become the subject of complaints for trash build-up on its property. At its October 7 meeting, Community Board 11 members reported grievances due to litter at

Photo by Elle SpektorCommunity Board 11 with hold its first general meeting since it went on summer vacation, taking place Thursday, September 4, at 7:30 p.m., at Bensonhurst Center for Rehabilitation and Healthcare (1740 84th Street). The Board serves as a local conduit to the government of New

ONLY ON BENSONHURST BEAN: Crime is down overall in Bensonhurst, but for the Asian community here burglaries have become a common occurrence. In all, Asian residents were the victims of 19 out of 20 burglaries since last year, according to the 62nd Precinct’s Captain William Taylor. In some cases

Community Board 11 met last night. As no resolutions or proposals were in the agenda, the members of the board discussed various community issues. Chairman of the Community Board Bill Guarinello started the meeting off as he usually does, by hitting his gavel, just like one you might see on

Community Board 11 with hold its monthly general meeting tomorrow, October 10, at 7:30 p.m., at Bensonhurst Center for Rehabilitation and Healthcare (1740 84th Street). The Board will discuss the district’s budgetary needs and their draft recommendations to the Borough Board for funding through the Capital and

These days, most cops patrol New York neighborhoods in squad cars but in Bensonhurst, police officer John Ciarcia has been walking a beat along 86th Street. The Brooklyn Daily Eagle is reporting that Ciarcia was issued a plaque by Community Board 11, honoring his service. Ciarcia was assigned to his

Benson Avenue at Bay 26th Street, the site of last week’s fatal accident. (Source: Google Maps)The accidental death of a delivery man on a bicycle on Bay 26 Street and Benson Avenue has renewed a community push for a traffic light on that corner. Mai Zhang, a 74-year-old

Deputy Inspector James Rooney, the commanding officer of the 62nd Precinct, announced that the command has formed a special task force to combat a recent spate of burglaries. Rooney announced the new initiative at last night’s Community Board 11 meeting, where he noted that burglaries have jumped 31 percent

After two months of discussion at Community Board 11 meetings, the NYPD is cracking down on illegal parking of commercial vehicles on residential streets in Bensonhurst. Community Board 11 Chairperson Bill Guarinello and District Manager Elias-Pavia told boardmembers last week that police towed four illegally parked trucks from residential streets

Community Board 11 will hold its general meeting on Thursday, June 14 in St. Finbar’s Confraternity Center at 1825 Bath Avenue starting at 7:30 p.m. Part of the agenda will be taken up by ID card photos for the board members .

Like the flag shown above, CB11's new spangled banner includes 50 stars.Thanks to one local Congressman, Community Board 11 will no longer be flying an outdated flag. The flag that had previously graced the front of CB 11’s meeting room had evidently been made prior to 1959, when

Proposed site of Brooklyn Bay Center, featuring BJ's Wholesale ClubBorough President Marty Markowitz gave the green-light to Thor Equities’ plans to build a shopping center near Ceasar’s Bay that would include a BJ’s Wholesale Club, but not without some caveats – the famously food-friendly beep is demanding a classy