The location of the 2010 fire. (Source: Google Maps)A Bensonhurst landlord pleaded guilty last month for his role in the deaths of five immigrants from Guatemala [/after-two-years-wifes-death-in-fire-still-haunts-miguel-chan/] in a 2010 blaze. Vasilios Gerazounis, whose building at 2033 86th Street was subdivided illegally when it caught fire, pleaded guilty on 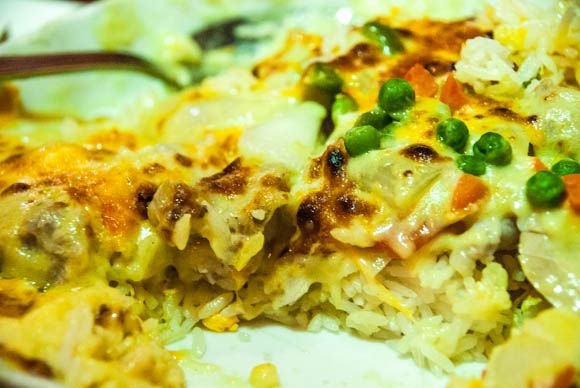 Food Stuffs [/tag/food-stuffs/]is a column exploring the gastronomic landscape of Bensonhurst and the surrounding neighborhoods. Each entry will cover anything and everything even remotely related to food because here in Bensonhurst, food is always news. For those willing to explore it, the bustling Chinese restaurant scene on 86th