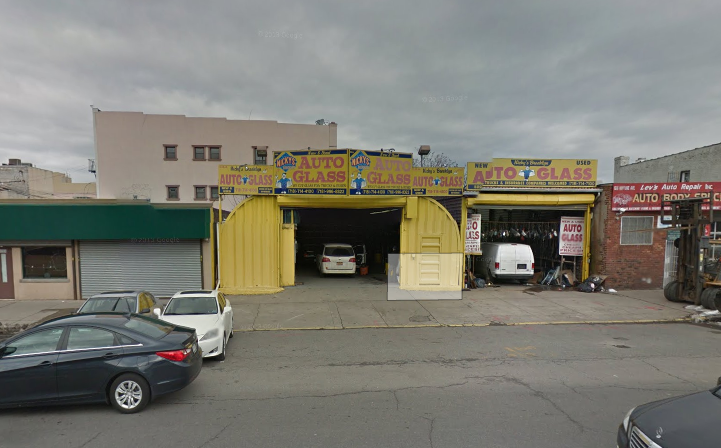 Source: Google MapsA 45-year-old homeless man was found dead in a box trailer in Coney Island over the weekend, according to officials. The still-unidentified man, called only Luis, was discovered unresponsive at 3:04am in the parked truck in front of Nick’s Auto Glass shop, located at 1523 Neptune