CROWN HEIGHTS — Three years ago, Barbara Boon rented a room in Crown Heights for $975 a month on exrny.com – an online portal for apartment-seeking New Yorkers. With two dogs in tow, she moved into her spacious 3-bedroom share. Three years later she discovered she and her two apartment mates were living in an illegally converted two-bedroom that in 2009 leased as a rent-stabilized apartment for $702.

Combined, Boon and her roommates pay $4,465 a month, nearly six times what their apartment listed a decade ago. Rent-regulated apartments are subjected to a 2.5% annual increase, but this unit appears to have lost its exemption, albeit under a veil of obscurity. 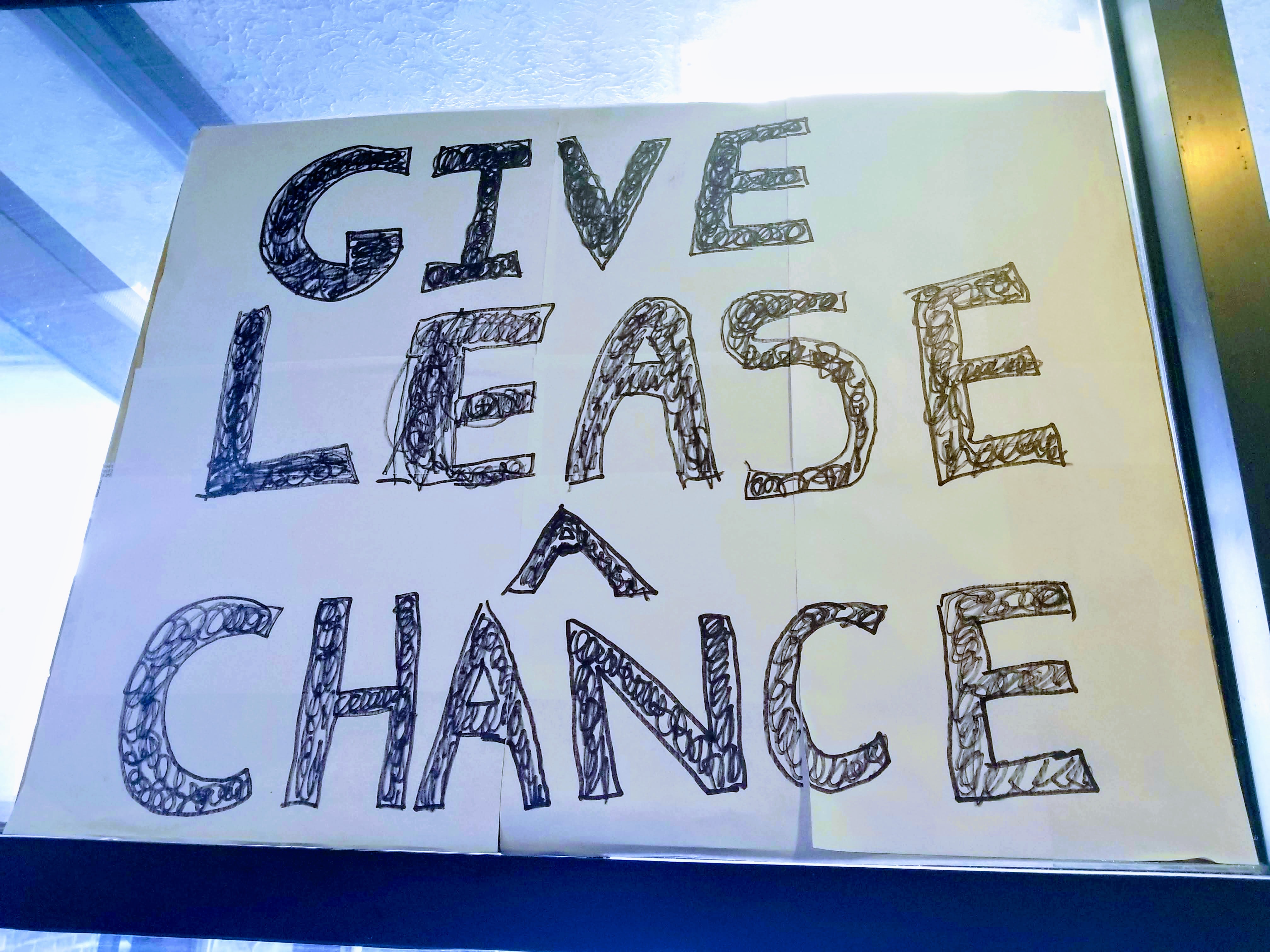 In 2010, the landlord failed to register the rent-stabilized apartment with the state’s Homes and Community Renewal (HCR) agency — an arm of the state’s housing agency responsible for supervising and protecting affordable housing. Then in 2011, the landlord self-reported major changes, therefore, exempting the unit from rent-stabilization.

Fast forward eight years later those details cannot be included in any claims put forth by the tenant because of a 1990s regulation that limits the HCR from looking past four years of rent history, called the 4-year-rule.

There are hundreds of stories just like this one. Tenants who prove their apartments were rent-stabilized can file a complaint with HCR to recover overcharge penalties. But the strict four-year window often leaves tenants without any recourse.

Bill S4169 would eliminate the statute so that the (HCR) considers a tenant’s entire rent history.  In addition, the proposed legislation would allow tenants to recover penalties dating as far back as six years, a policy more in line with the state’s contract law.

“When a landlord is coming to you to pay rent every month, they do so under the guise that this is a contract,” said Myrie. “In all other areas of contract law, the statute of limitation is six years, not four. This is a gift to the real estate industry to curtail people’s ability to look,” said Myrie of the difference between contract law and the state’s four-year restrictions.

The four-story walk-up where Boon lives belongs to Zalman Biederman who, among other tenant-related disputes, is in court fighting a claim to repay thousands of dollars for illegally converting rent-regulated apartments to market rate apartments.

Biederman isn’t the only one.

Judith Goldiner of The Legal Aid Society says it’s common to hear about landlords shielding themselves behind the four-year rule after they’ve unlawfully increased a tenant’s rent. Many of which use scatter sites and preferential rent scenarios to deregulate rent-stabilized apartments, according to Goldinger.

“This bill is really about eliminating landlord fraud as much as we can,” said Goldiner who is currently in court with embattled landlord Barry Hers of 250 Clarkson Avenue over complaints in connection with the 4-year-rule.  “We see it all the time, these huge rent increases that have no basis.”

State Sens. Andrew Gounardes and Julia Salazar are co-sponsors of the bill, the latter of which introduced her own rent regulation bills ahead of the June 15 deadline. Currently, the Lookback bill is in the Senate’s Housing, Construction and Community Development Committee. If the bill passes, it would apply immediately to all claims pending or filed on and after.

“As you know, particularly here in Brooklyn, tenancies turnover pretty quickly and people shouldn’t be penalized because they didn’t know they were being overcharged,” said Myrie.