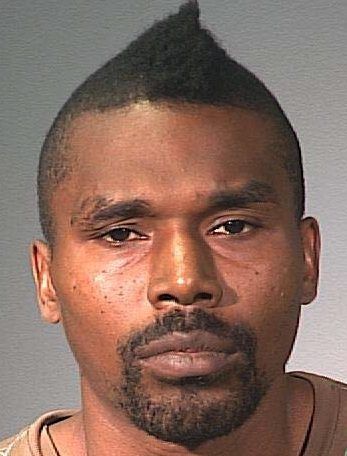 Kevon BrownA Prospect-Lefferts Garden man who wounded three bystanders when he opened fire after police approached him in 2013 was sentenced to 23 years in state prison Monday on attempted murder charges. Kevon Brown, 33, carried a poker face as Judge Martin Murphy sentenced him at State Supreme Court in 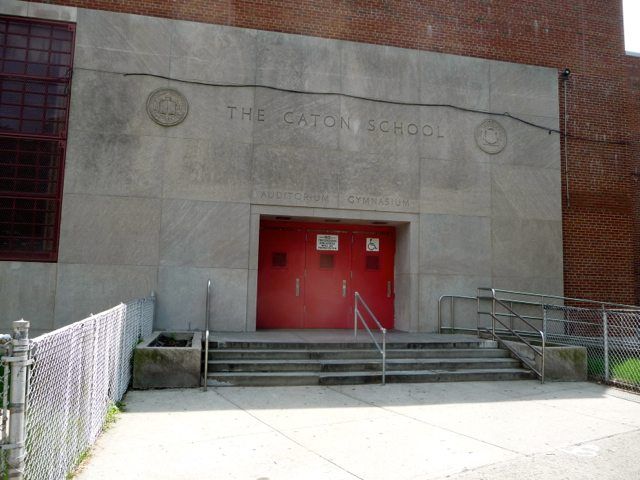 A former teacher accused of groping five girls at a Ditmas Park public school agreed to a guilty plea on Monday – and then quickly changed his mind. Omil Carrasquillo, 38, is being tried at State Supreme Court in Brooklyn on charges [http://brooklynda.org/wp-content/uploads/2015/03/carrasquillo_omil_ 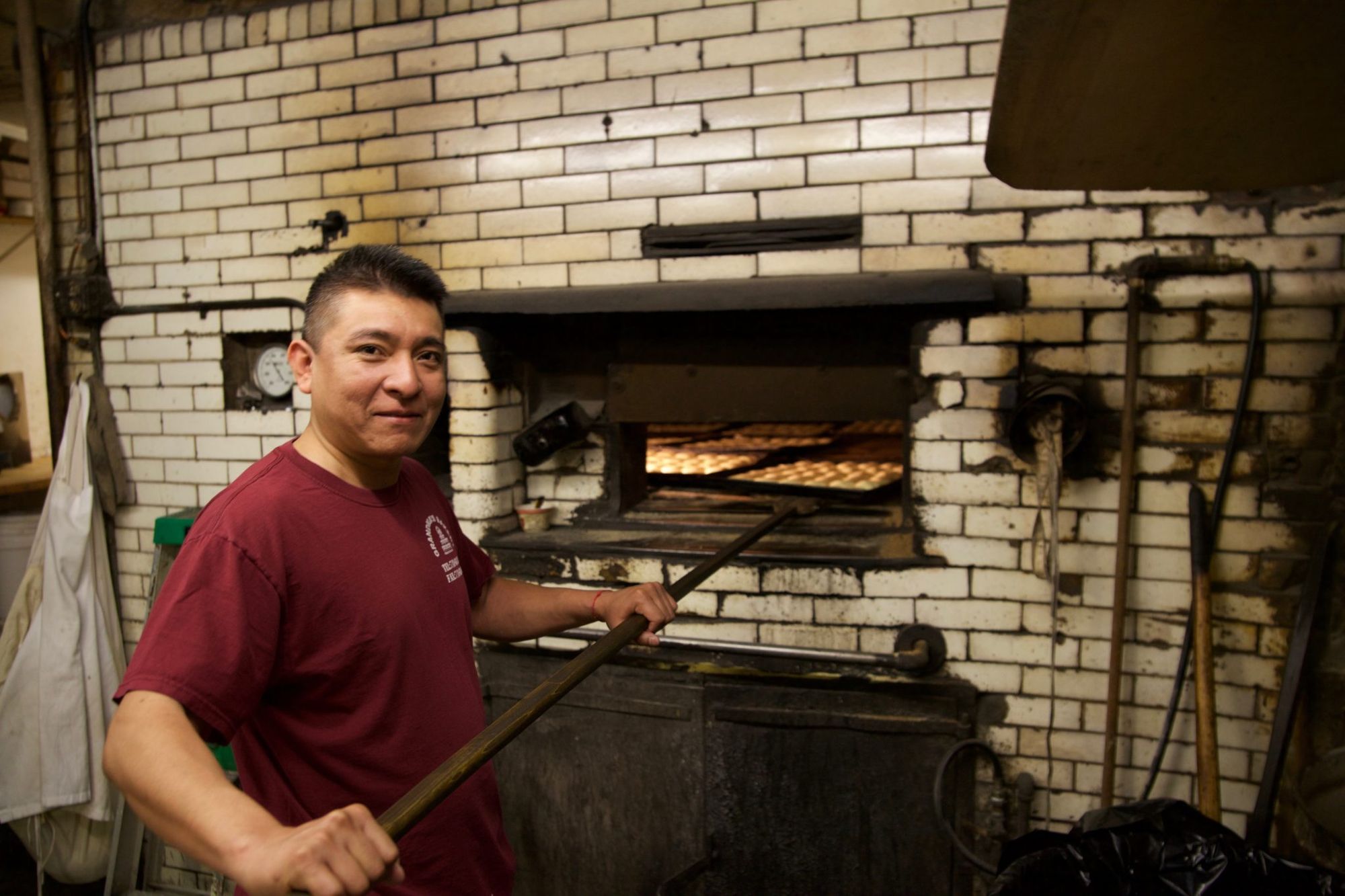 Antonio Chavez, owner of Grandma’s Bakery on 13th Ave. in Dyker Heights. (Photo by Paul Frangipane)Antonio Chavez wears a red shirt and a white apron as he kneads dough, cleans baking sheets, and throws cakes in a coal-fired oven in the company of all those that he supports 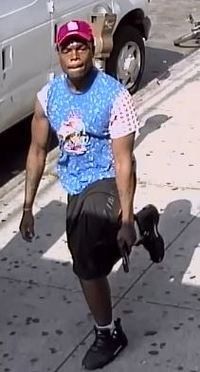 Photo via NYPD.A Brooklyn judge revoked the bail today of a suspect arrested in a shooting last July on Avenue X in Sheepshead Bay [/police-arrest-assailant-shot-teen-four-times-july-sheepshead-bay/] because of concerns about a Facebook post. Joseph Ackwood, 20, had been released on $25,000 bail following his August arrest in the shooting