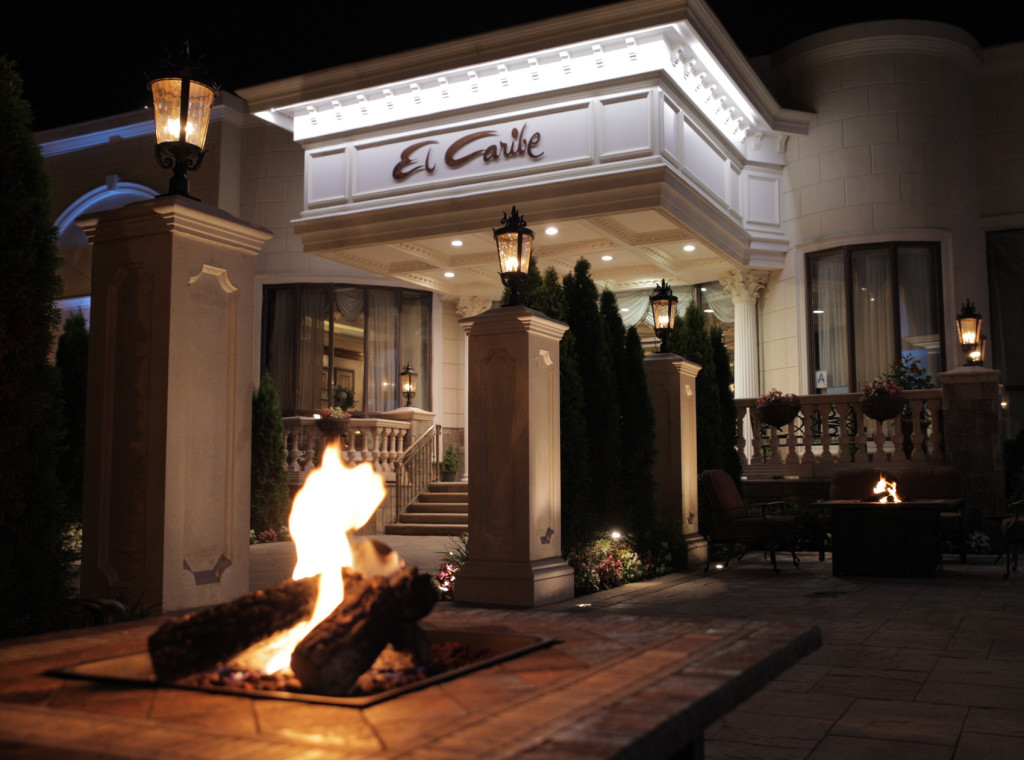 MILL BASIN – Josh Marshal of Talking Points Memo (TPM) posted a podcast episode this week, on Michael Cohen, President Trump’s lawyer who has been in the news a bit these past weeks. The Brooklyn angle – turns out El Caribe, out in Mill Basin where properties get listed for $30 million, is a bit of a family business where Cohen allegedly owned a share in until Trump got elected:

“TPM first reported last year that Cohen was actually a childhood friend of Felix Sater, whose father was himself a reputed capo in the Mogilevich organized crime syndicate, said to be Russia’s largest and most dangerous. Filling out this picture of how Cohen fell into this milieu we’ve always been focused on the fact that Cohen’s uncle, Morton Levine, owned and ran a Brooklyn social club, El Caribe, which was a well-known meeting spot for members of Italian and Russian organized crime families in the 1970s and 1980s. (Levine, a medical doctor has never been charged with a crime.) But now it turns out there’s a bit more to this story. (..) Michael Cohen’s uncle Morton Levine’s social club was the headquarters of Russian organized crime in the U.S.”

AP’s story from back in January on mobster Boris Nayfeld, that features Russian Baths, reports that “The uncle, Dr. Morton Levine, said that all his nieces and nephews have an ownership in the company, but that Cohen “gave up his stake,” after Trump was elected.”

More here – a particularly interesting listen for anyone from the former soviet union or interested in organized crime.