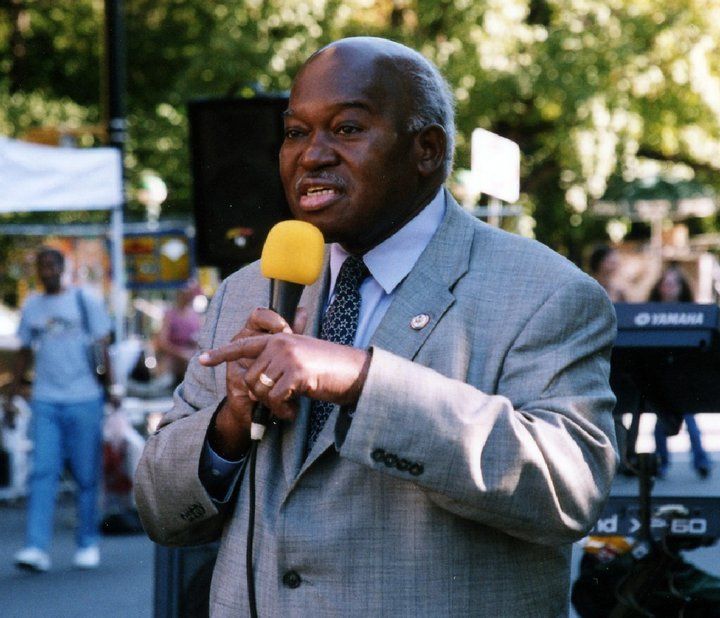 Major Owens, who served Brooklyn — including parts of Park Slope — in Congress from 1983-2006, passed away last night at the age of 77. Owens, who was known to fight for education, civil rights, and economic equality, was in our area notably critical of the Atlantic Yards project. He earned the

Source: sba.govDid you apply for a loan from the Small Business Administration (SBA) in the aftermath of Superstorm Sandy only to realize that you could have received free cash months later through Community Development Block Grant recovery funds? If so, you probably think it is unfair that you have

Source: Nadler.house.govRecently on our sister-site, Sheepshead Bites, we covered Congress’s passage of a bill that would provide financial aid to religious institutions wrecked by Superstorm Sandy and the ensuing flack from Jewish groups that Congressman Jerrold Nadler took for voting against it. In response to the heat,