Ditmas Park certainly sees more than its fair share of high-profile movie and TV shoots. But rarely does the neighborhood feature as prominently as in Dan Sallit’s The Unspeakable Act, an independent filmed predominantly in and around an East 19th Street home. So far, though, the film has only 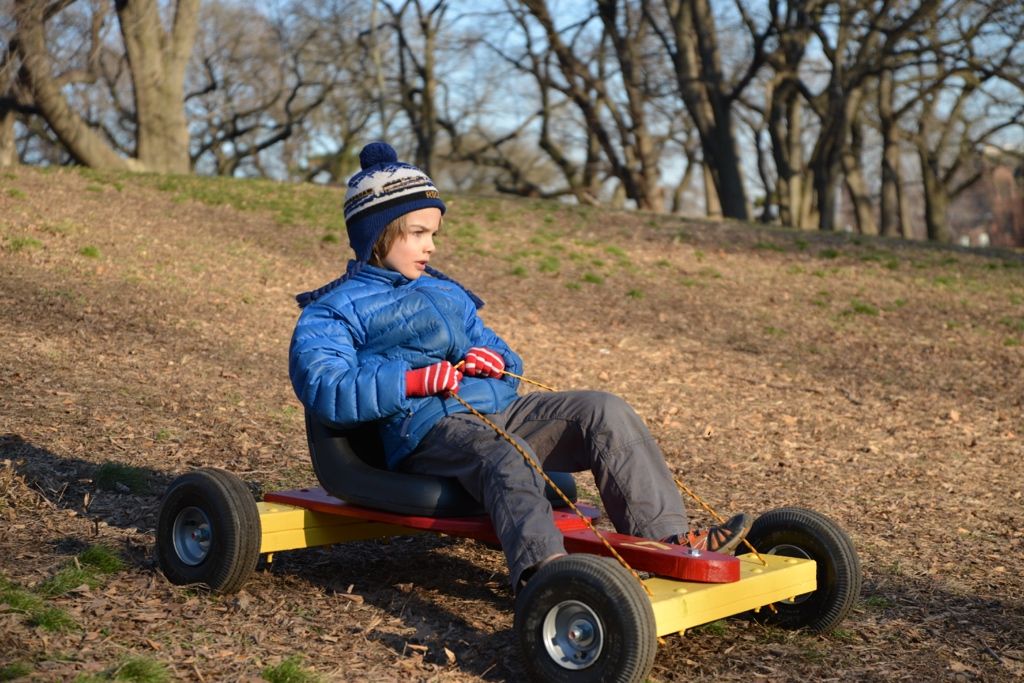 Back in April, we interviewed filmmaker and critic Dan Sallitt about his new film, The Unspeakable Act, which takes place in our neck of the Brooklyn woods and had just been chosen to be screened as part of BAMcinemaFest 2012. In case you need a refresher: Jackie’s intense feelings