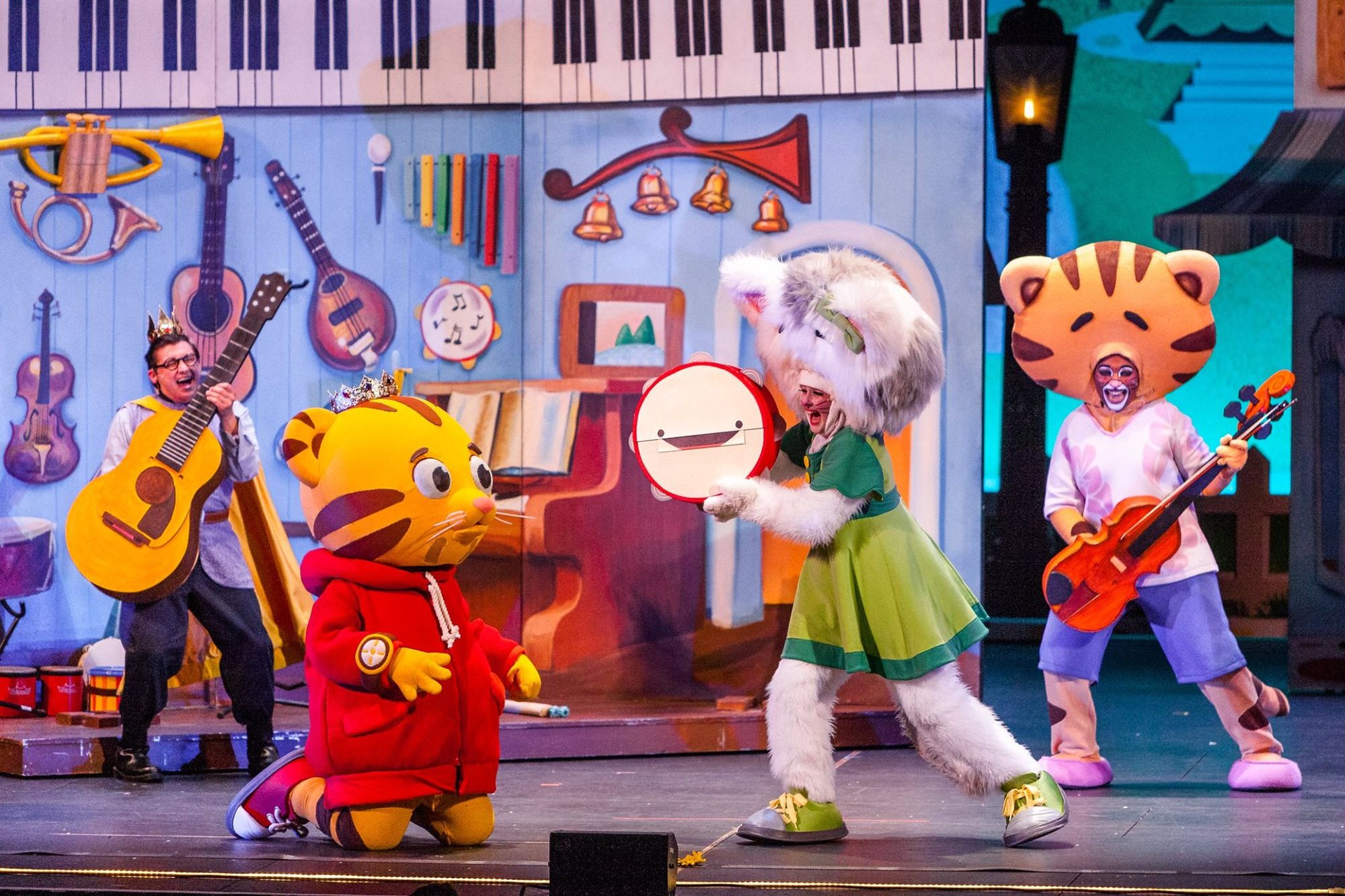 via Mills Entertainment Facebook pageThe grr-ific musical for little tigers and grown-ups alike is back with an all-NEW show for 2017-2018! The hugely popular Daniel Tiger’s Neighborhood LIVE!, based on the #1 PBS KIDS TV series, has delighted live audiences on stages across the country. Now, in its third

Source: crossed-flag-pins.comSouth Korea, longtime friends of Israel since the birth of the Jewish state in 1948, will demonstrate its solidarity with the Holy Land this week through music and dance. The Kings Bay YM-YWHA will host the Shalom Yerushalayim Cultural Festival 2013 this Wednesday, August 14 from 2:00 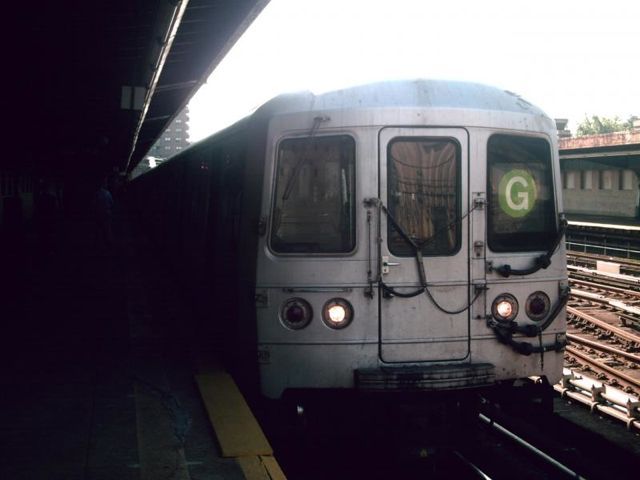 Last month, Brooklyn Brewery announced a contest to write a song about the much-maligned train line. Yesterday, they announced their top ten picks, and now it’s up to us, the good commuters of Brooklyn, to crown the winner by voting for our favorite ode via Facebook. (Facebook: the democratic