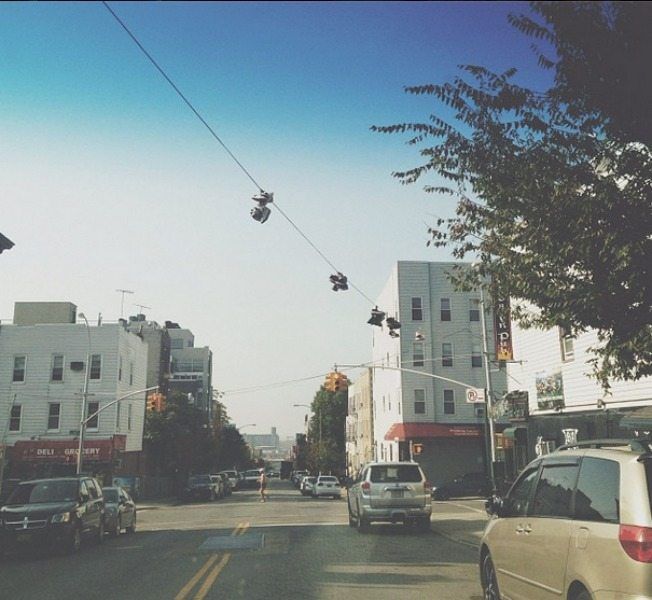 We live in the greatest neighborhood in all of Brooklyn…quite possible the world. Here are a few reasons why: 1. We have robots. 2. It’s where “shoes go to die.” Photo by slickshoes12. 3. We don’t just have rats. We have hipster rats. 4. We have our

A team of Sheepshead Bay’s four coolest youths, dubbed the Nerd Herd, is gearing up to take Atlanta’s Robotics World Festival by storm next month. Their early-model Johnny 5 robot, named “Thingamajig”, will soon be set with the task of destroying global competitors in a battle-to-the-death arena… Okay,