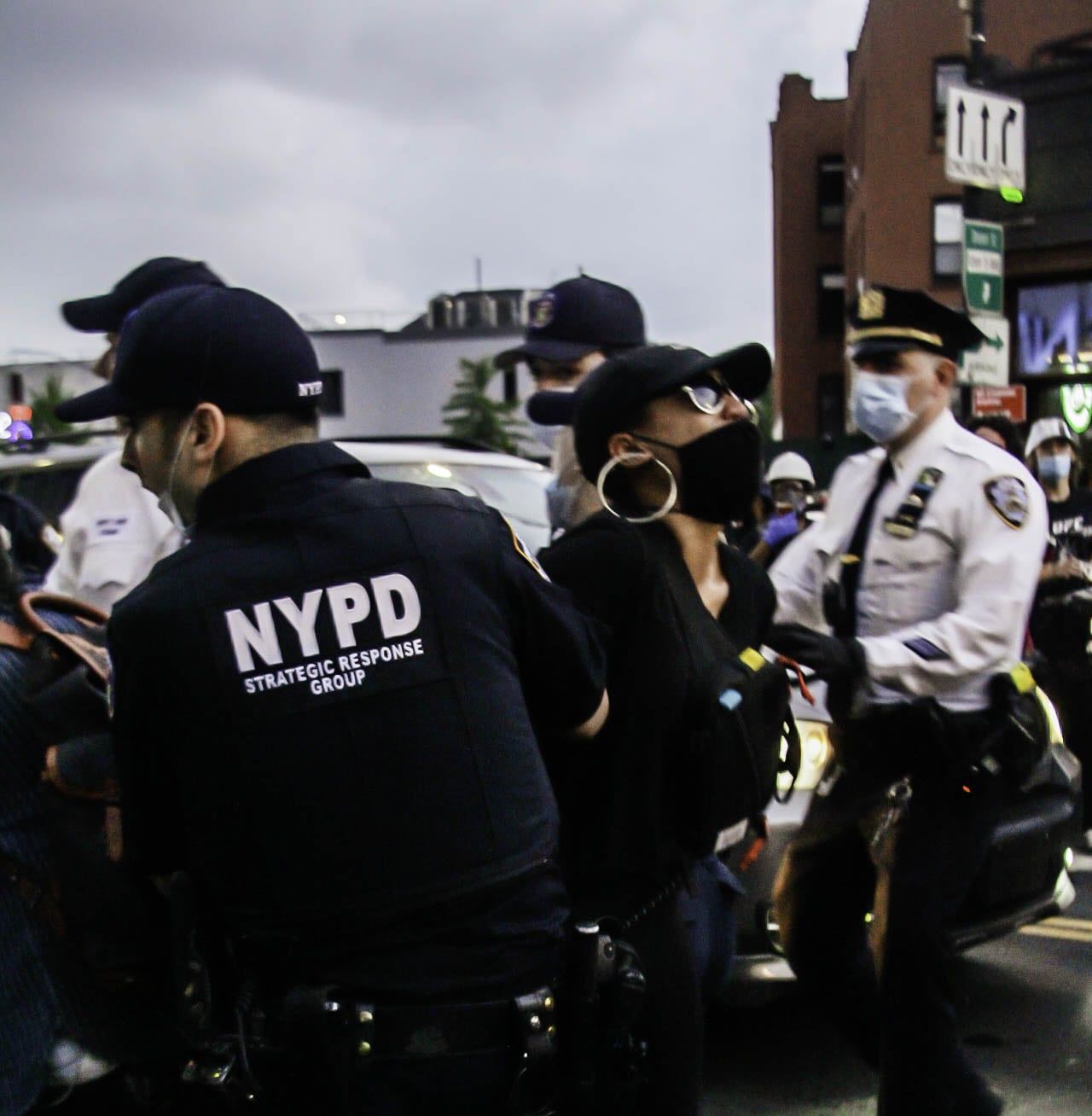 The next meeting of the 62nd Precinct Community Council will be held Tuesday, October 21, 7:30pm at the precinct stationhouse, 1925 Bath Avenue, corner of Bay 22nd Street. The community is invited to attend. For additional information, call (718) 236-2501.

The next meeting of the 62nd Precinct Community Council will be held tonight, June 10, 7:30 p.m. at Msgr. Scanlon Center at St. Finbar’s RC Church, 138 Bay 20th Street at Bath Avenue. At the meeting, the Michael J. Ferraro Community Service Award will be presented to

The community is invited to attend the 62nd Precinct Community Council’s regular monthly meeting tomorrow, November 19 at 7:30 p.m. inside the precinct stationhouse, Bay 22nd Street and Bath Avenue. The Community Council is comprised of concerned residents and top brass from the 61st Precinct, and offers

State Senator Marty Golden will be hosting a town hall meeting tonight, October 23, 7:00 p.m. at the Salt Marsh Nature Center, 3302 Avenue U at East 33rd Street. Golden is inviting residents of the community to attend and discuss quality of life and legislative issues. Representatives from