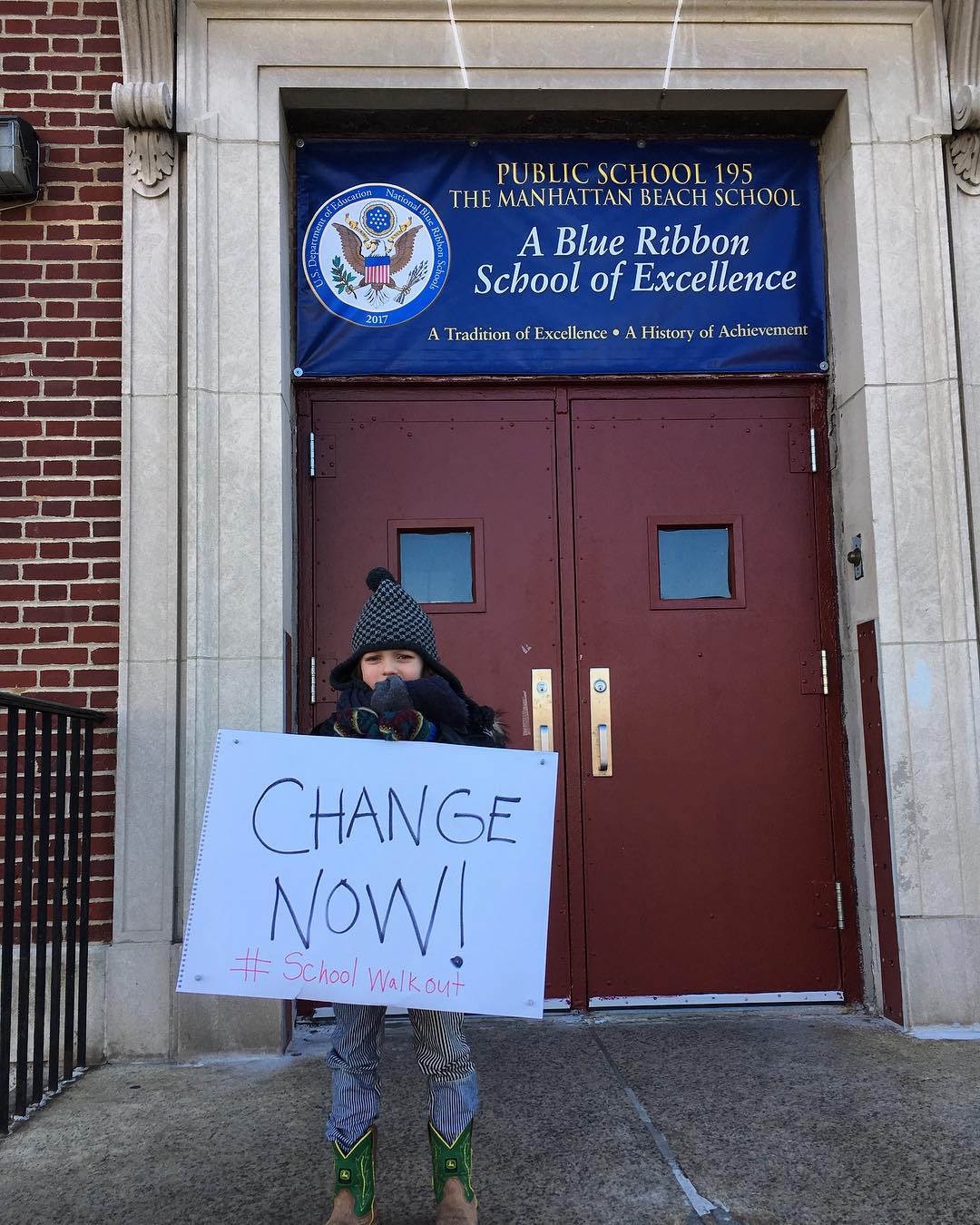 Photo: Alisa MinyukovaMANHATTAN BEACH – Students and parents from all different schools in Brooklyn walked out for at least 17 minutes yesterday to remember the lives of the Parkland victims. [/brooklyn-students-walk-out-to-protest-gun-violence/] But it was an entirely different scenario outside P.S. 195 The Manhattan Beach School. A mother and son stood 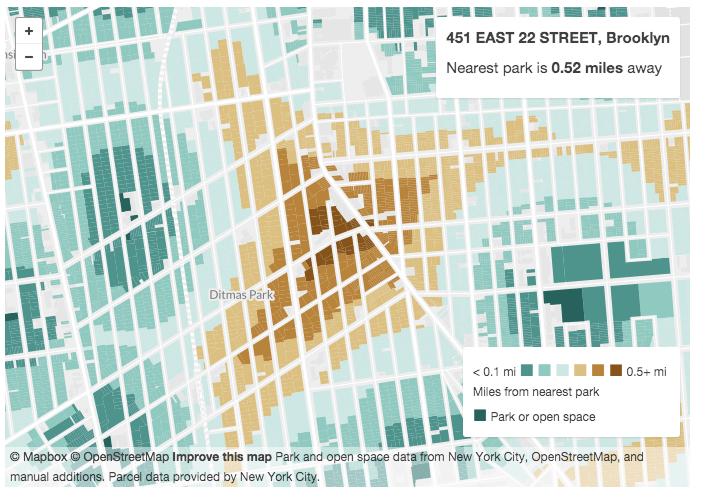 Map via WNYC [http://www.wnyc.org/story/parks-access/]After 8-year-old Jadann Williams was struck by an SUV driver and killed on East 22nd Street [/blog/crime/8-year-old-jadann-williams-killed-by-suv-driver-on-e-22nd-street] on August 26, many neighbors spoke out about the lack of park space and playgrounds in the area [/blog/crime/residents-of-e-22nd-street-in-shock-following-jadann-willams-death] , saying