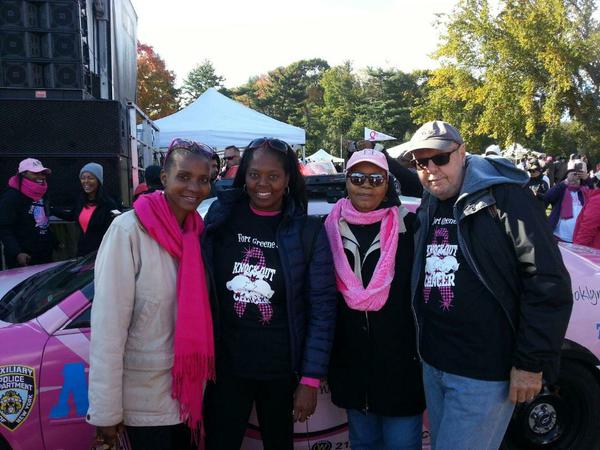 By Sandra Lopez-Monsalve Four people were arrested in the 88th Precinct last week. Electronic device robberies were the most commonly reported felony in the nabe. Out of 22 reports, seven involved the theft of devices including cell phones, cameras and computers. -Victoria Hammer, 49, was arrested after she allegedly followed