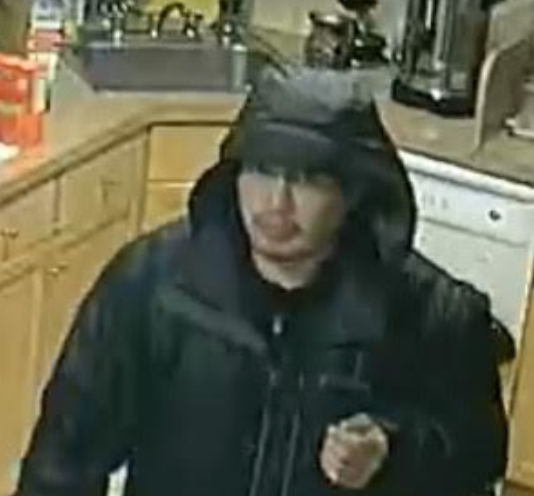 BORO PARK — Cops are looking for a man who broke into a house early Saturday with a knife. On December 14 at around 1 a.m., a man entered a house on Fort Hamilton Parkway and 54th Street from an unlocked back door. He was carrying a knife and walked 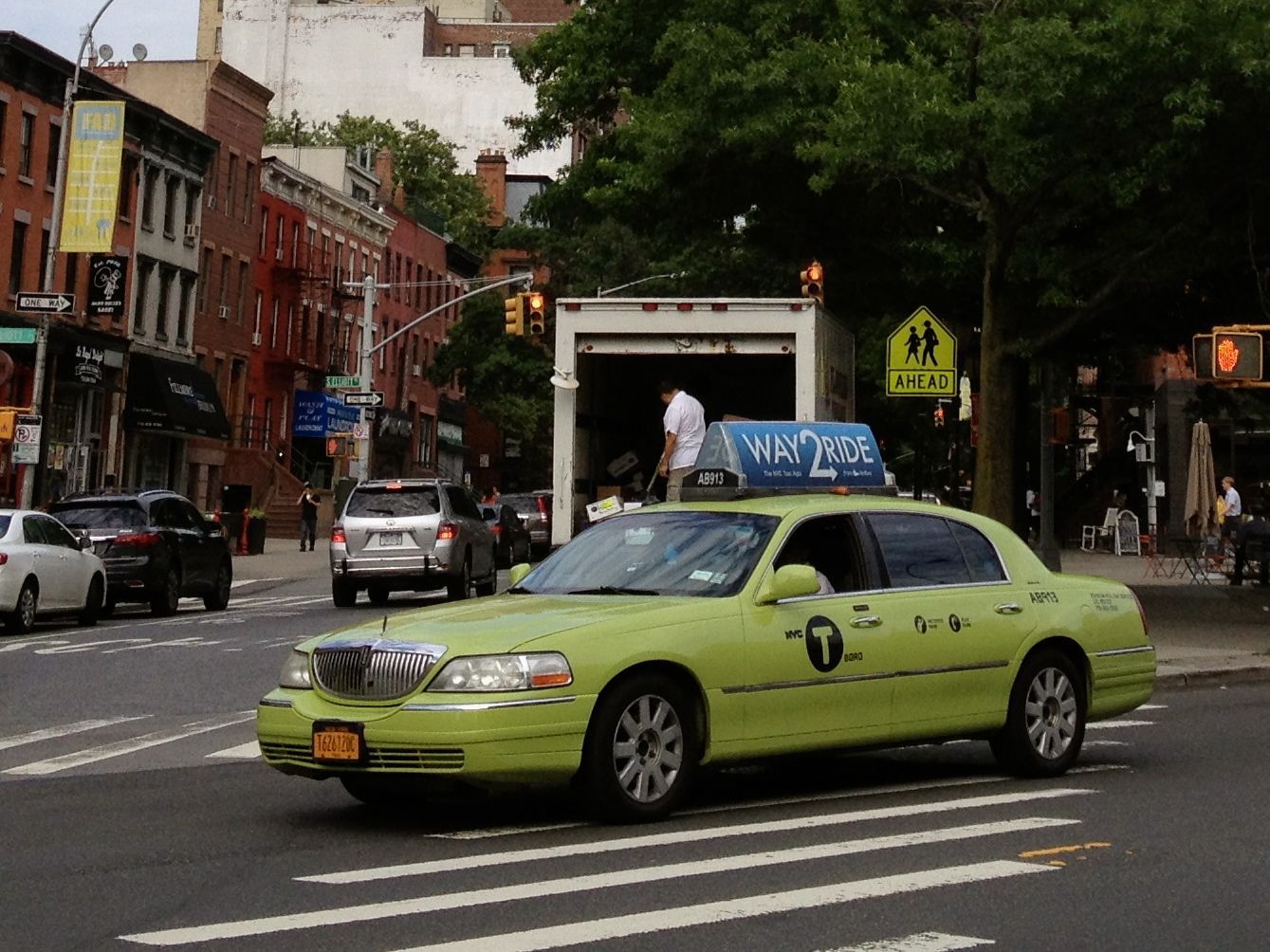 A green taxi cab driving in Fort Greene.Two cab drivers were robbed within a week of each other in Fort Greene, according to police. Police say that both robberies, which were first reported by DNAinfo [https://www.dnainfo.com/new-york/20160707/fort-greene/2-taxi-drivers-robbed-at-knifepoint-fort-greene-police-say] , took place at knifepoint during daytime